On the 23rd August 2014 Wayne and Alwanda got engaged!It was the most amazing blossom tree proposal ever!

After 6 years of dating, Wayne decided to pop the question. Wayne came to us as he wanted to arrange something very special for the big day. He wanted something quiet and romantic for the two of them, then the following day he wanted family & friends to join them in the celebrations. Brenaissance wine & stud farm was the chosen venue, an ideal set-up as they would enjoy a quiet picnic for two on the Saturday, stay the night in the honeymoon suite, then on the Sunday they invited close friends and family at the cafe (Blanc De Noir) to enjoy a lunch.

Its was a glorious sunny day in Stellenbosch. Wayne arrived at the farm, and led Alwanda to the picnic site. We hung a “Marry me” sign with lots of ribbons in all her favorite colours so she was very surprised when they walked around the corner… Wayne then said those magic words: Will you marry me?

The photographer, Jilda, captured the proposal on film. They then had a couples shoot in the beautiful blossom tree’s that surround the farm. Alwanda apparently loves the camera and we can see why… such lovely pictures were taken. The most magical blossom tree proposal in the heart of the winelands.

We wish them all the best on a joyful journey together. 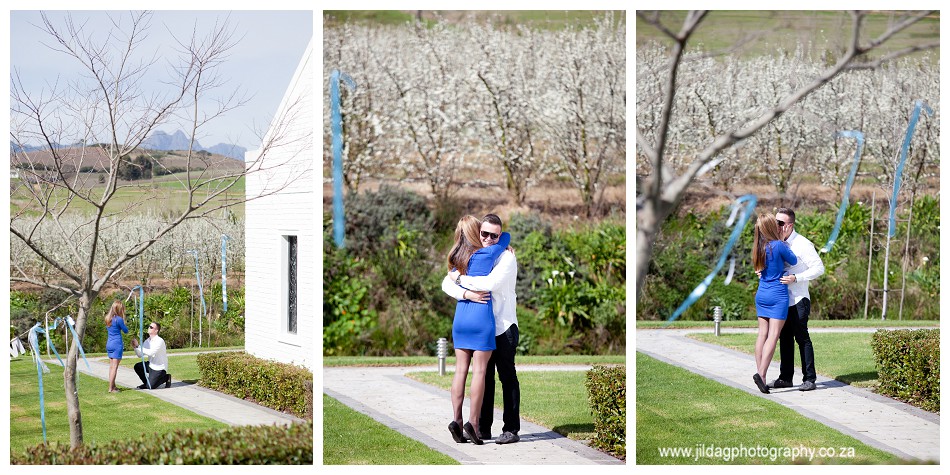 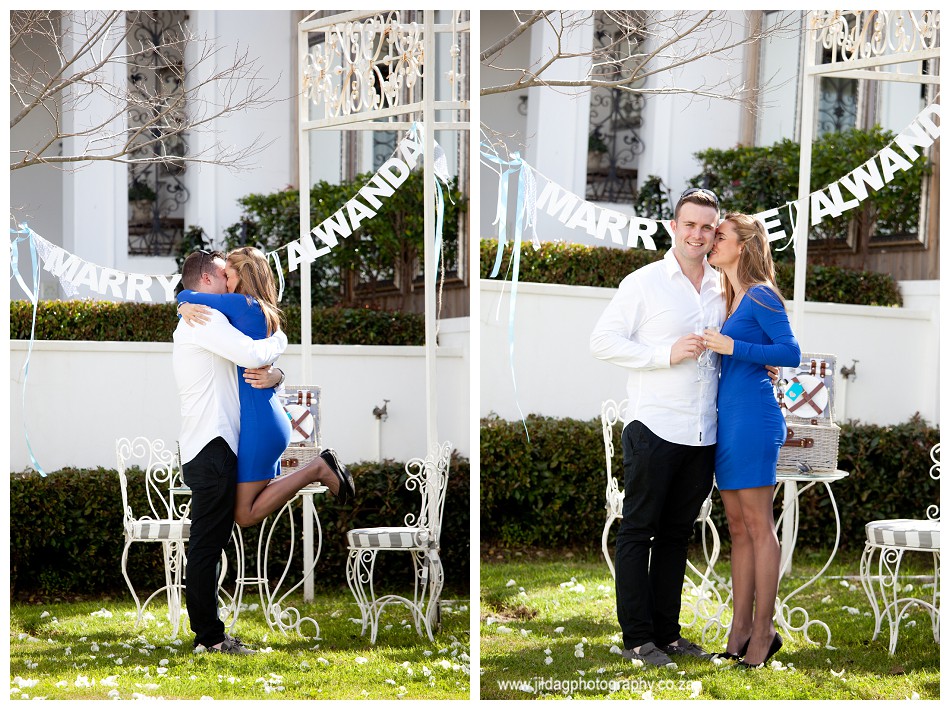 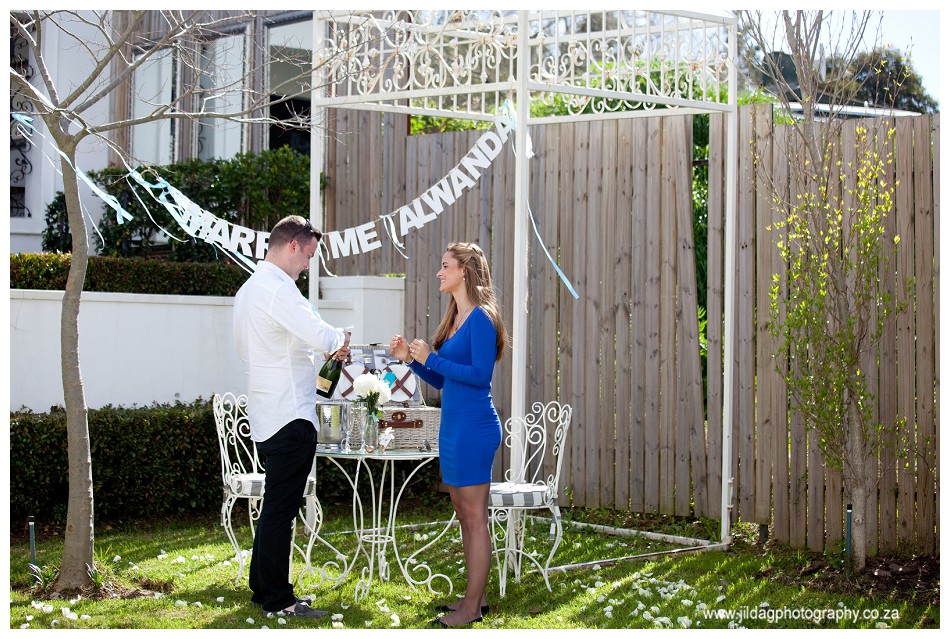 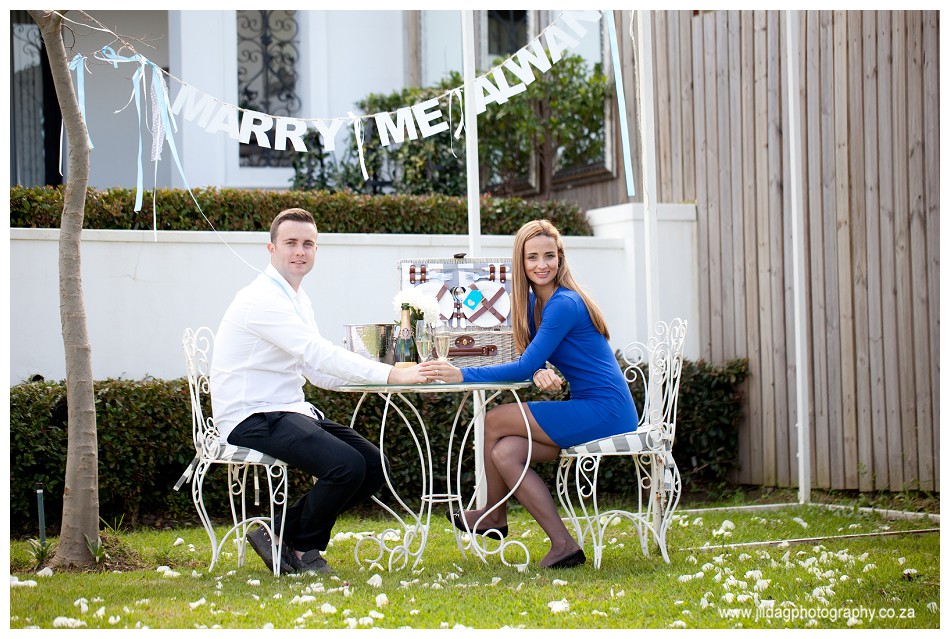 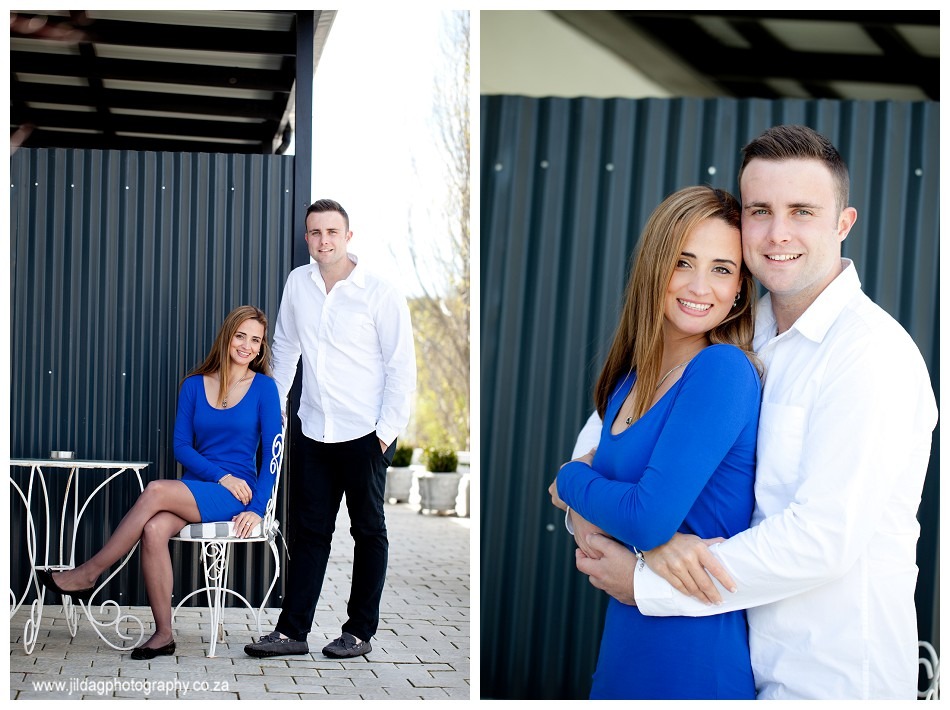 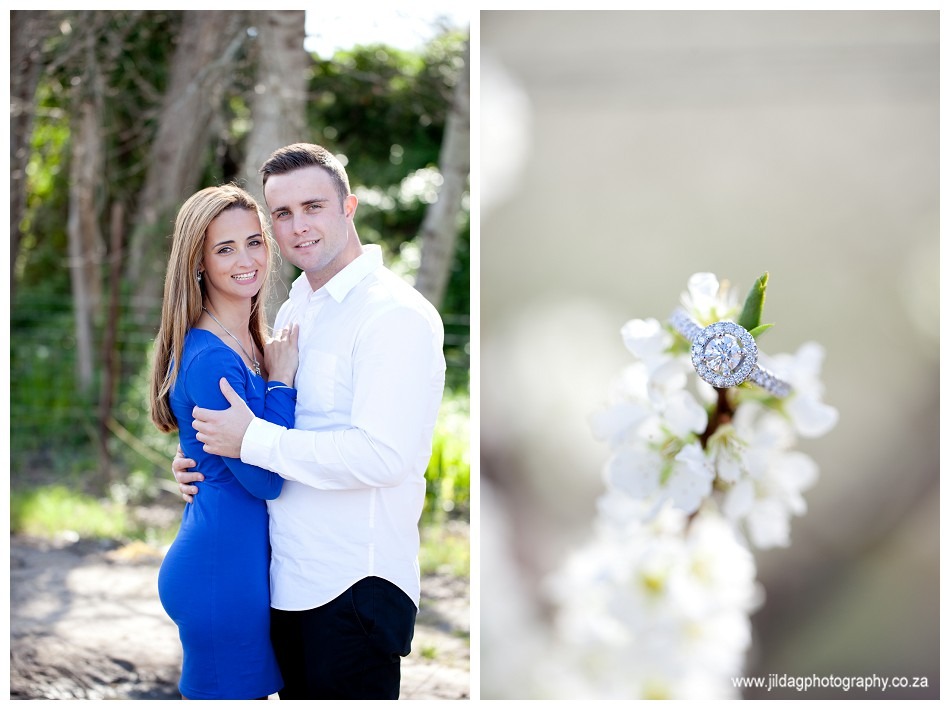 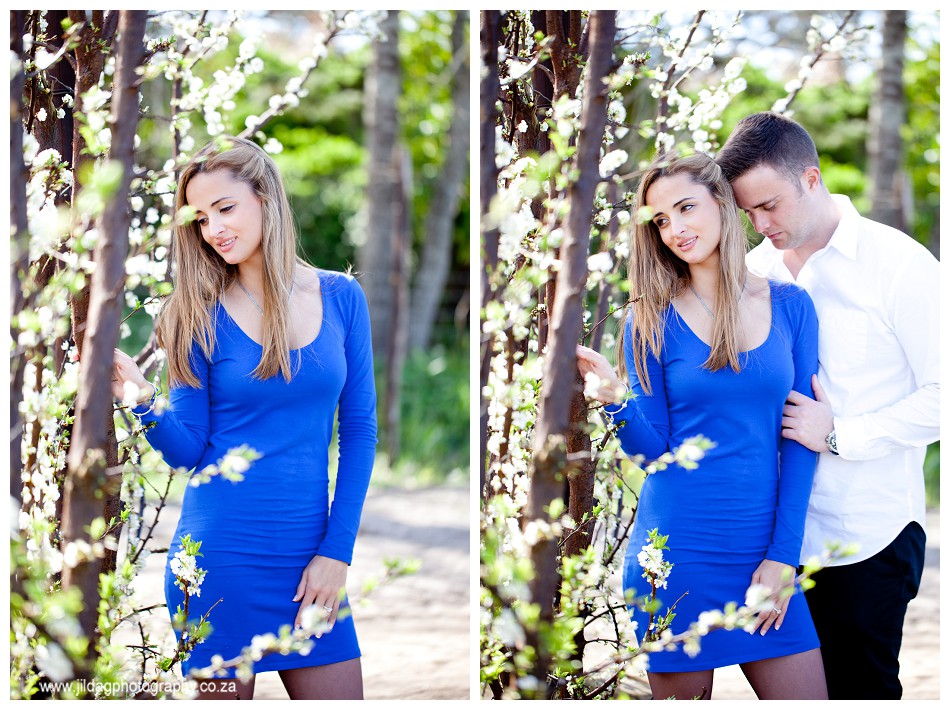 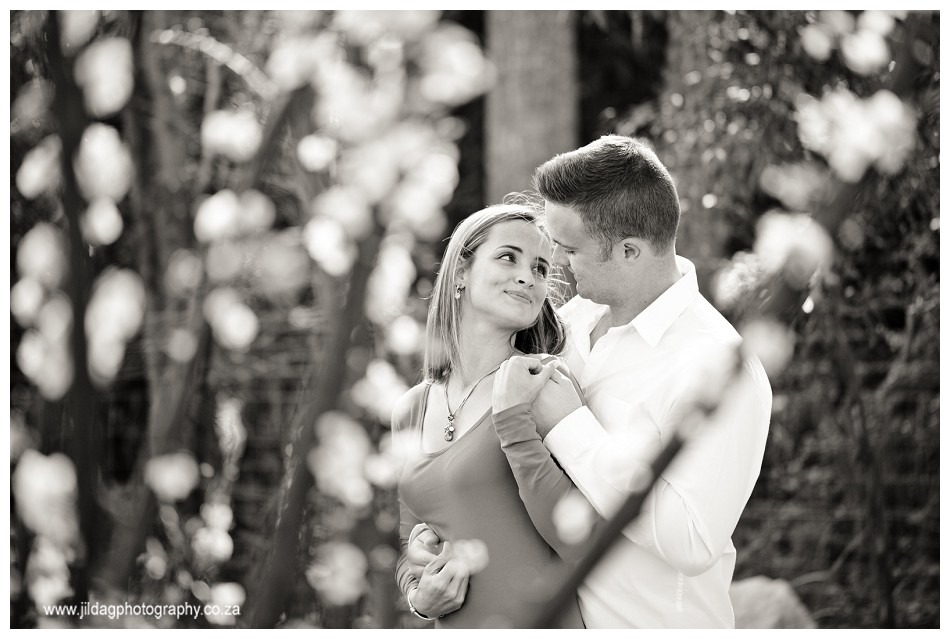 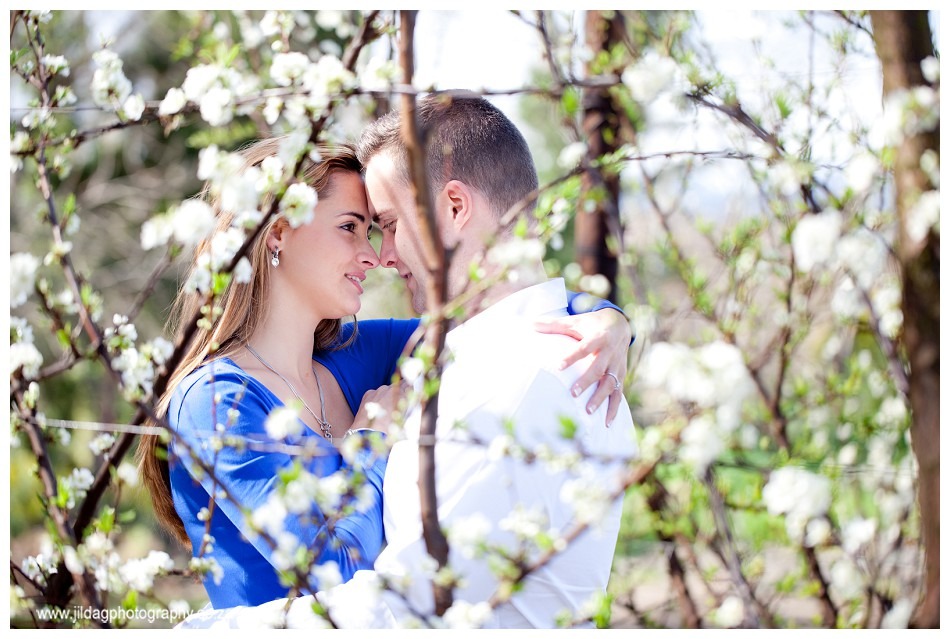 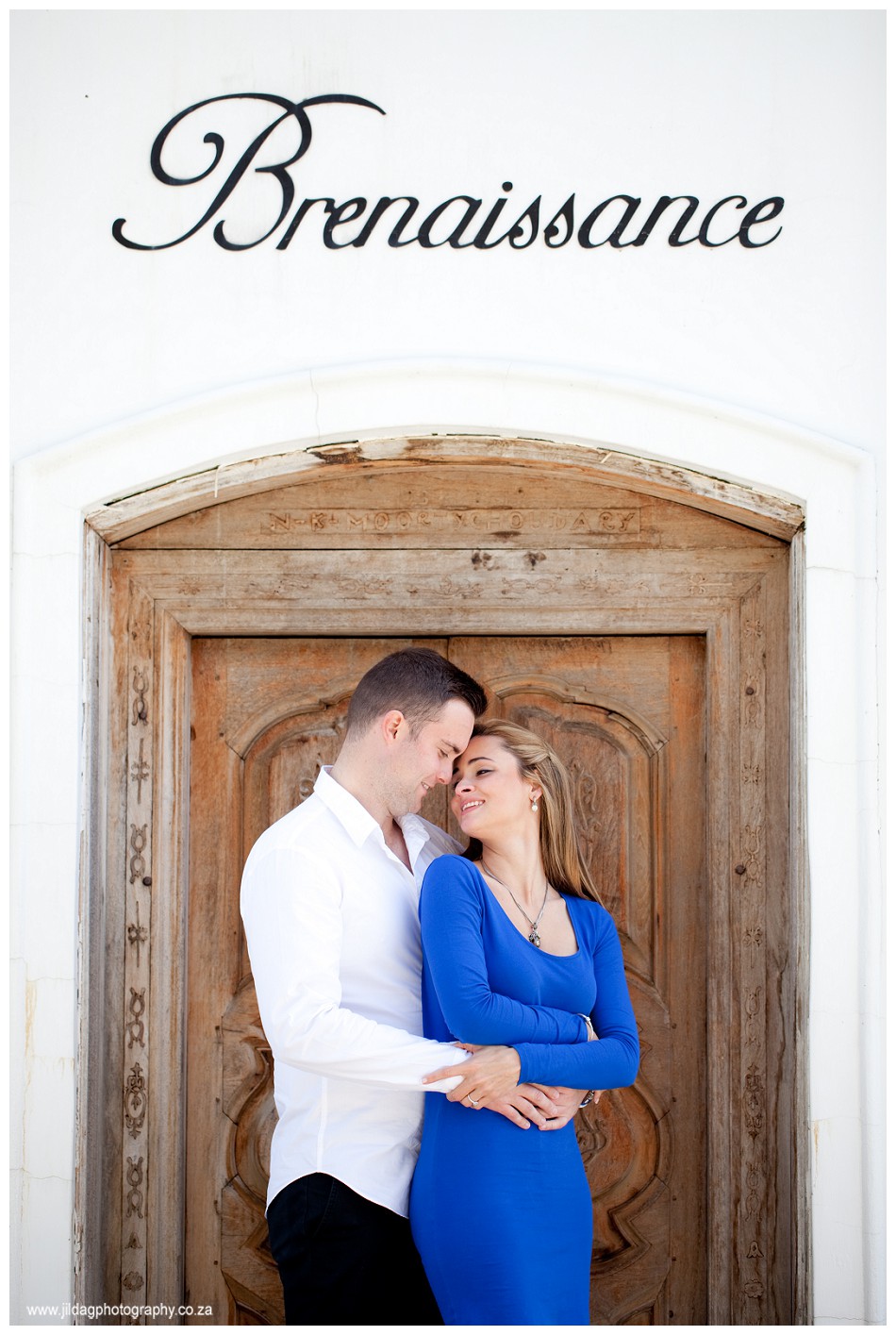 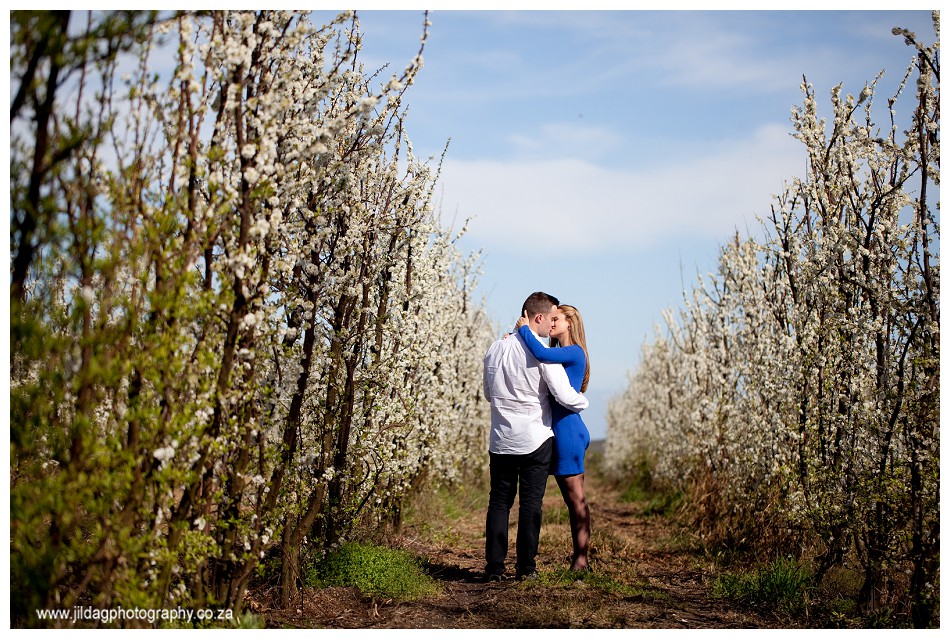