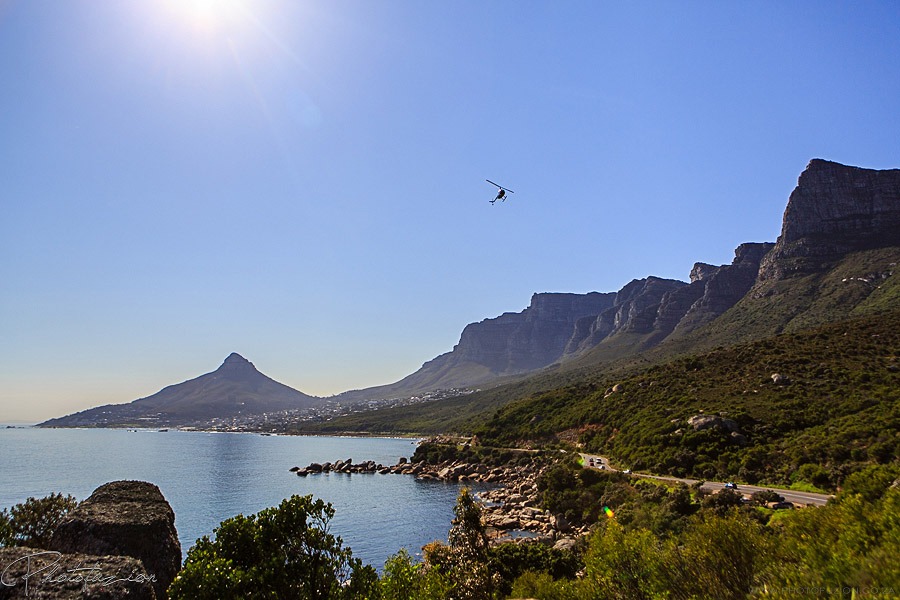 On the 8th August 2014 Maeshen & Trisha got engaged! It was the most beautiful 12 Apostles proposal – the perfect proposal 🙂

All the way from Durban, Maeshen wanted Trisha to experience Cape Town and all it beauty. The 12 Apostles was the chosen venue as he wanted mountain & sea views, there is no better location. We asked him what this “perfect proposal” would be and he described it as “apart from hearing the obvious ‘yes’, something that would take her by surprise. The planning began…

We arranged a helicopter ride from the Waterfront to the hotel, all captured by a photographer, Lesley. They walked to the picnic area, which was just a perfect set-up for two. Maeshen had told us his plan and we absolutely loved the idea… he was making a book filled with photo’s of all their memories over the last year. On the last page would be a letter. Trisha would read the letter, telling her to find a “treasure chest”. Once she finishes the letter then she will get up to walk over to the treasure chest. As she opens the chest he would position himself behind her ready to pop the question. We had the cutest treasure chest made for them, she loves elephants, so we had the chest lazer cut with elephants and their initials. Its something she can keep forever to remind her of this special occasion Inside the box was an open empty ring box which meant she would open the locked chest, see what was inside “an empty box” and then turn around and Maeshen would be on one knee. He would then speak those magic words… will you marry me? Trisha said YES! The plan went to perfectly and Lesley caught it all on film. It was a very special moment for them both!

After their emotions settled they enjoyed their picnic overlooking the most amazing views! They popped the bubbly and enjoyed relaxing time together. The picnic was followed by a couples massage at the spa and a romantic dinner at Azure! A day filled with happy memories.

We wish them the best of luck for the future! They were such a lovely couple and they deserve many more years of happy memories. 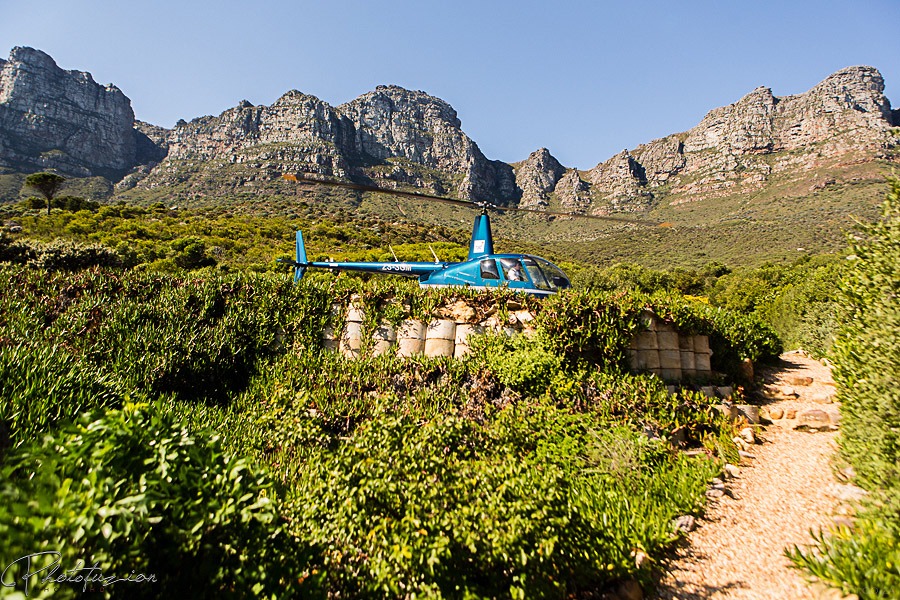 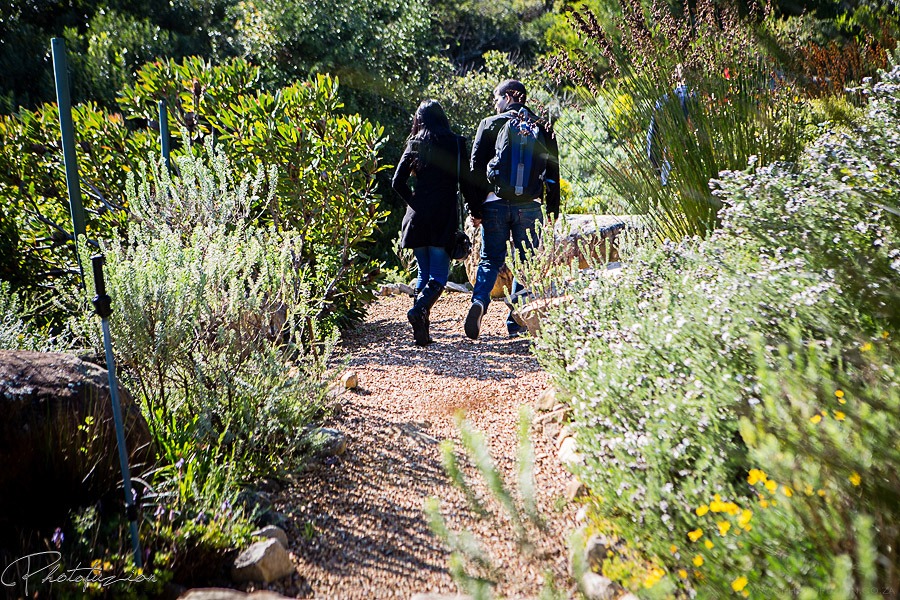 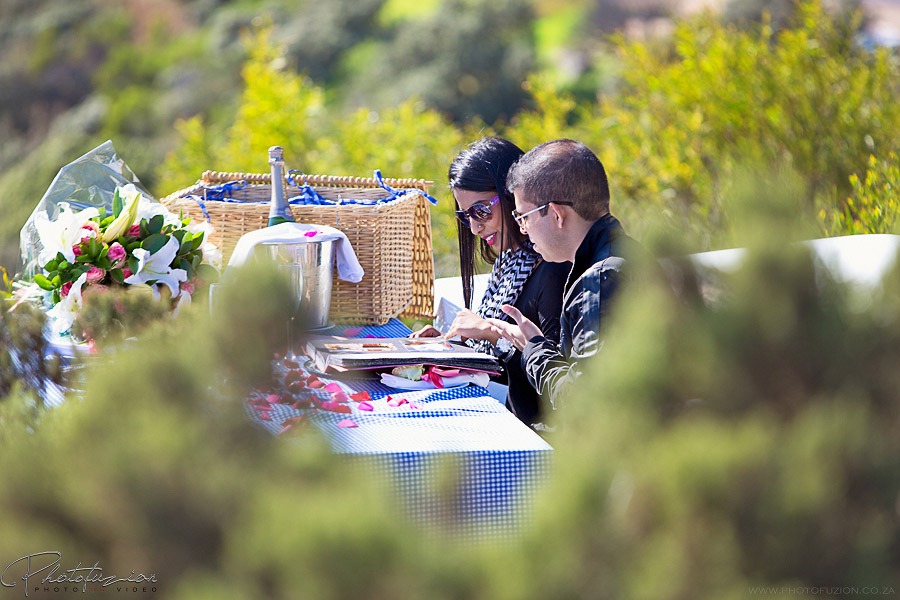 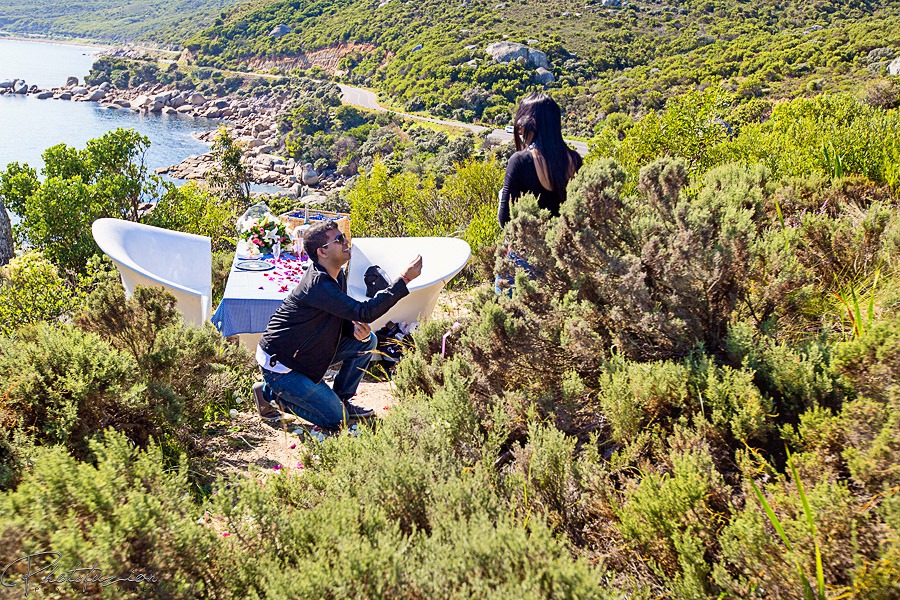 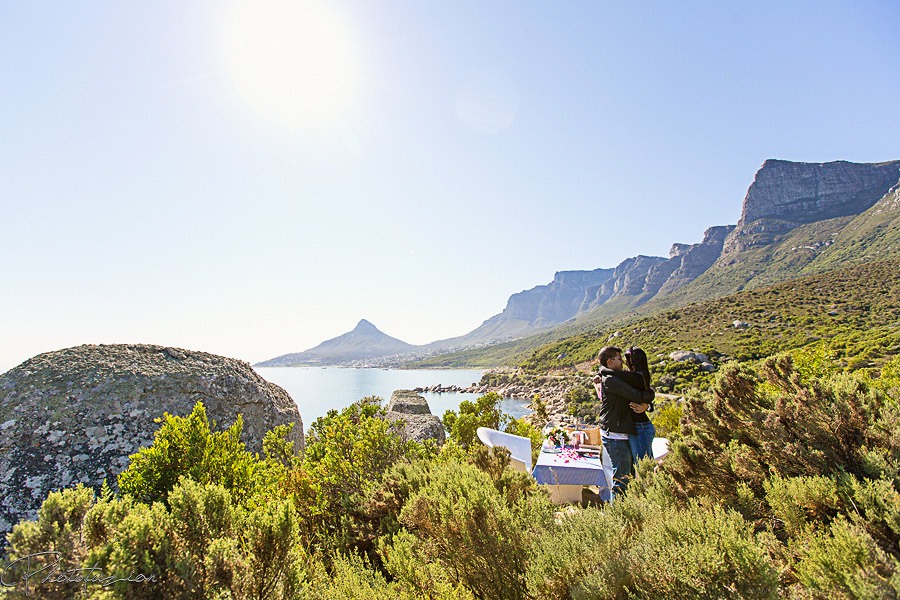 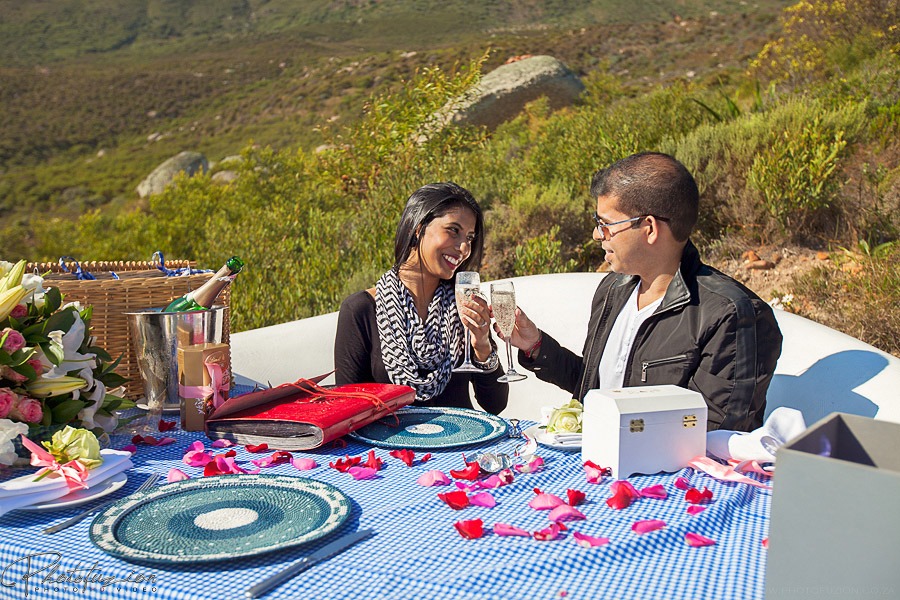 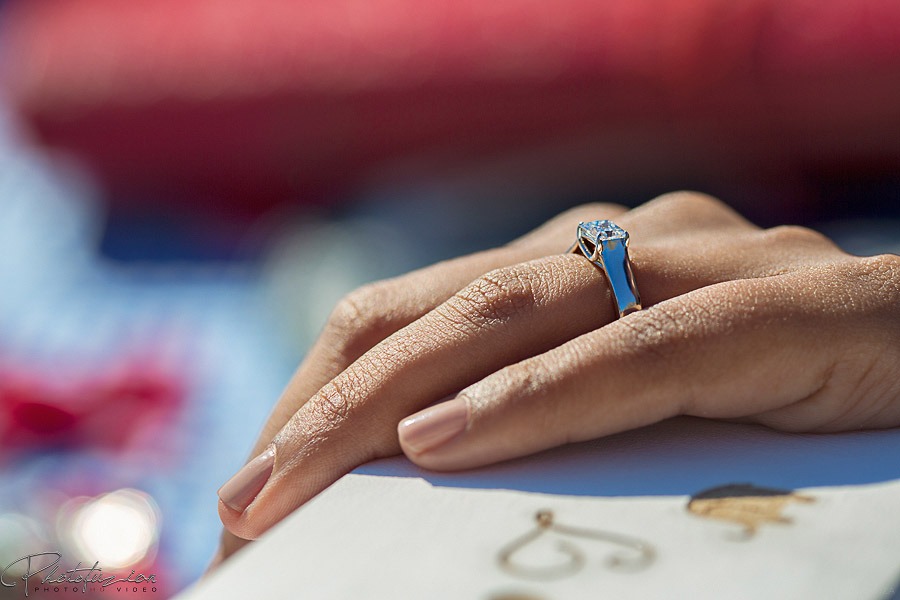 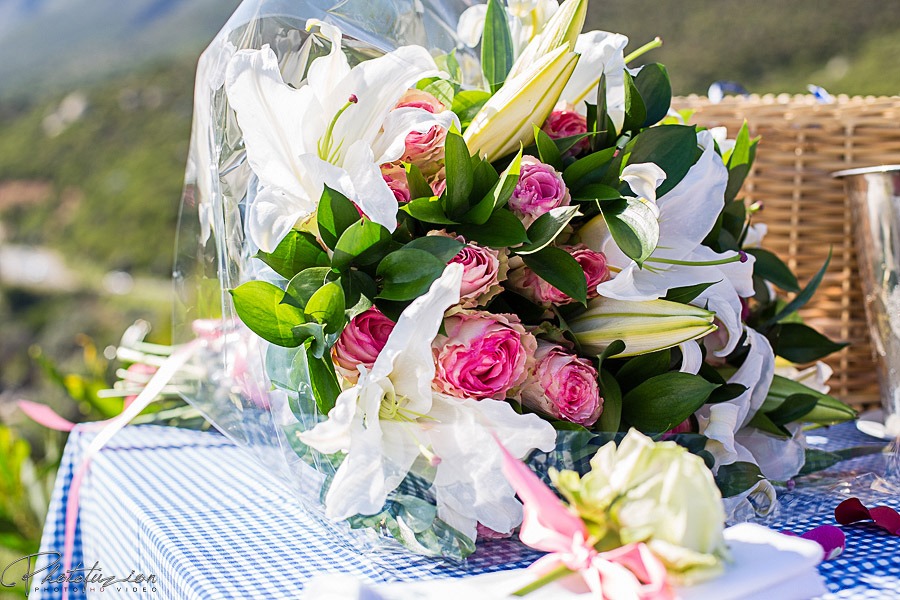 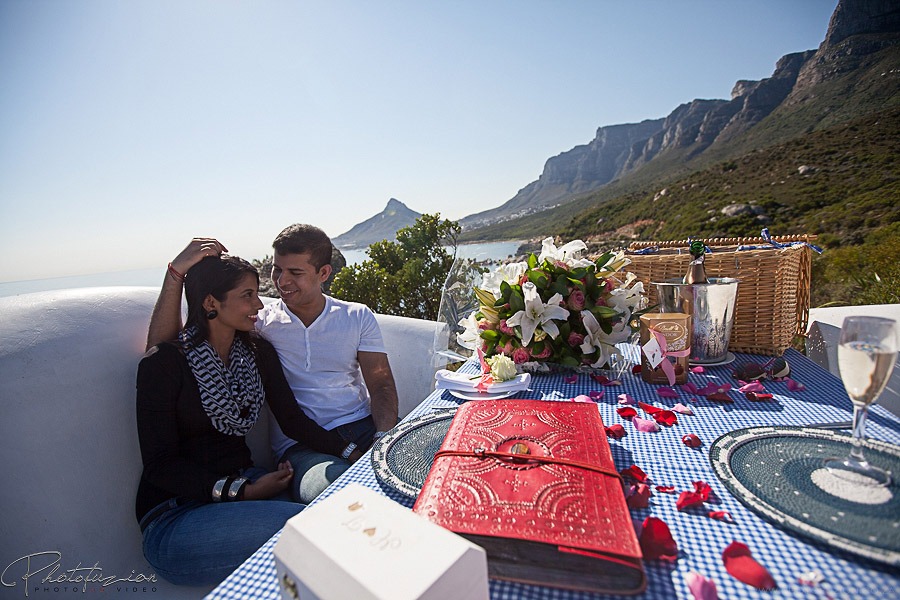 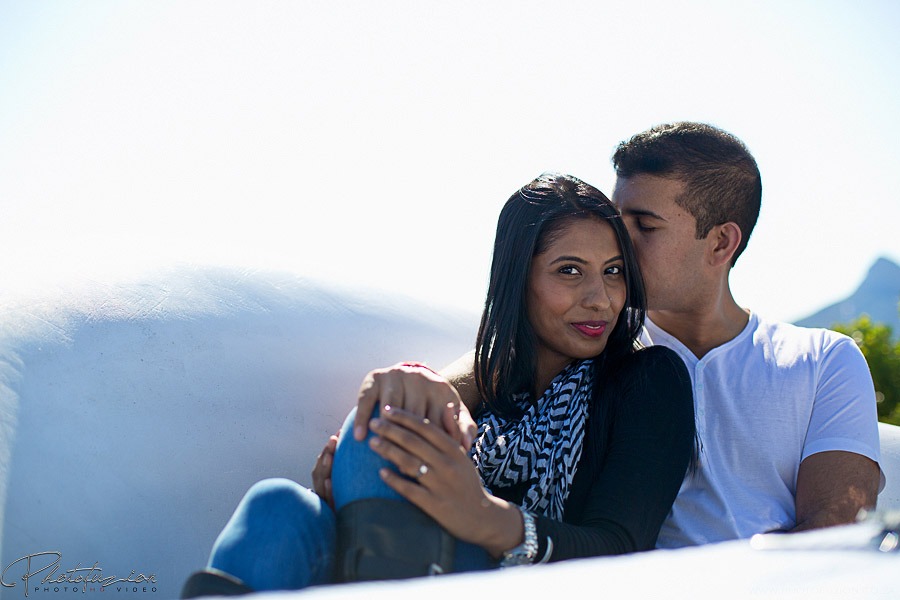 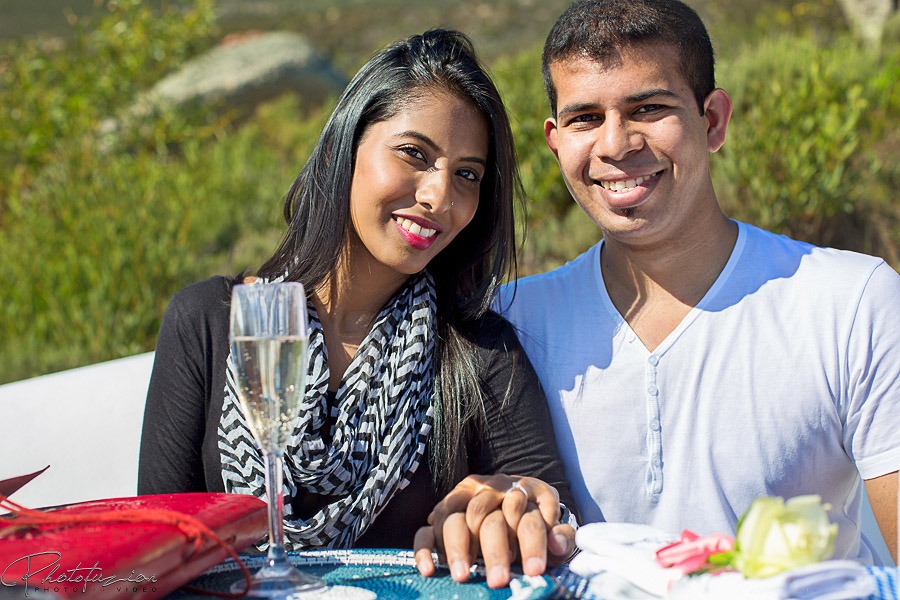 Photographers by Lesley from Photofuzion