The 7th of March is a day that will forever be firmly etched in the memory of both Carlton and Caroline as this was the day of their incredibly special surprise marriage proposal while on holiday in South Africa!

Carlton contacted us to say that they would be holidaying in South Africa and he would like to propose whilst here in our beautiful country. He is a pilot and so he thought it would be great to include a helicopter in the proposal as neither of them had been on one before. It was also Caroline’s first visit to KZN.

Their flight took them along the coastline and above the cosmopolitan development of Umhlanga Rocks before turning inland over the lush green vegetation which so prevalent at this time of year.

As they came in to land at a game reserve, the pilot told them to take a look out to their left and that is when they saw the GIANT “will you marry me?” letters that we had laid out along the side of the landing area.

Our photographer had accompanied them on the flight under false pretences so this was the time for her to formally introduce herself to the couple and explain to Caroline that Carlton had actually requested a proposal and engagement photoshoot on location as part of the package – it is the perfect way to capture these very romantic moments in their journey so that they can be shared with family and friends afterwards.

They then enjoyed a delicious champagne breakfast on the alfresco dining deck with breath taking views of their tranquil surroundings. This was followed by them being whisked off on a private game drive through the wildlife sanctuary where they came up close and personal with some of the four legged residents in their natural habitat.

As they approached the helicopter for their return flight, there were some buck sniffing around – just to add to the African Safari experience…

On the return flight Carlton said he had enjoyed the thrill of a helicopter flight so much that he wanted to take lessons on returning home.

We loved preparing this spectacular proposal and we wish Carlton and Caroline all the best with their upcoming wedding planning. Congratulations on your engagement! This Natal Game farm proposal will be remembered for a long time. 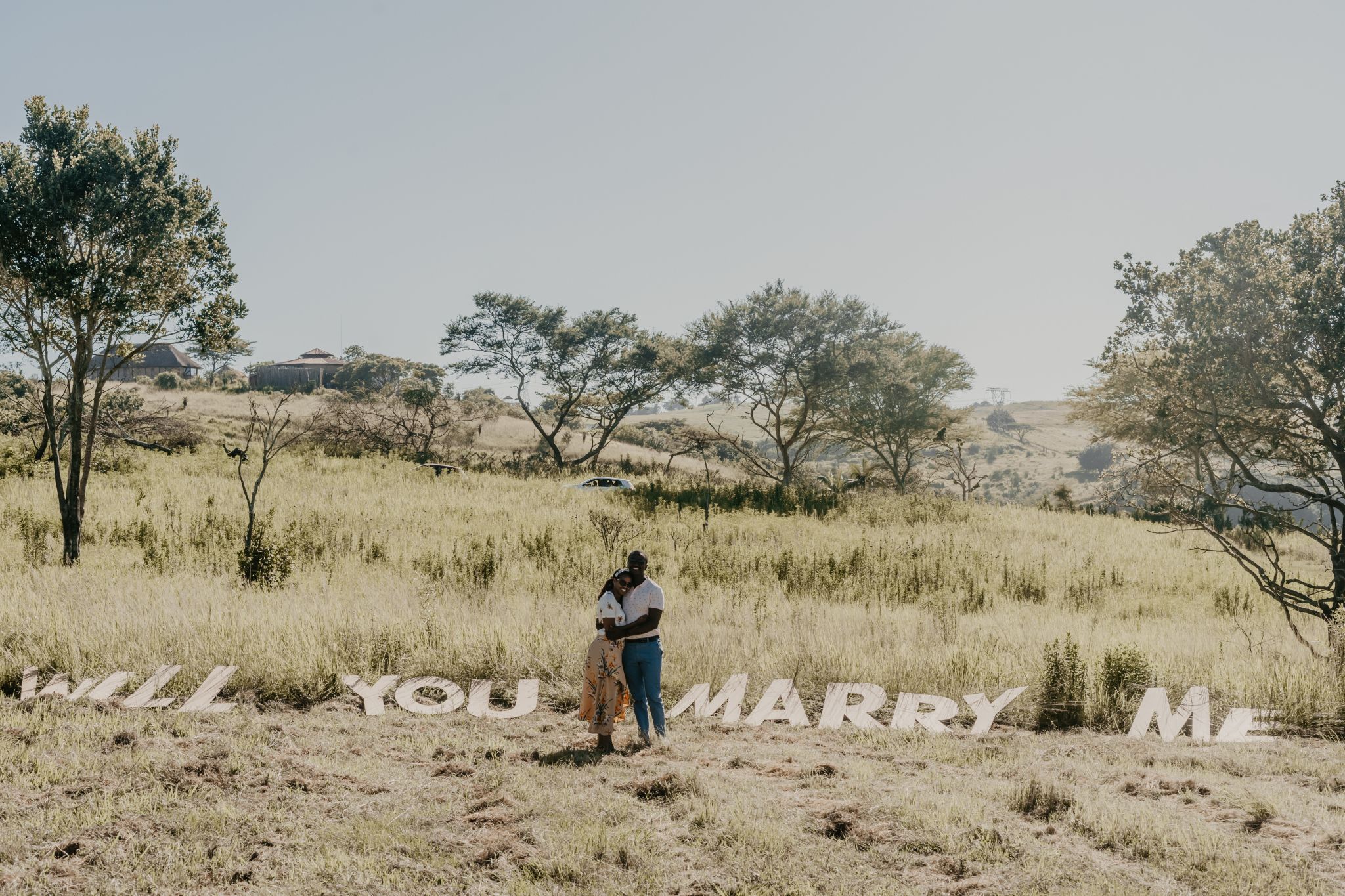 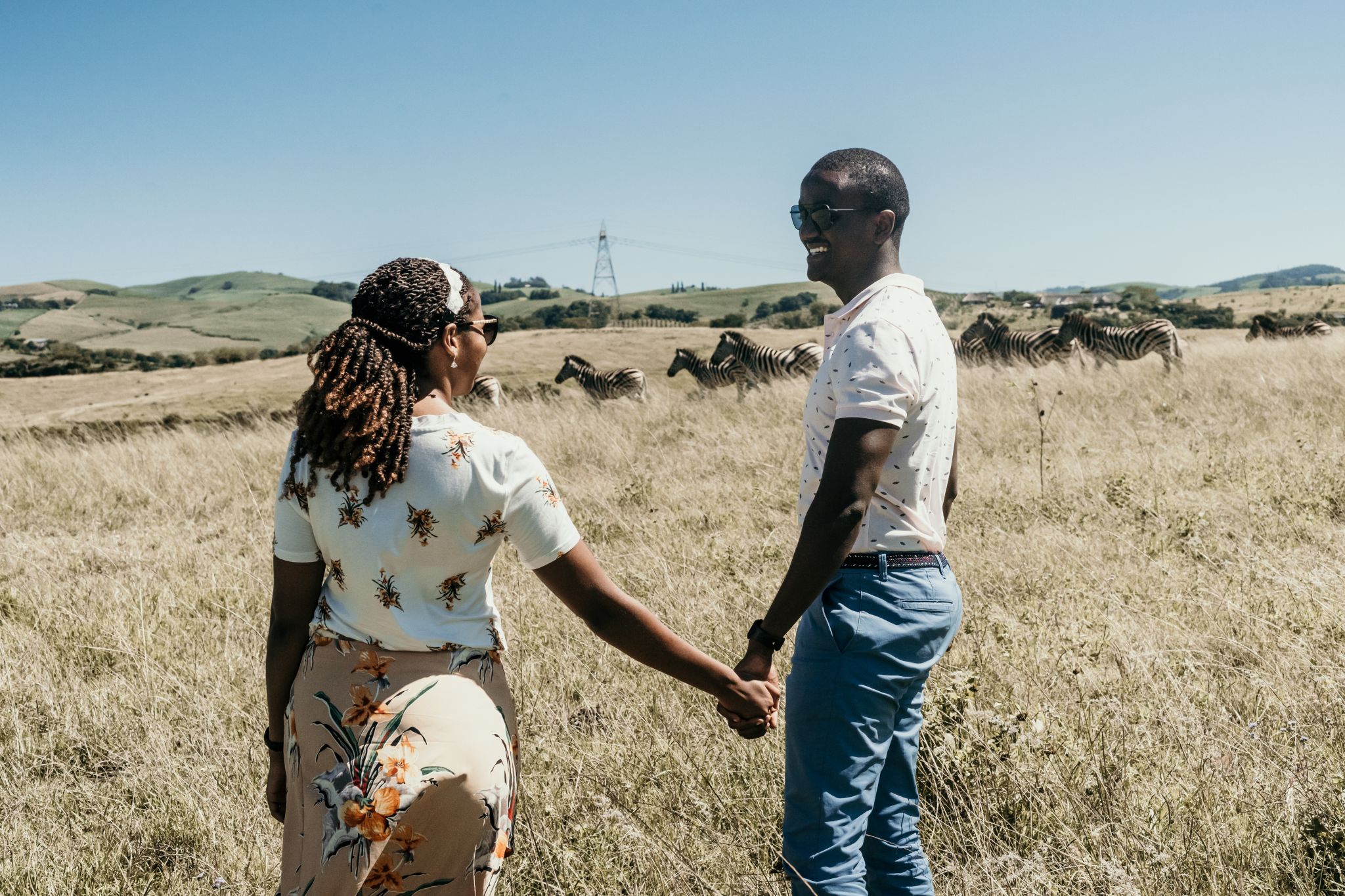 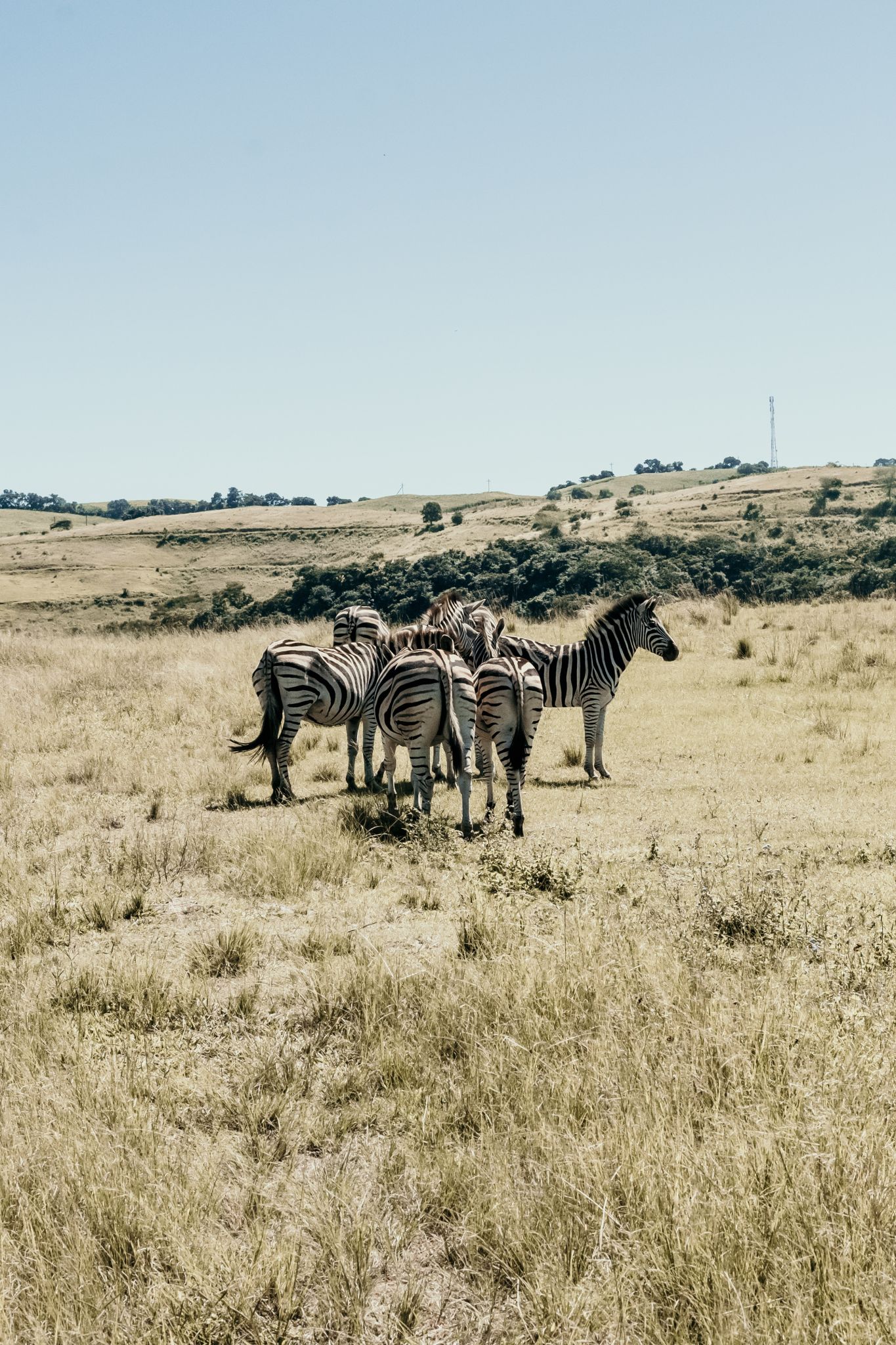 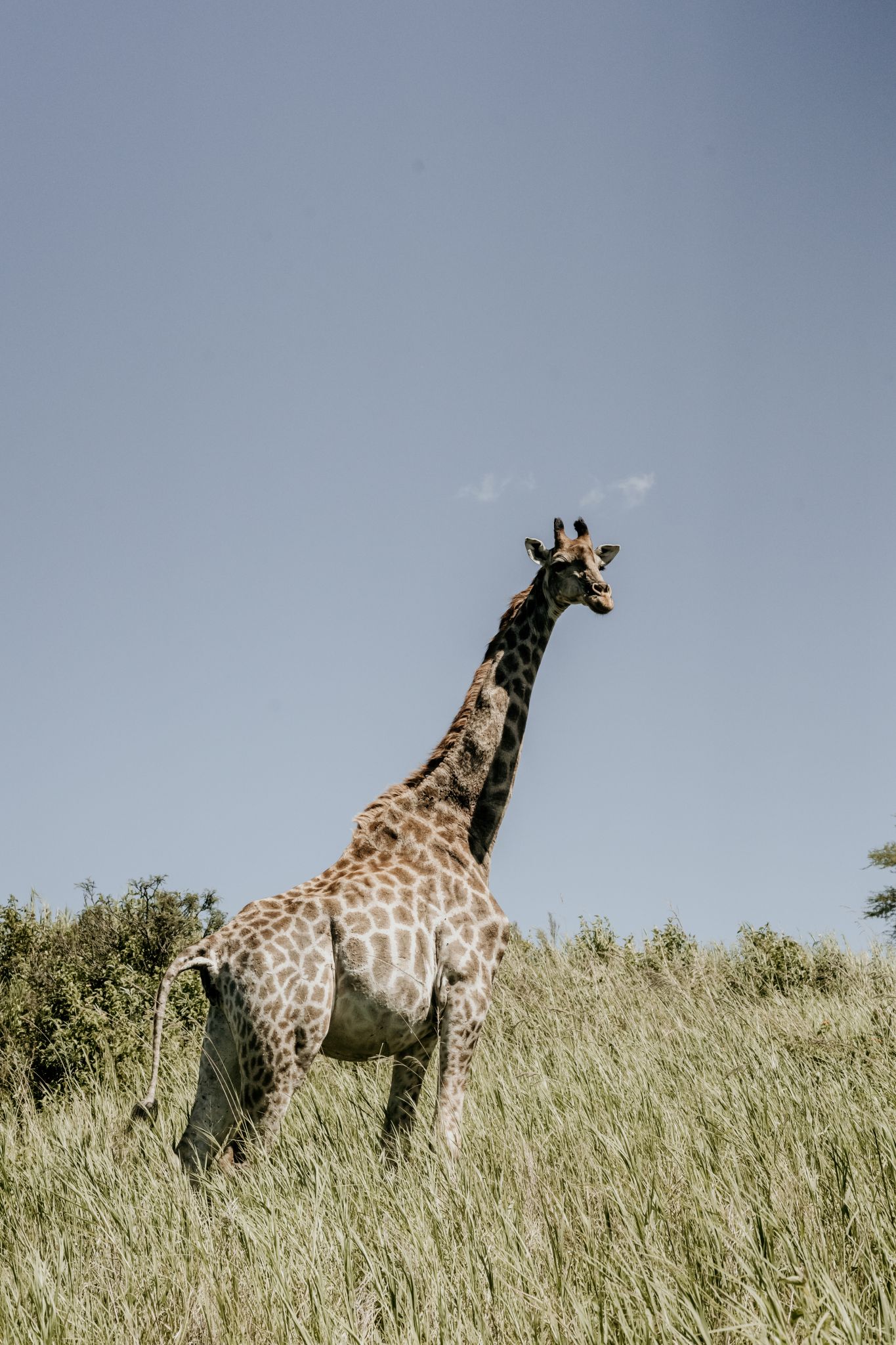 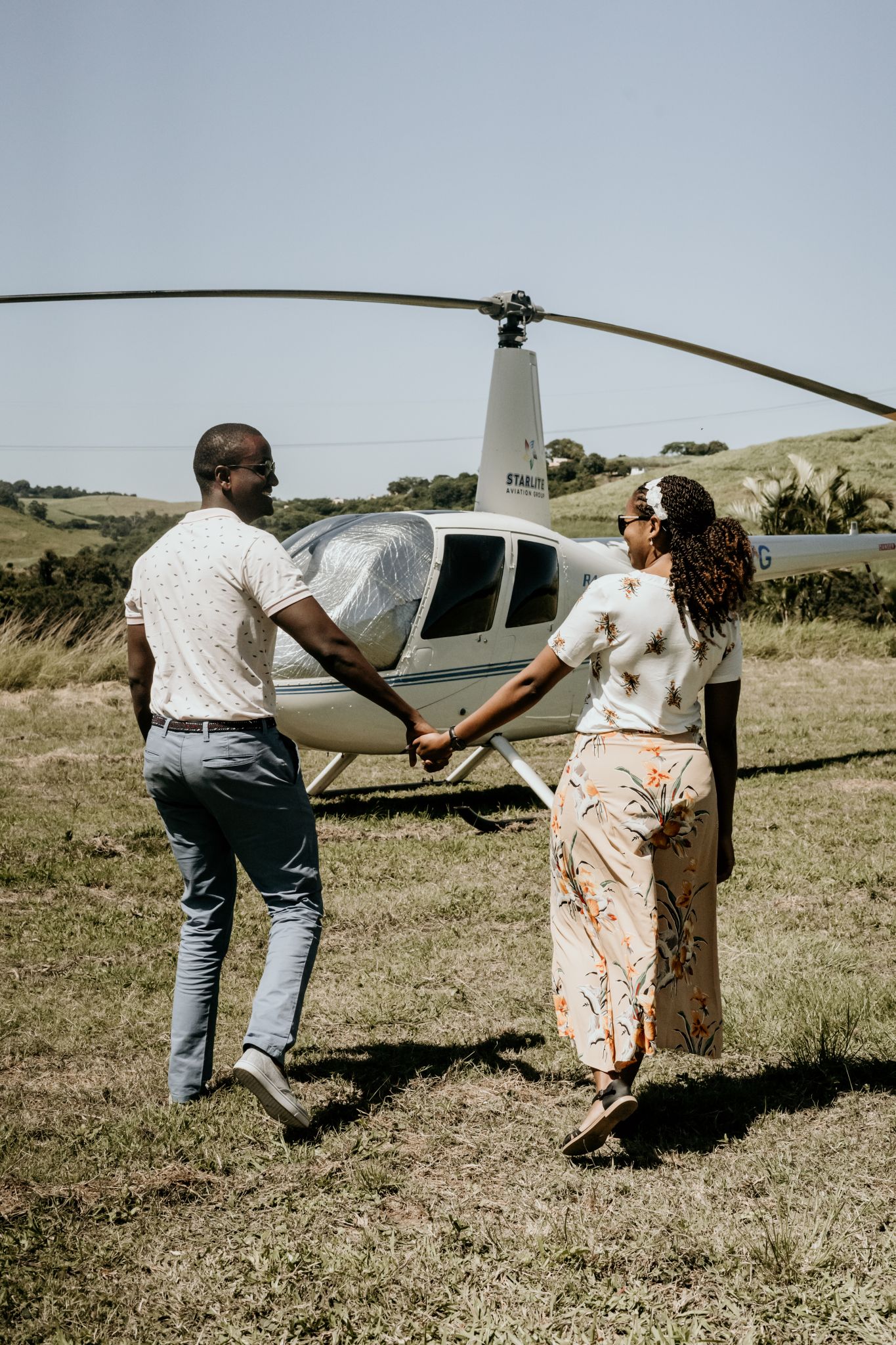 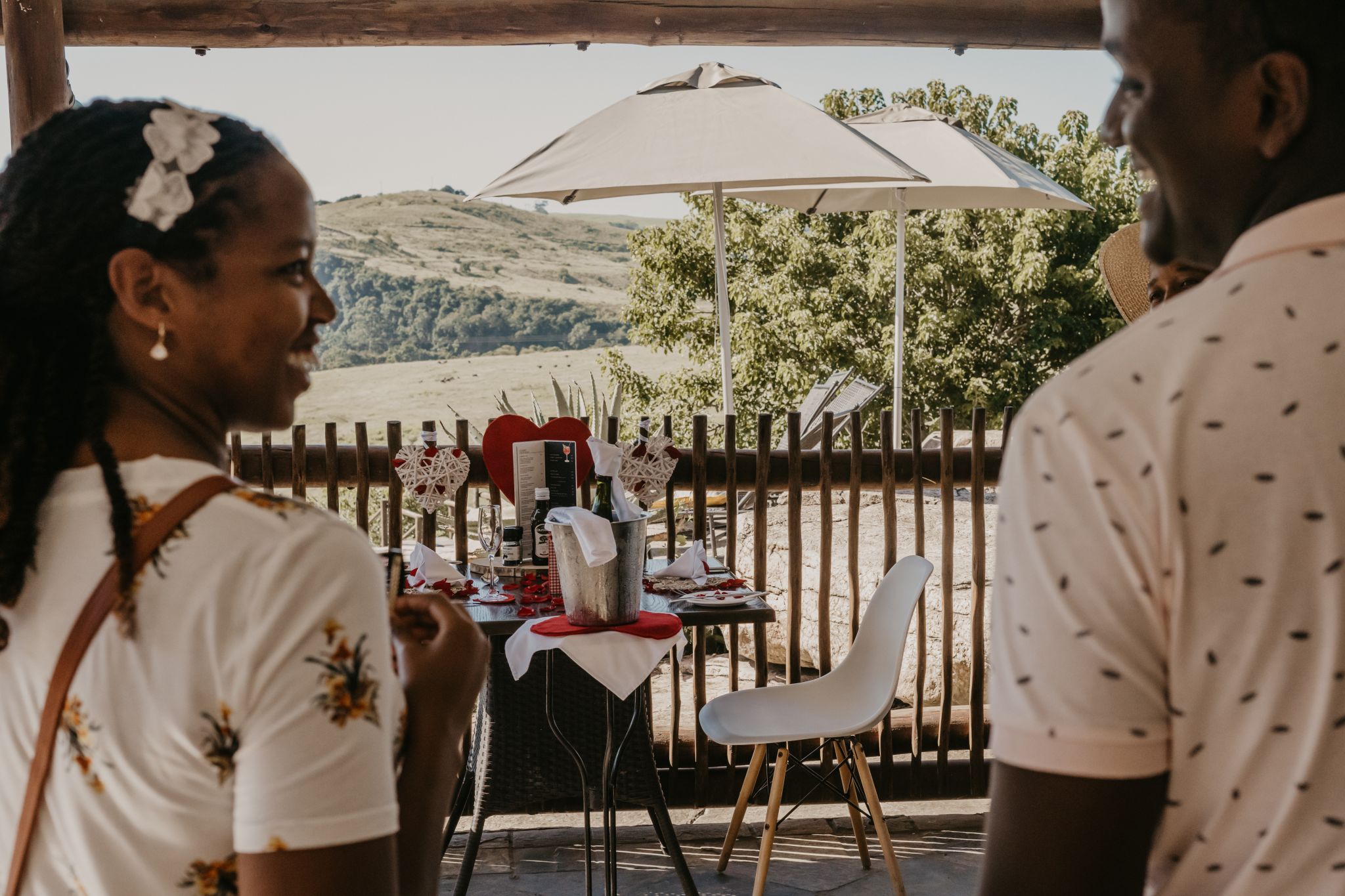 We received these kind words from Carlton and Caroline after their proposal: “Thank you so much Jacqui. Splendid work. Memories are made of these.”

Have a look at another game farm proposal here.