They came to Cape Town for 1 day so Kreasen could ask the girl of his dreams to marry him. They met at work and have been together for 2,5 years.

Sasha just loves penguins! So Kreasen took her to Boulders beach to see the penguins that morning. They landed and headed straight to Simon’s town. We suggested doing the proposal on the beach but he wanted something fancier and to spoil her! Ideas and venues were discussed and finally La Residence was chosen. A very romantic venue for this special occasion.

Kreasen wanted a beautiful venue, somewhere they would remember for a long time. He told us, he wanted to look back at the pictures and smile. The words he used to describe his perfect proposal were elegant, romantic and intimate.

On the day, they arrived and walked down onto the lawns. We had placed a photo tree on the vines, some bubbly to celebrate and flowers for deco. We also added her favourite, a frame with 2 penguins kissing. Just to show how much he loves her. Kreasen asked the magical question, ‘will you marry me?’ She said YES! Kathryn, the photographer captured the proposal from her hiding spot. You can just see the happiness from the photos!

Kreasen and Sasha romantic proposal was just beautiful. We wish they all the best for the future. We hope you look back and smile every day on this happy occasion. 🙂 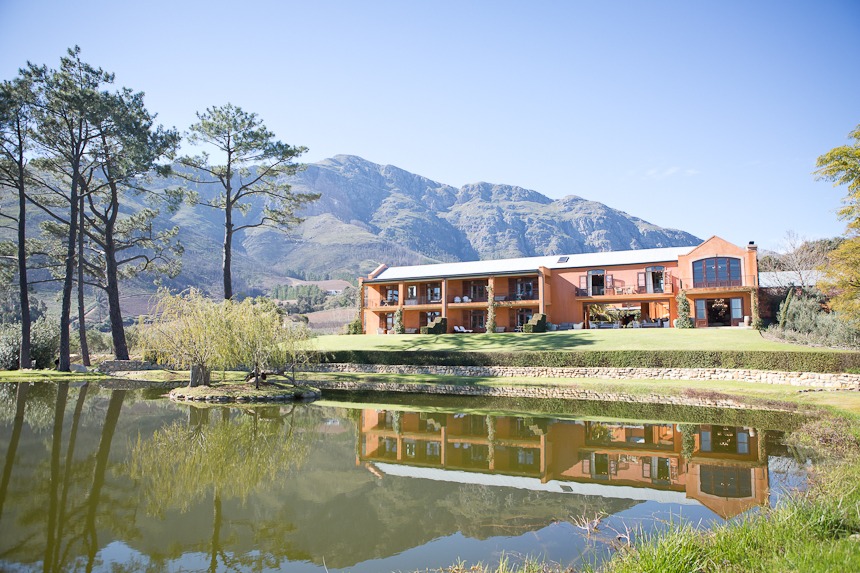 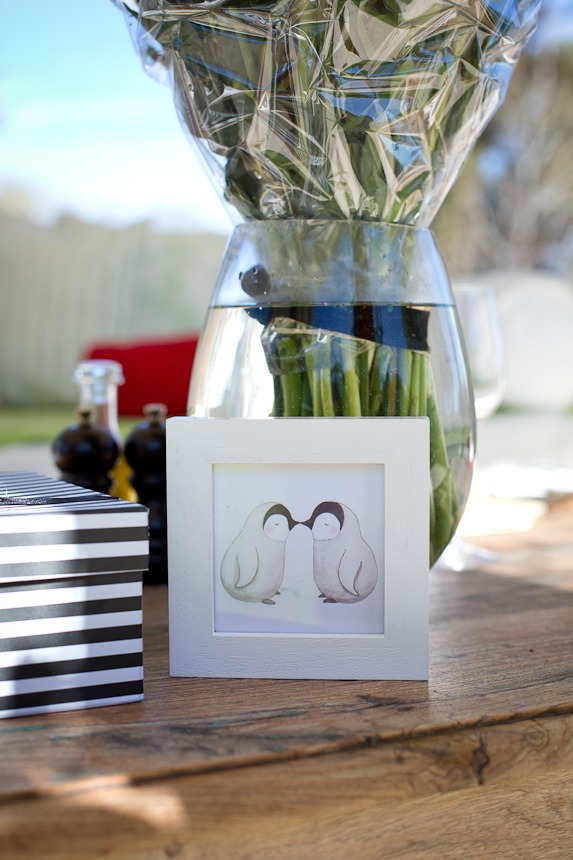 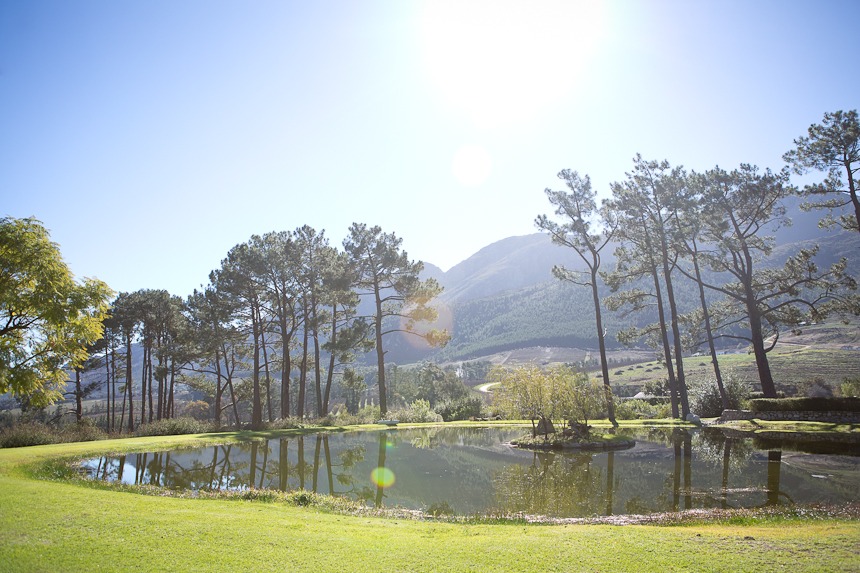 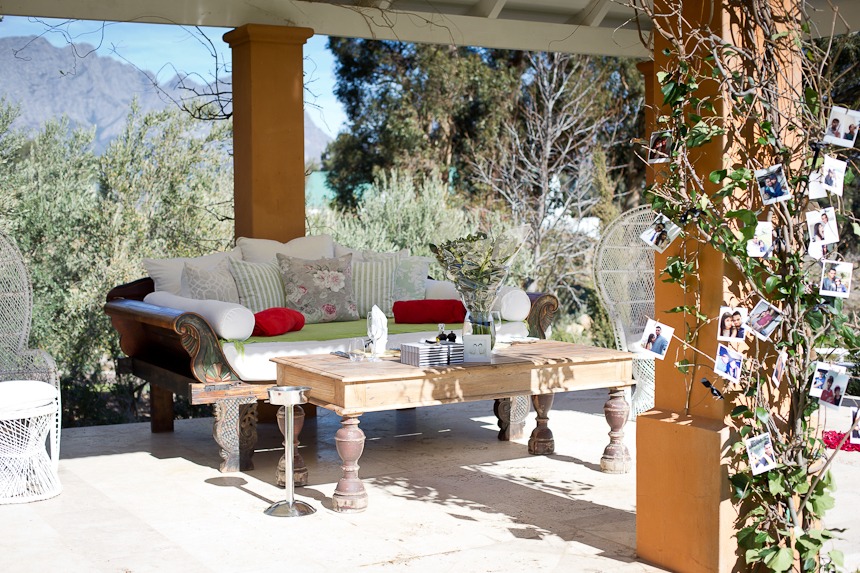 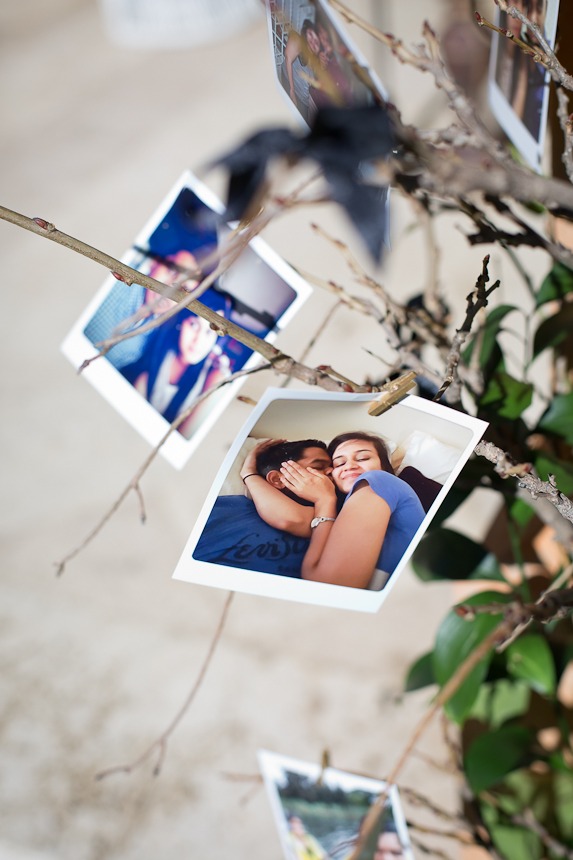 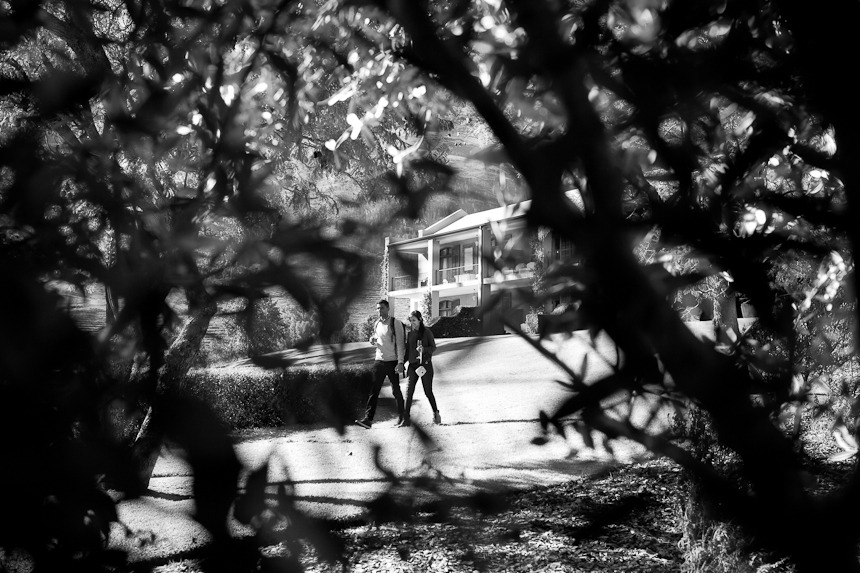 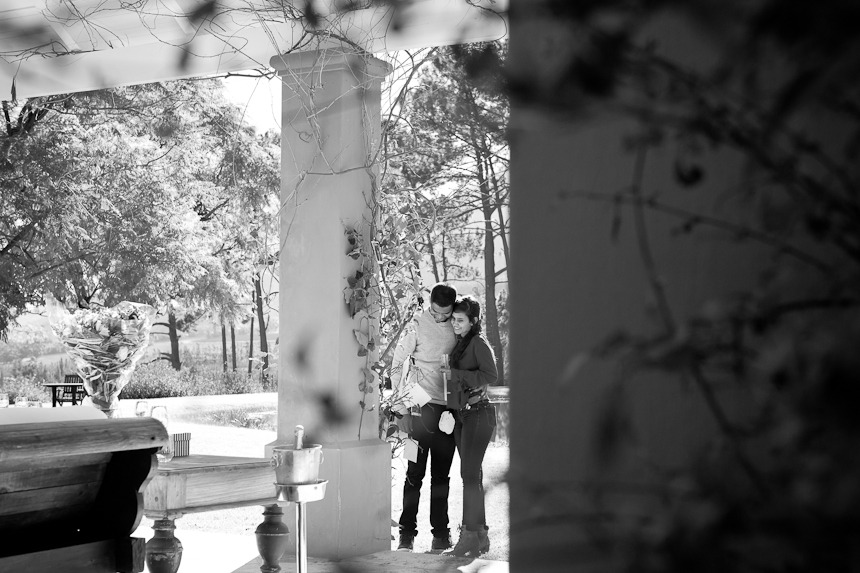 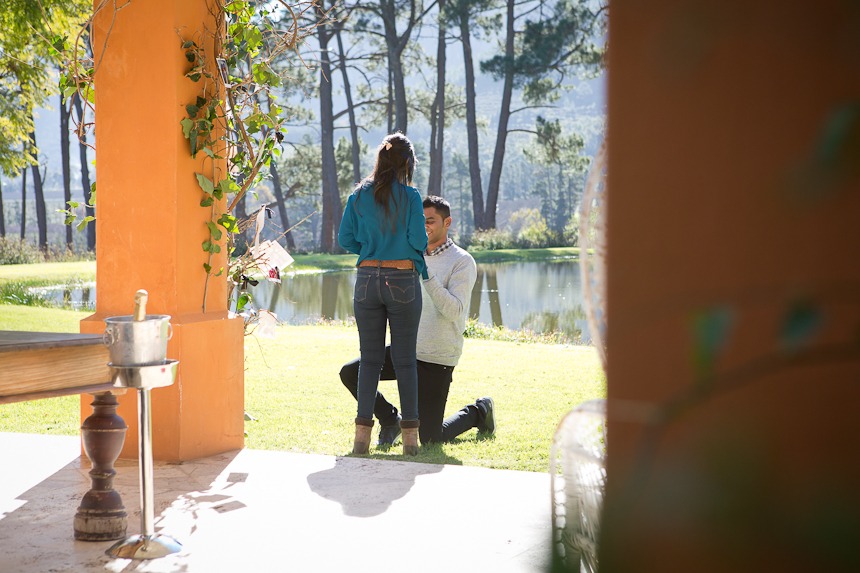 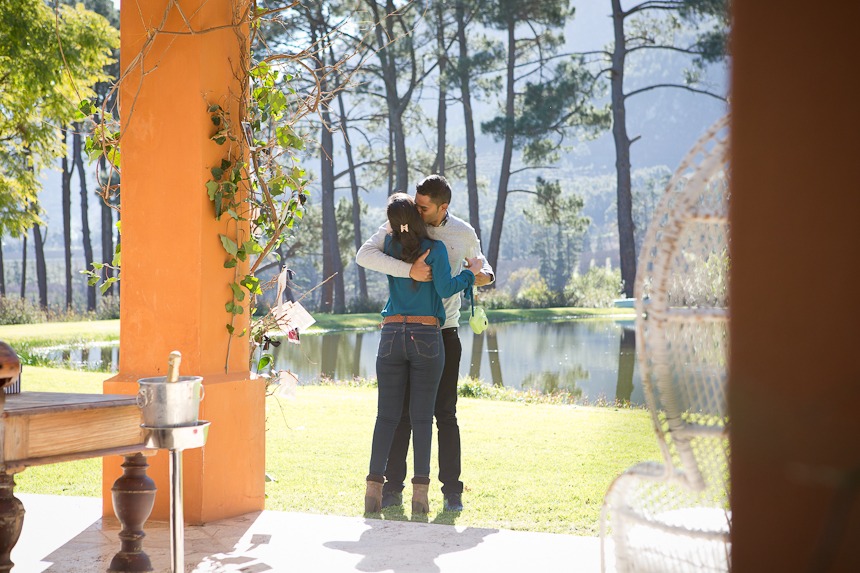 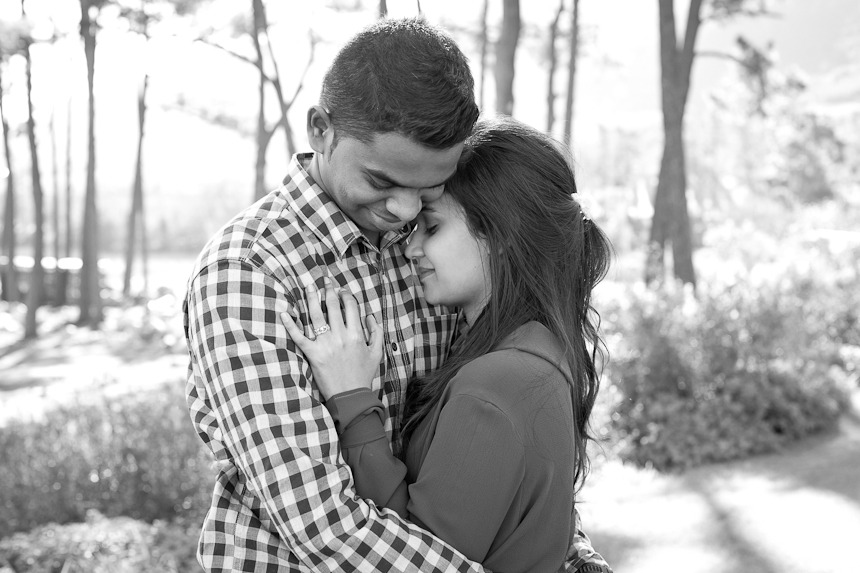 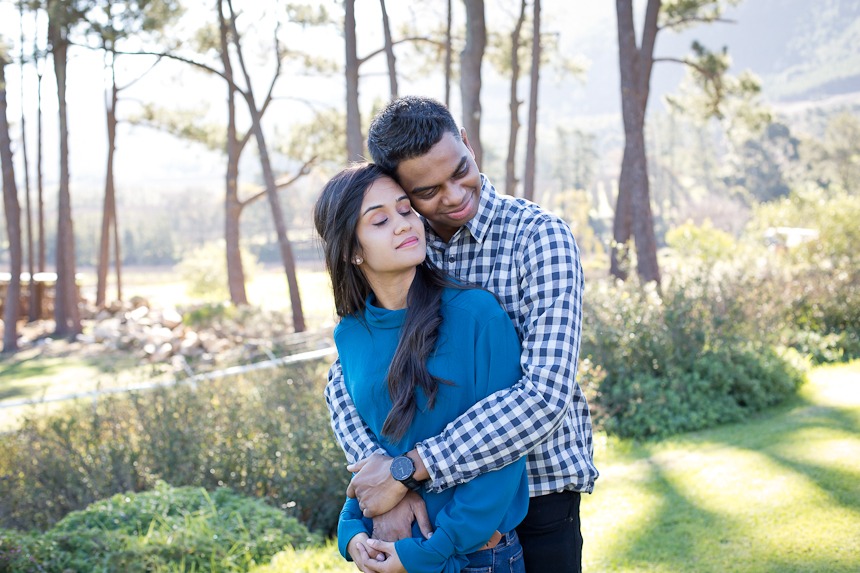 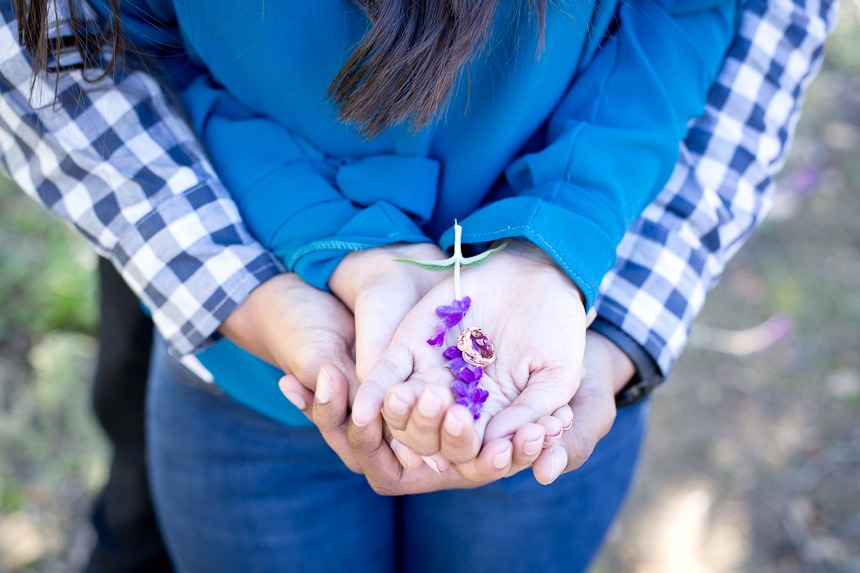 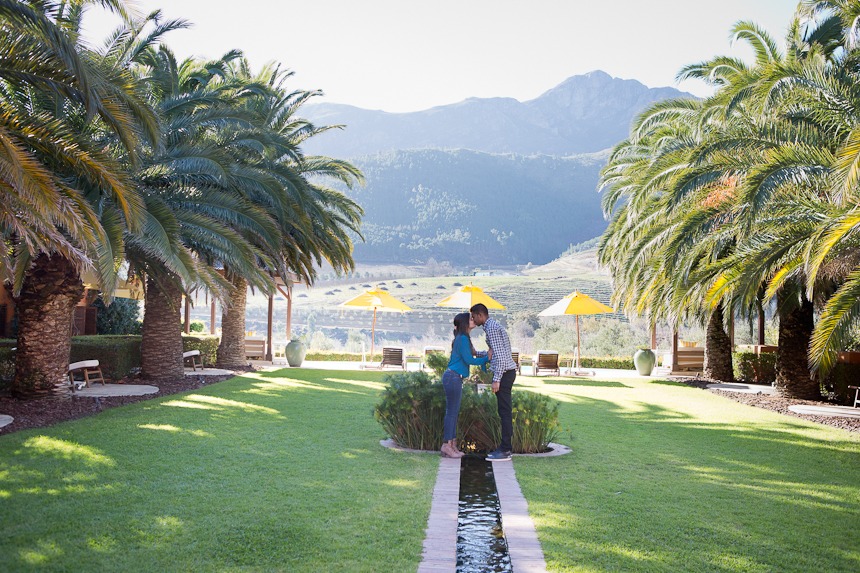 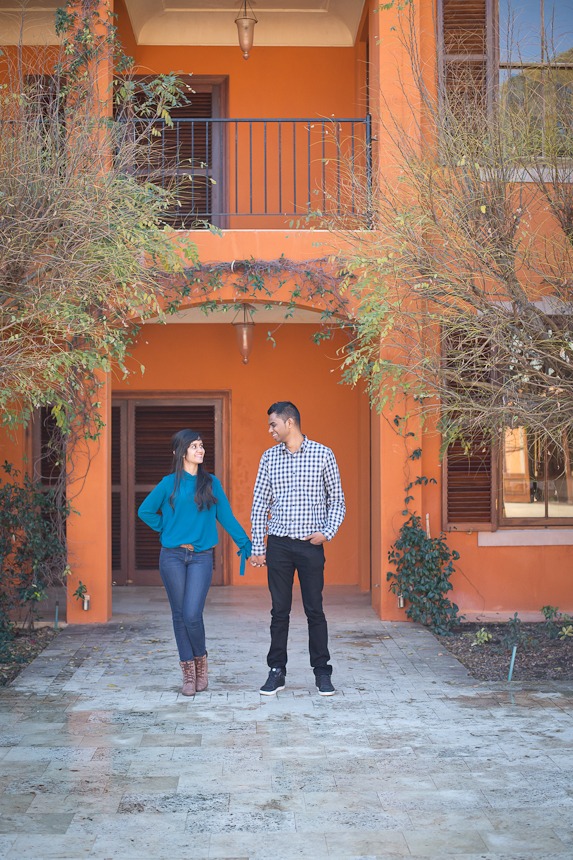 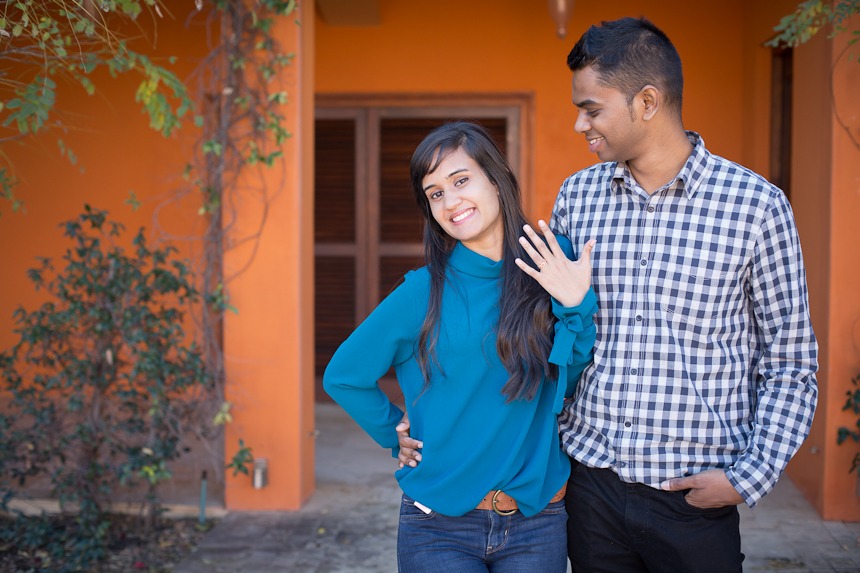