We were so excited to be part of this marriage proposal as he wanted ‘The Bachelor‘ themed proposal. The venue was chosen and the plan was set in action.

If you do not know, The Bachelor TV show is about a man choosing his partner from a group of ladies. He is left with 1 person at the end and they are handed the last red rose. We based our deco off this idea, red roses and lots of candles with fairy lights.

They have been together for 5 years. Willem knew the time was right to pop the question.

The Roundhouse was the chosen venue. We booked the private dining room for dinner. The outside garden area was used for the actual proposal. A magical scene was created for this lovely couple.

Willem arrived first, while Liezl got her makeup & hair done as a surprise. After this, a dress was chosen for her to wear. It really was the most romantic day. Liezl finally arrived in a private car, the door was opened and she stepped out to see Willem waiting for her arrival. She had thought she had won a photo shoot, but little did she know it was the big day!

Willem approached her, they hugged, chatted and he went done on his knee, to ask that important question; “will you marry me?”. Liezl through the tears of happiness said YES! The last red rose was handed out 🙂 As they celebrated their engagement the rain started, we see it as good luck.

We congratulate this special couple. They deserve the best future, filled with love and romance. Willem and Liezl bachelor themed marriage proposal was so beautiful, we loved being a part of their special day. 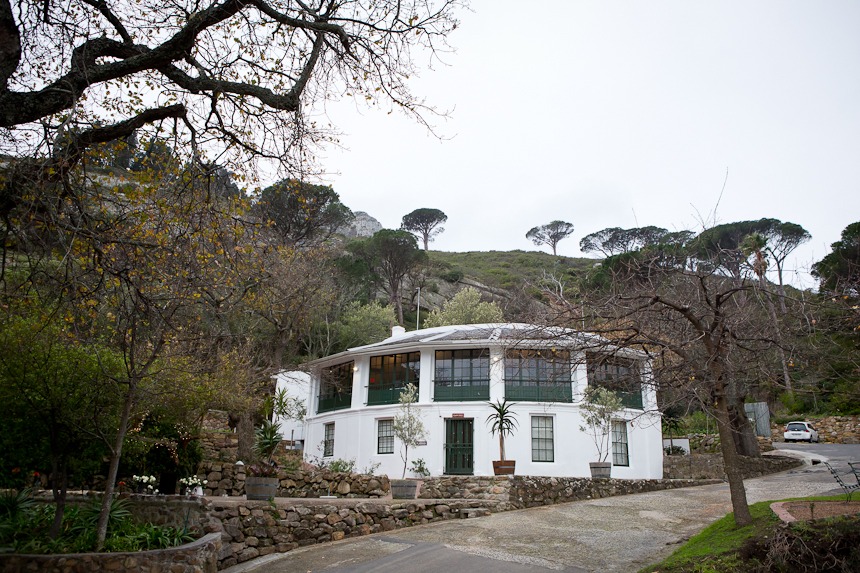 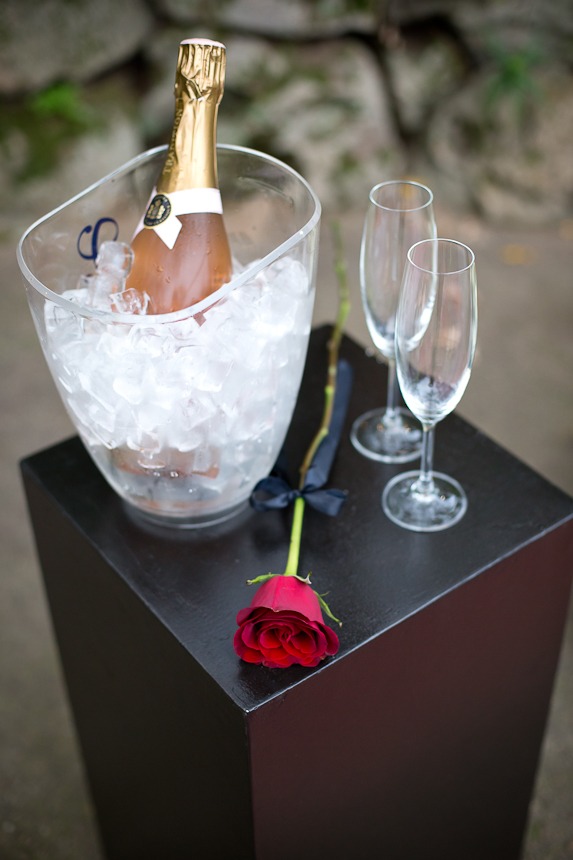 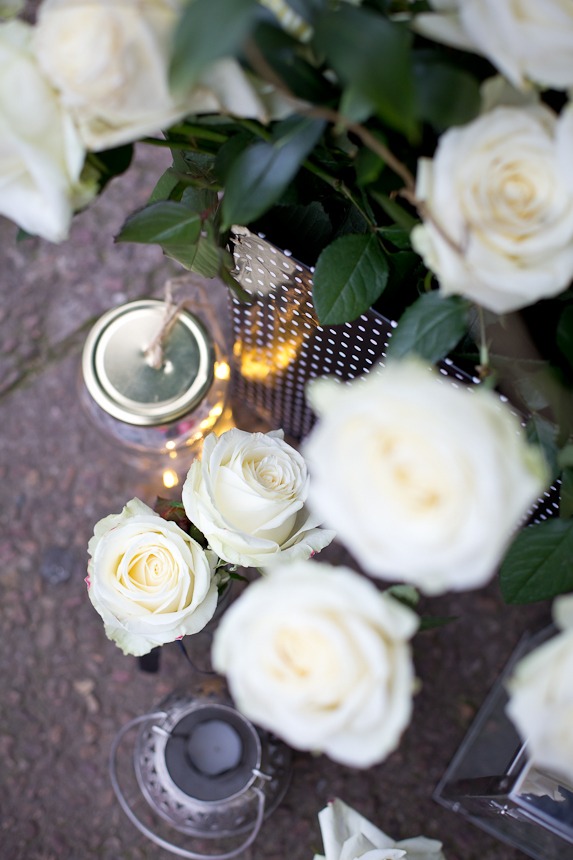 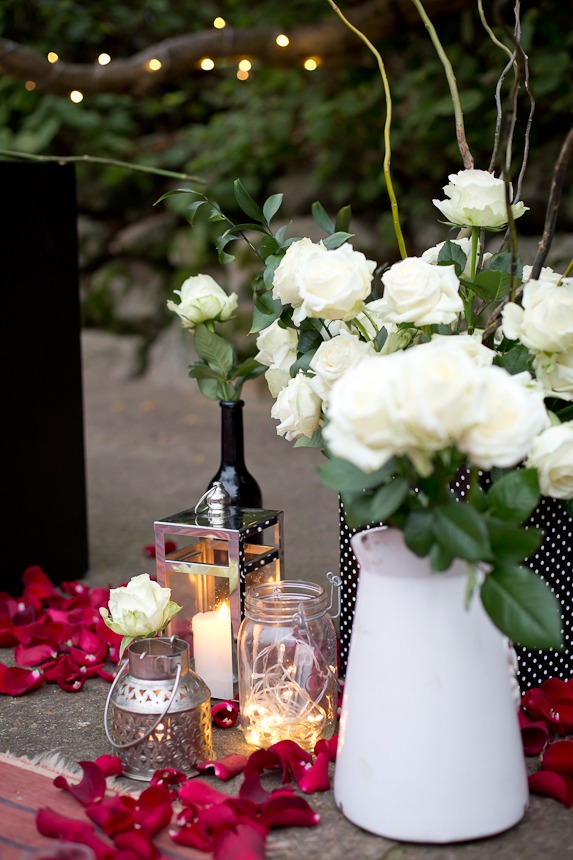 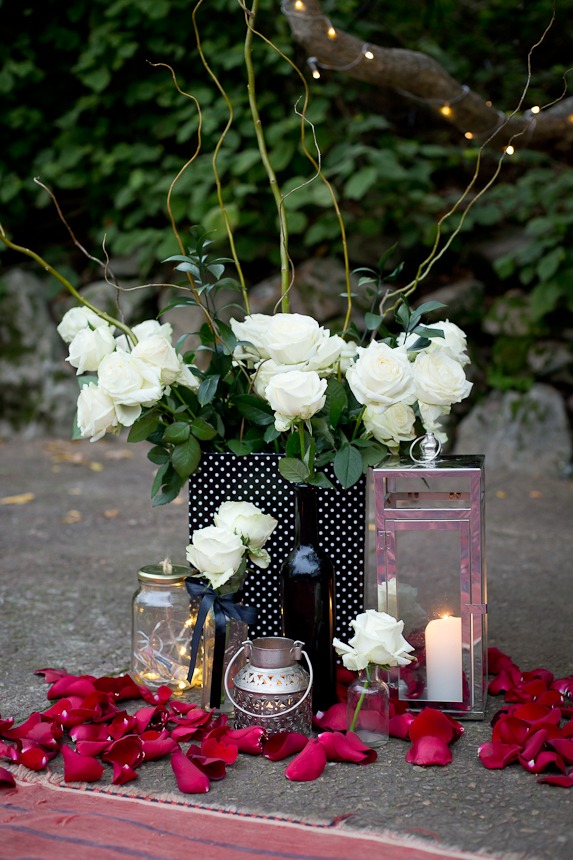 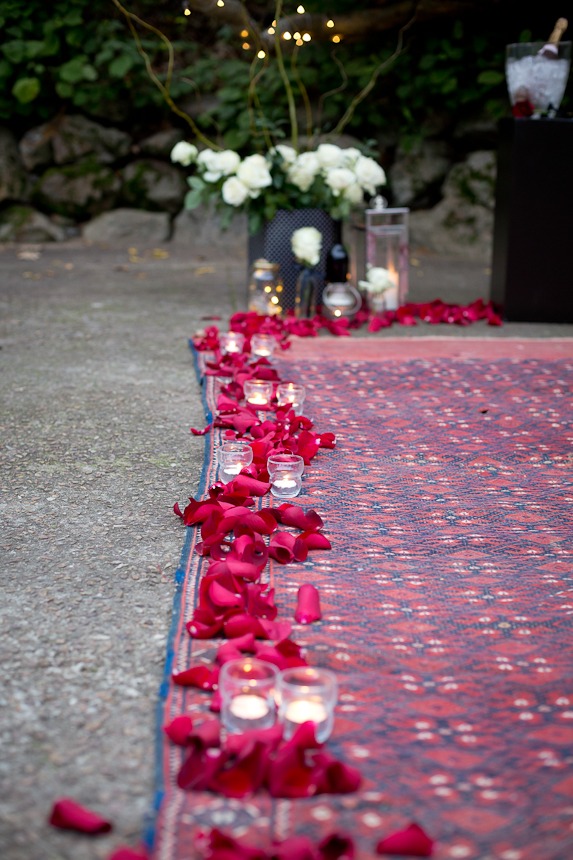 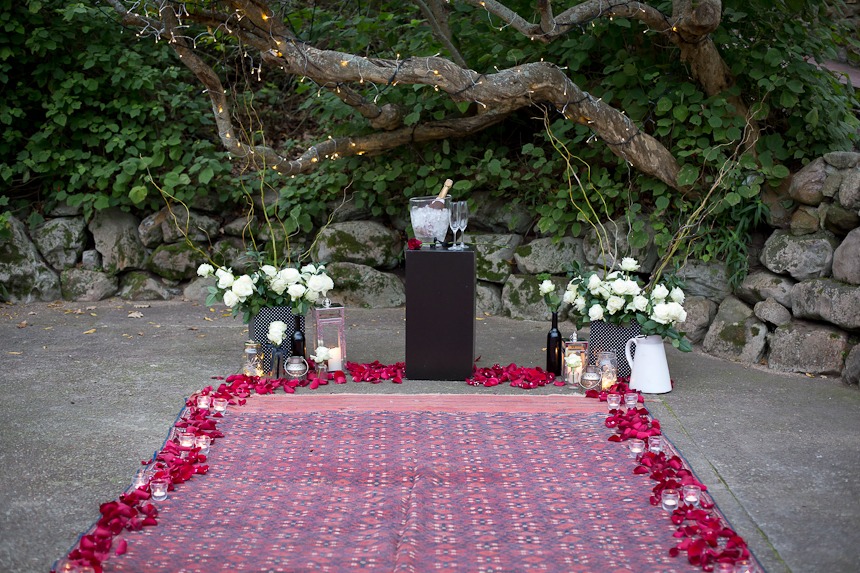 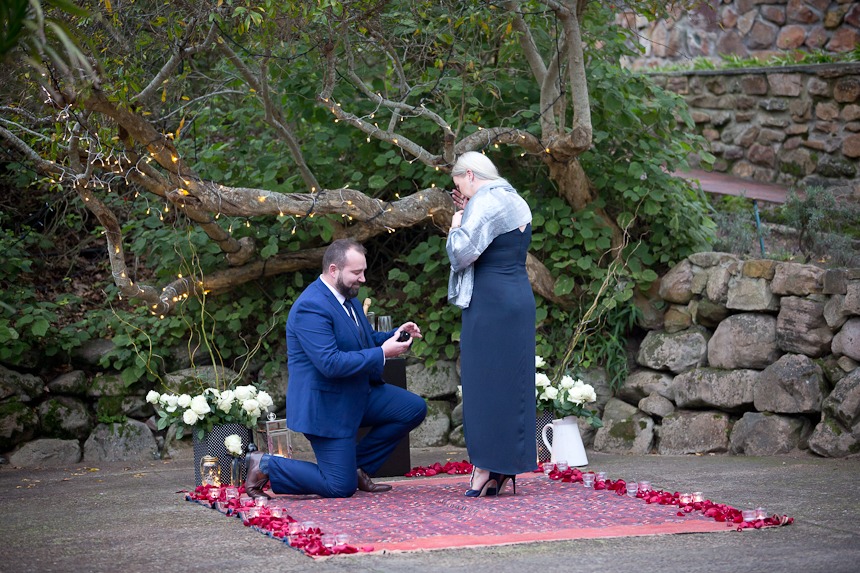 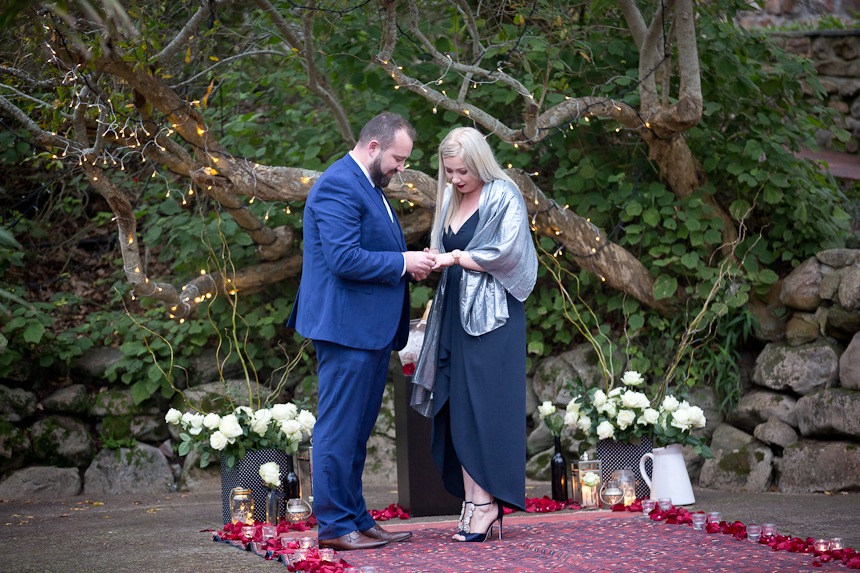 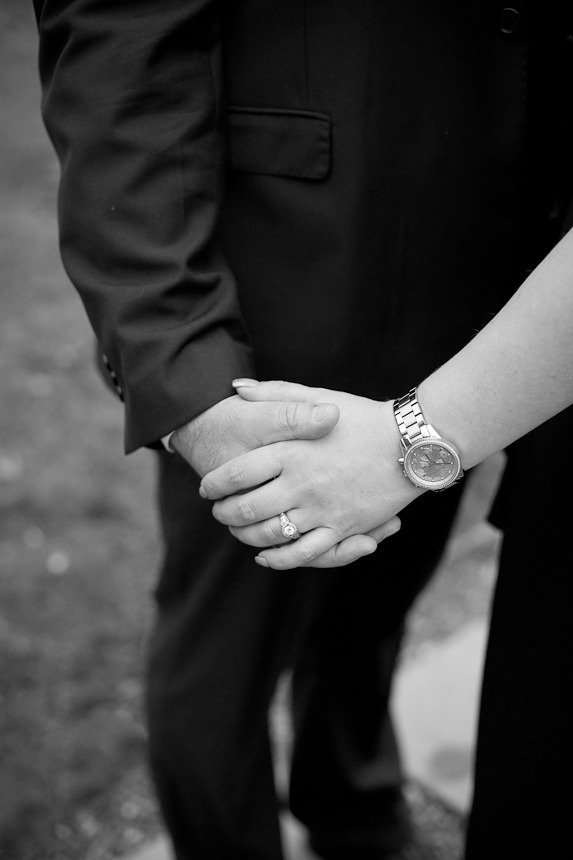 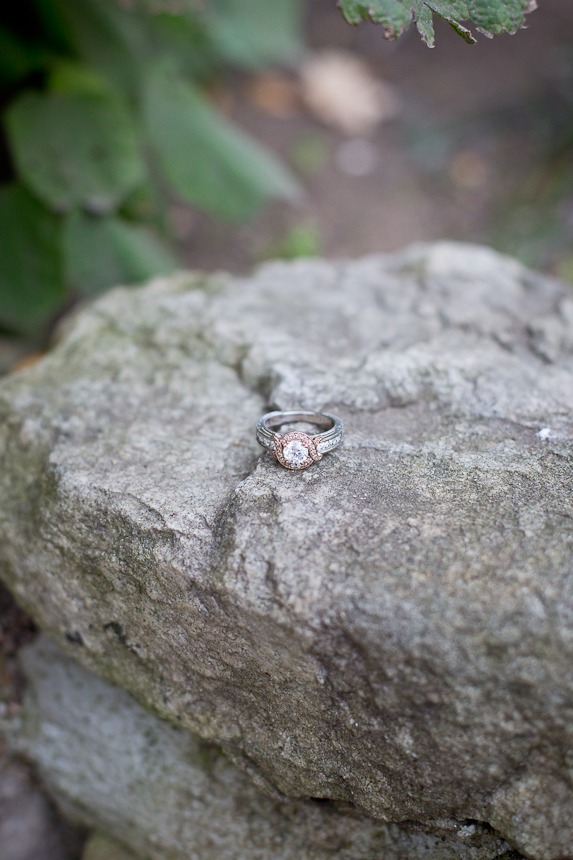 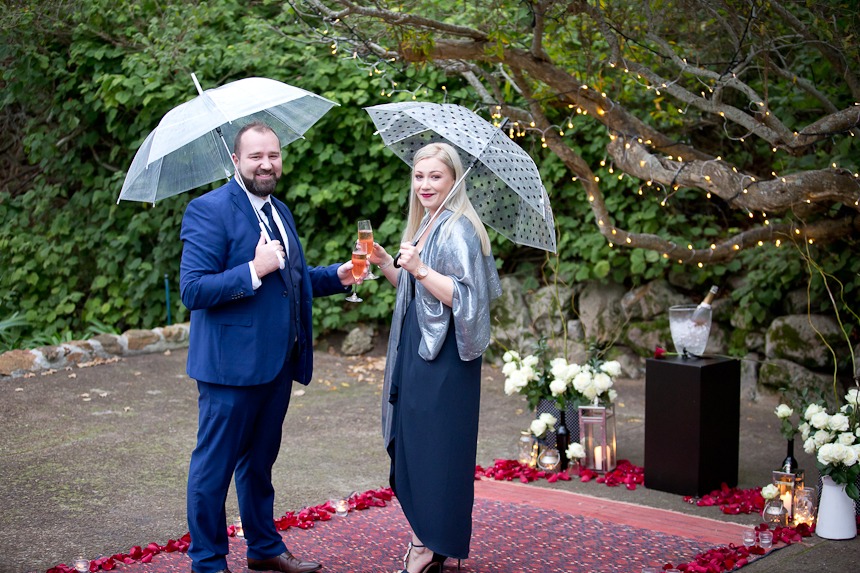 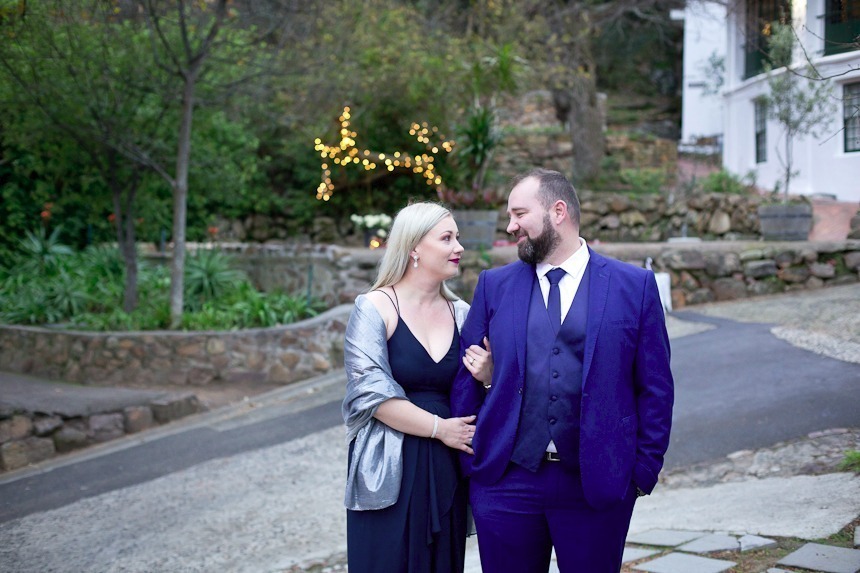 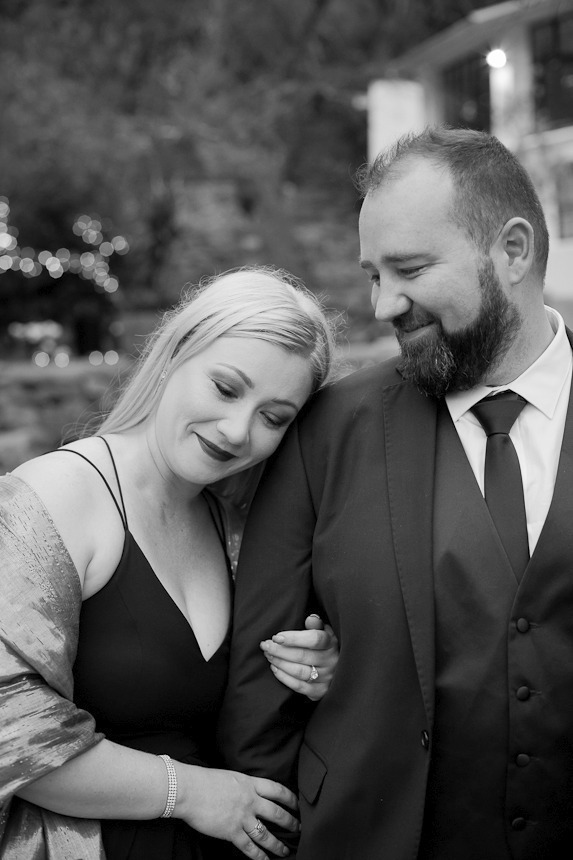