All the way from Sydney Australia, David and Sam were on holiday in Cape Town. Little did she know that he was going to pop the question. They have been together for 4 years and the time was right.

They both love outdoor activities, adventure, sports and fitness. David wanted the venue to be intimate, personal and have amazing views. He did some research and asked about Table Mountain. The original plan was to go up Table Mountain, take some photo’s then abseil down as a leap of faith. The only problem was on the day the cable car was closed due to weather. As Cape Town experiences high winds, the cable car can close on short notice. This meant we had to come up with another plan for the proposal.

As he wanted views of Table Mountain, we told him about a secret spot on Lion’s head. The plan would be to do a short walk to this spot. As it’s hard to find, we would pretend to be a tour guide and take them on a hike.  He was happy with the plan and was set into motion. The shuttle collected them from the hotel and brought them to Lions Head. We met them there and walked to the proposal spot. The photographer was hiding to capture the moment. David saw the heart of pine cones, dropped to his knee and proposed. Sam was SO surprised but managed to say YES 🙂

We arranged a picnic box to enjoy after the photos were done. Some delicious bubbly, cheeses and snacks to enjoy in their own time.

David and Sam marriage proposal on Lions Head was so special. She was so surprised that this hike turned into one of the biggest moments of her life. We were glad to see such a happy couple. Wishing them all the best for the future. 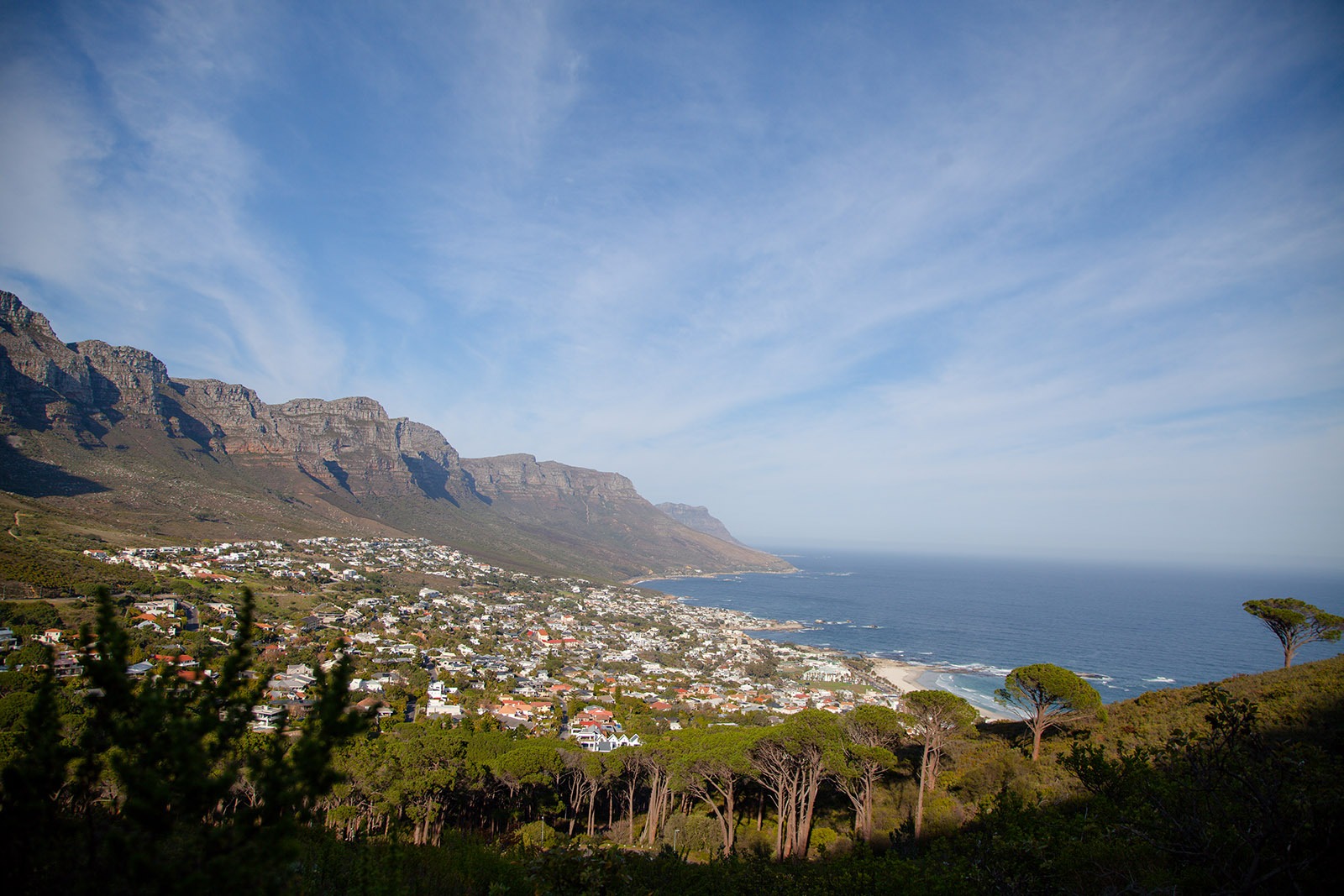 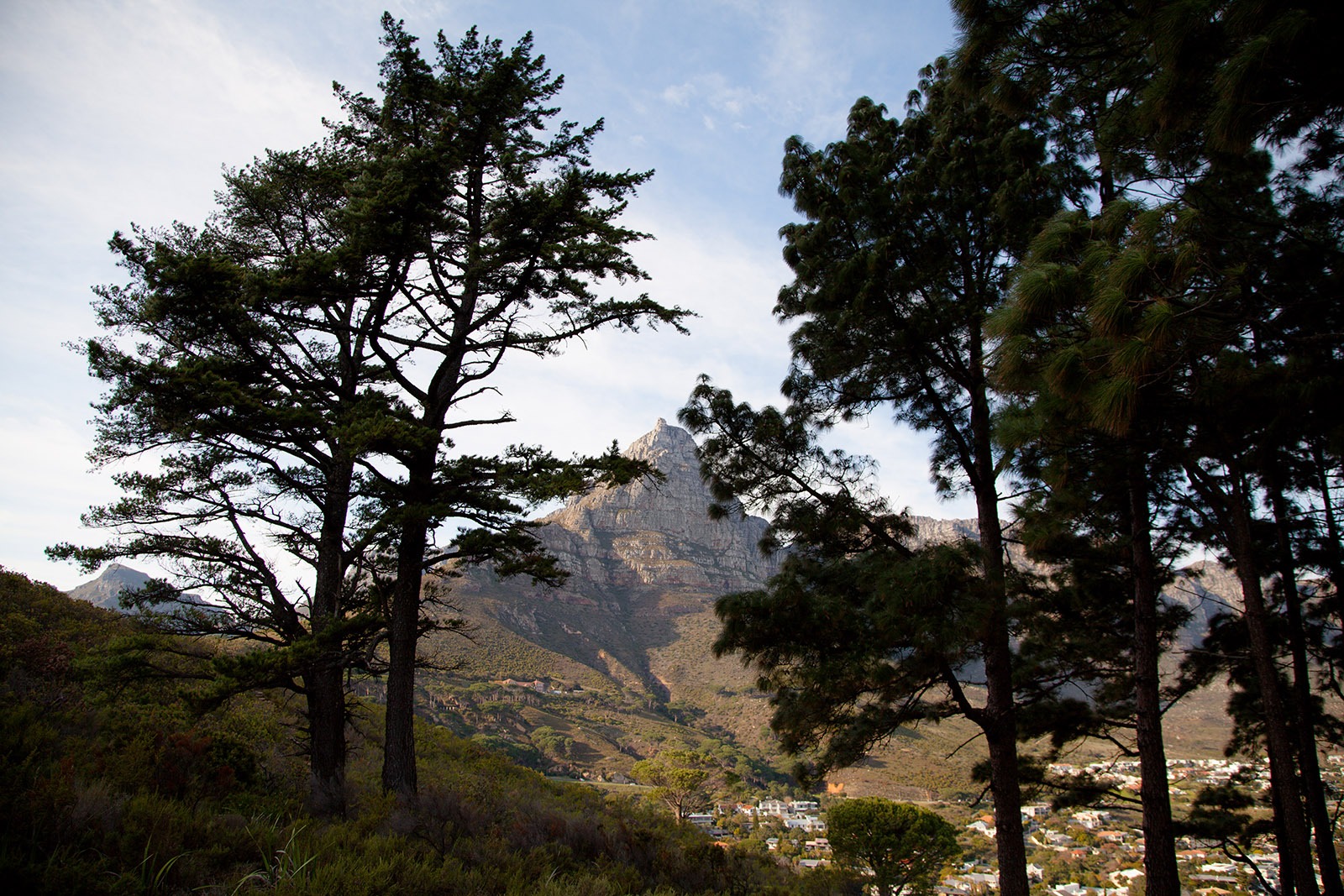 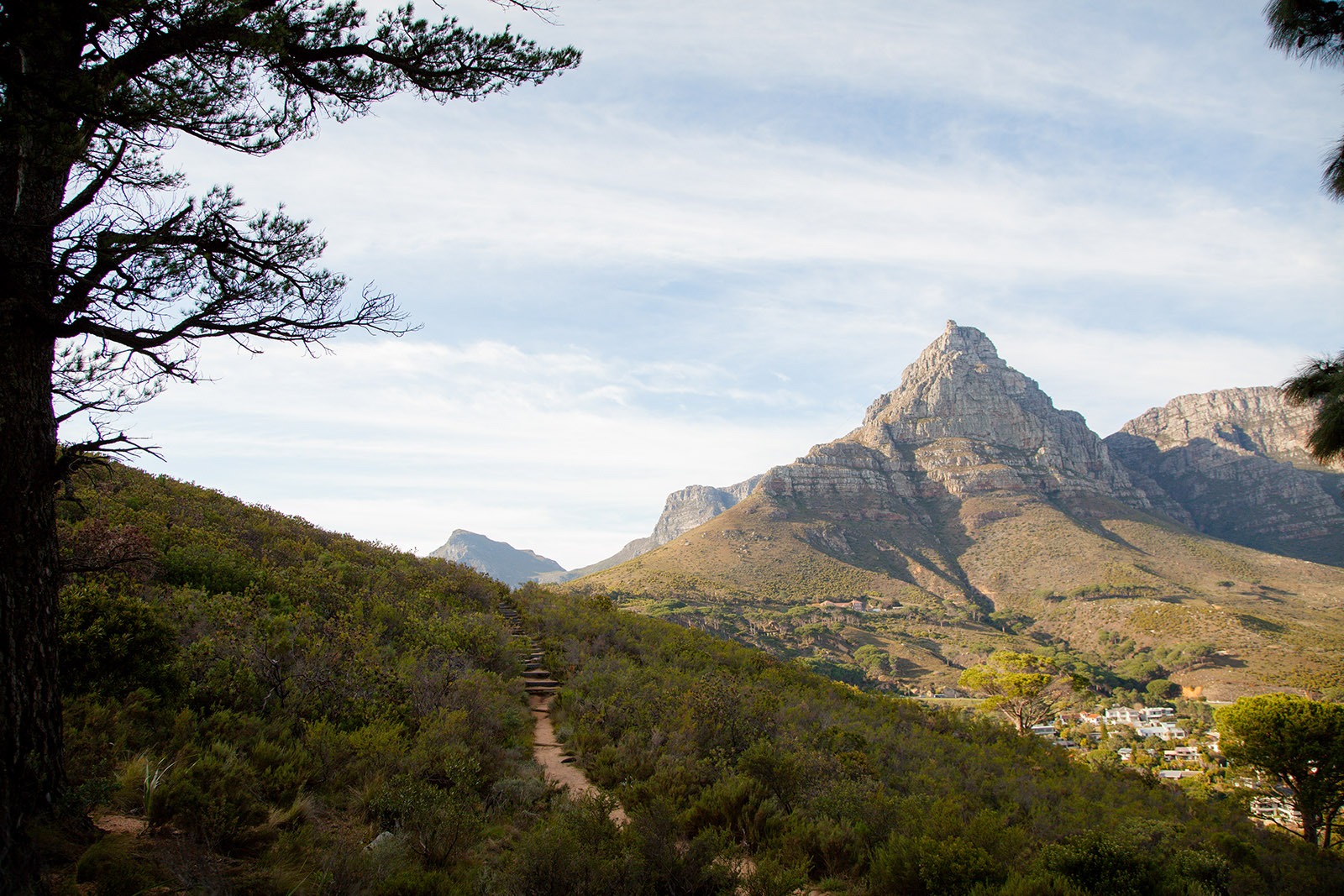 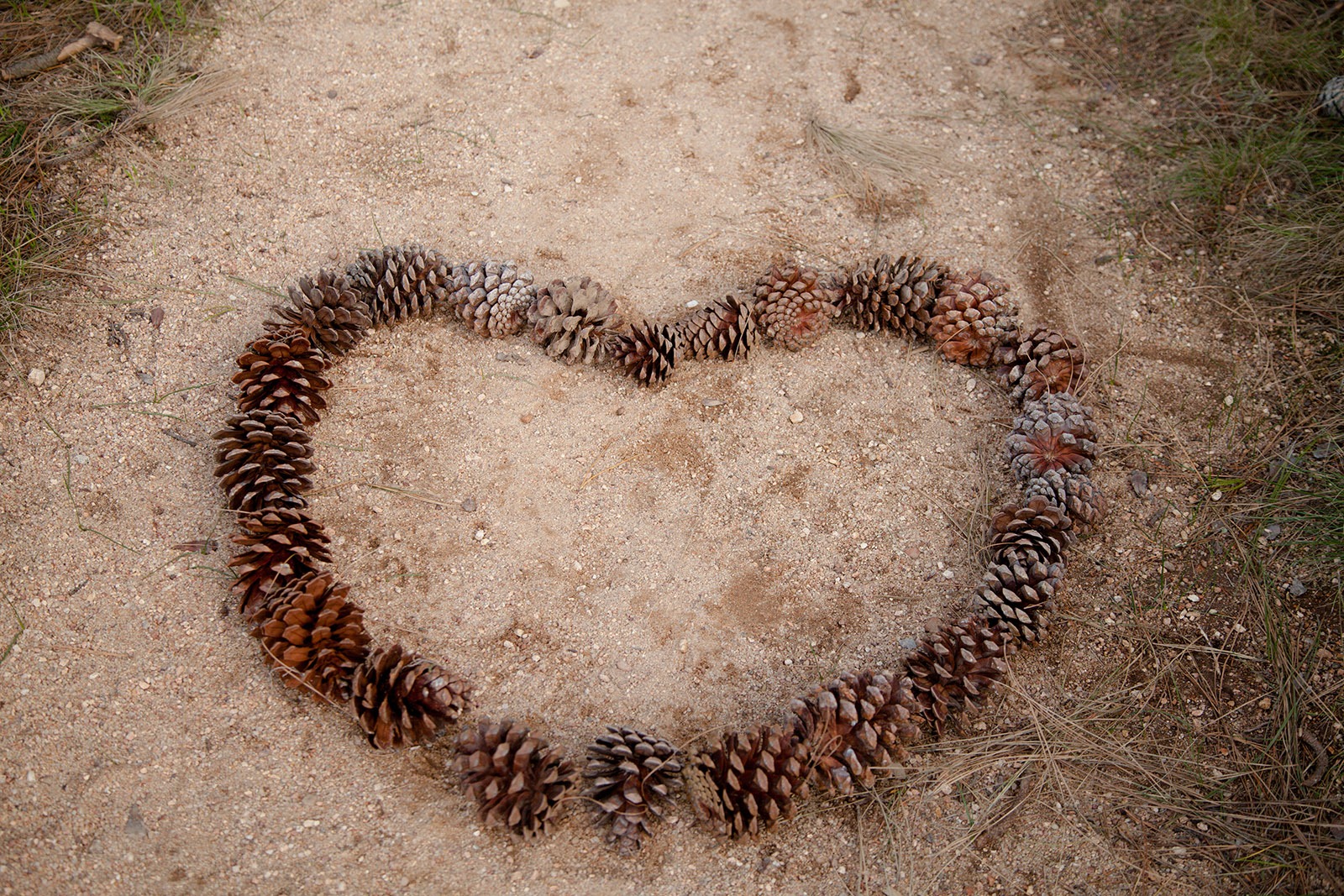 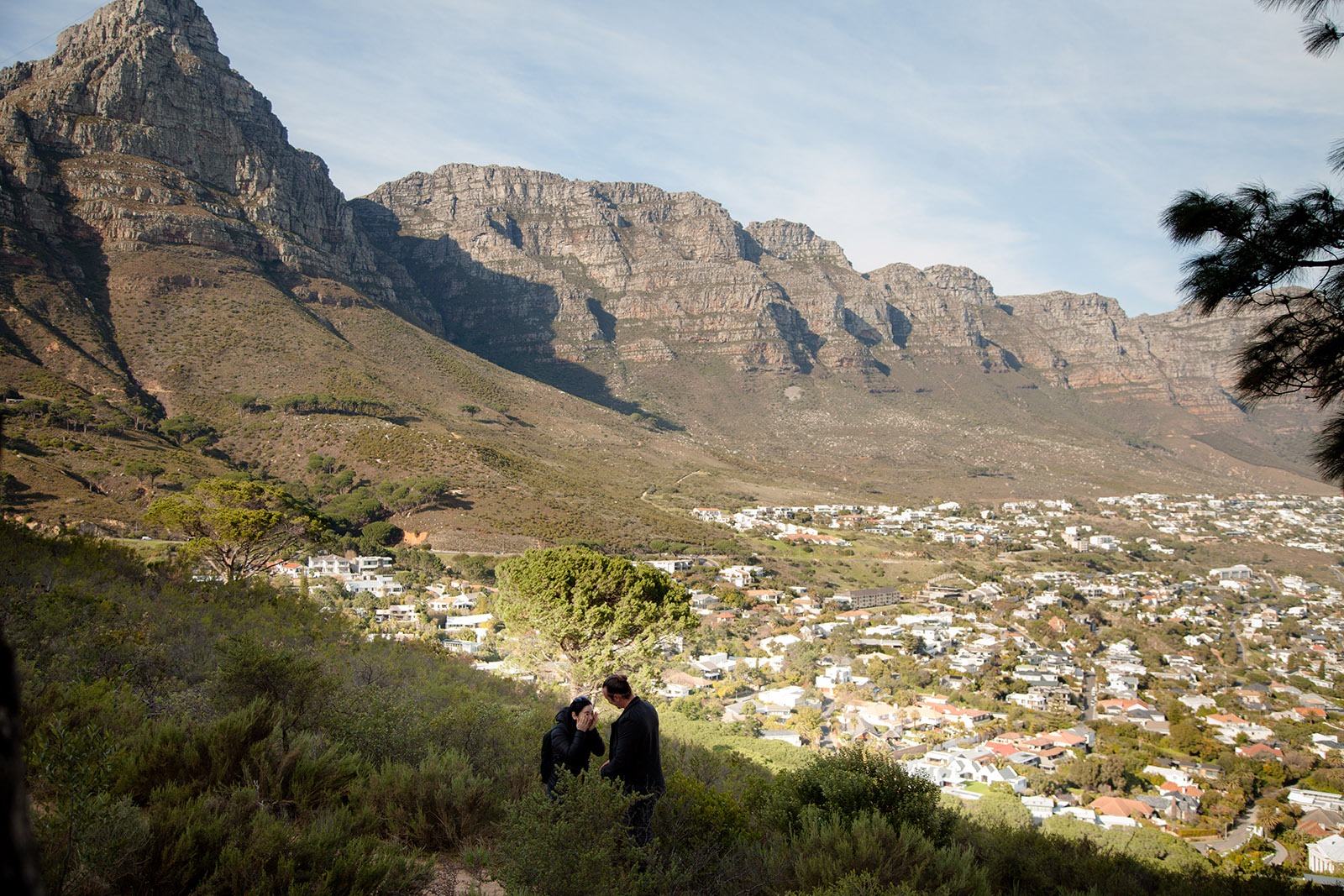 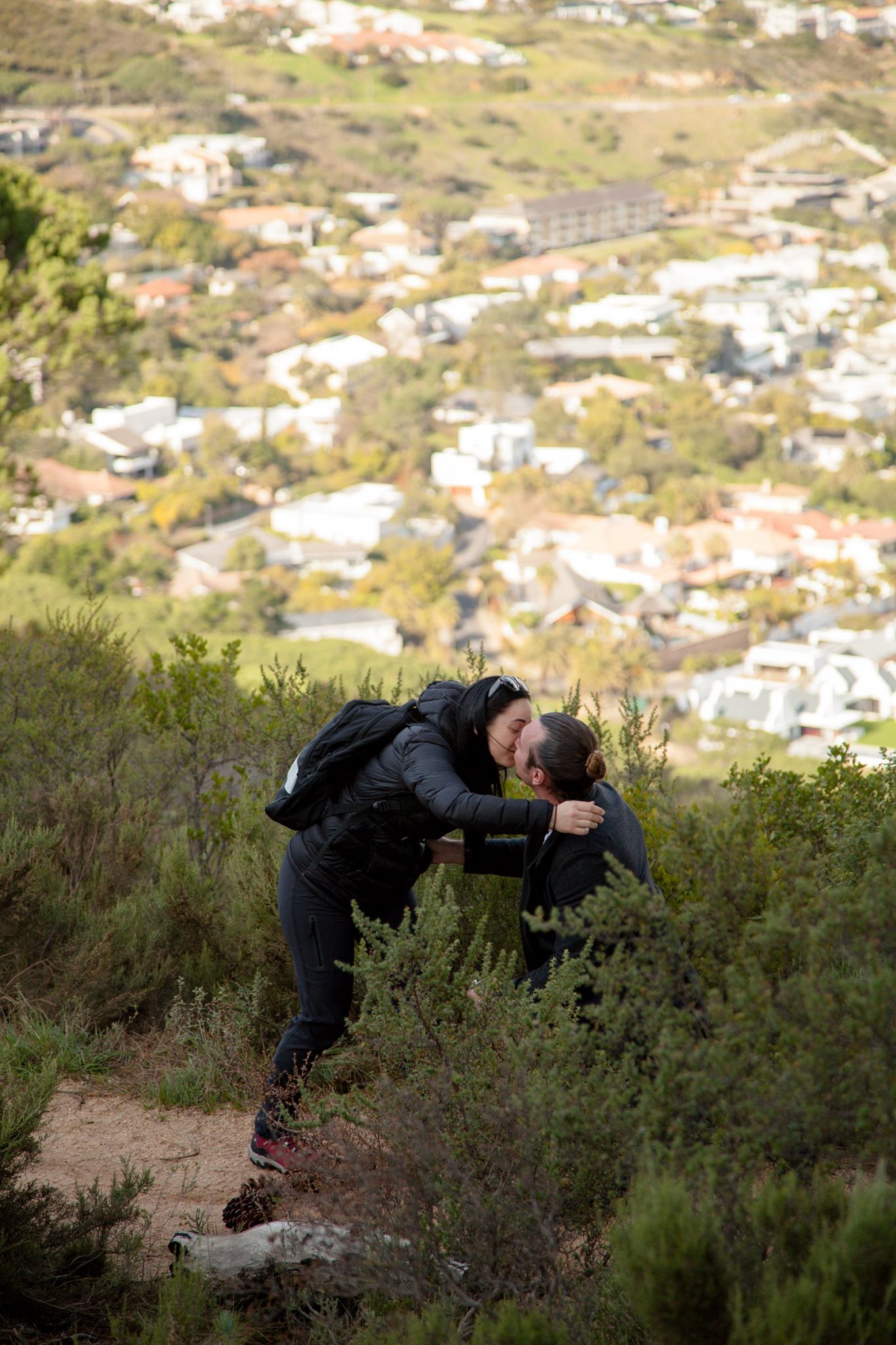 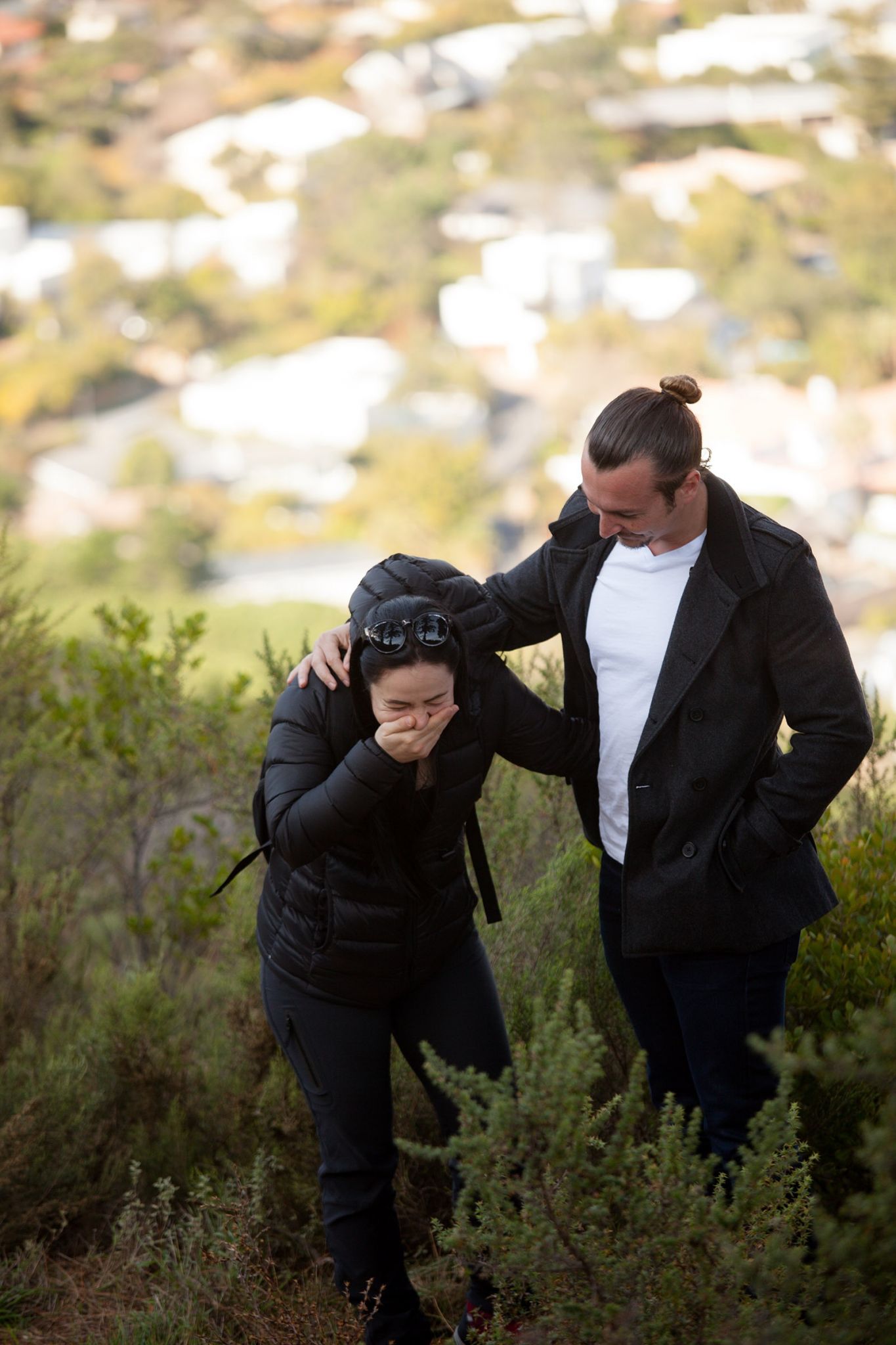 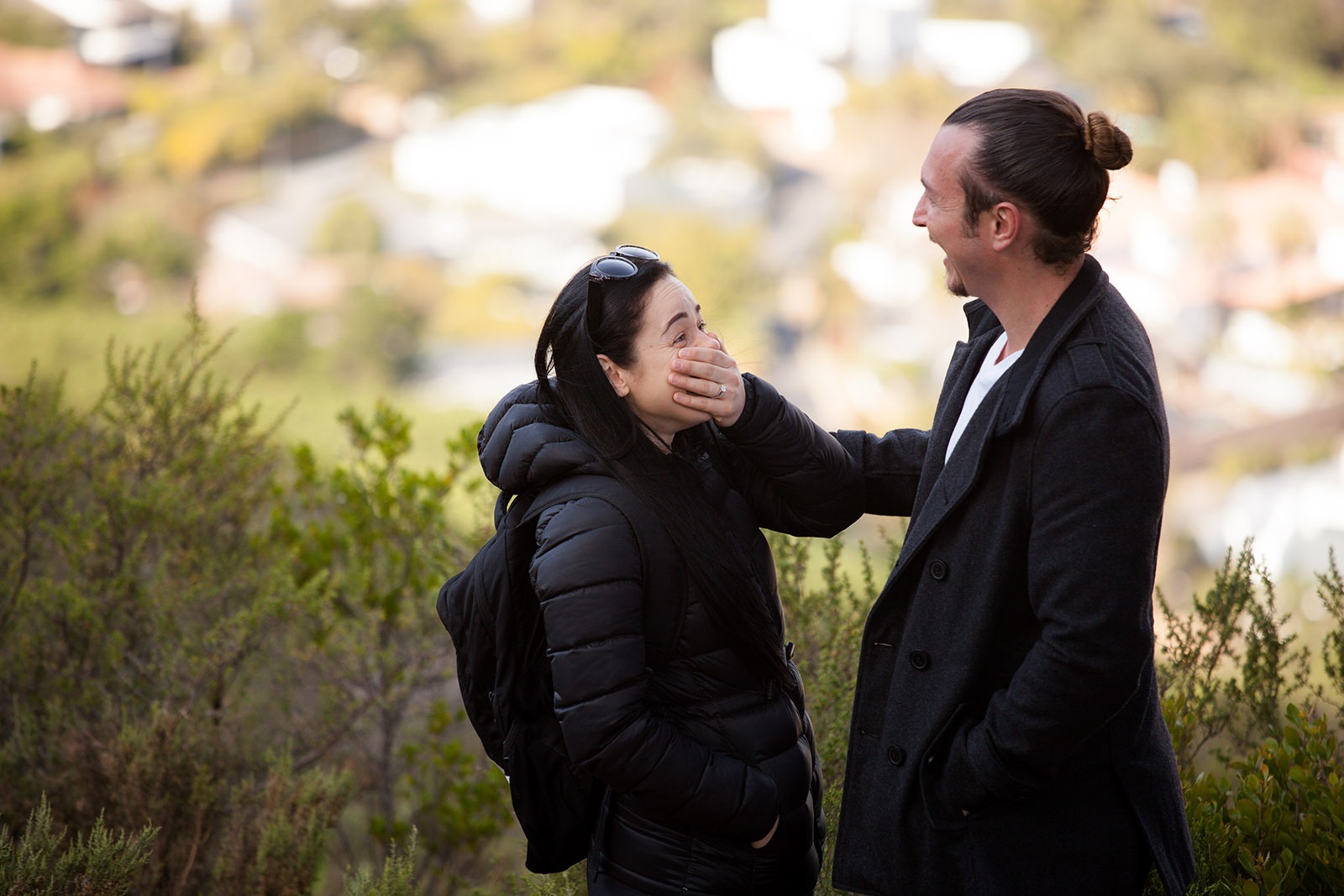 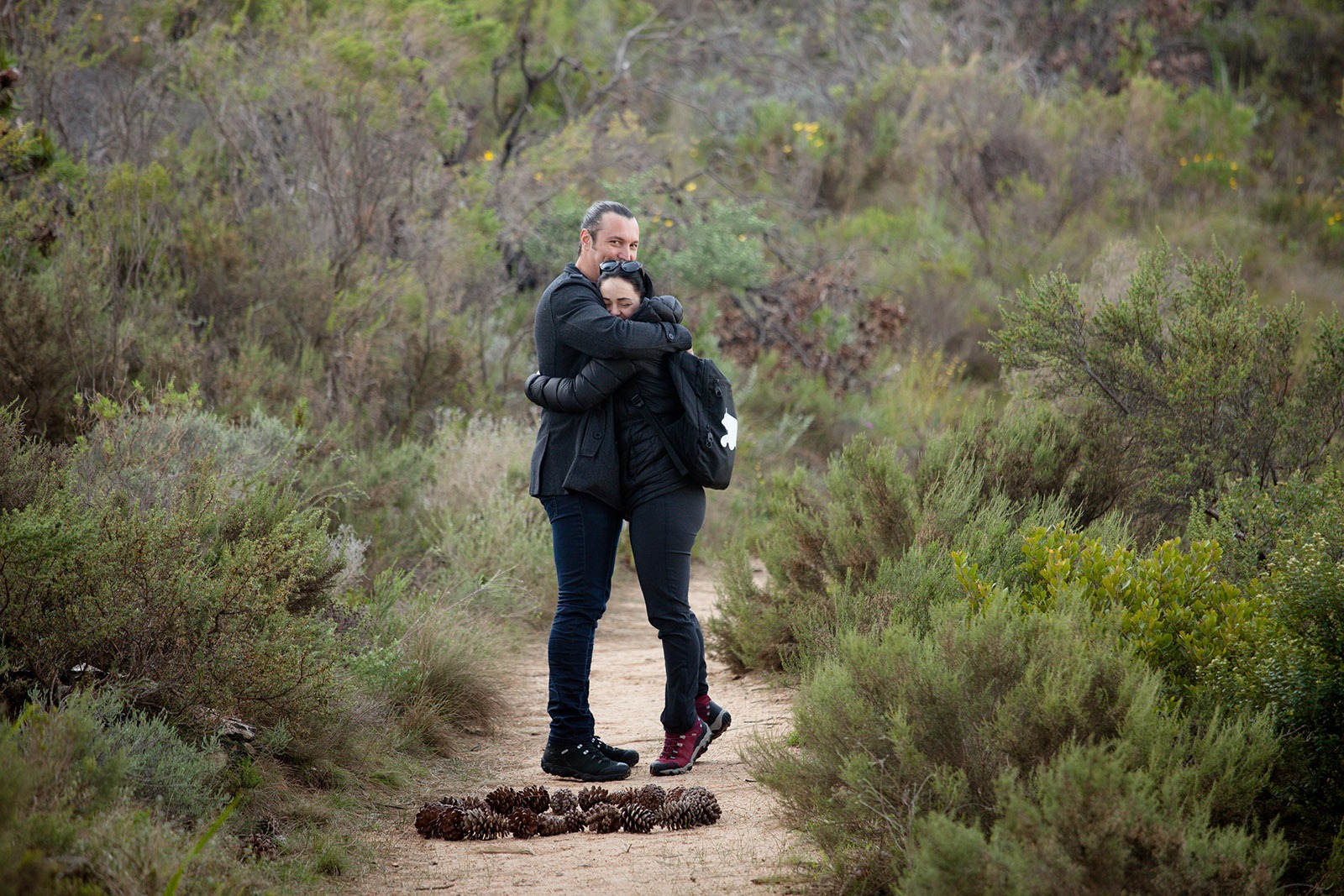 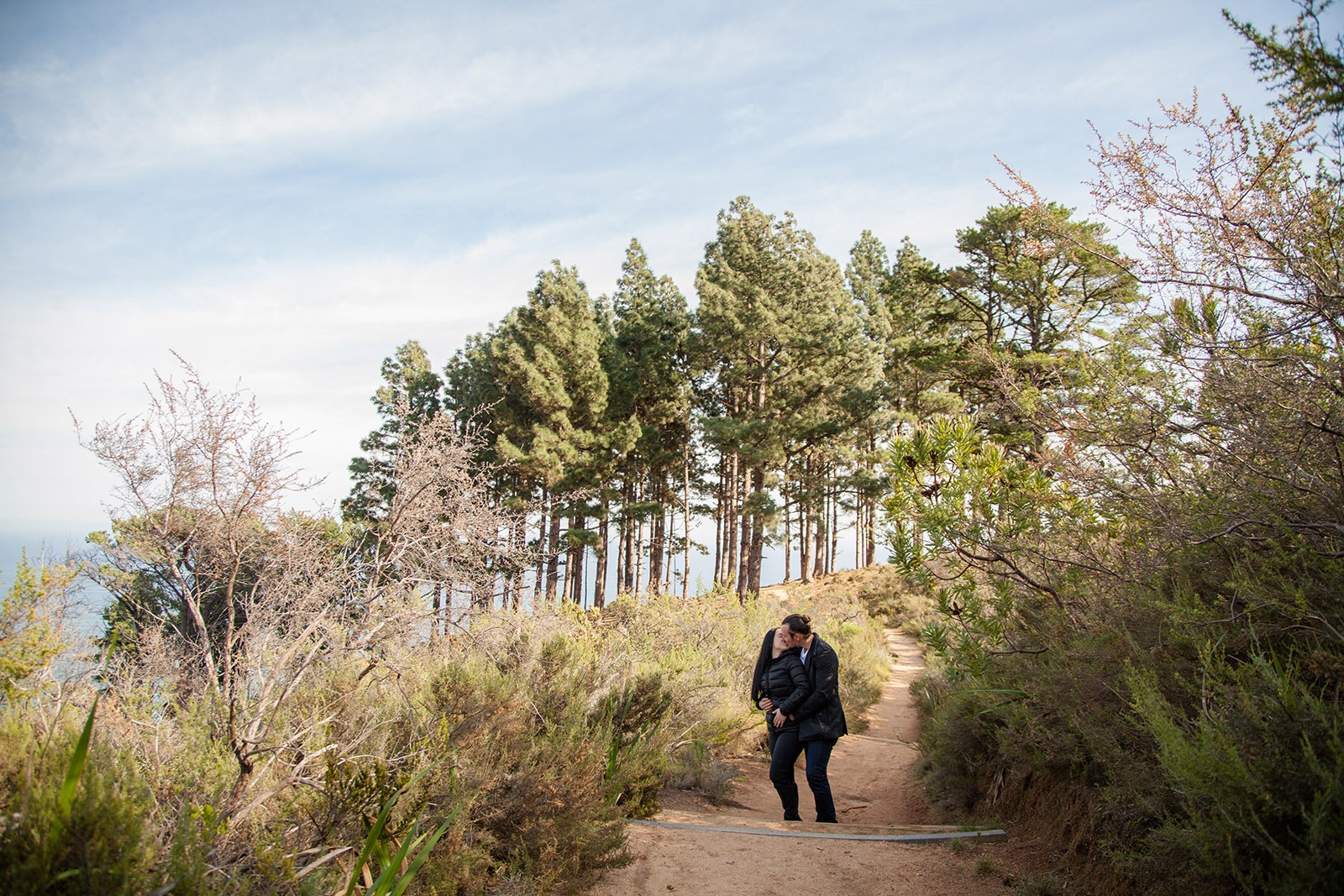 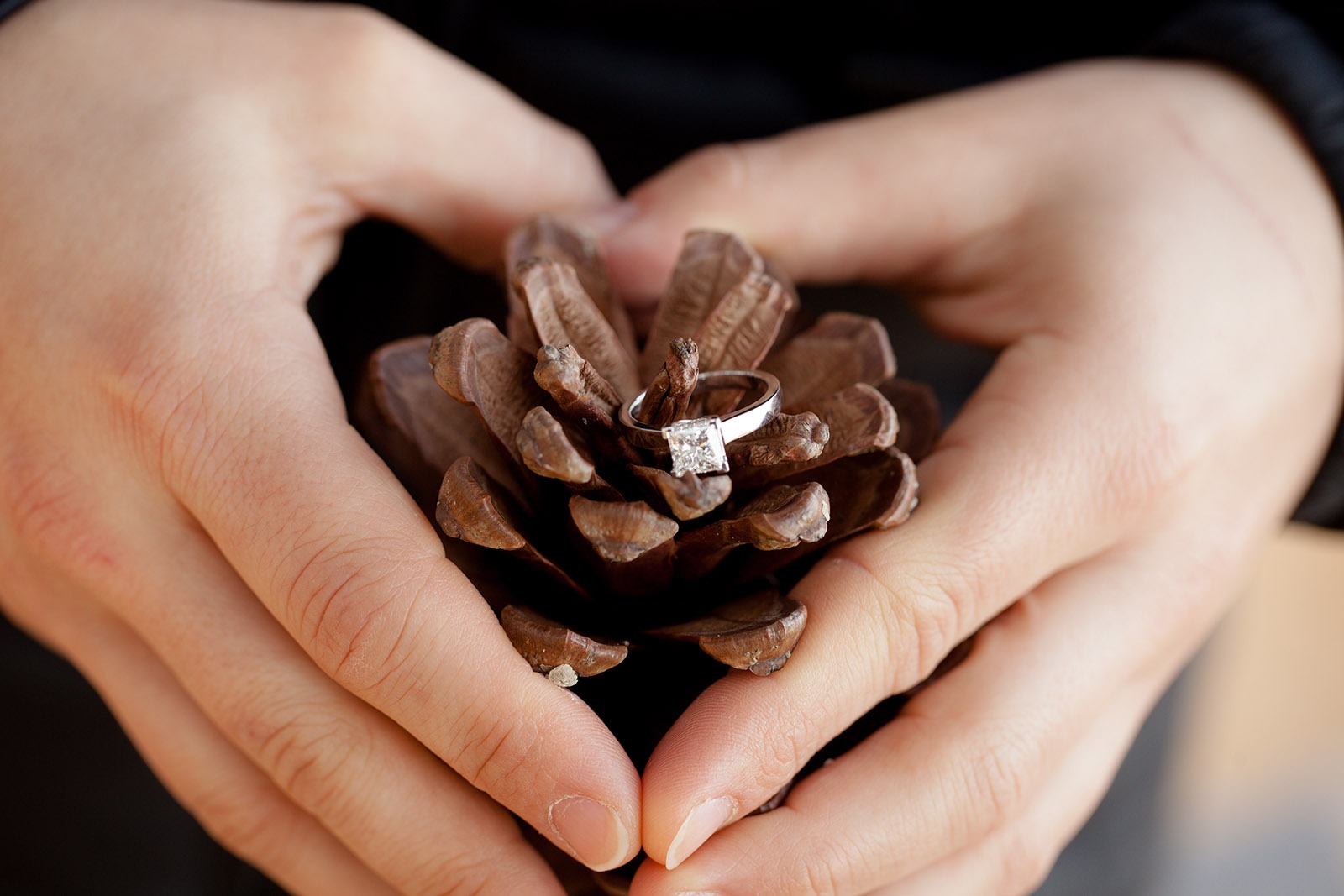 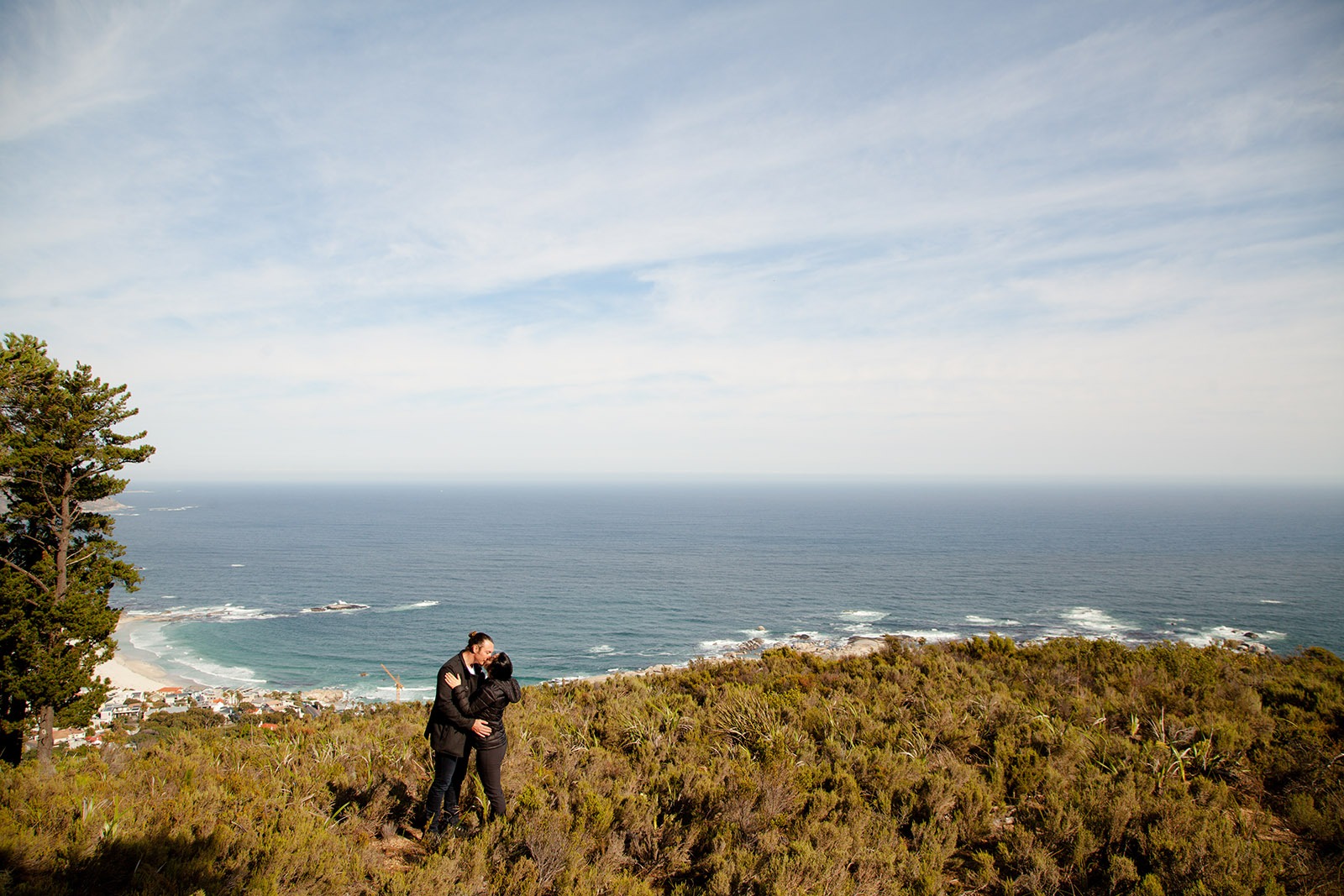 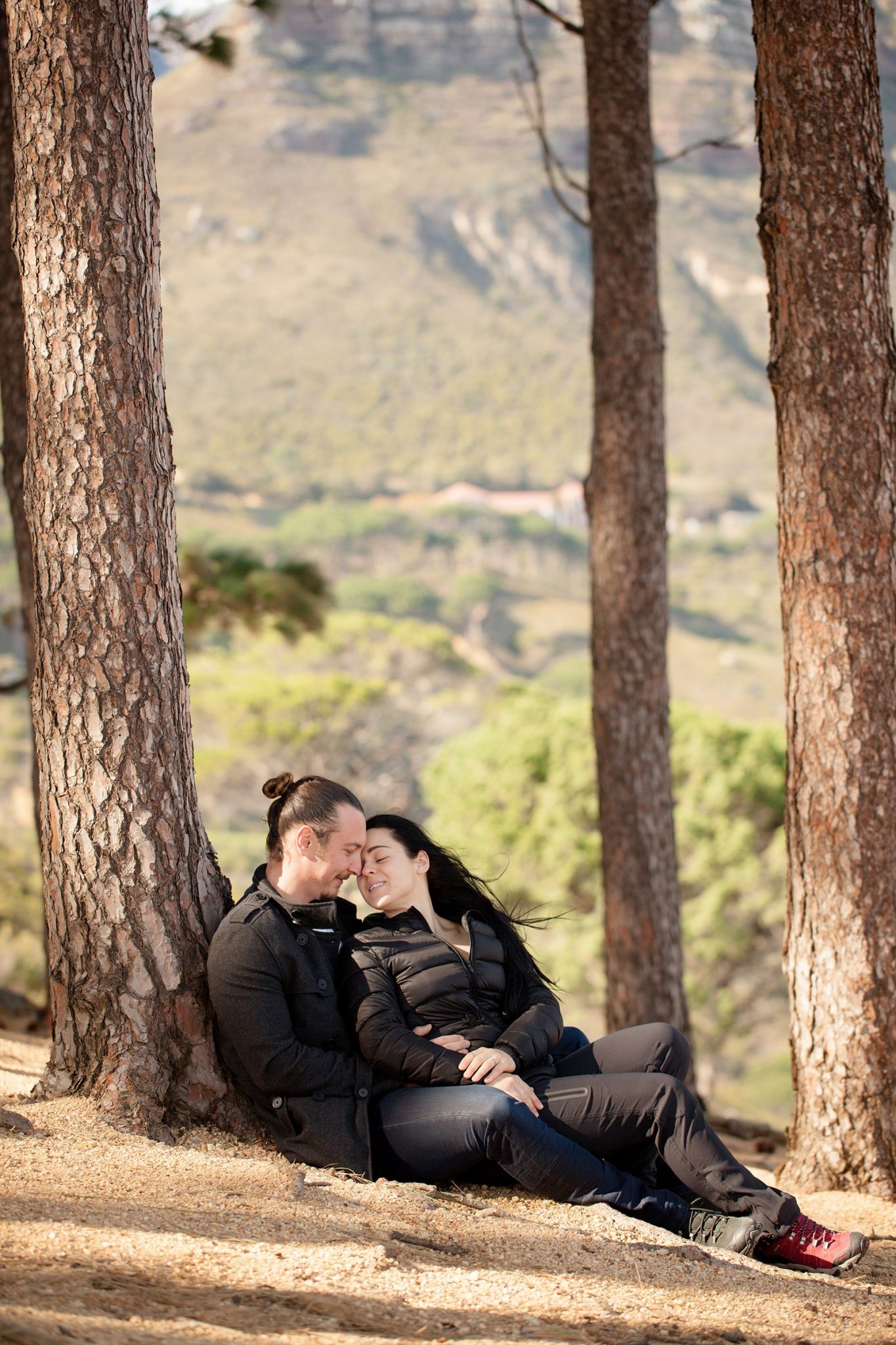 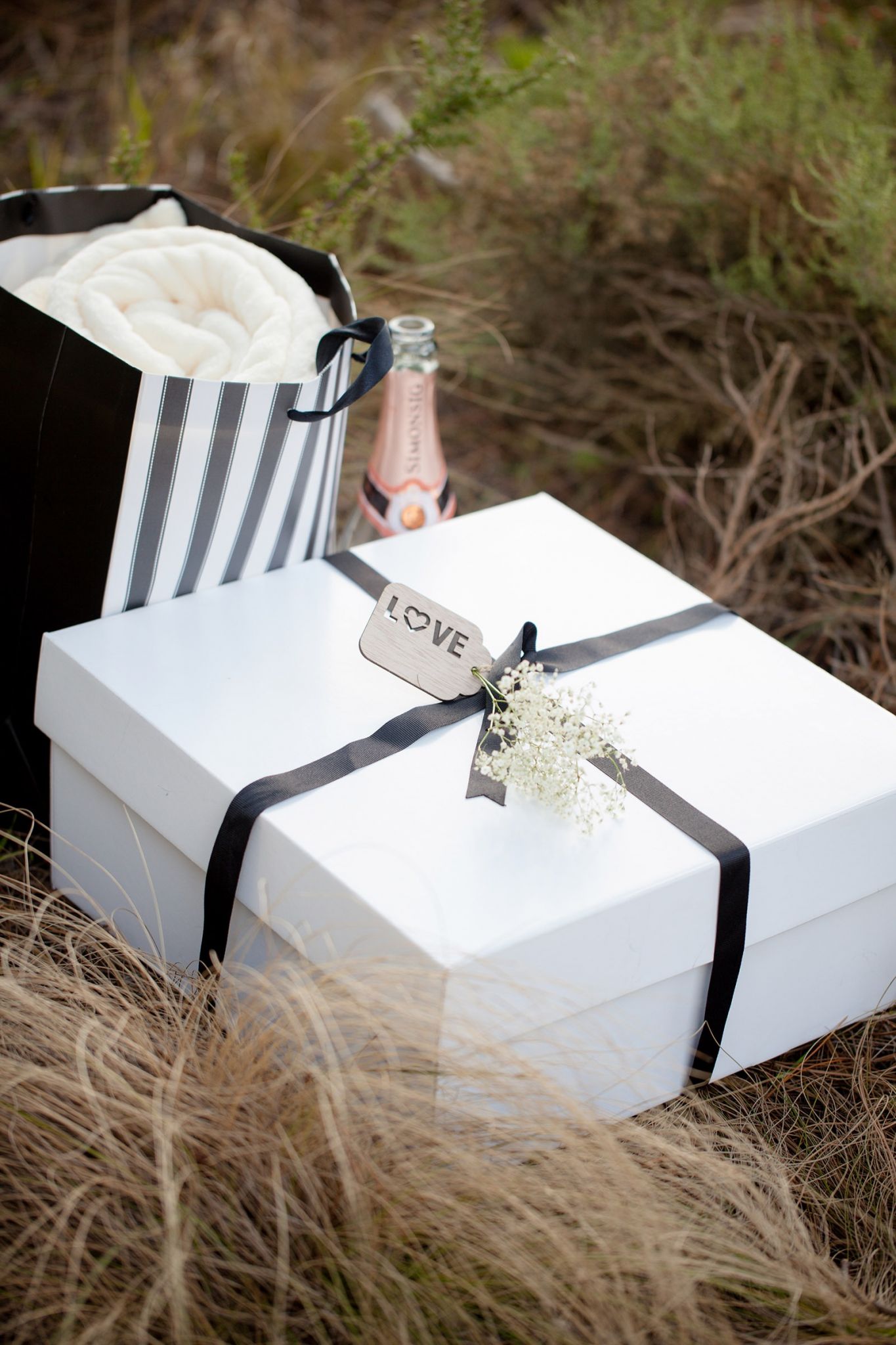 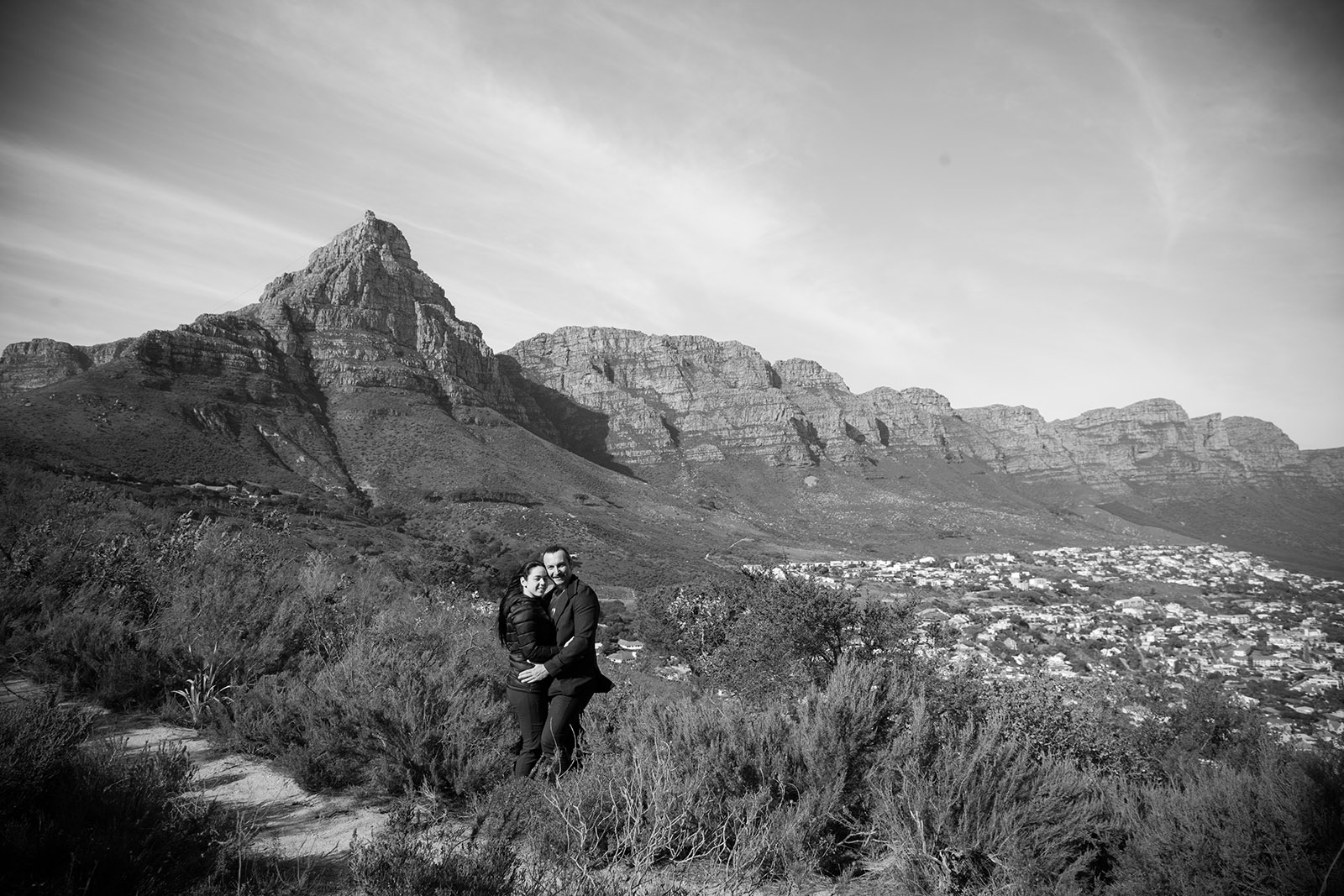