On the 17th February 2018, Keanu asked this longtime girlfriend to marry him, she said YES!

Keanu wanted to plan something romantic for his girlfriend that was quite different yet simple and quaint. They have been dating for 6 years and he knew it was time to propose. He wanted to do it during the month of love, so February was the chosen month. Danielle’s dream is to get married on the beach, so his thinking “why not have a beach proposal as well – A picnic on the beach sounded like the ideal set-up, with the sunset over the horizon, to pop the question.”

They are from Pretoria so he told her that they would be going down to Cape Town for the weekend to celebrate his great granny’s 88th Birthday. His parents and sister knew the plan so they decided to all go with and make it a family holiday. Keanu told her that the theme of his great granny’s birthday is all white and it would be at a restaurant at Llandudno beach. Little did she know that he was going to pop the big question.

We set-up all the deco before the couple and family arrived. We kept with natural colours of whites but added in pops of red roses for impact. As it was sunset we added in some fairy lights around the boho tent so after dark it would glow! Keanu asked us to add in red velvet cupcakes and some other personal items. It was the MOST amazing day with sunshine and no wind, they were so blessed.

On the day of the proposal, they decided to take a drive along the coast of Gordon’s Bay towards Betty’s Bay. They spent the day there before going to Llandudno beach later for the sunset proposal.

In Keanu own words: “When we were strolling down the beach trying to find the restaurant that doesn’t exist, it completely took her by surprise when she saw the beautiful picnic set up, which even blew me away with how perfect everything was.”

They celebrated with some champagne and took some photo’s on the beach. Afterwards, they had a lovely dinner at Paranga Restaurant in Camps Bay with family. Keanu and Danielle perfect beach proposal was so special, we loved meeting this couple who are SO in love! Wishing them all the best. 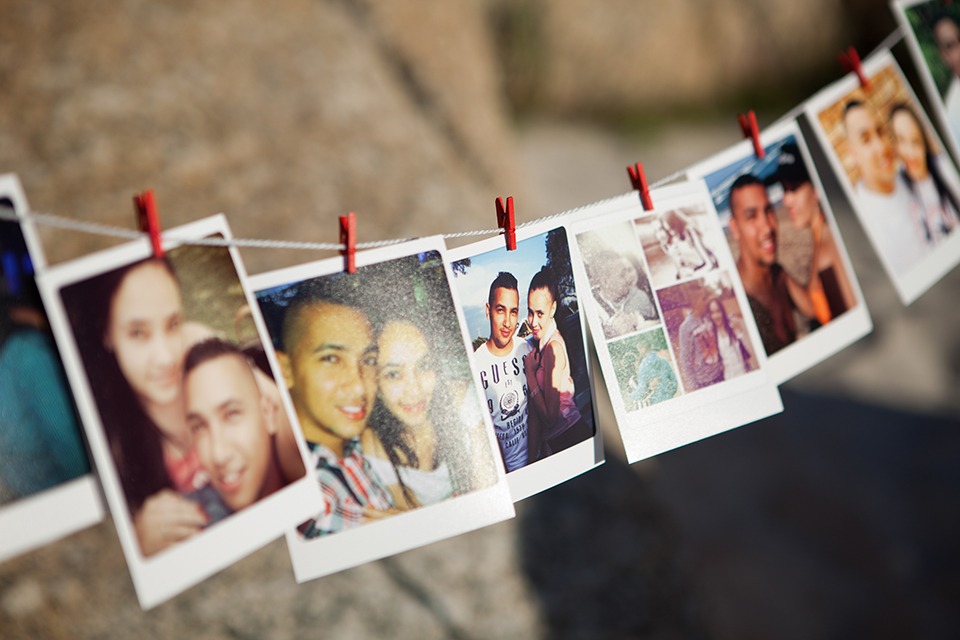 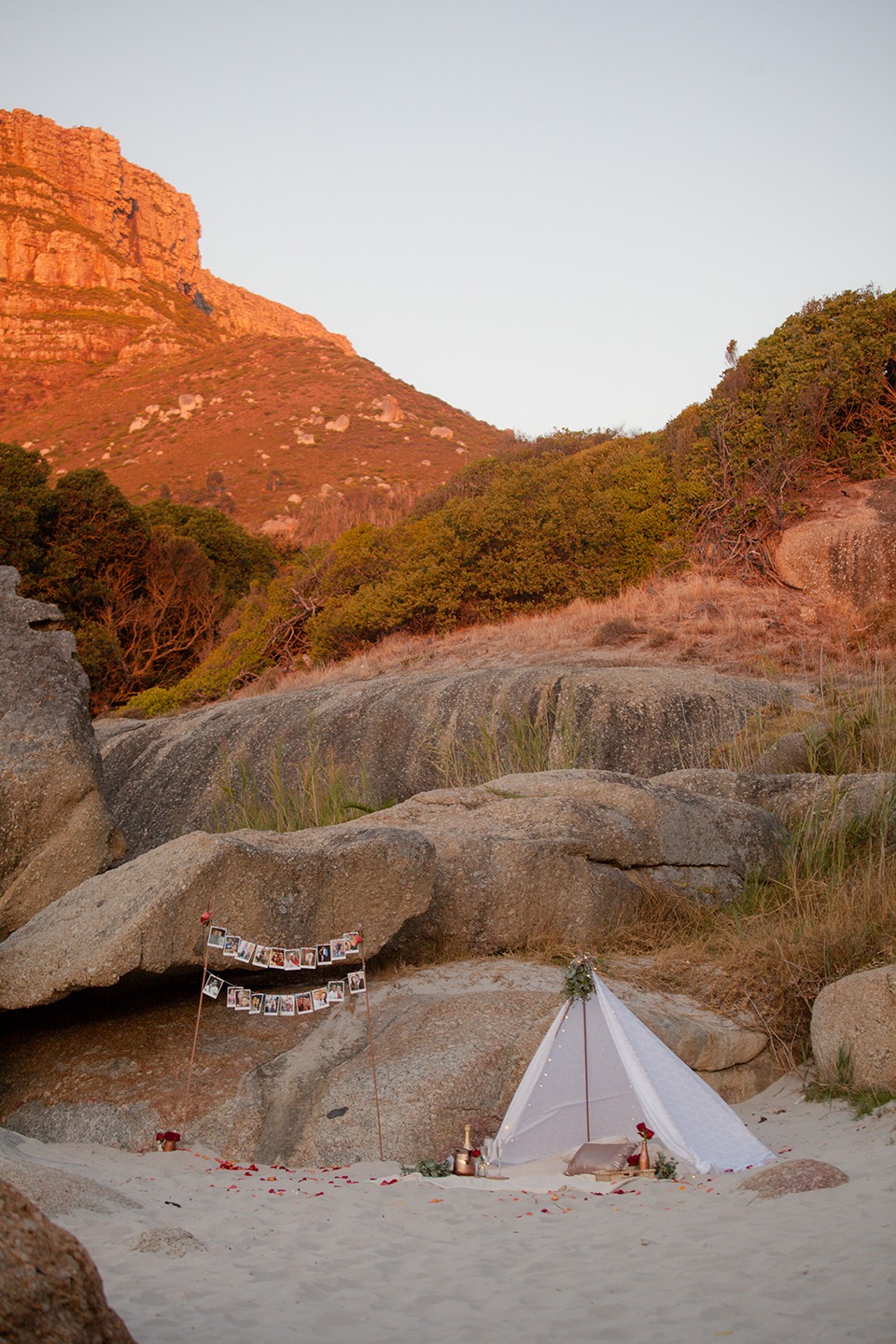 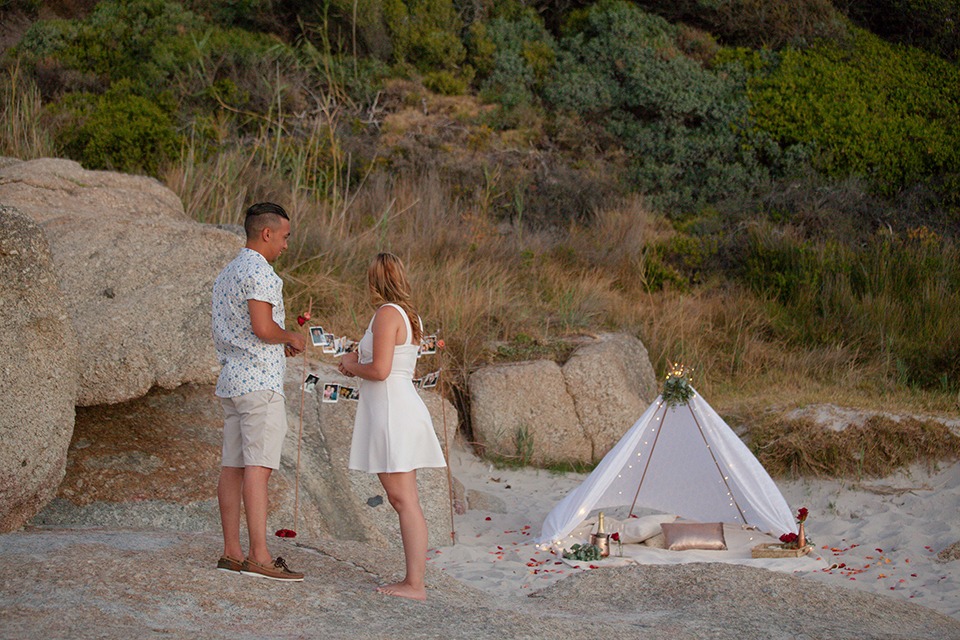 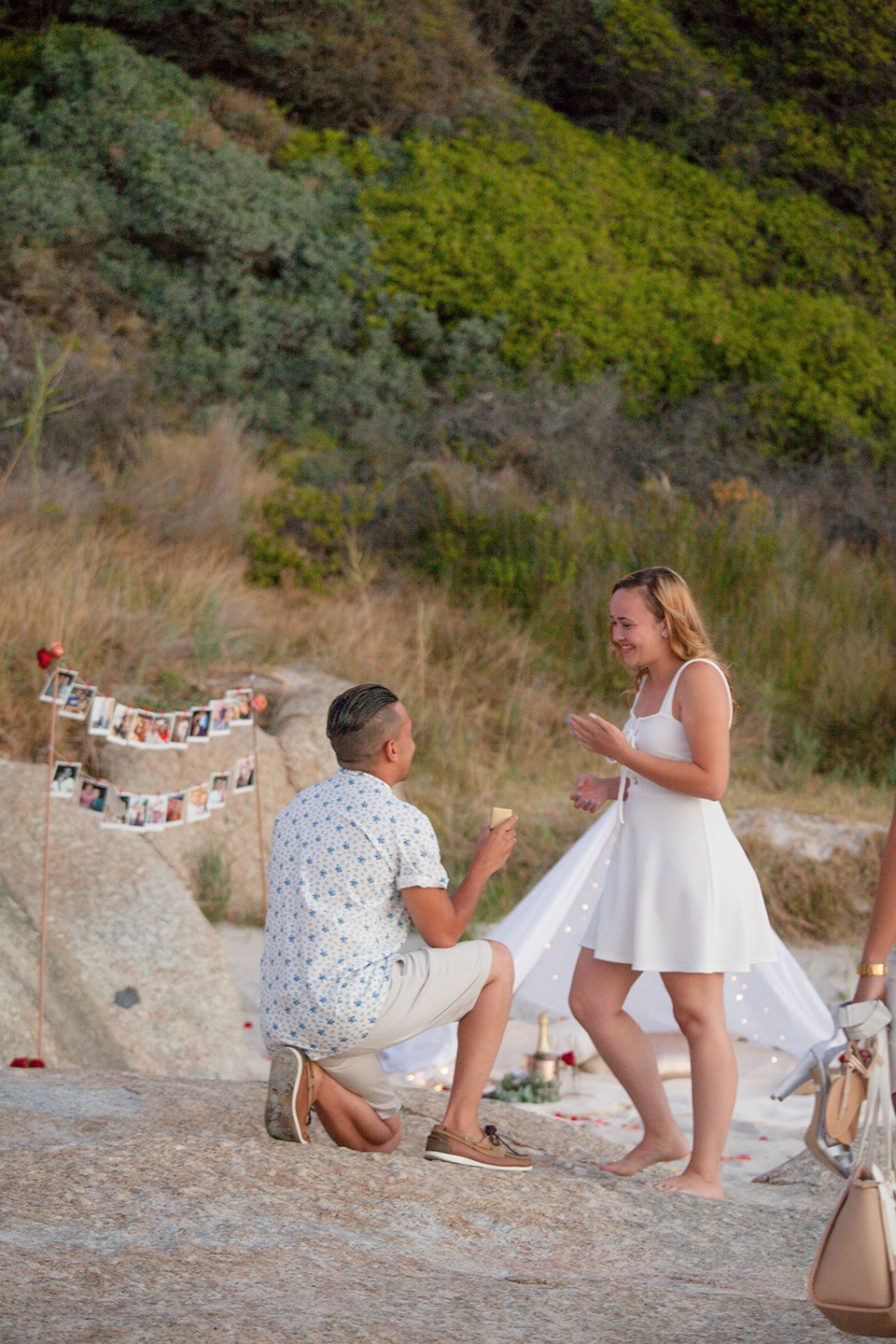 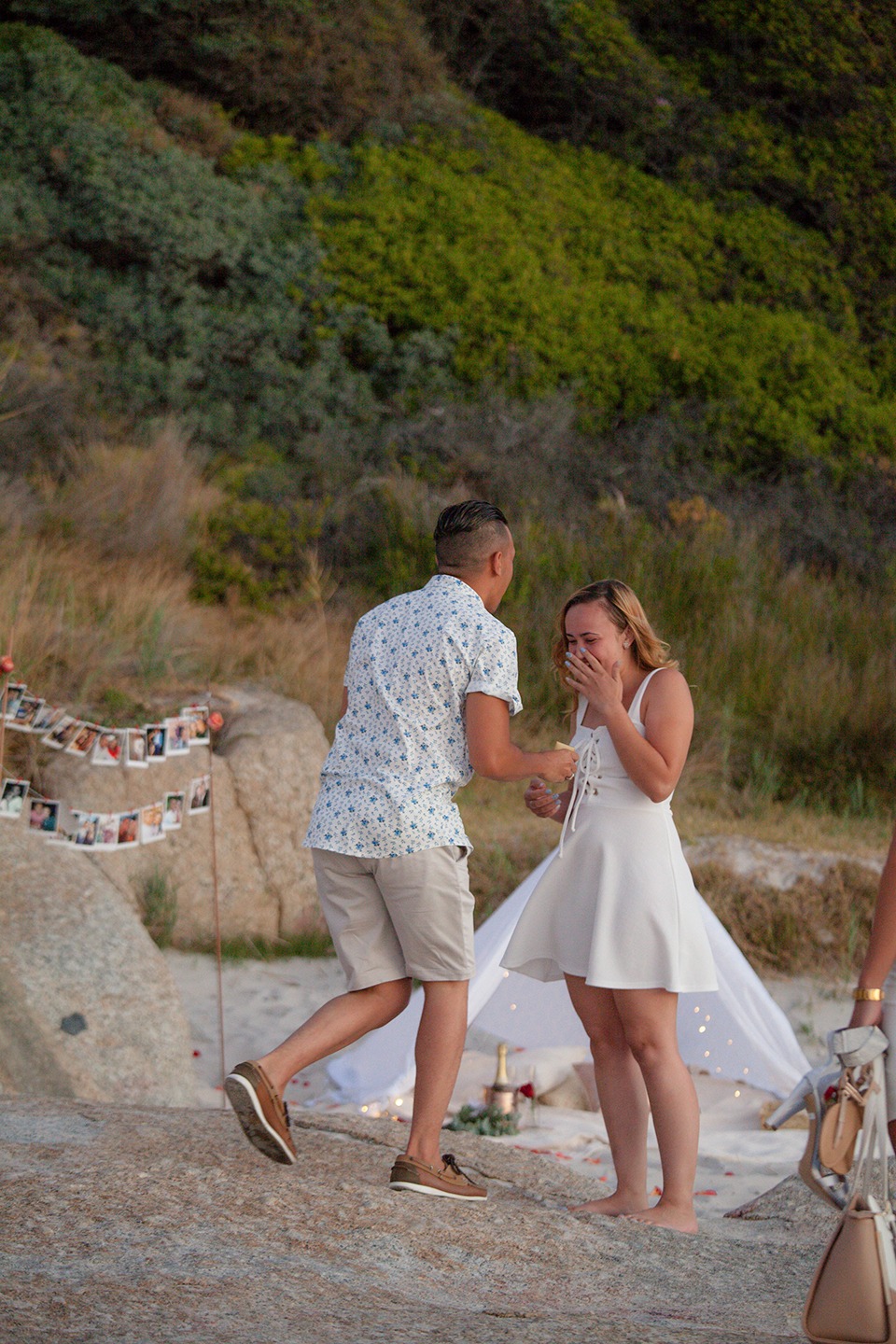 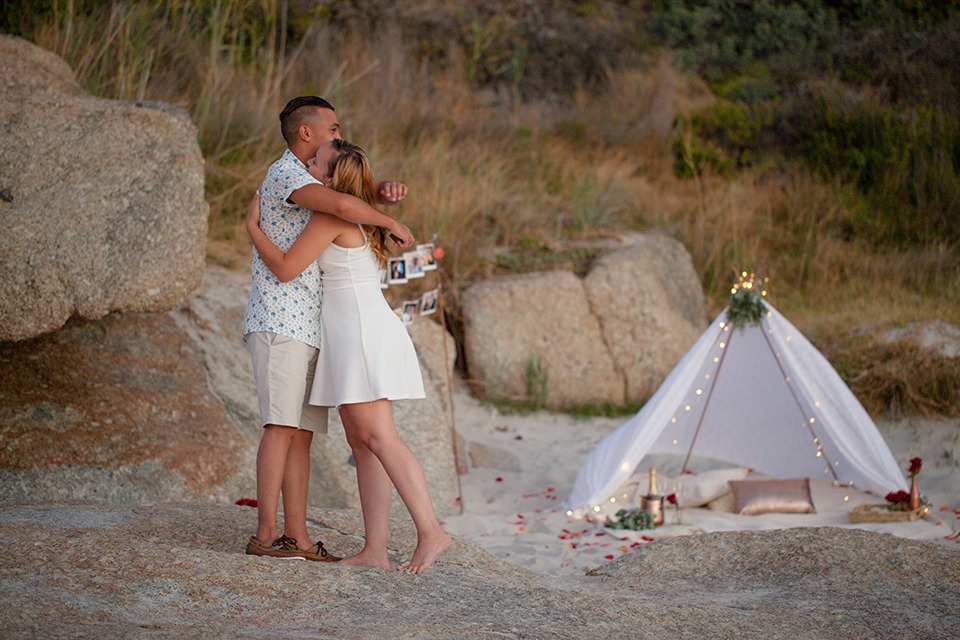 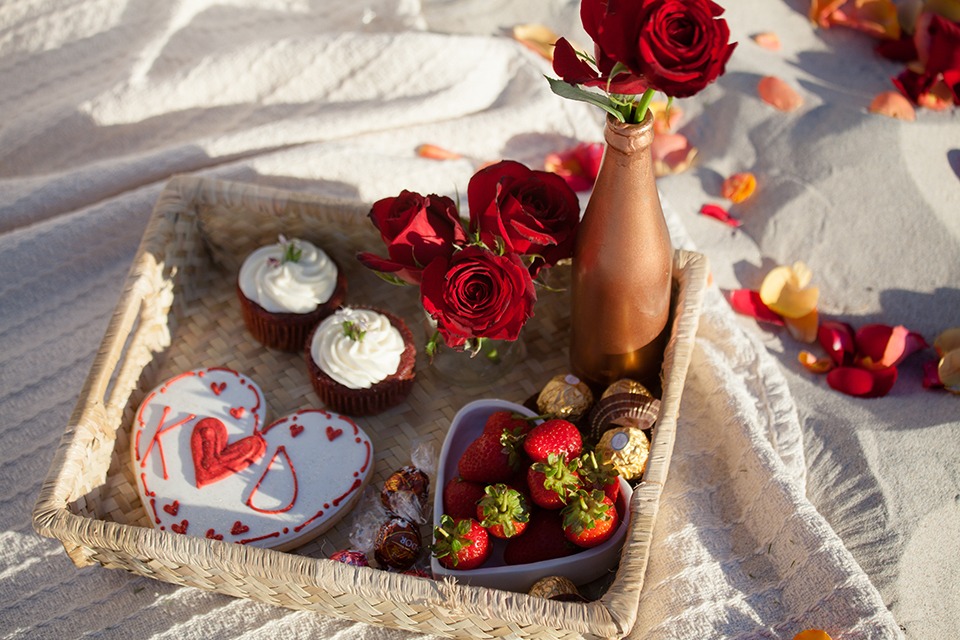 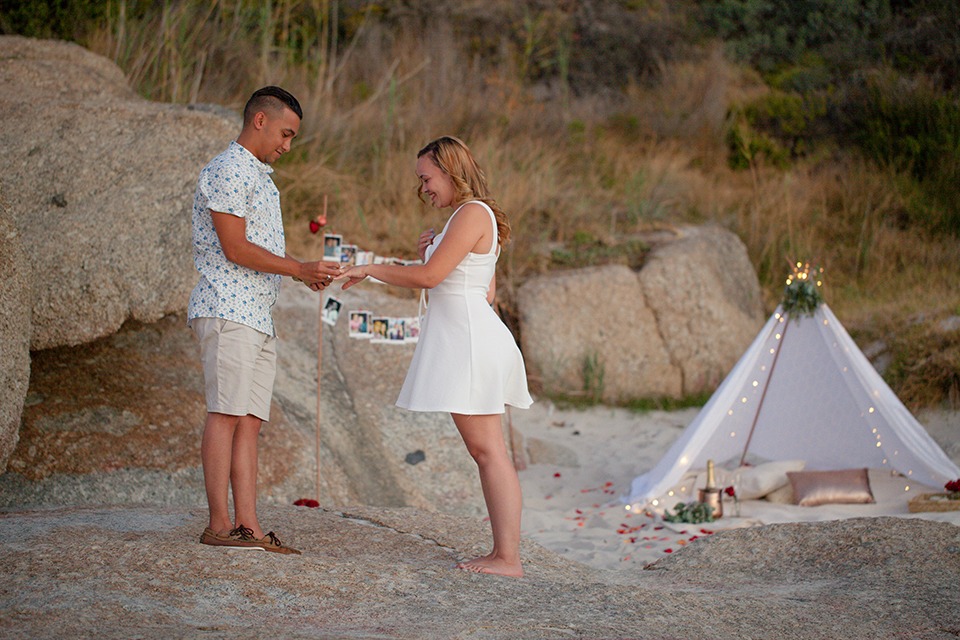 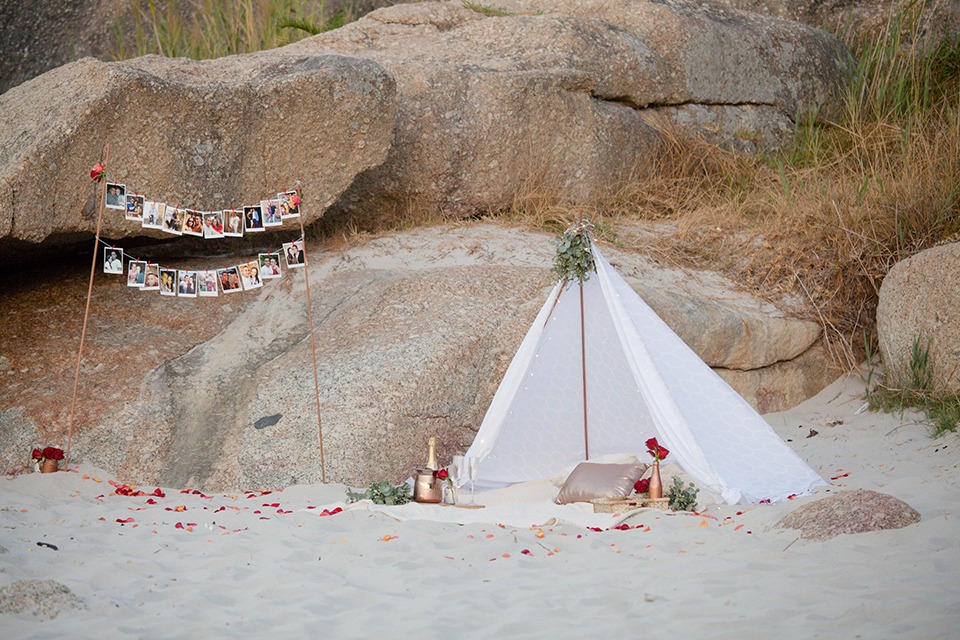 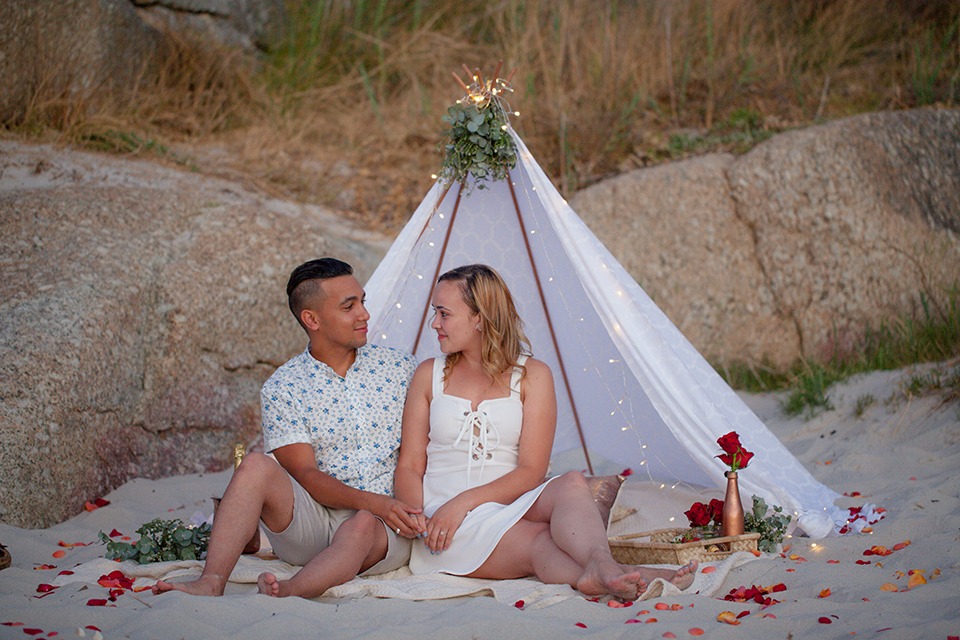 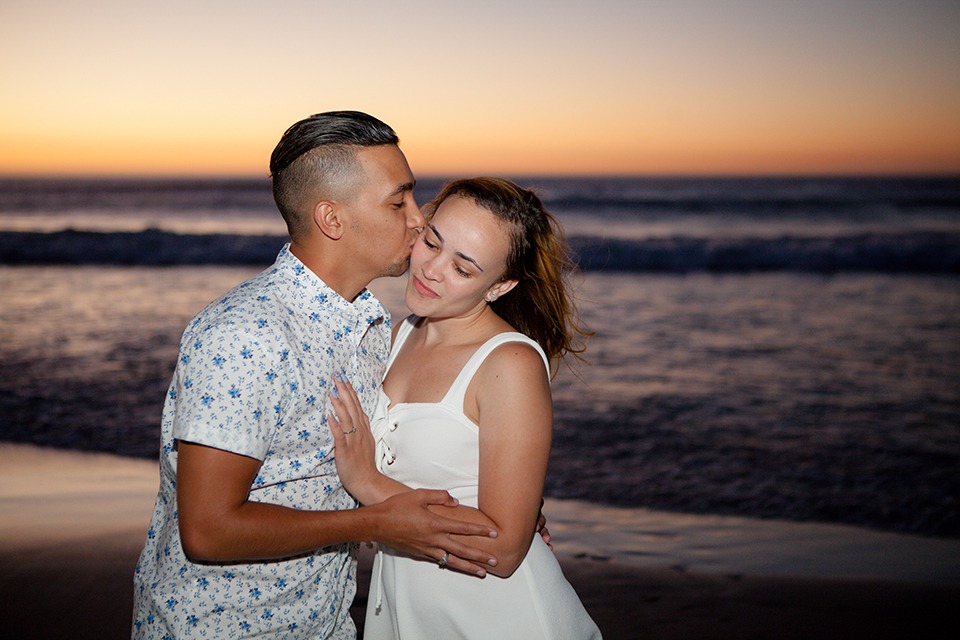 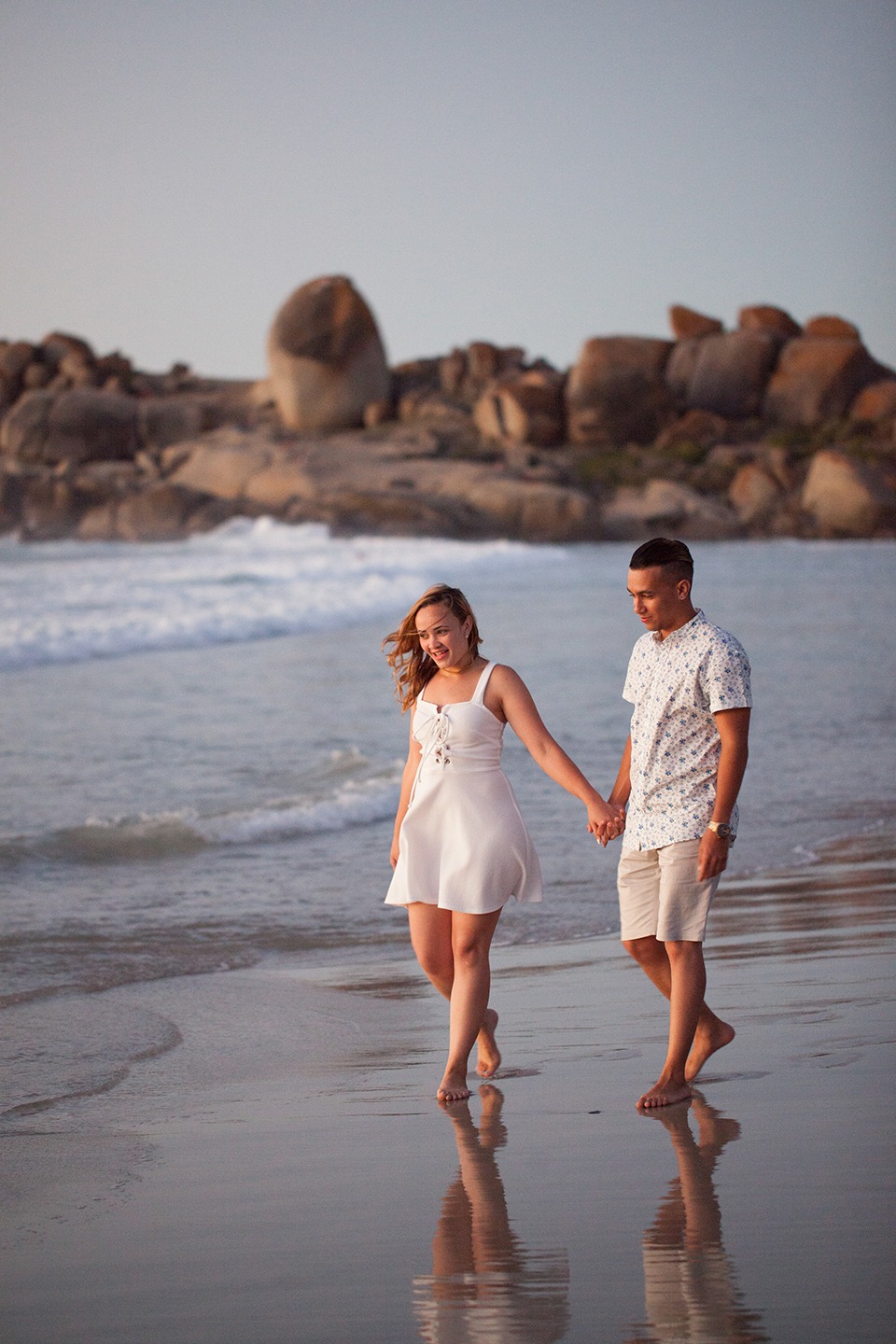 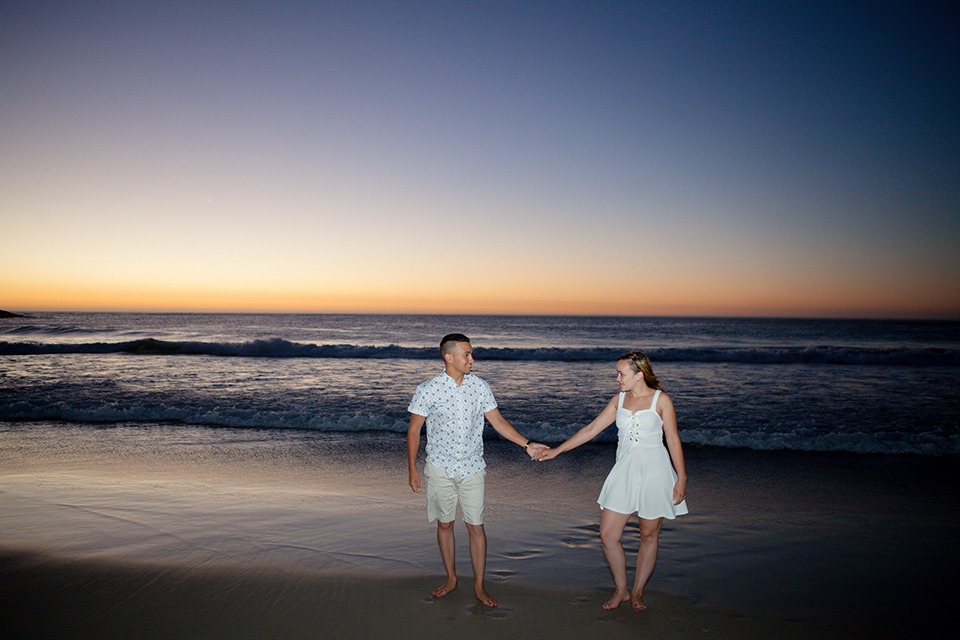 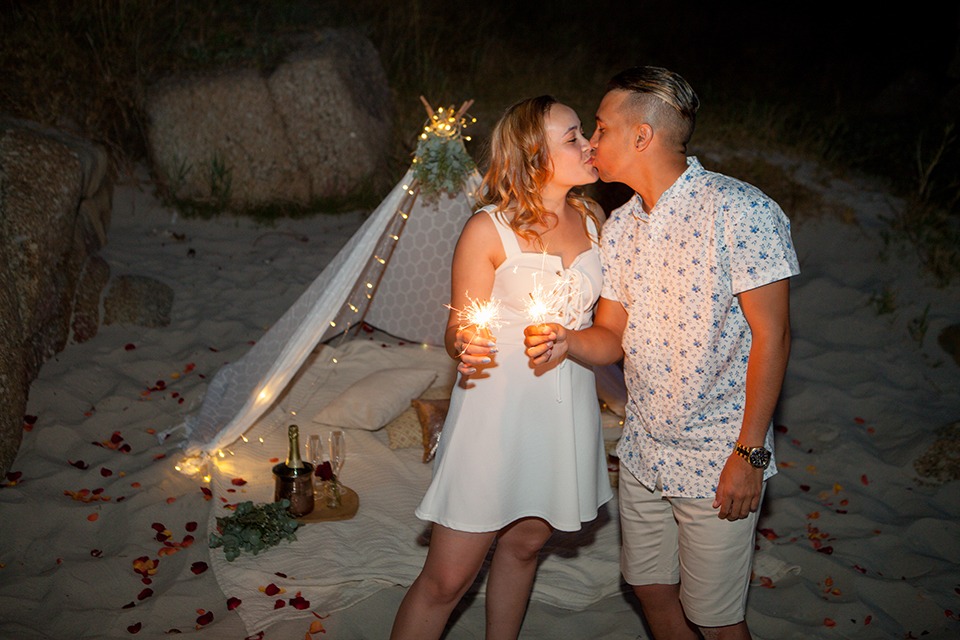 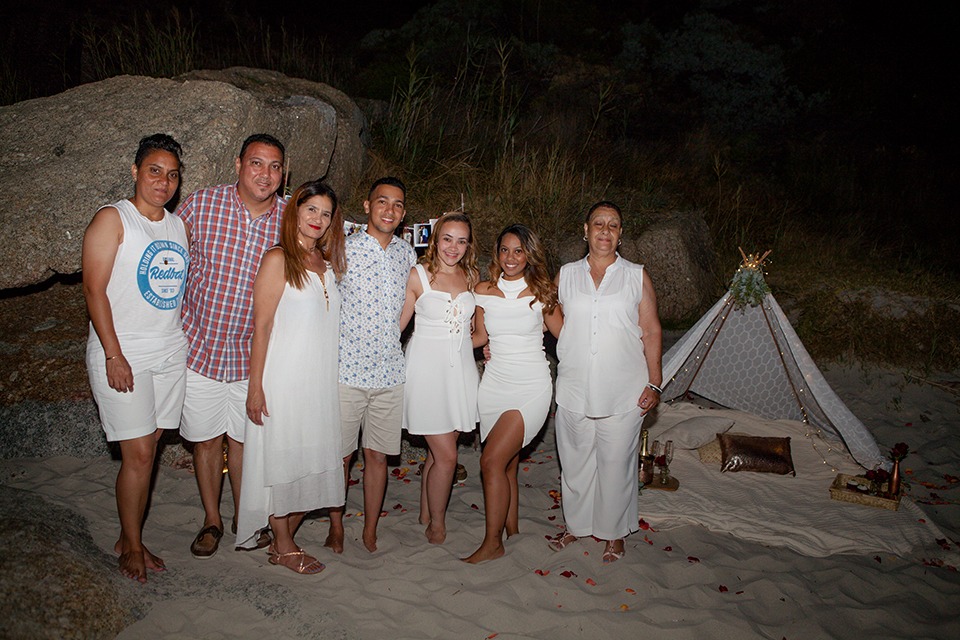 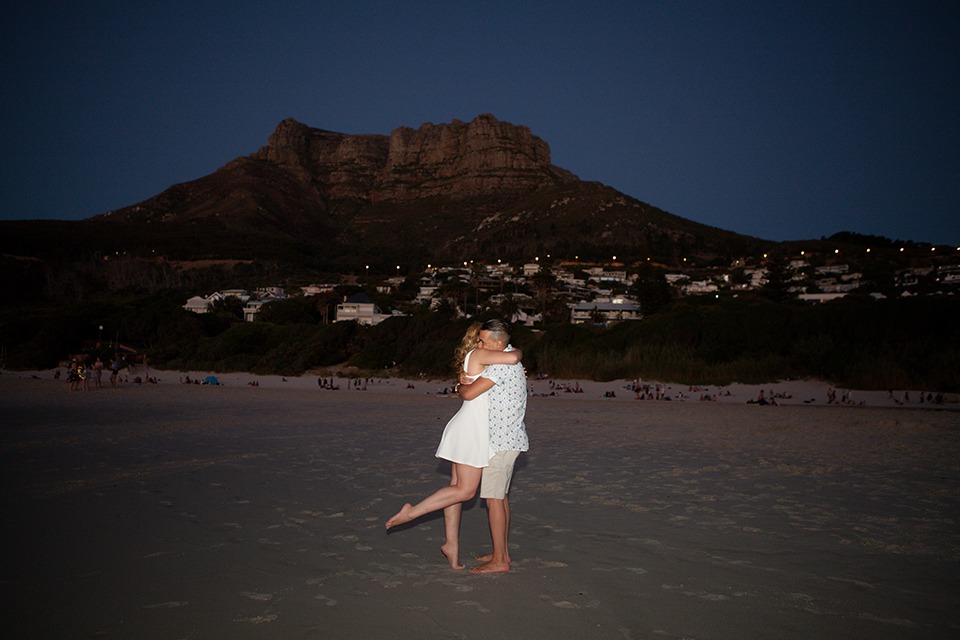