We were approached by TYD MET ALEIT, to put together Baby Reveal Party Ideas. This is a huge trend at the moment and so much fun! We loved this concept so we said yes! After gathering a few suppliers who we know & love to add that sparkle, we were all set. We gave our suppliers the ideas and they produced AMAZING work – thank you!!

Basically, a Baby Reveal Party is when you invite all your family & friends to a party to reveal the gender of your unborn child. Either the parents-to-be tell the guests and it’s a huge surprise or no-one knows and its set-up by a planner (like us). It’s basically telling your guests if its a BOY or GIRL. There are SO many ideas out there on how to “reveal” the gender but we only had time to show a few. These were the following ideas which will be seen on the show tonight:

On the day of shooting, we brought all the props and accessories, which included about 200 balloons, to set-up. The theme we were going for was green & gold, another big trend at the moment. We had so much fun putting it all together, creating a vibrant space for the “mother to be”.  We even got Lezanne to create games for the “mother to be to play with the guests. This is a great way to include the guests on the day and add to the ‘reveal’ element. Your guests have to guess if it’s a boy or girl. The team at TYD MET ALEIT are just wonderful, we thank them for a fun day of filming. We are honoured for being included in this awesome show, which is already in season 2.

We won’t give too many secrets away, so we urge you to watch the Tyd Met Aleit TV show tonight (28th Feb) at 17h30 on KYKYNET (144). Is it a girl or boy, all will be revealed later today! 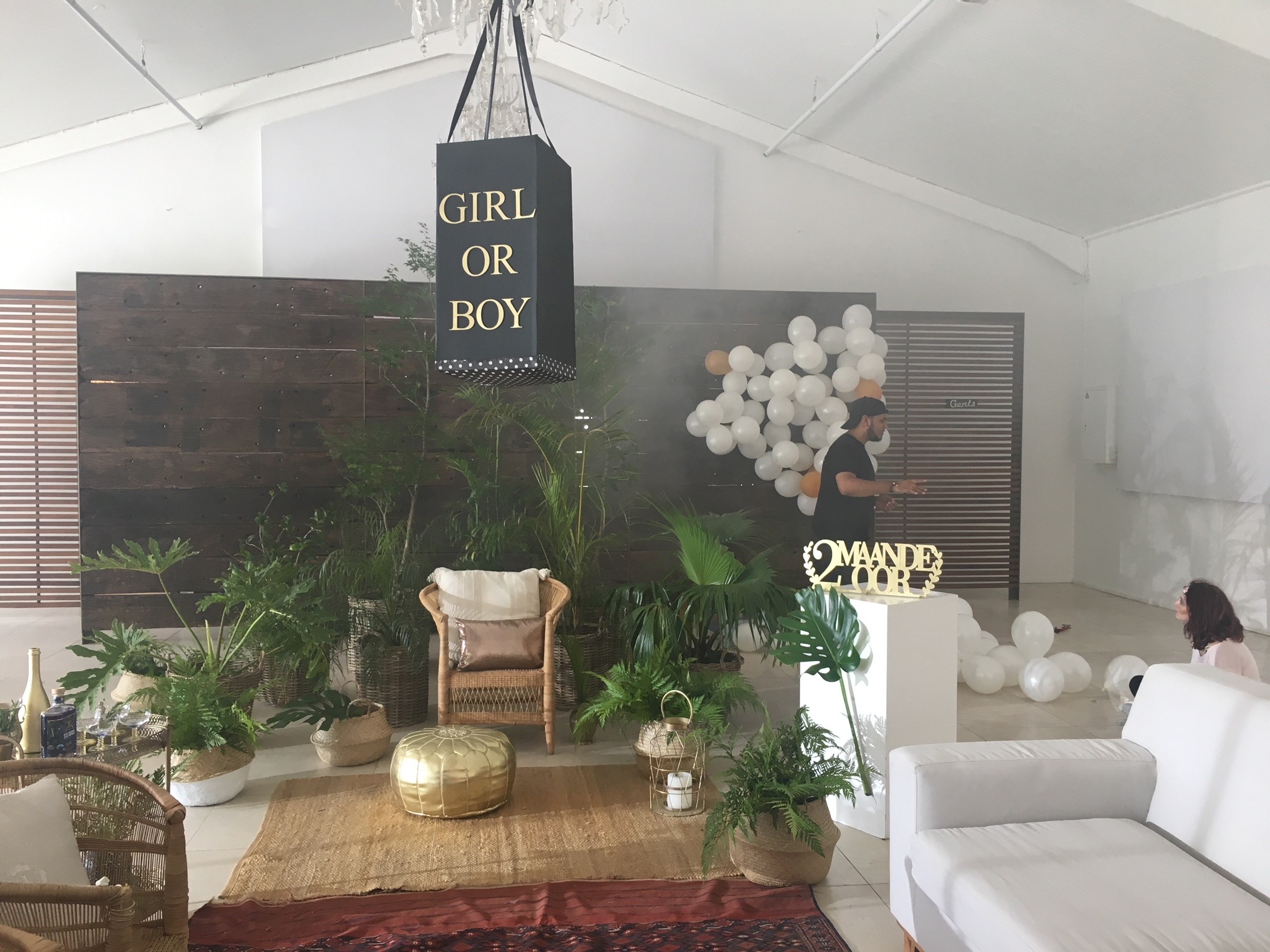 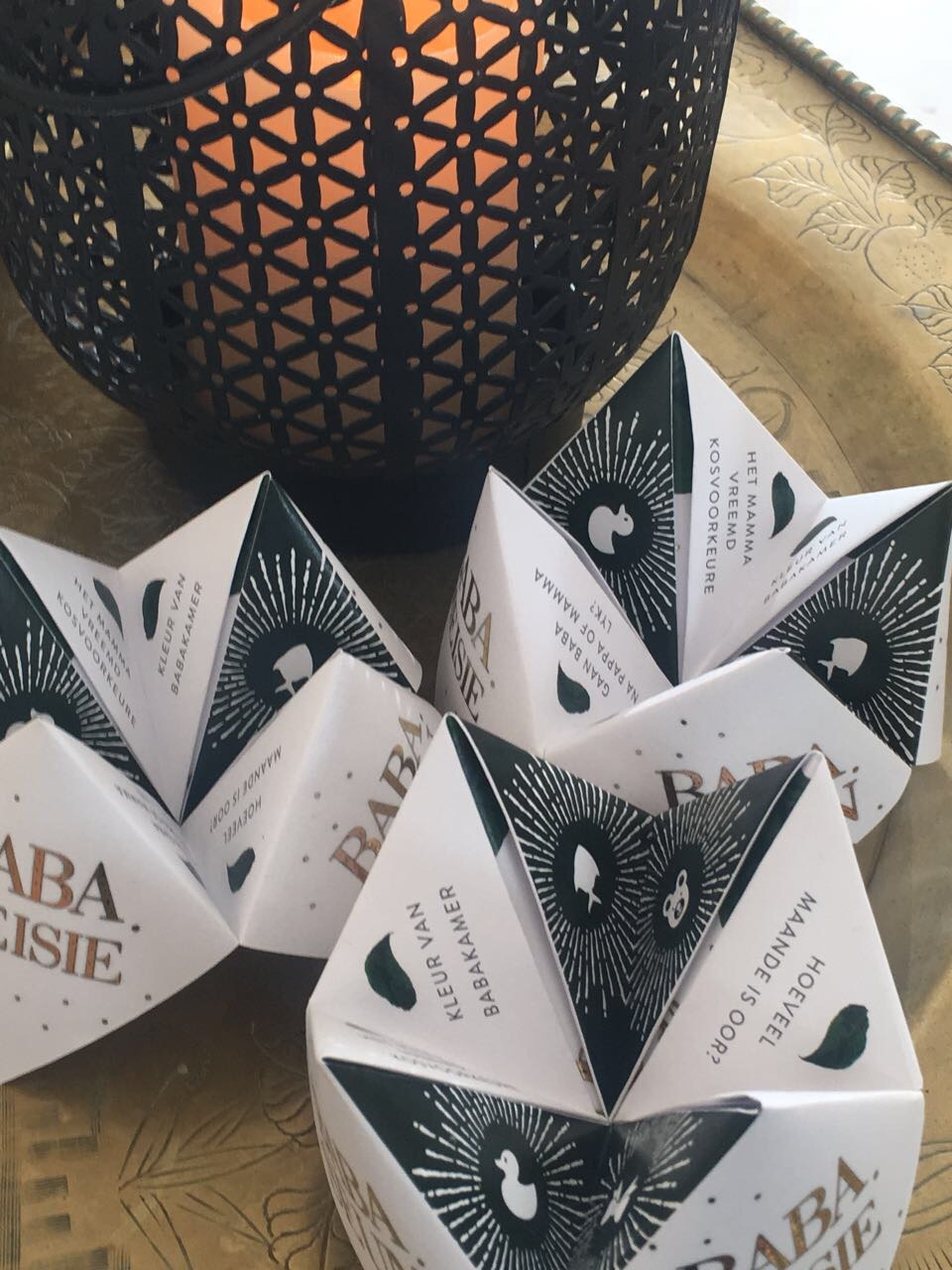 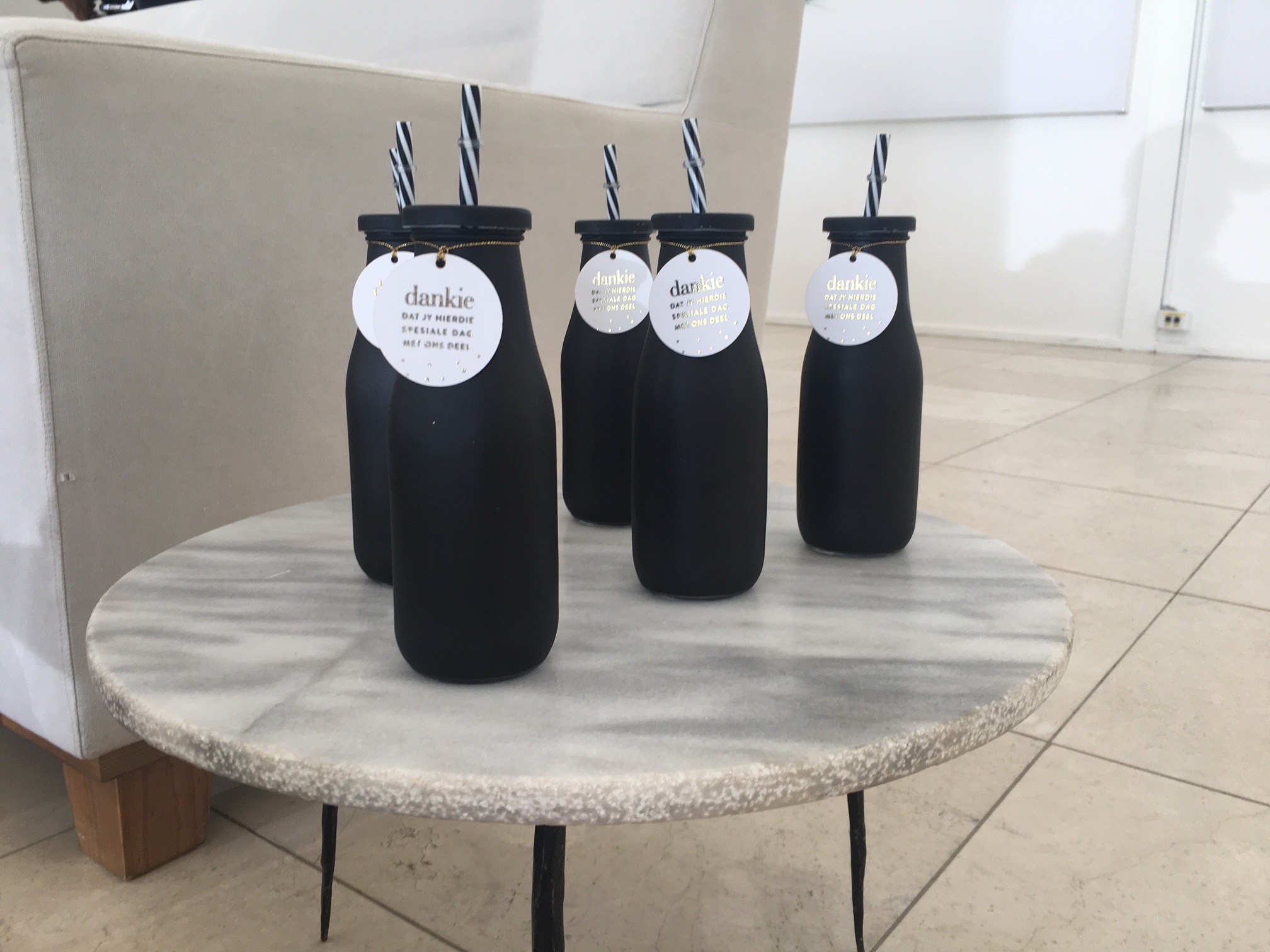 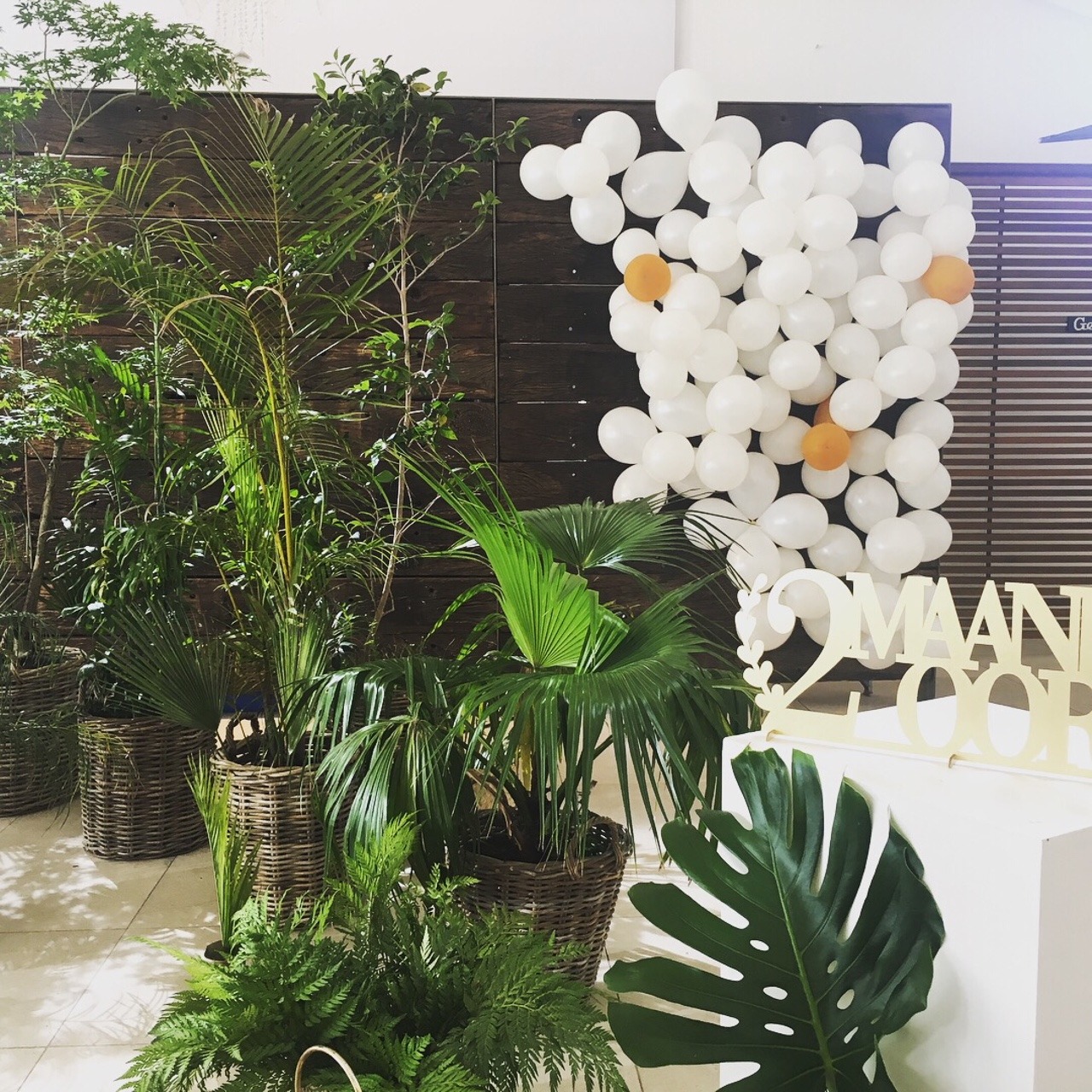 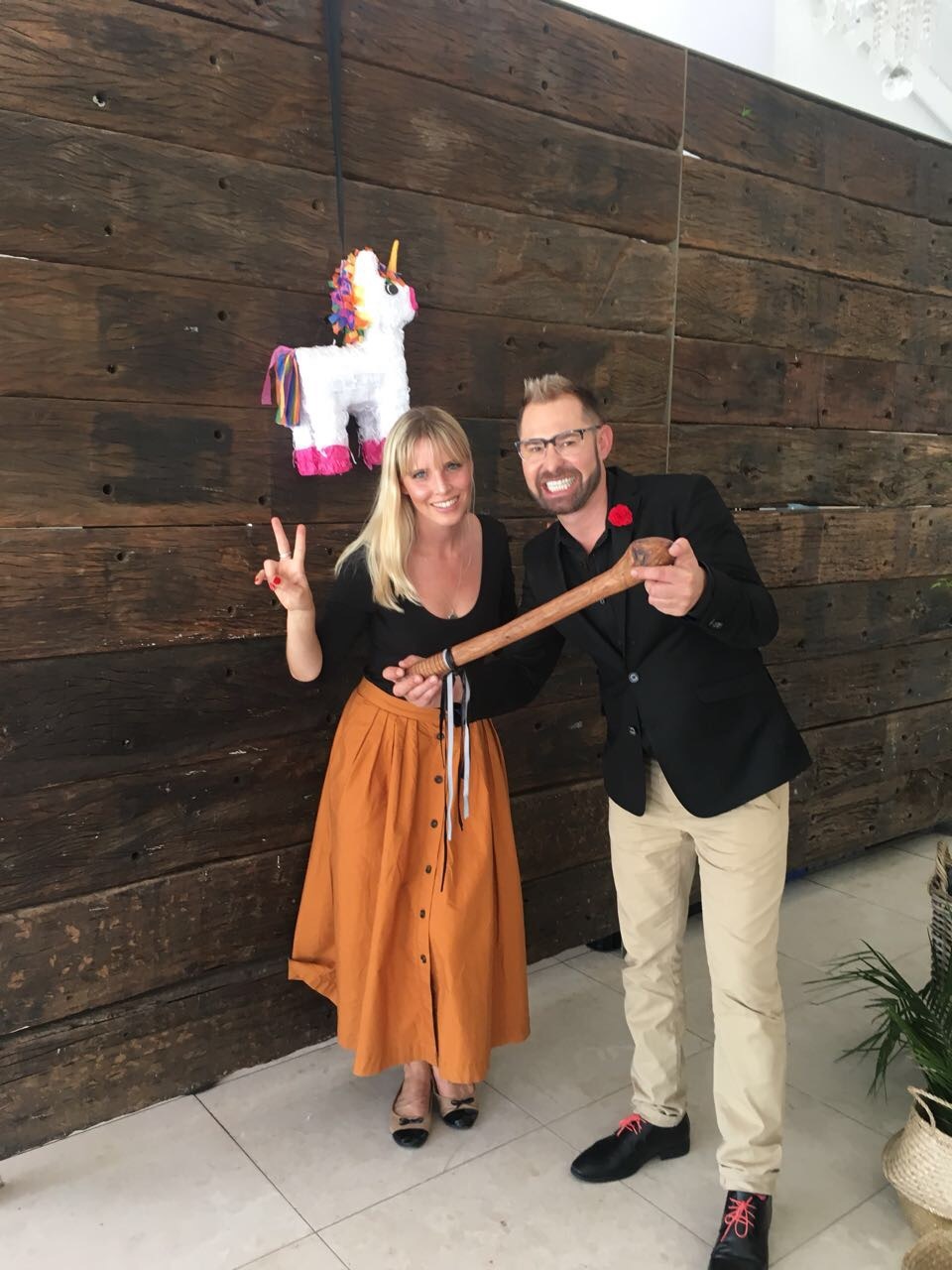 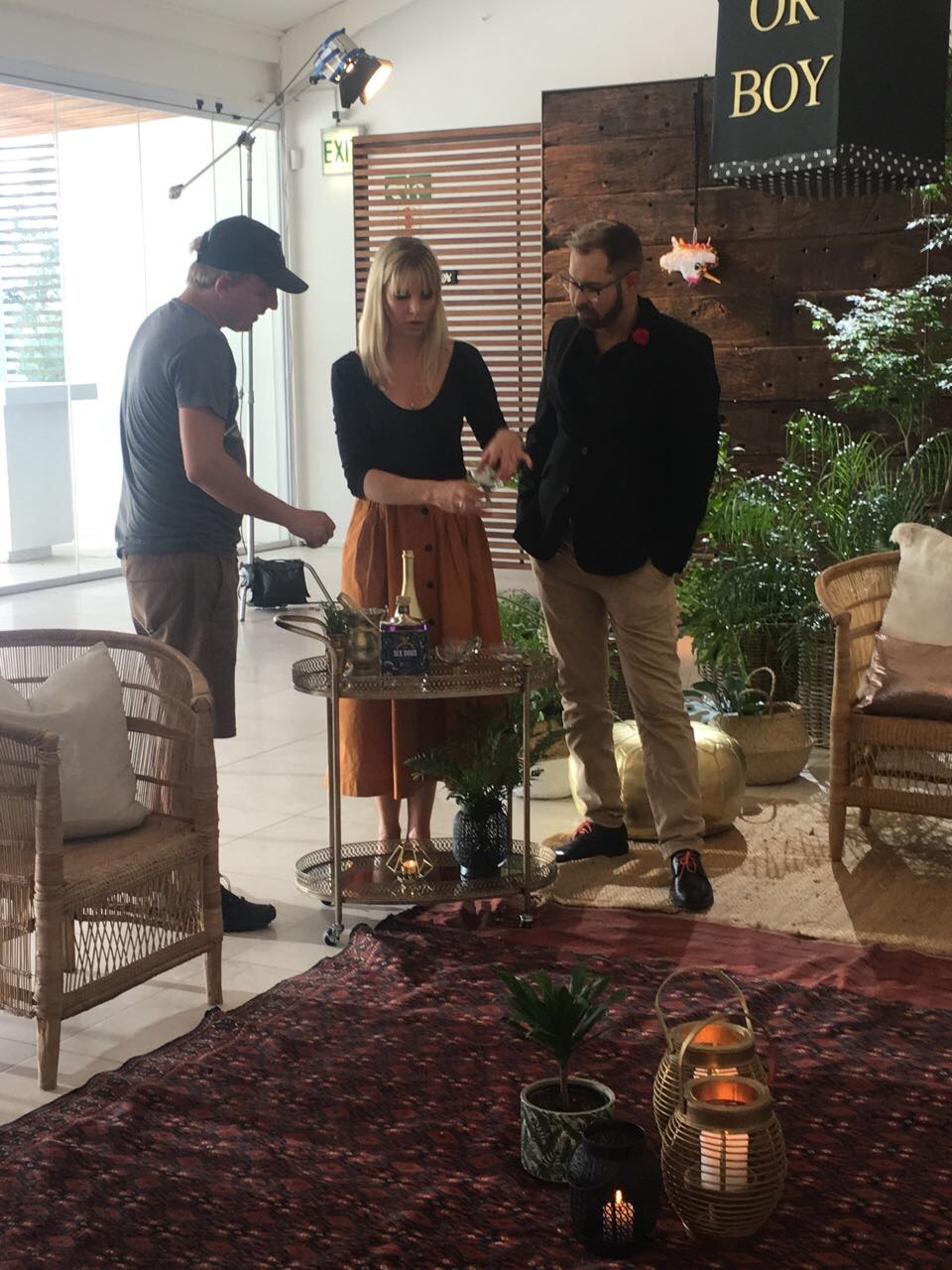 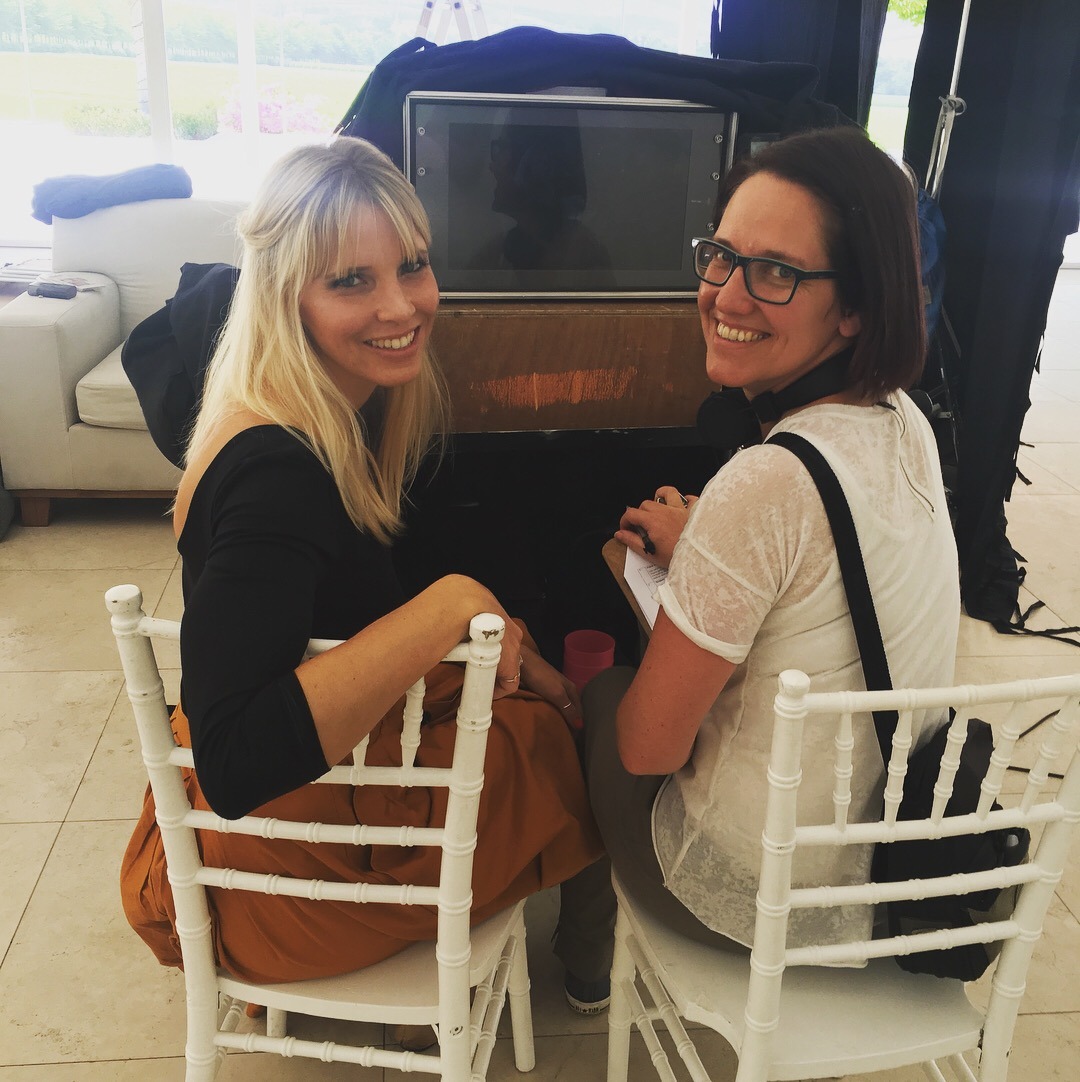 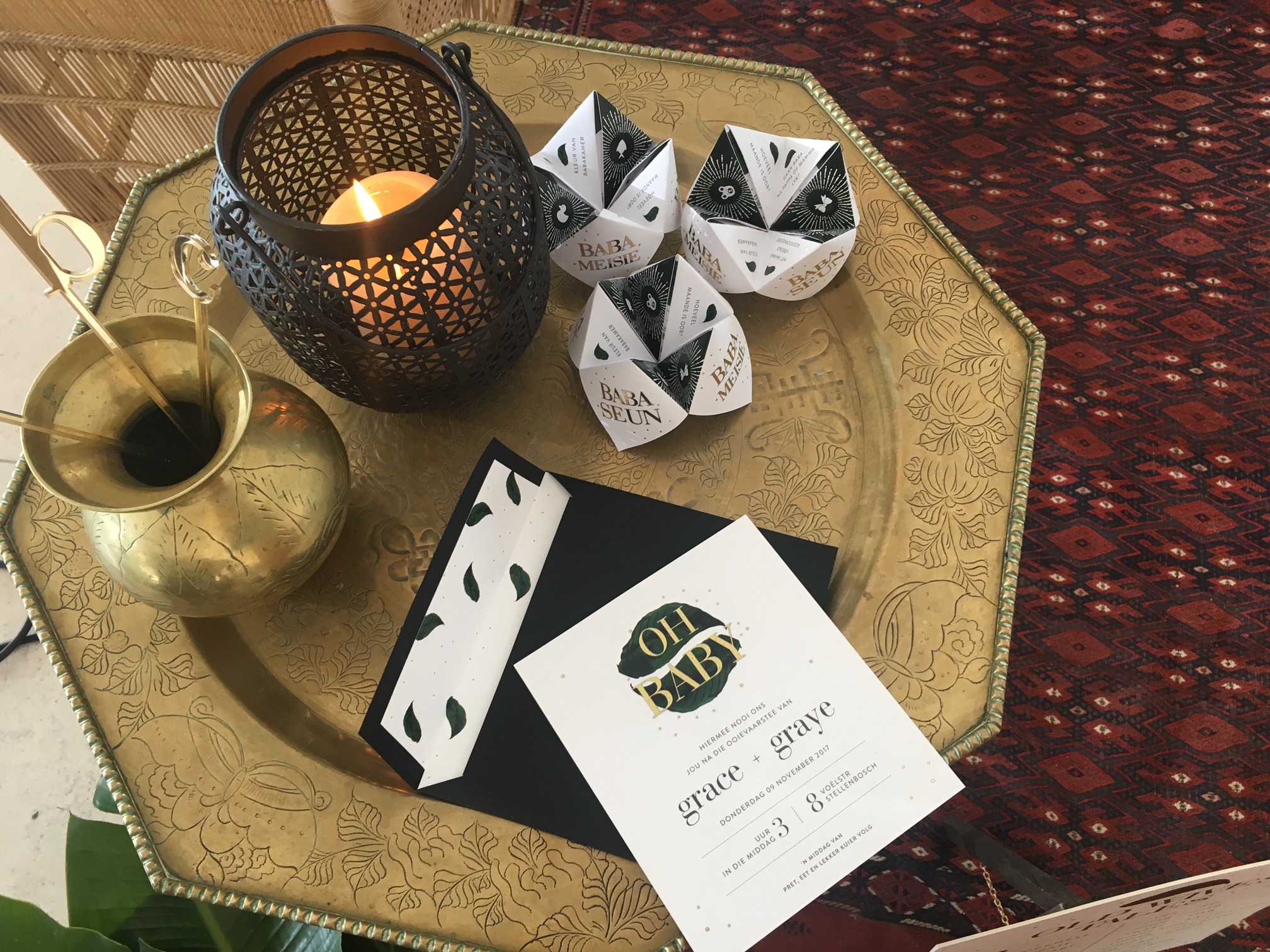 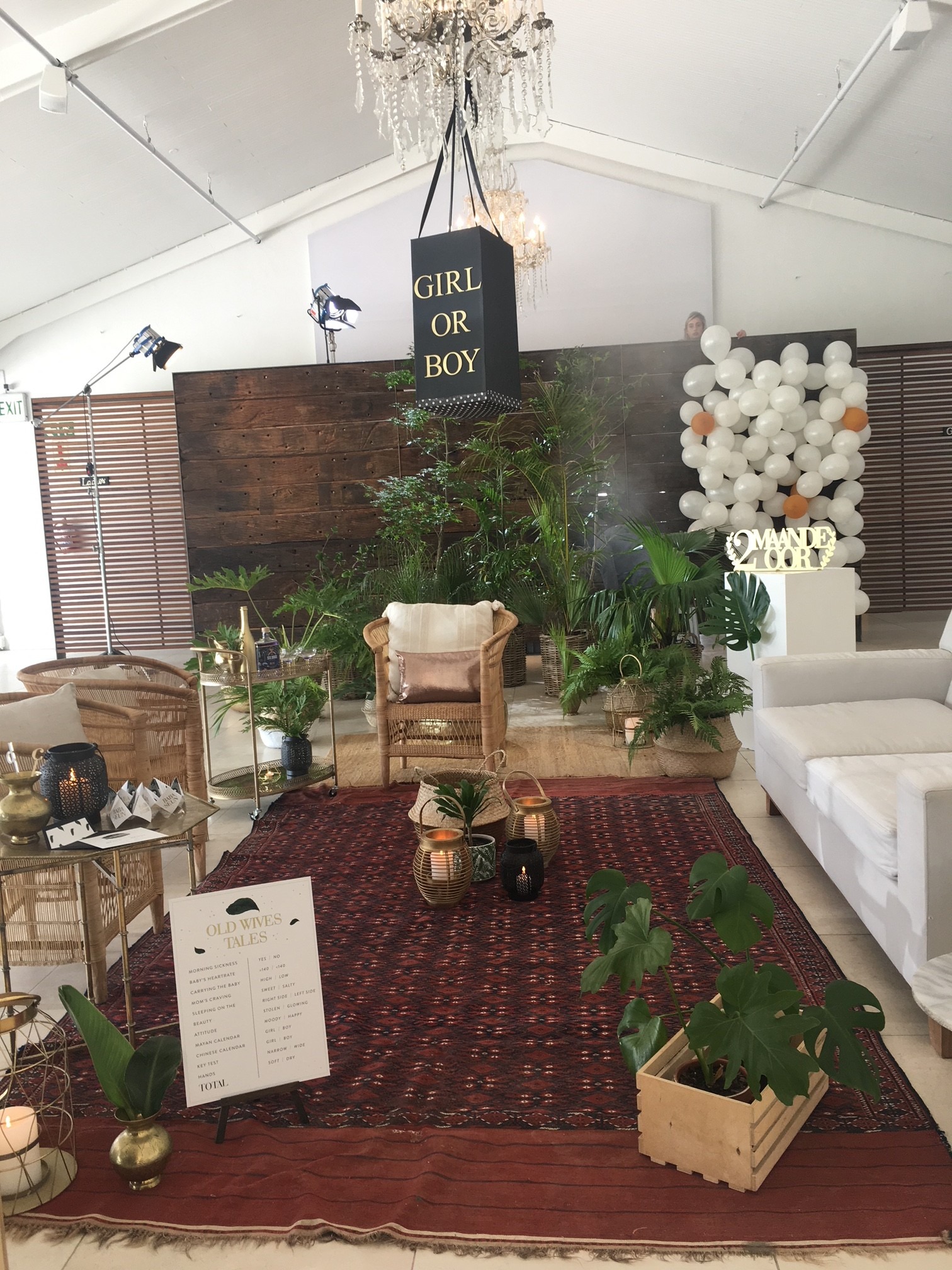 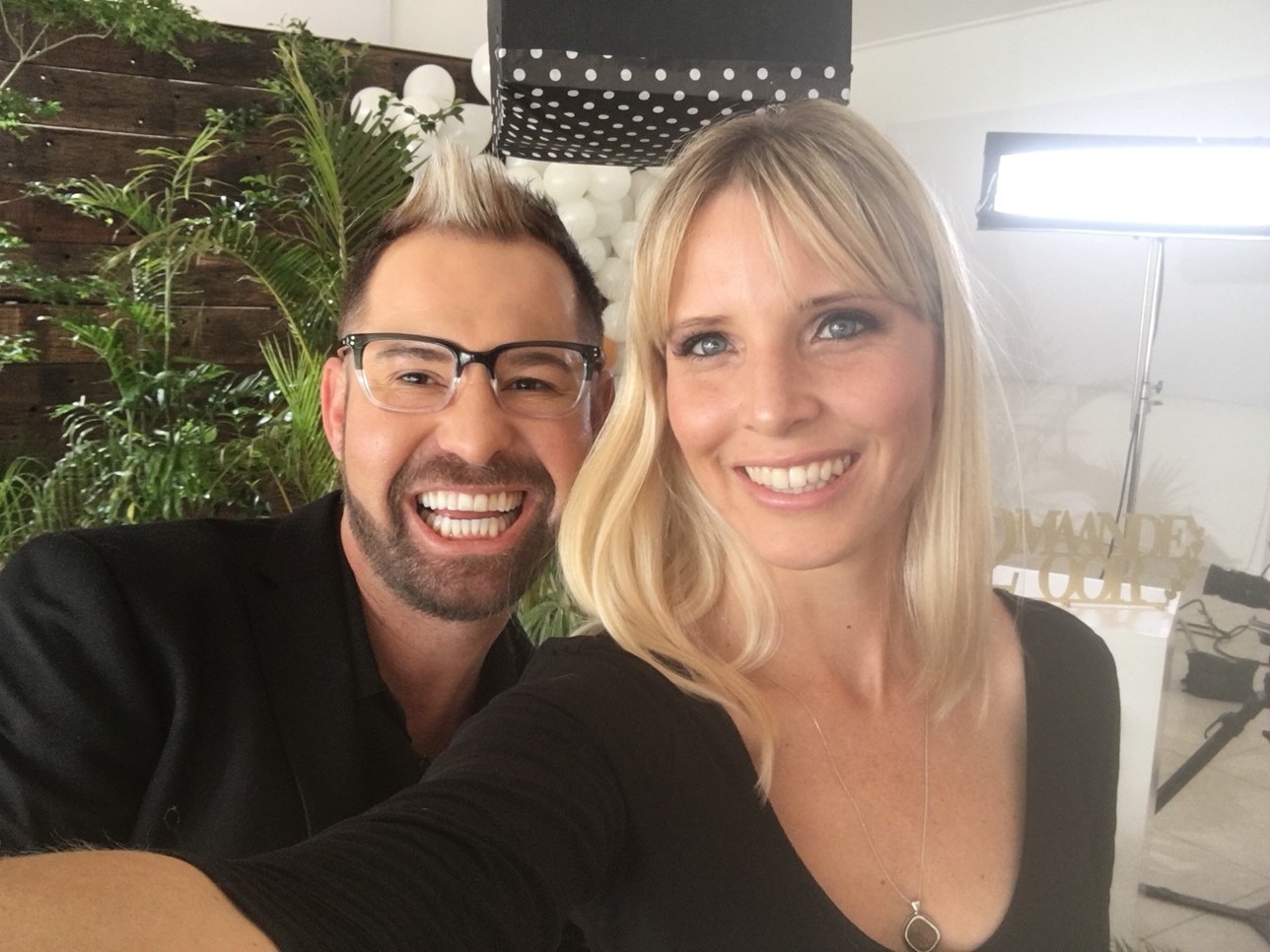 Thanks to the following for being involved.