On the 14th February 2018, also known as Valentines Day 🙂 Sridhar asked Tony to be his partner in life and marry him. He said YES!!!

They both love the outdoors, travelling and exploring the cities they visit. After a few ideas and some planning (and begging suppliers), the idea was set to hike up Lions Head. The proposal would take place on the top of Lions Head with a guitar playing their favourite song. We also had to have a photographer to capture the moment. To make it extra special and exciting we added in a “marry me” sign this was big enough to see but small enough to carry up the mountain. The plan was set 🙂

We started hiking early in the morning, the sun was already starting to rise, it was to be a boiling hot day! A team of us hiked up as it required lots of hands for this special event. The best bit about the hike was Chris (our famous guitarist) had to carry his guitar up a mountain, so we got stopped along the way by inquisitive hikers. We reached the summit and set-up the sign, the singer and photographer took their places and we waited for the couple to arrive.

Tony, who was the one being proposed to, arrived at the top first with Sridhar close behind. There were now groups of hikers waiting for the couple to arrive. The guys listened to their favourite song which Chris sang beautifully. (John Legend – all of me) It was a beautiful moment as everyone was dead quiet and the music played off the mountain. As the song finished, Sridhar went down on one knee and asked the man of his dreams to marry him, Tony said YES! The crowd clapped & cheered as the happy couple hugged in celebration.

We had packed a small breakfast box for them with bubbly and croissants which they enjoyed after they had some photos taken.

All suppliers were such great troopers to carry all their equipment up mountains… we say Thank you!  Sridhar and Tony marriage proposal on Lions Head was SO much fun! We really enjoyed being part of their special day! Wishing this lovely couple all the best for their future together. 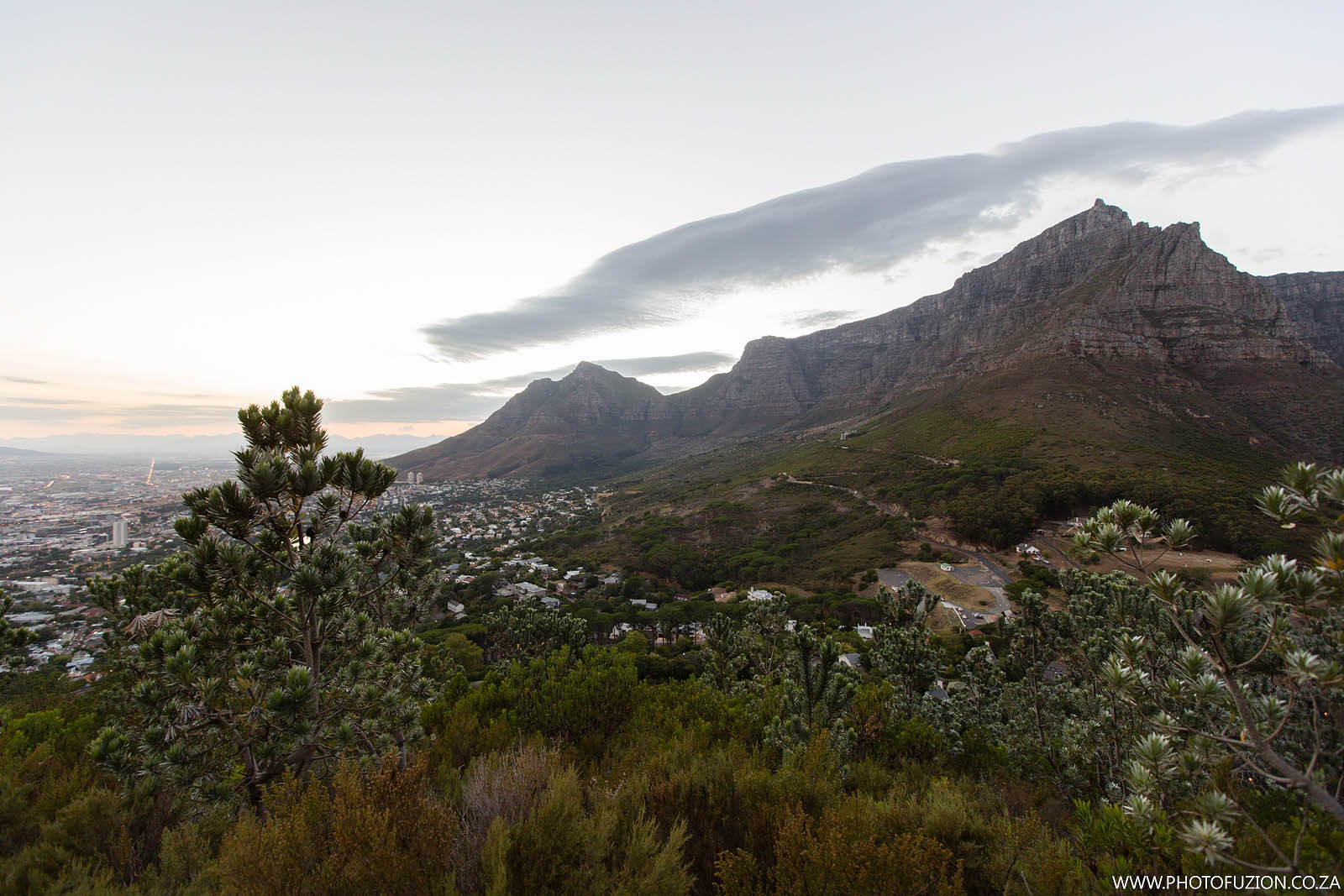 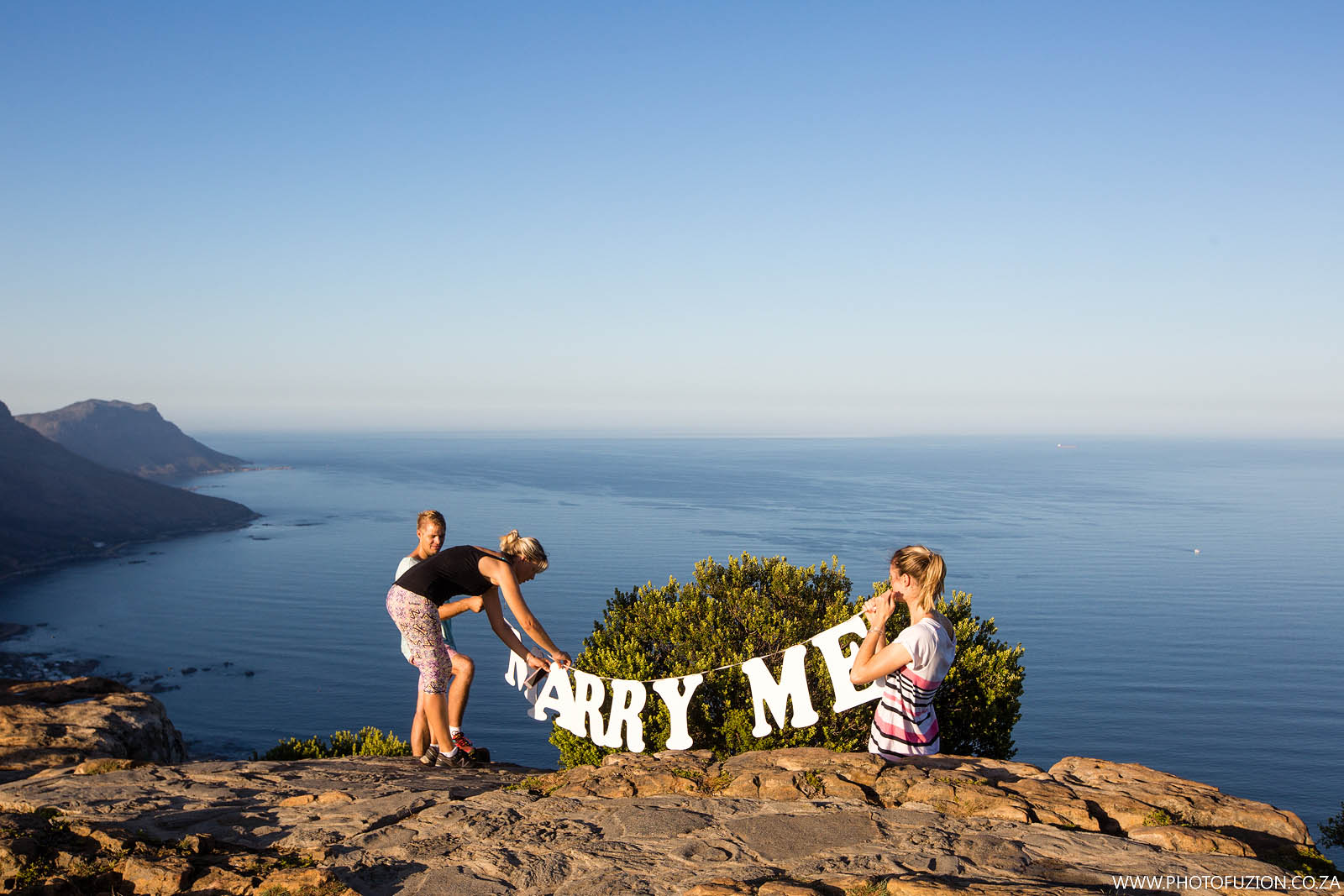 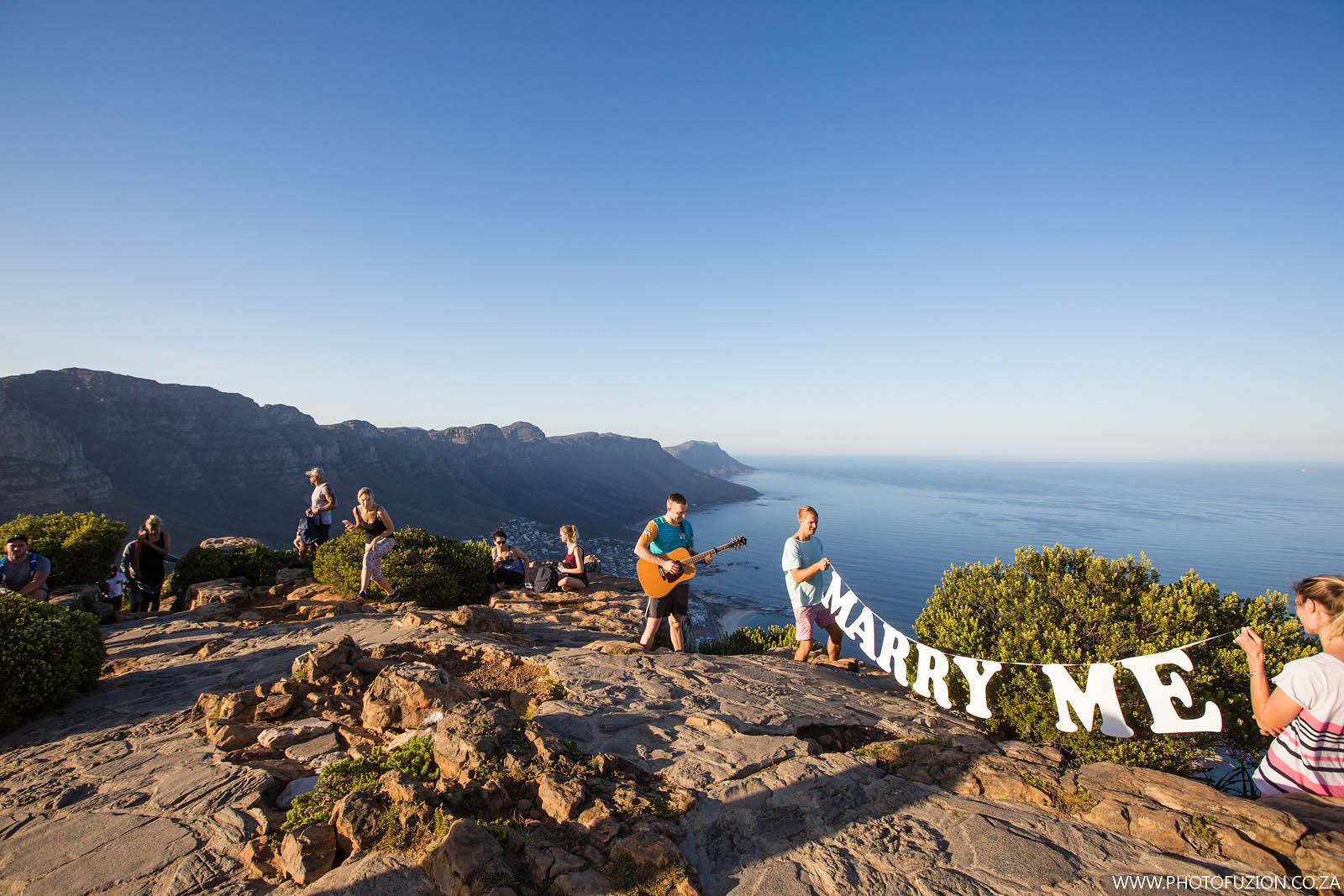 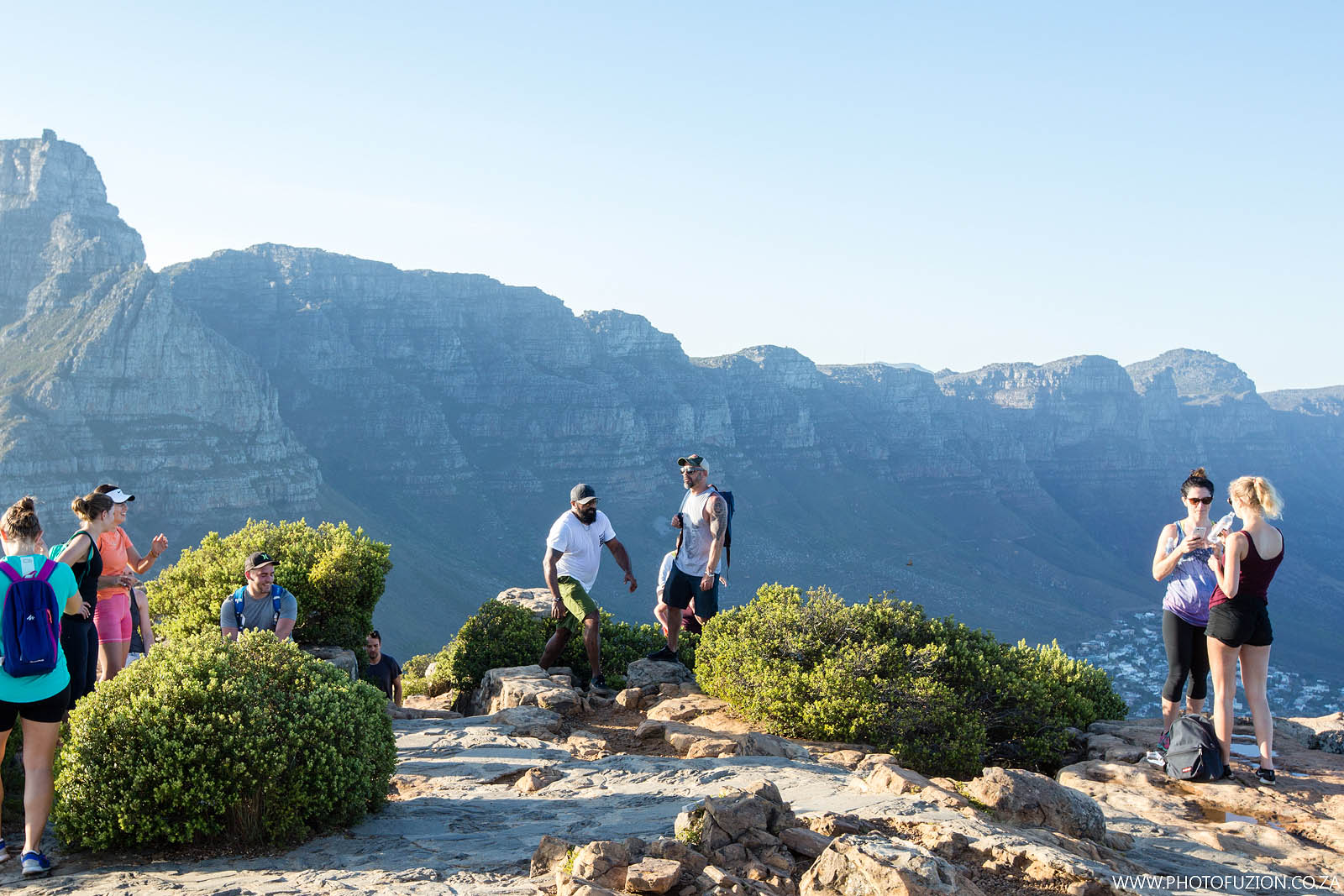 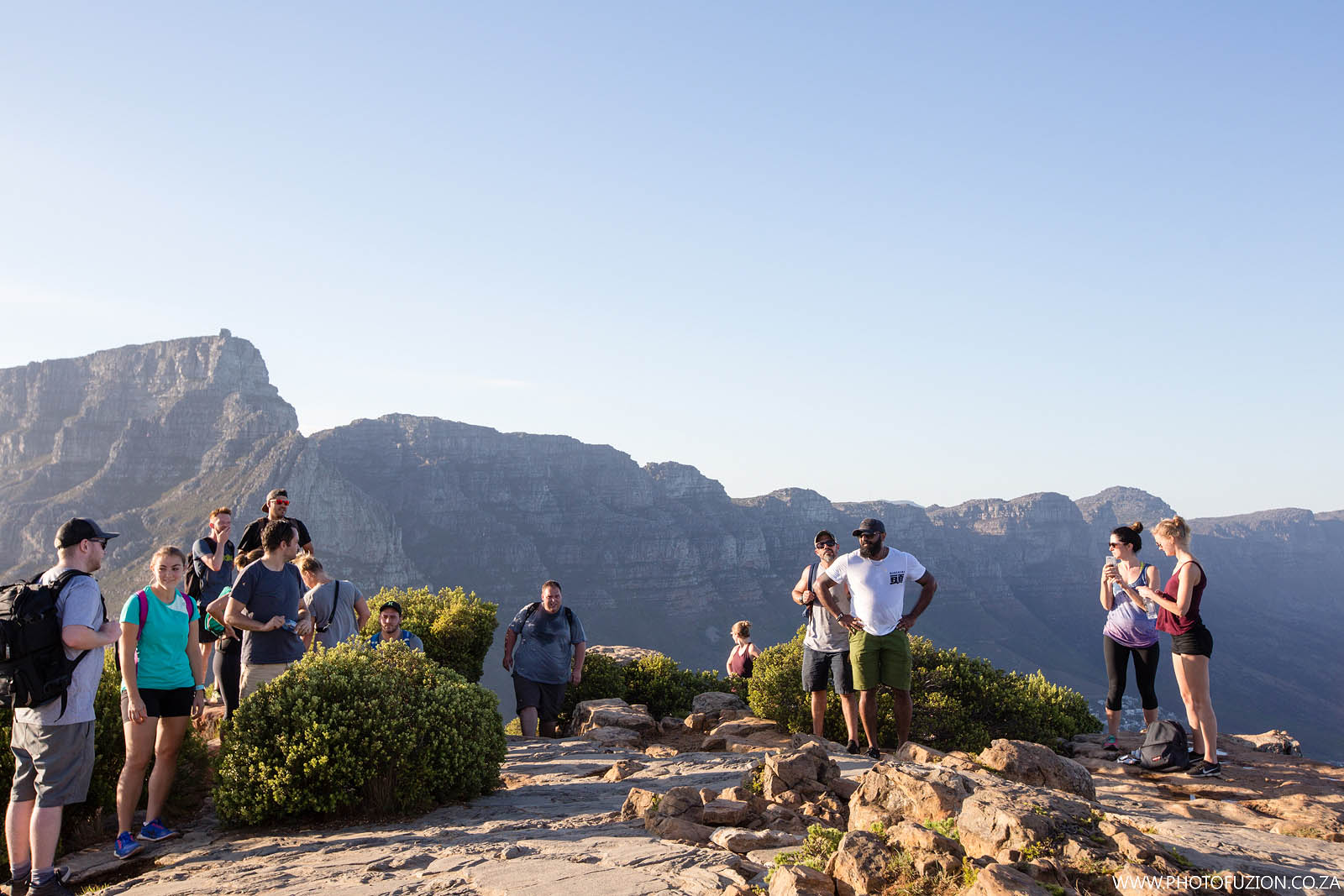 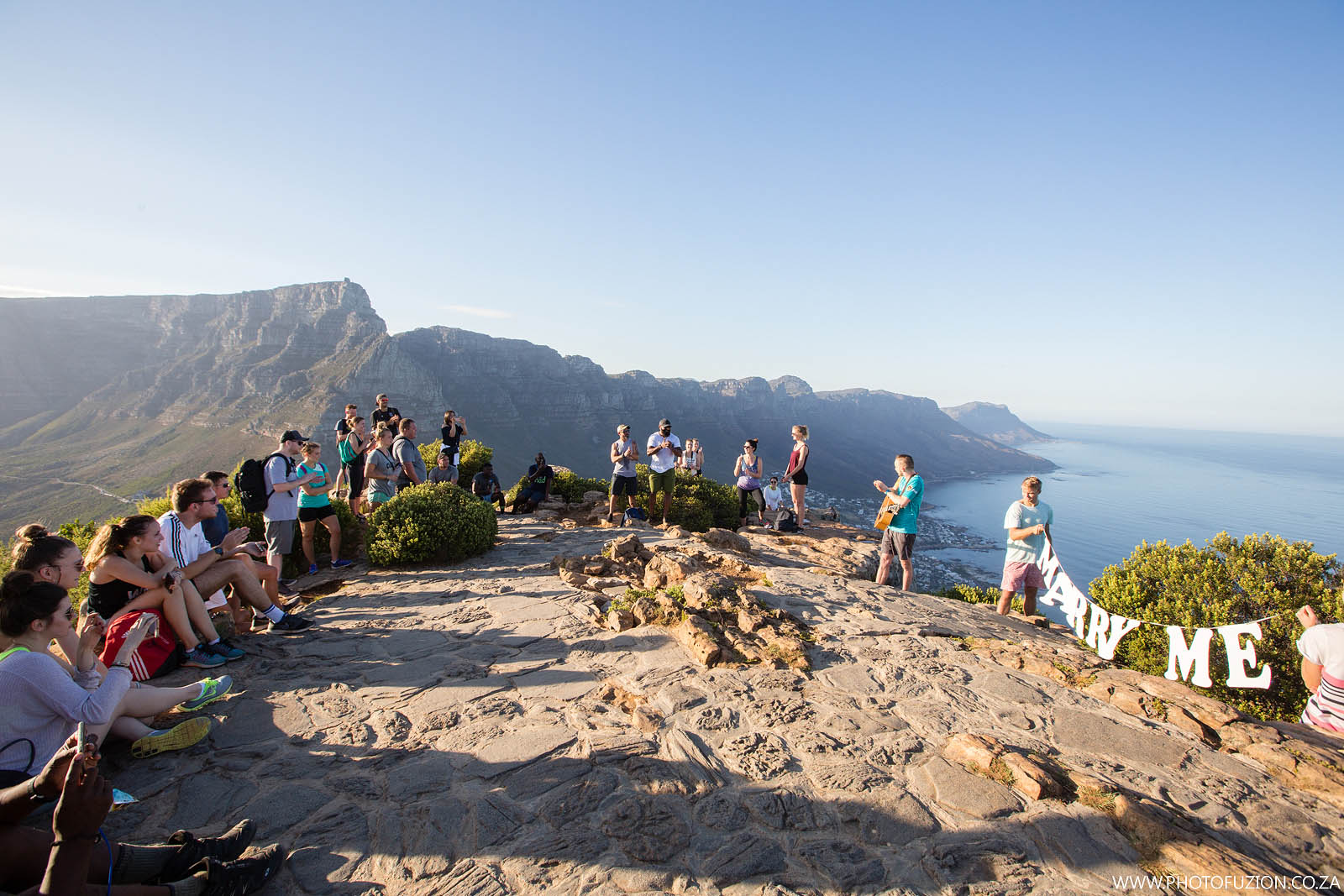 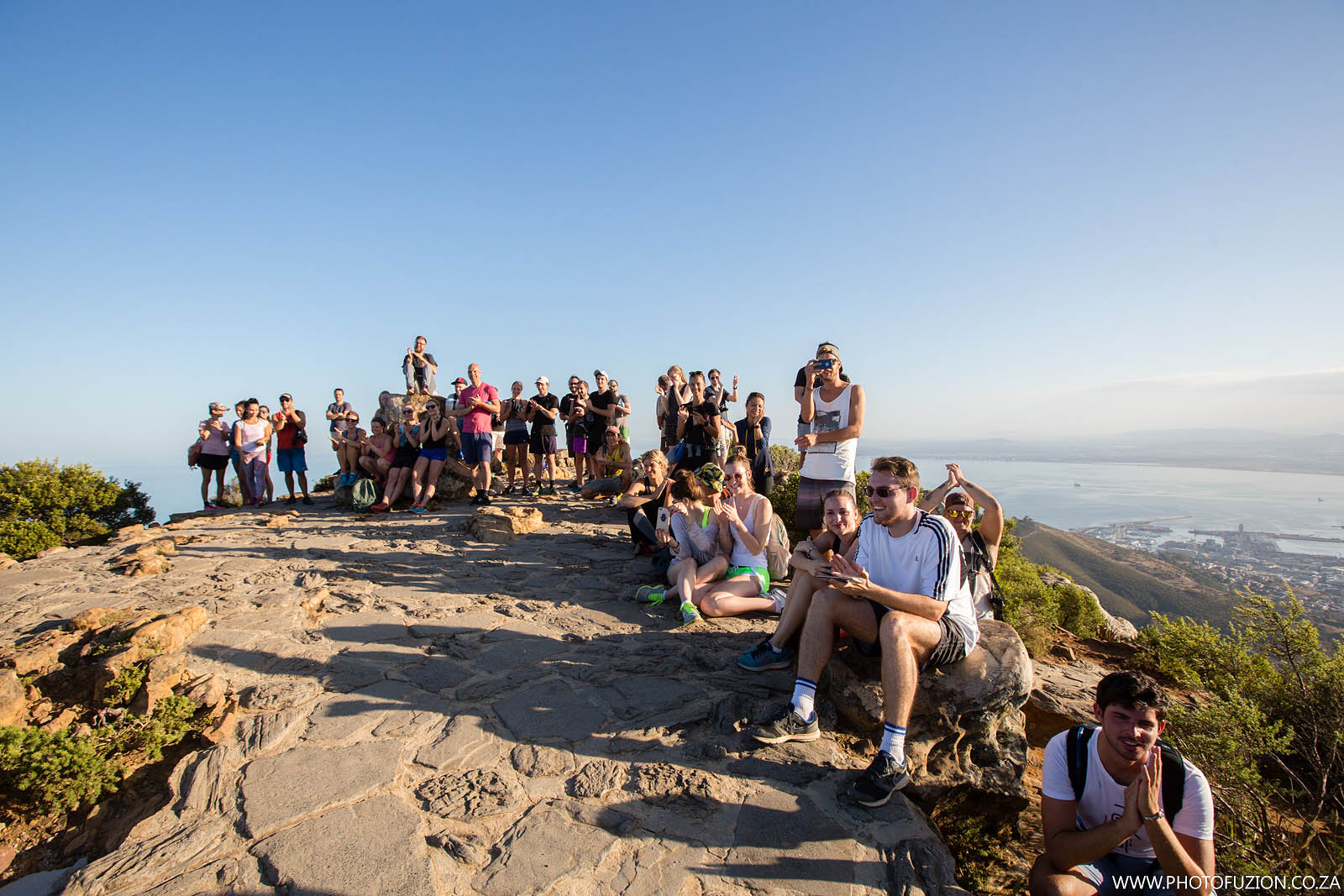 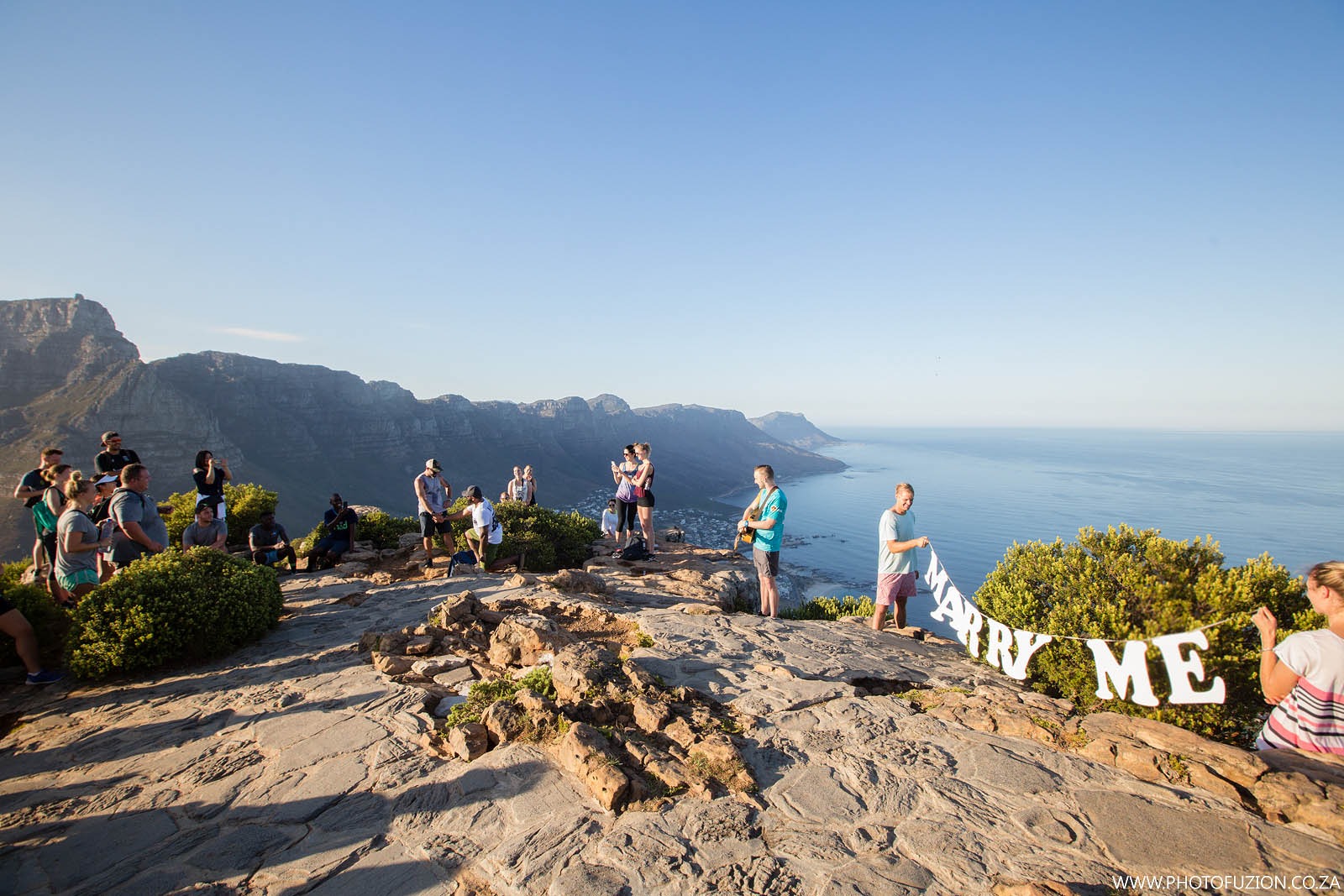 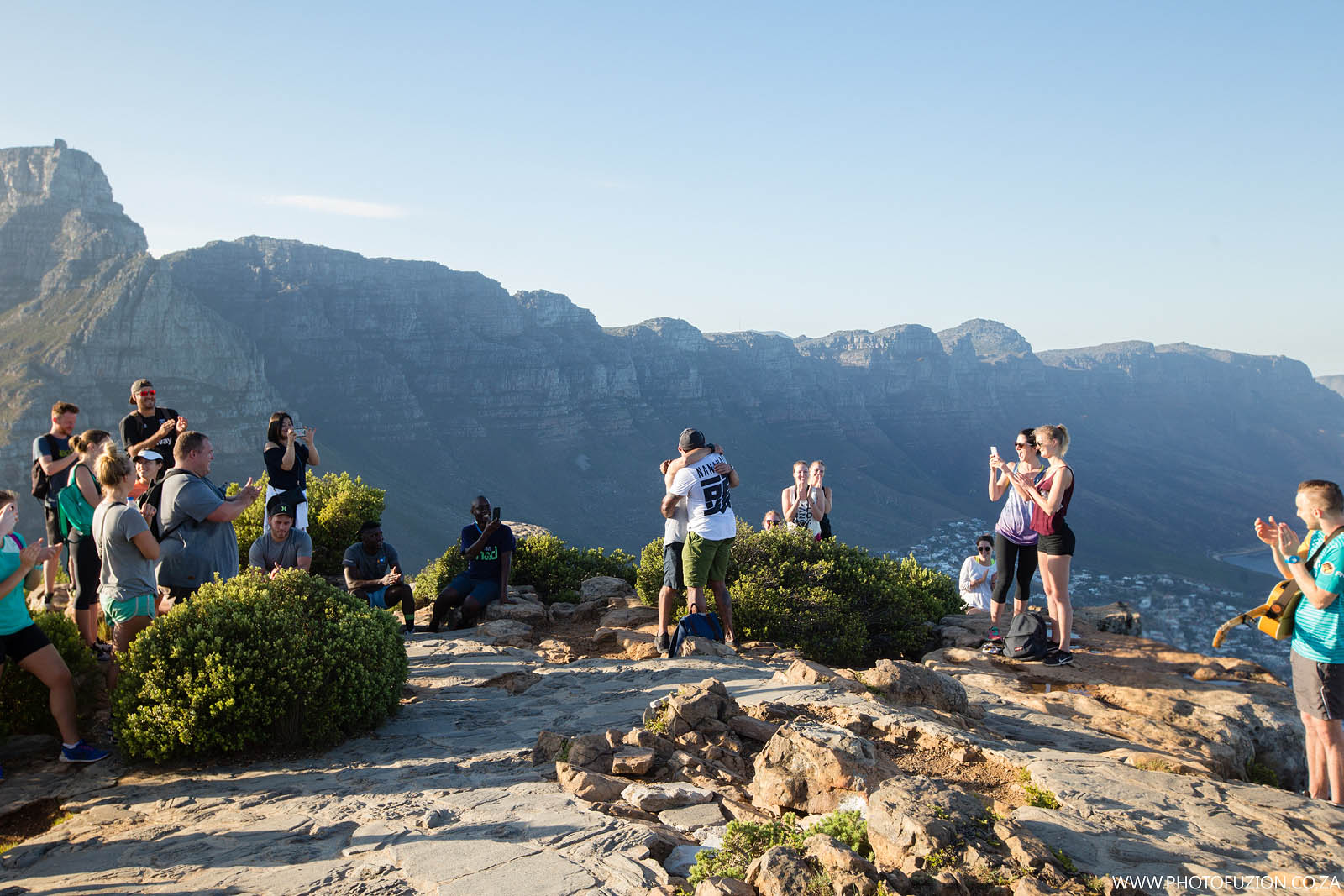 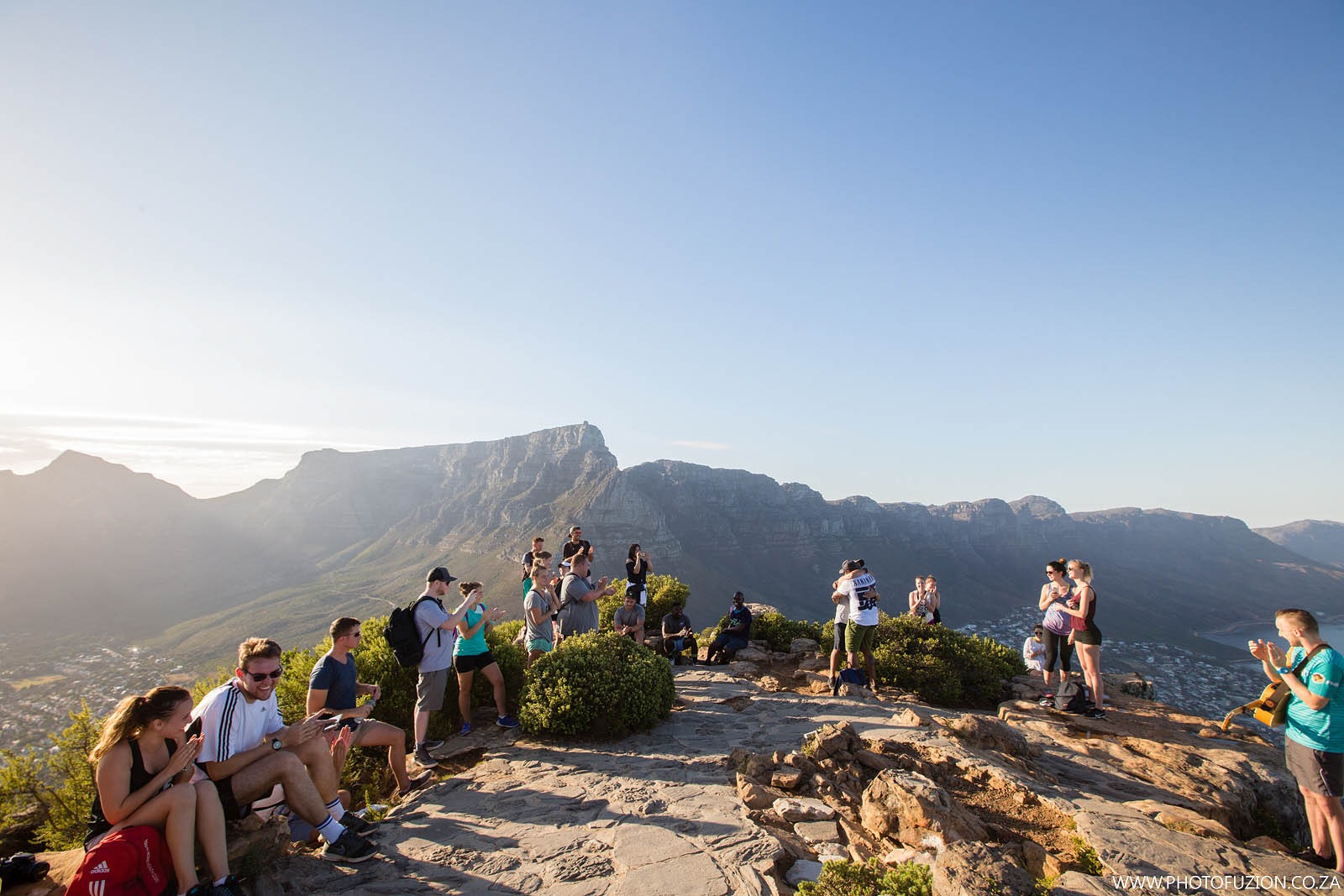 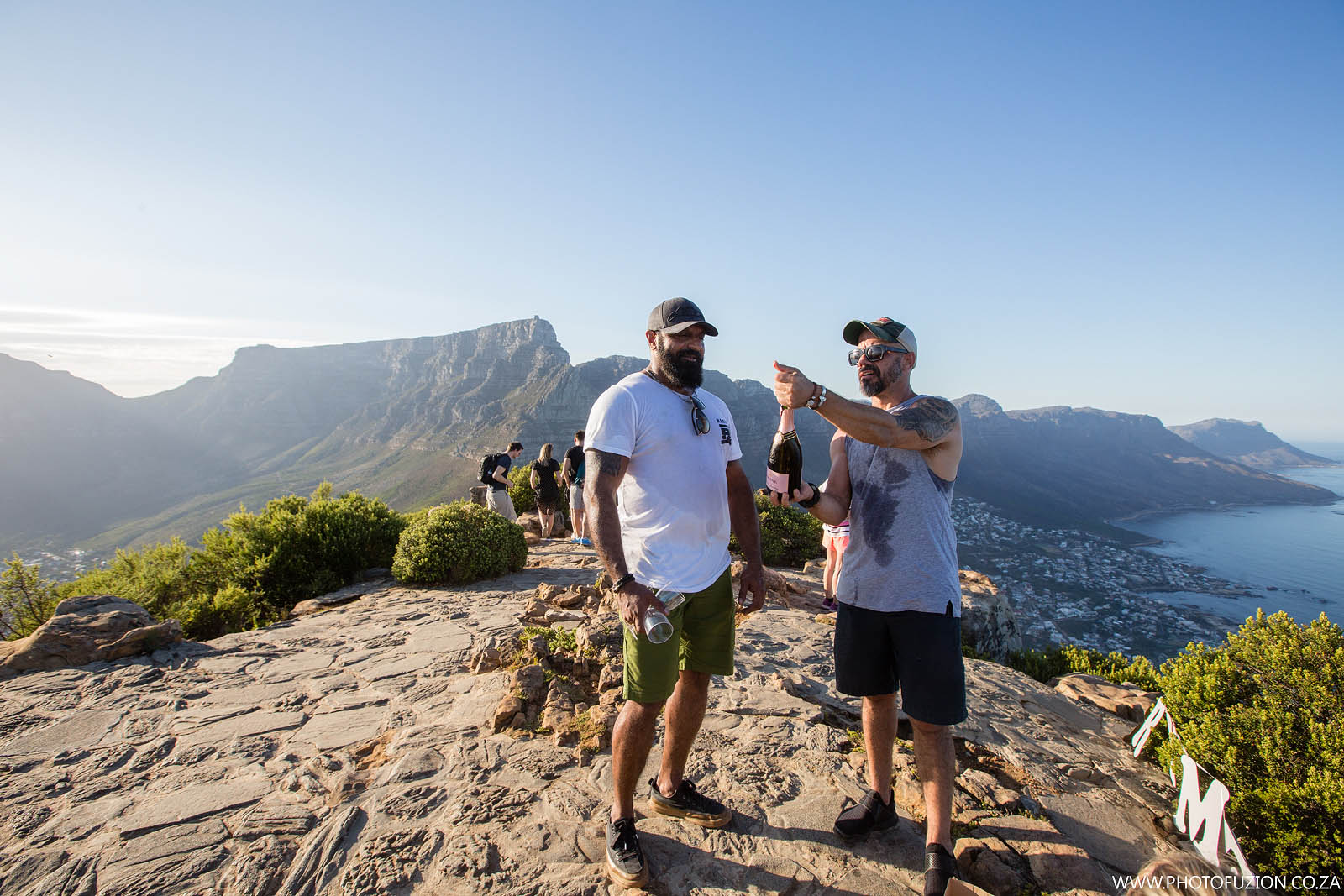 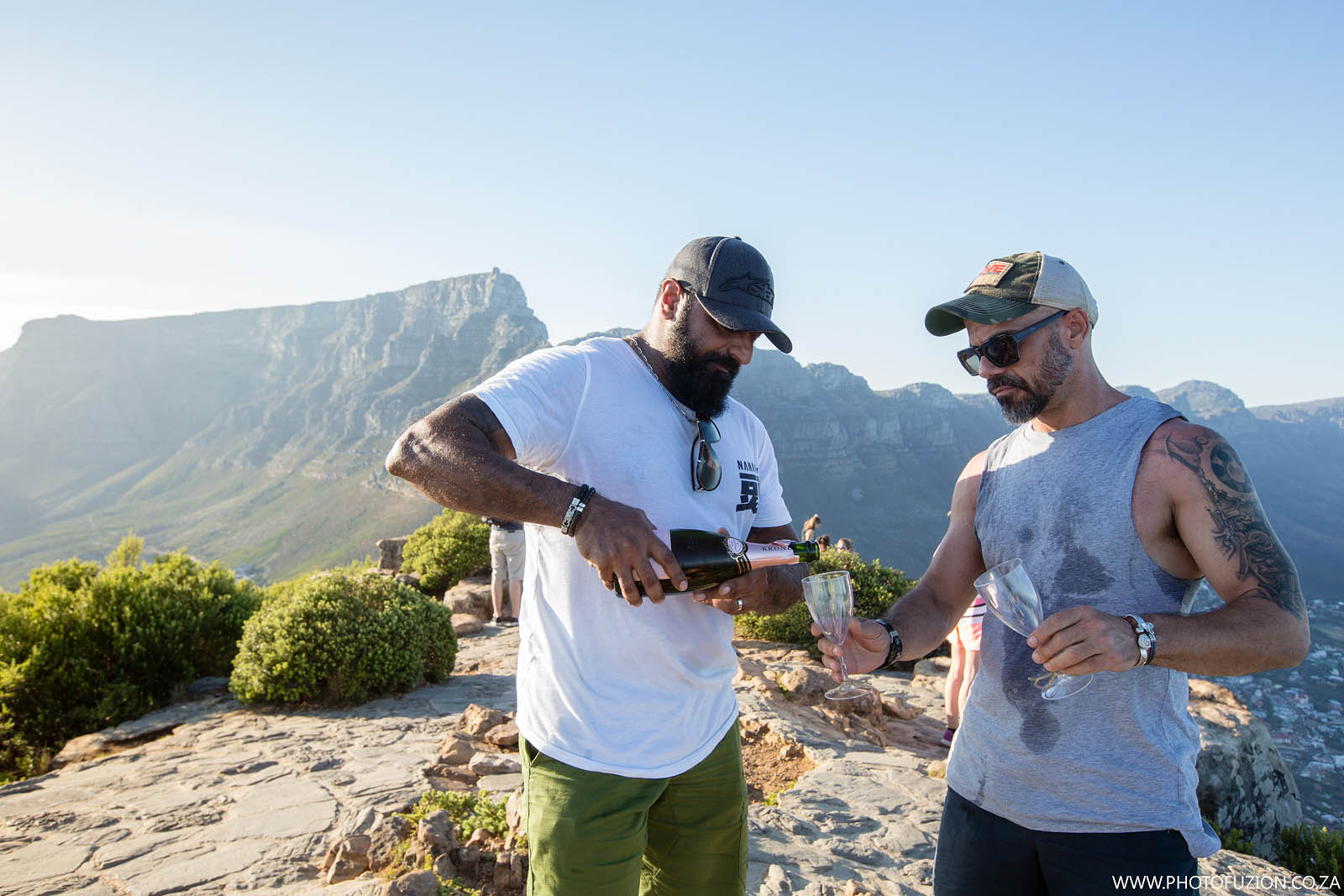 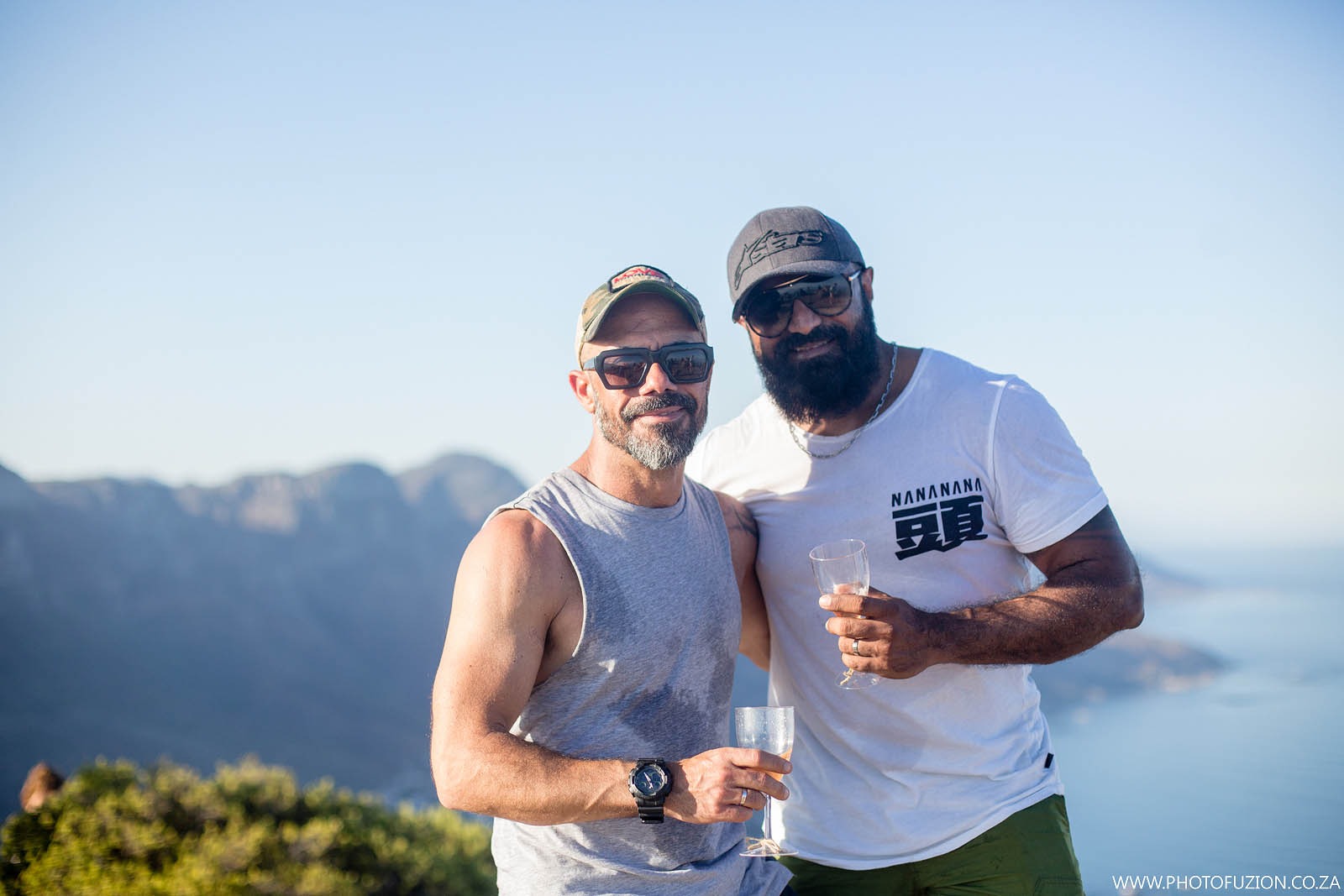 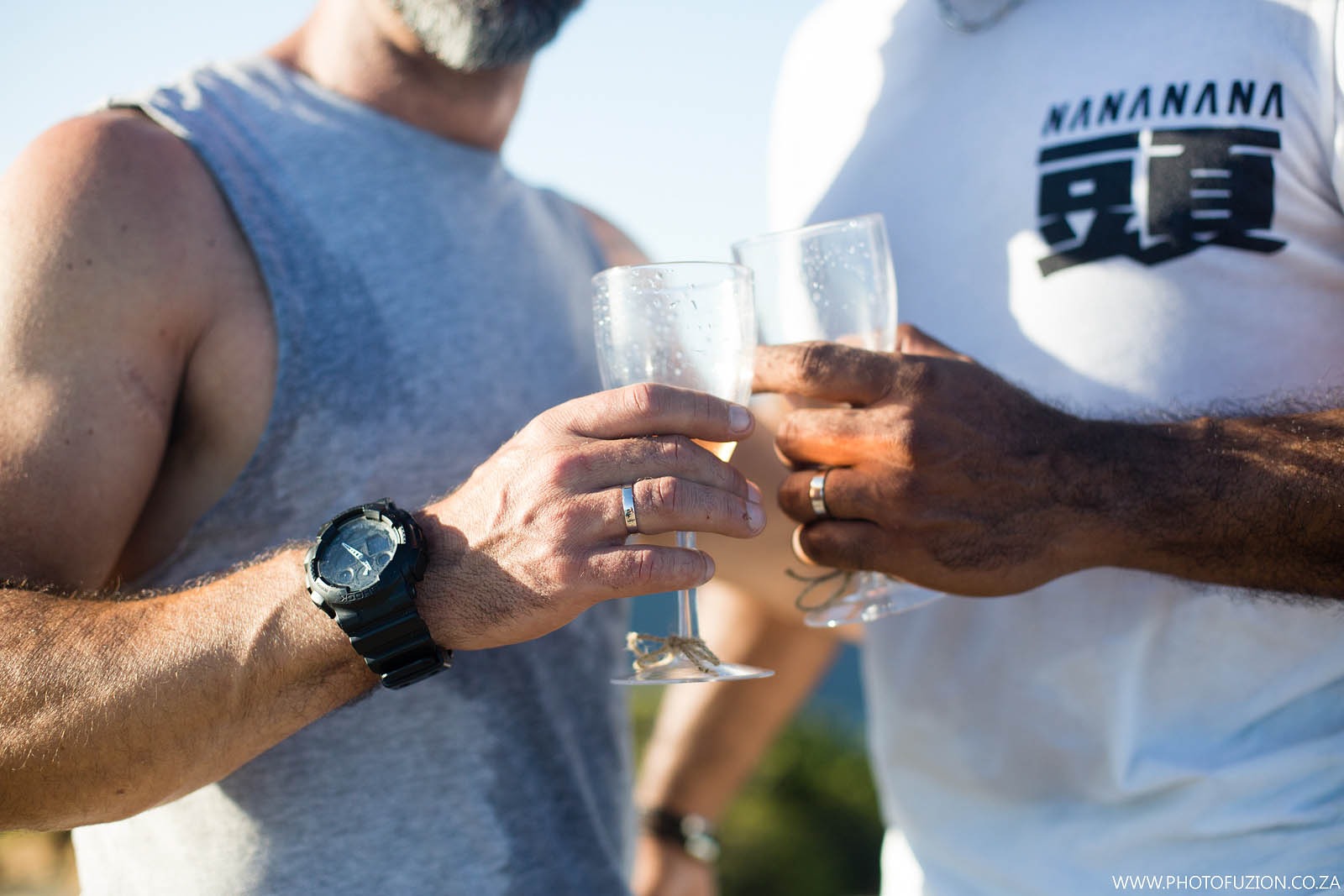 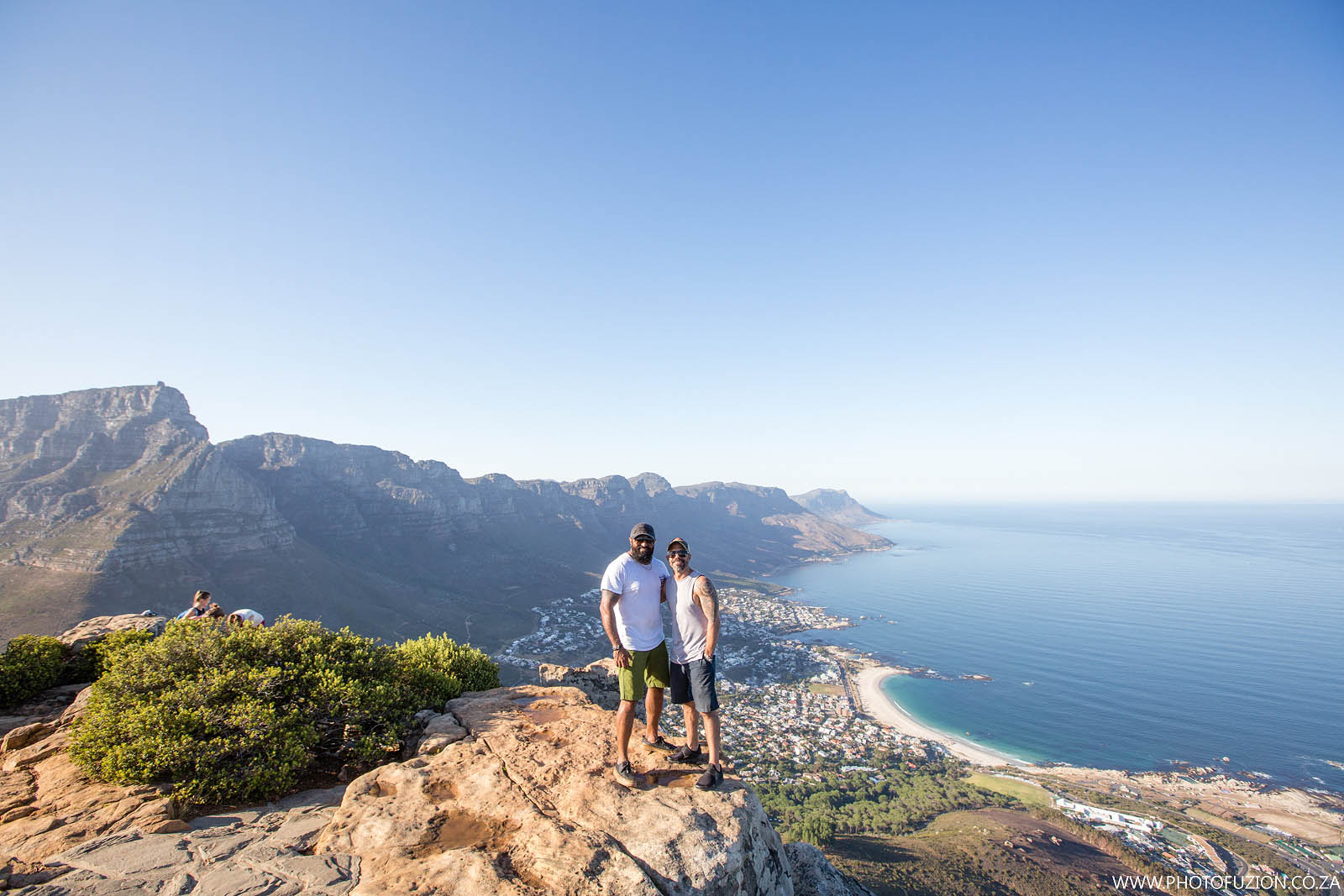 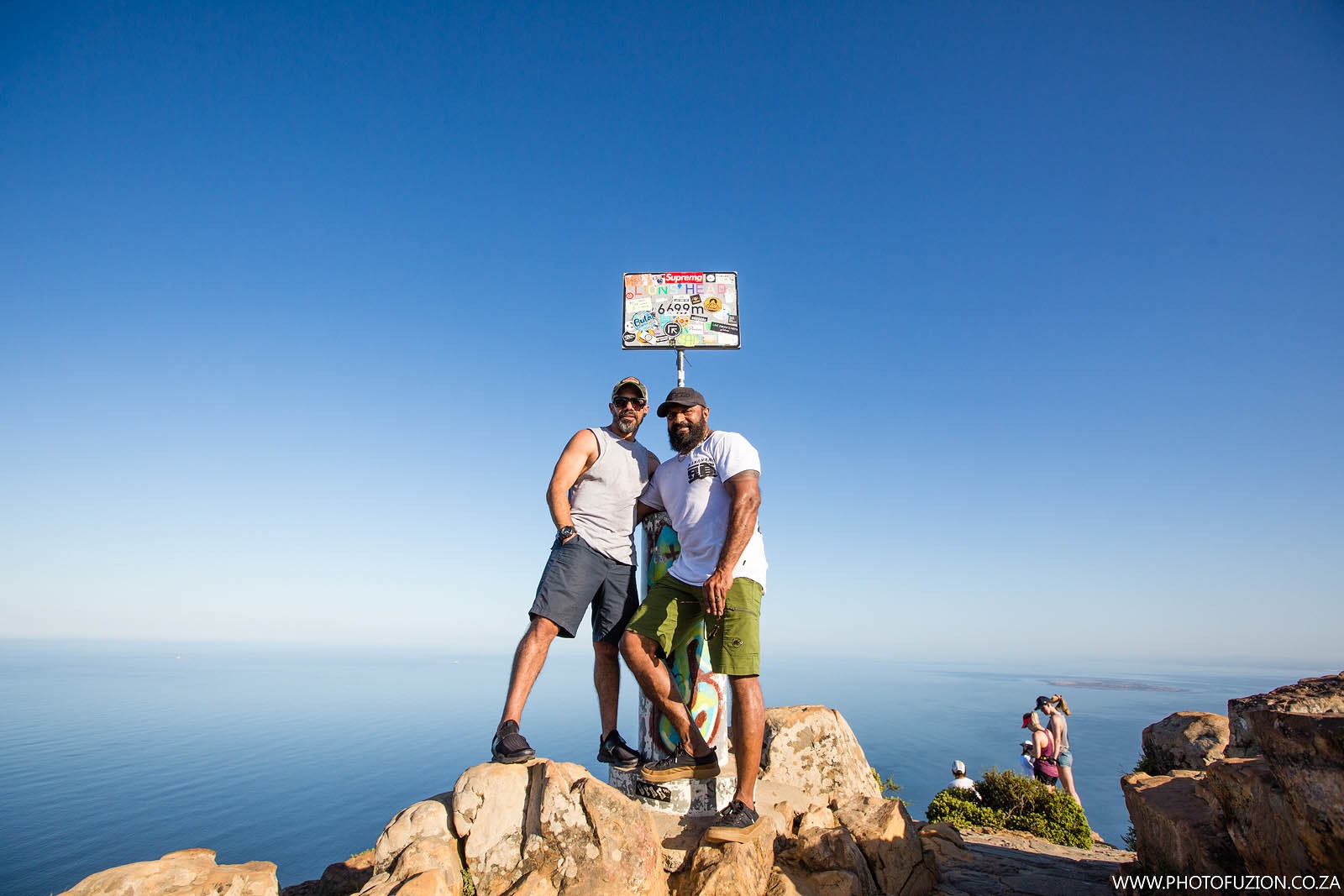 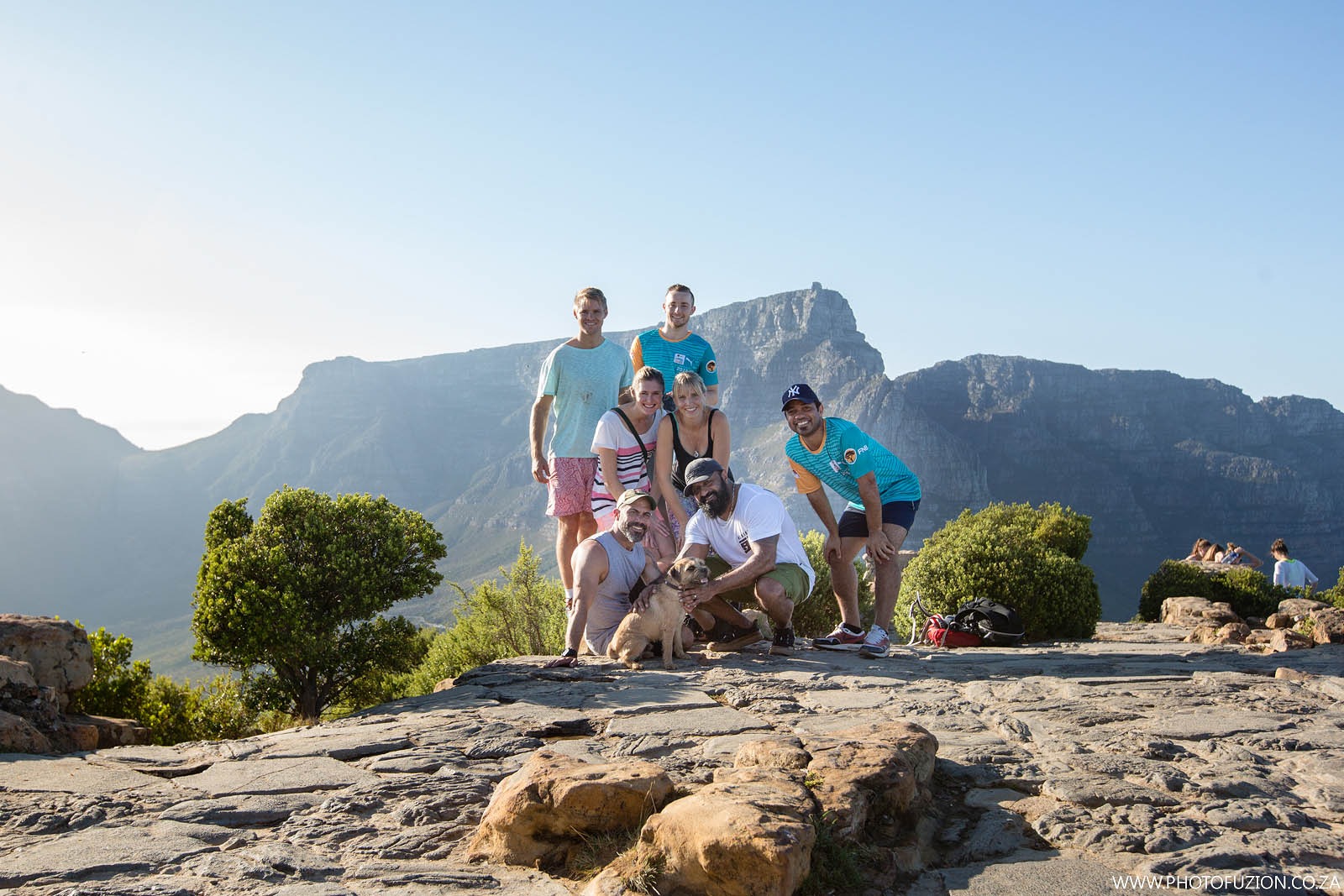