On the 5th December 2017, Seb his lovely girlfriend, Jillian to be his wife!

Seb and Jillian came on holiday to South Africa all the way from London. Seb decided to make this holiday super special by popping the big question! Seb and Jillian love hiking and the outdoors so Seb asked us to suggest a few mountain or hiking ideas for them. After going through the options, we decided that Lions Head was the best choice as it is has a beautiful spot with amazing views that are easy to get to. The planning began…

Jillian thought she was going on an hour guided hike of Lions Head, however, she only had to walk for 10 minutes before arriving at an area that we had decorated as a picnic spot. Kathryn, the photographer was pretending to be a tourist on the mountain, however, she was ready and waiting to capture the special moment on camera. Seb then got down on one knee and asked Jillian to marry him. SHE SAID YES!

The couple enjoyed some champagne and chocolates on the hill and took in the beautiful views that Cape Town has to offer.

We send our biggest congratulations to this couple and we wish them the best in their future! Jillian and Seb proposal on Lions Head was one to remember! 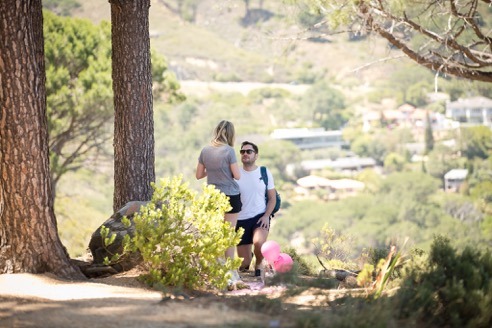 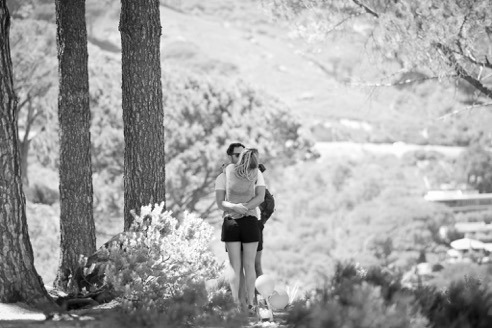 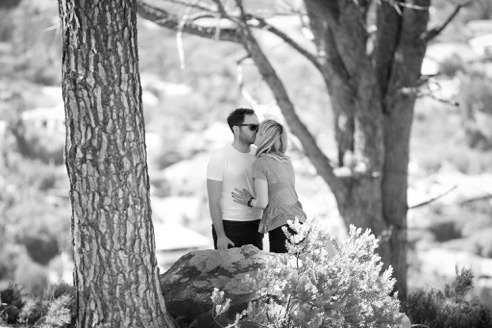 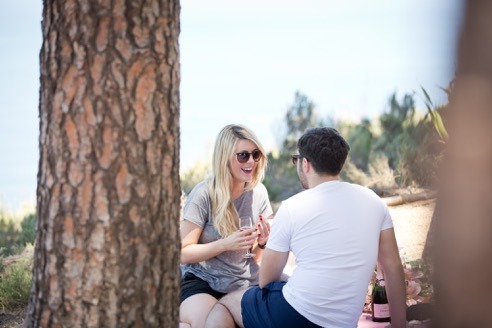 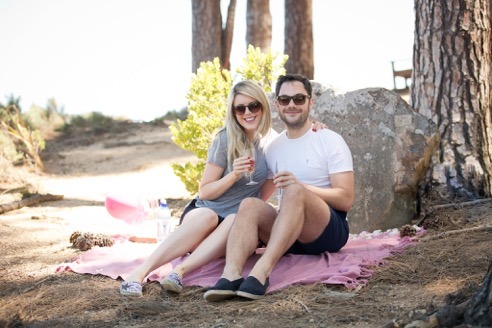 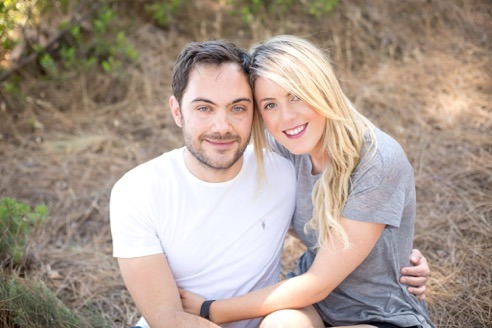 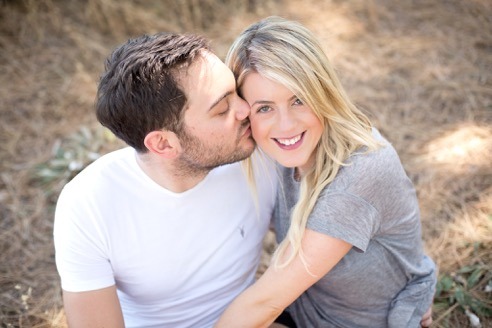 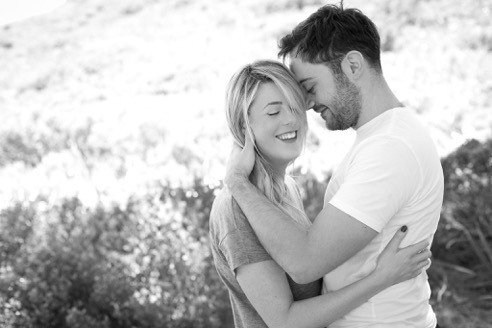