On the 2nd December 2017, Karim asked Tari to marry him, SHE SAID YES!

It was a gorgeous day in Cape Town, they were very lucky with the weather at this time of year can be very windy. We planned a picnic for them at the 12 Apostles Hotel, as Karim wanted a private spot with ocean views.

On the day, Tari knew she was going for a picnic, this was the plan but she had no idea what was going to happen at the picnic. When they arrived, they got led to the picnic spot. They actually began eating and enjoying the picnic. About 10 minutes into the picnic we arrived… with a huge “MARRY ME” sign. This was held up behind her… Karim then told her to turn around as he was so “annoyed” that people were disrupting their picnic. She turned around, saw the sign and was completely blown away by emotions. Karim then walked around and got on one knee to ask her to marry him. Jilda captured the moment on camera like a champion. It all worked so well and a complete surprise for Tari.

All the way from Dubai but originally from Egypt, they both looked SO beautiful for their special day! We wish them all the best in their future together! Karim and Tari marriage proposal was lots of fun, thank you for letting us assist you. 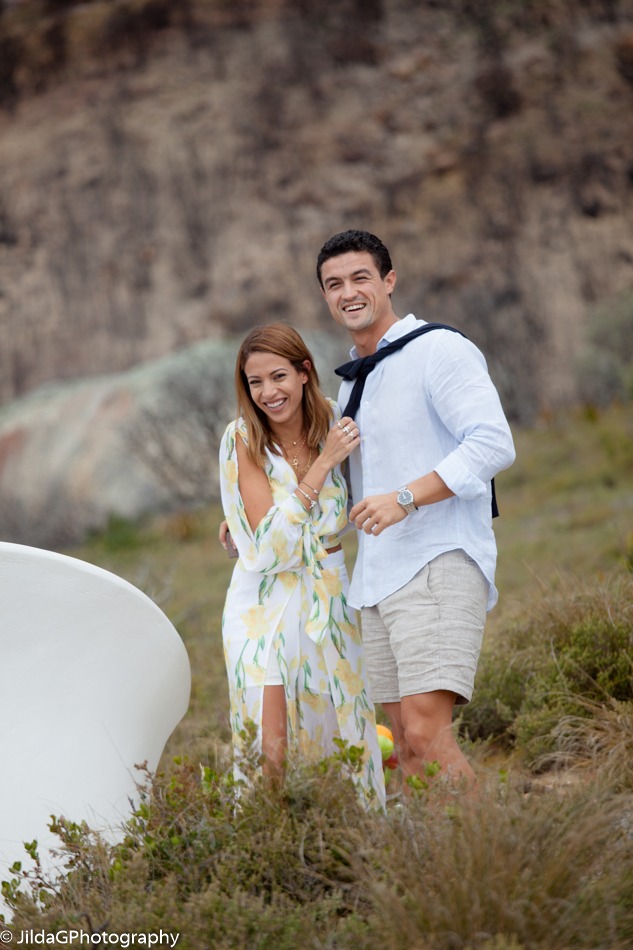 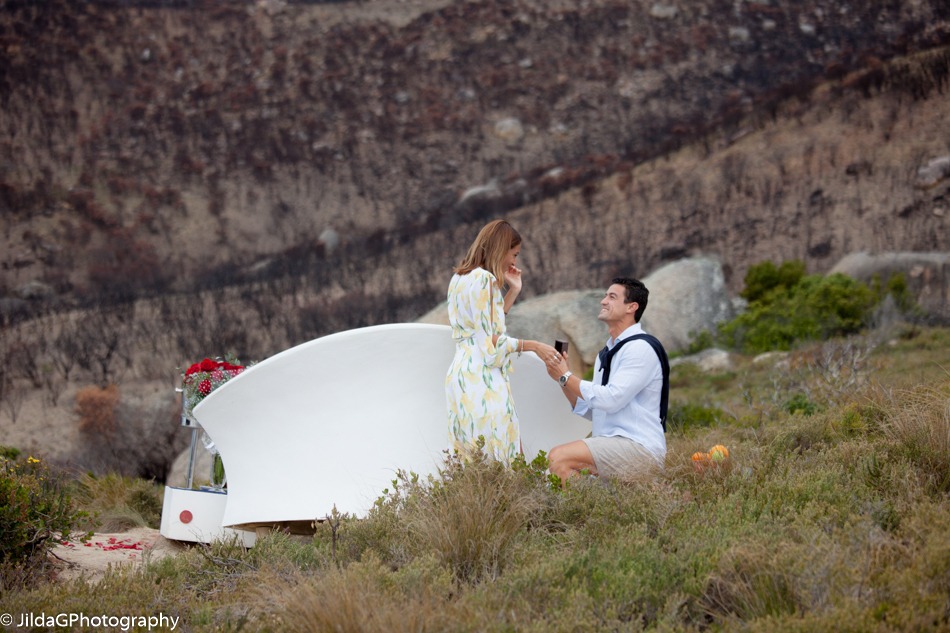 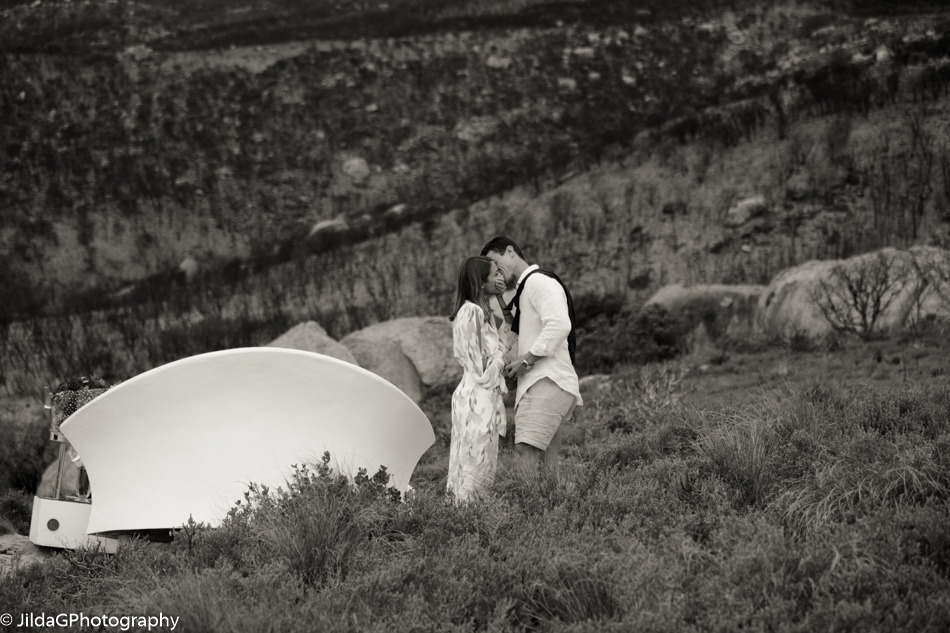 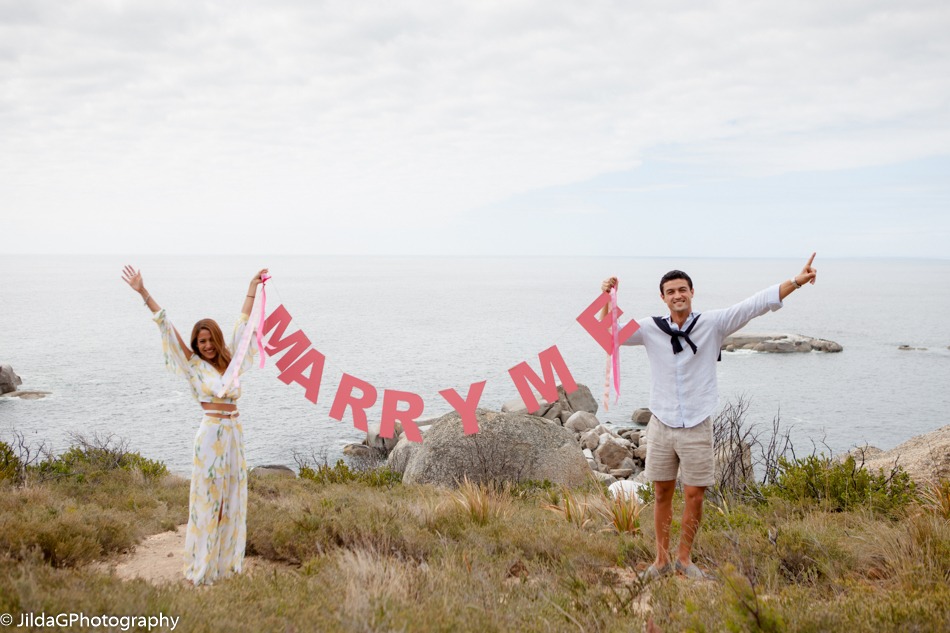 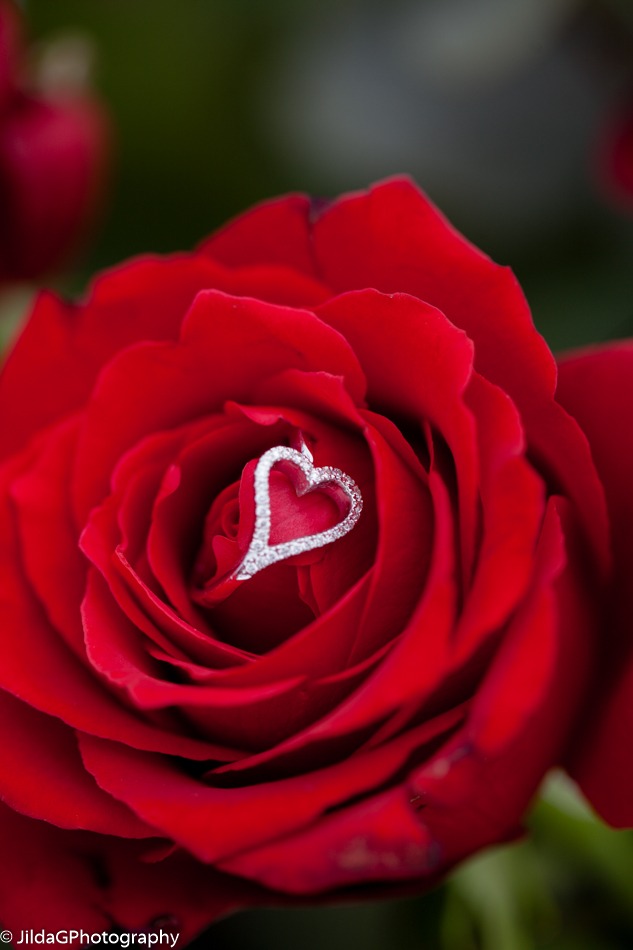 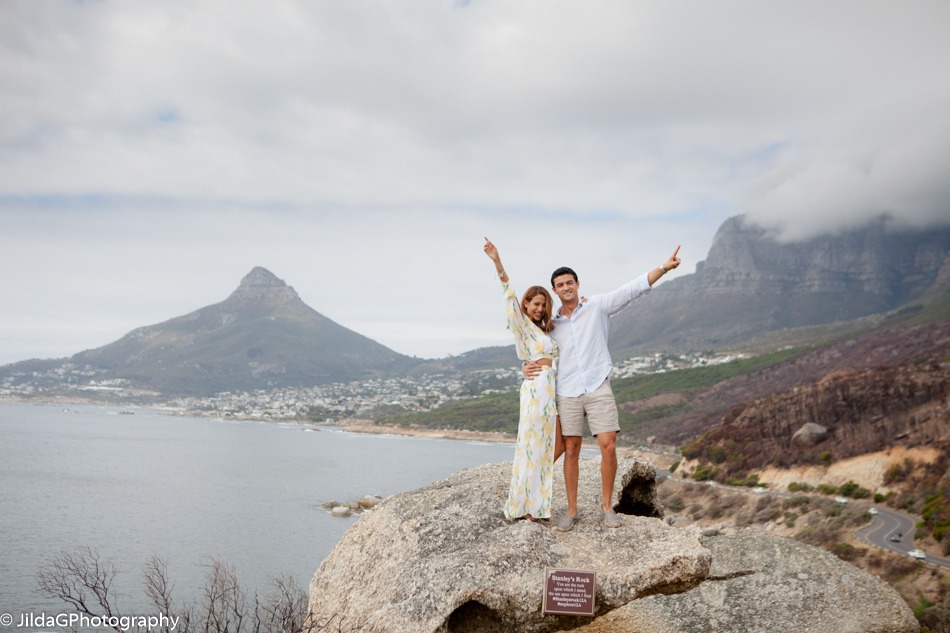 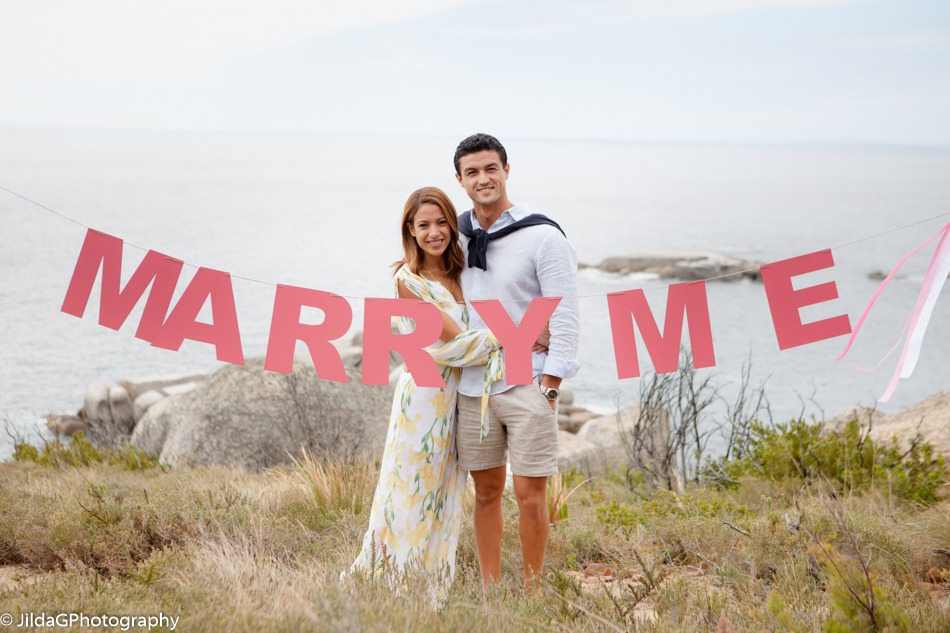 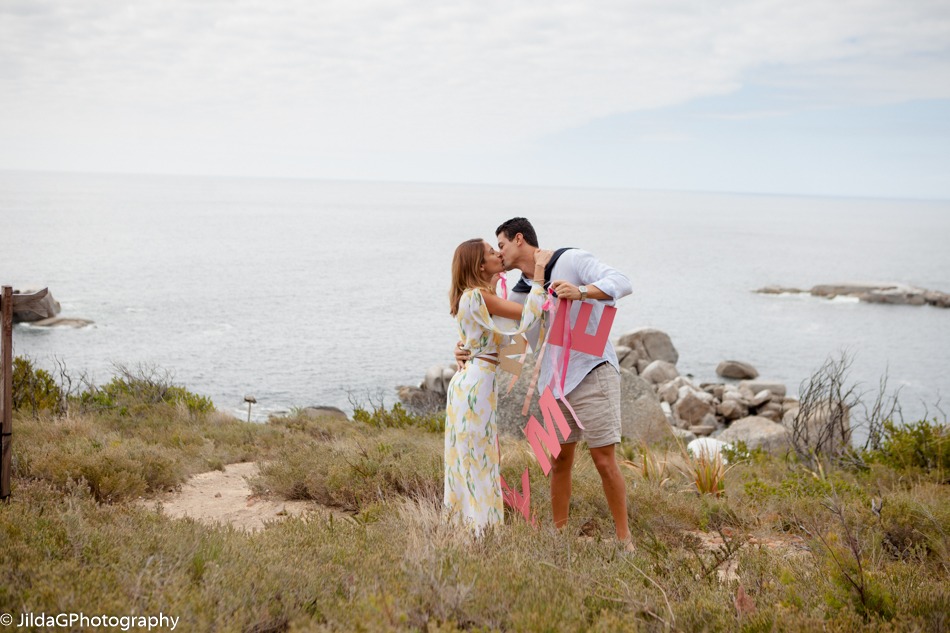 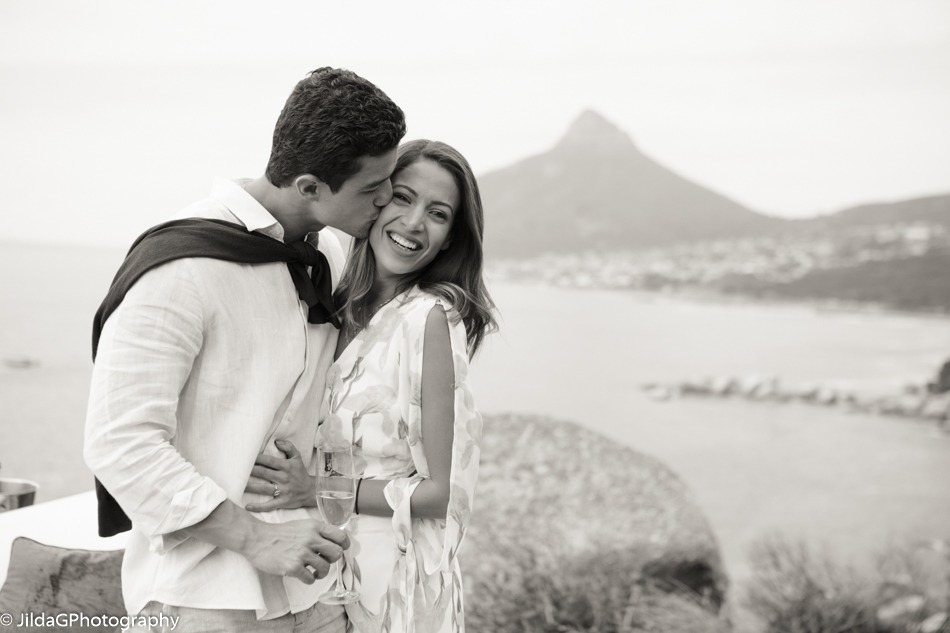 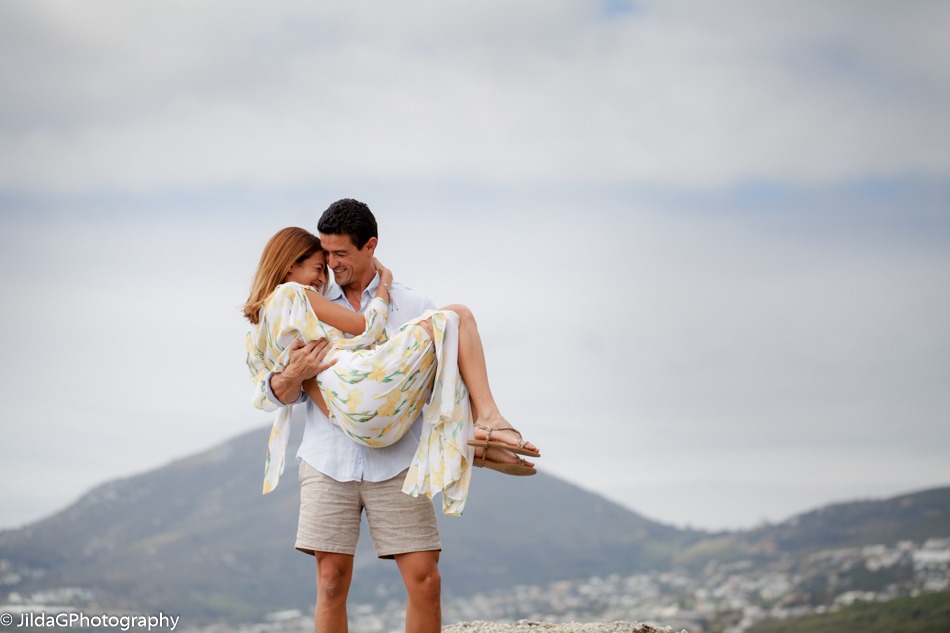 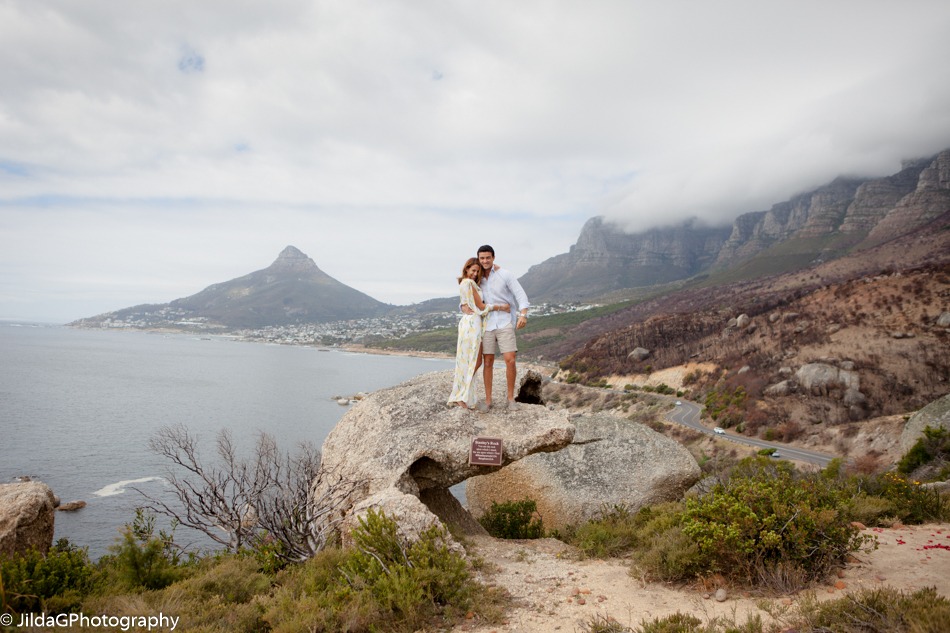 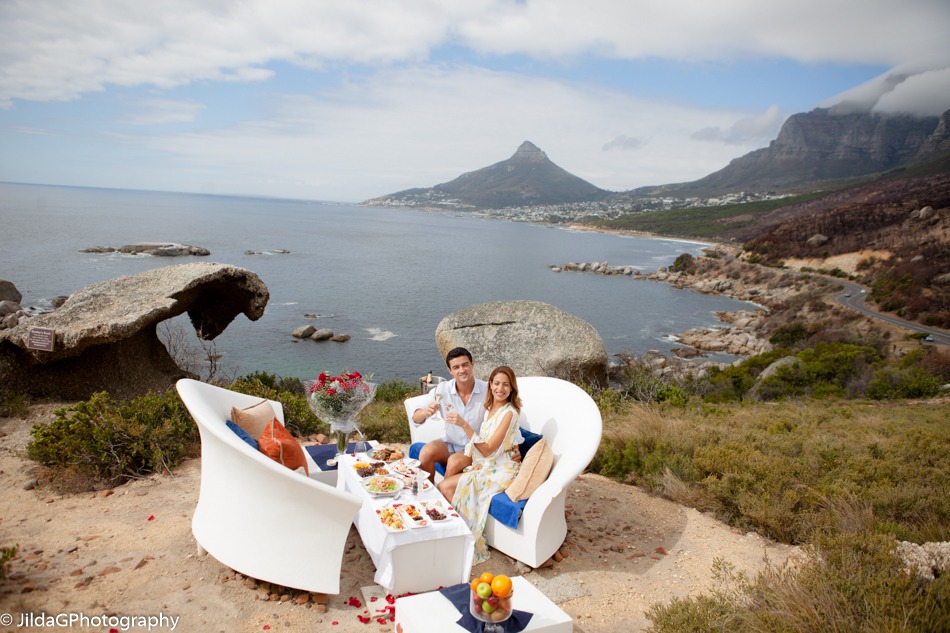