On the 1st December 2017, Cameron and Elizma got engaged! This was a very important date as it was the date they first started dating.

Cameron and Elizma were on holiday in Cape Town from the Free State and after being together for 5 years, Cameron decided that this trip would be the perfect time for him to propose.

Cameron told Elizma that they were viewing a flat in Cape Town as he wanted to purchase it. He told her they would be going to a fancy dinner afterwards so that she needed to dress up. While Cameron and Elizma were getting ready, The Perfect Proposal team was busy decorating up a rental apartment in Cape Town with countless decorations! There were red helium balloons that filled the space, red roses in vases placed all around the room, red rose petals that were carefully placed and countless fairy lights and candles lit up the room. Cameron even sent us photos of the couple that we placed on the staircase. There was nothing that he did not want to do for Elizma and he was so romantic as he thought of every little detail. The city views from this apartment were spectacular! Cameron wanted a rooftop proposal with glowing fairy lights, balloons to fill the space and lots of romance, this is what we arranged.

Once we got word that Cameron and Elizma were on their way up, the photographer got into place and got ready to catch the special moment on camera. Elizma was SO surprised when she walked through that door. Imagine walking into an apartment and just seeing romantic red everywhere! It was such a beautiful picture. Cameron Walked Elizma onto the balcony and asked her to marry him. SHE SAID YES!

The couple then popped a bottle of champagne and had a few photos taken before they went to dinner in the city. A lovely dinner was booked for them at Reubens at the One & only hotel. They stayed at the apartment for the next two nights and let the reality of being engaged sink in.

We loved being a part of this couple’s special day and helping Cameron pull of what really was The Perfect Proposal! We wish them all the best in their future. Cameron and Elizma romantic marriage proposal was truly memorable. 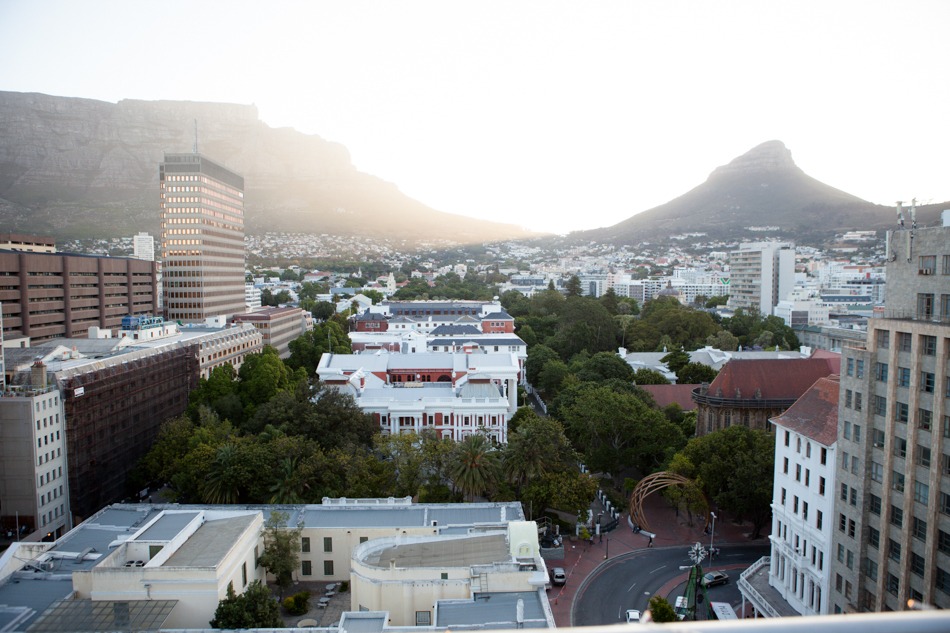 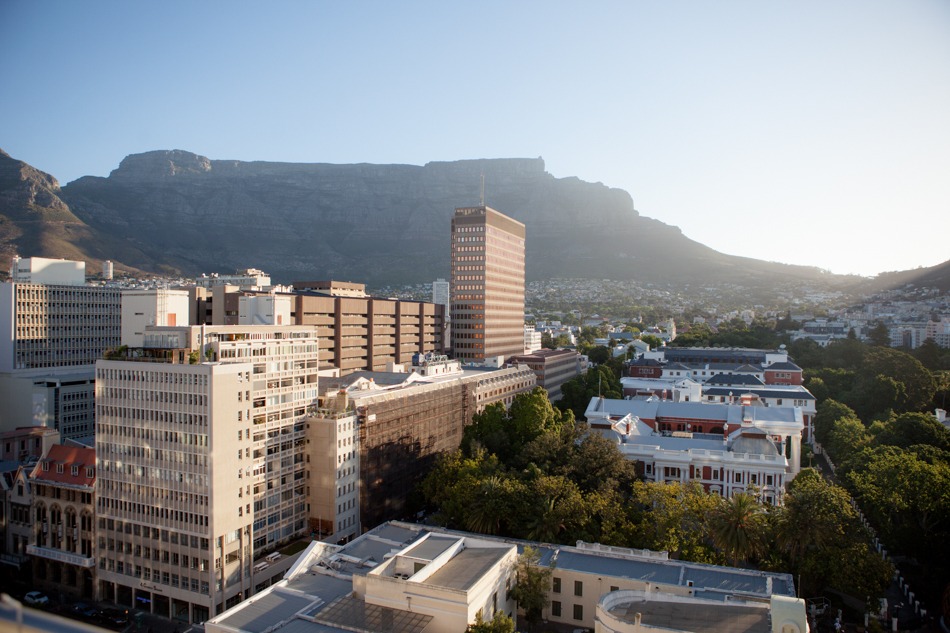 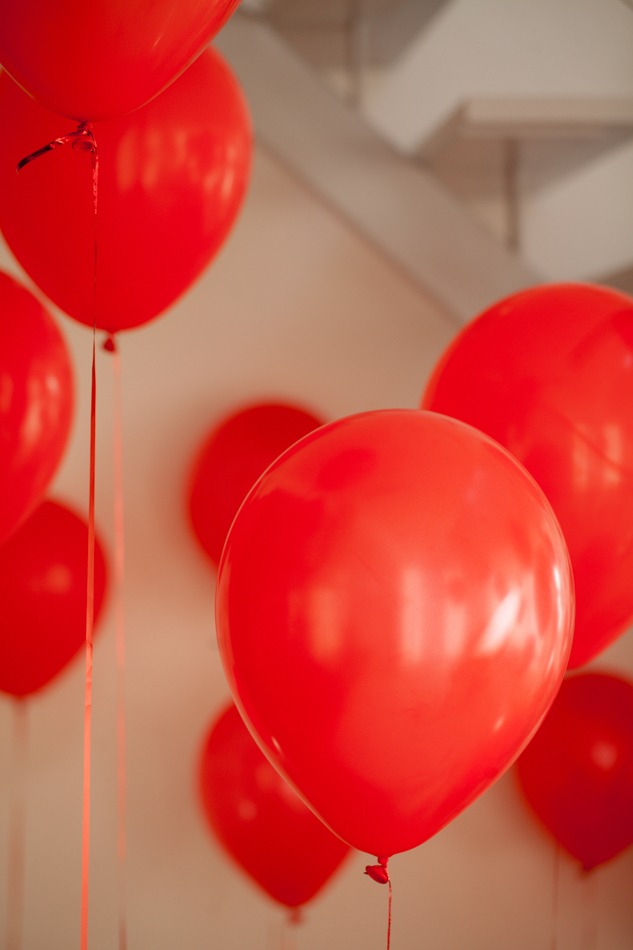 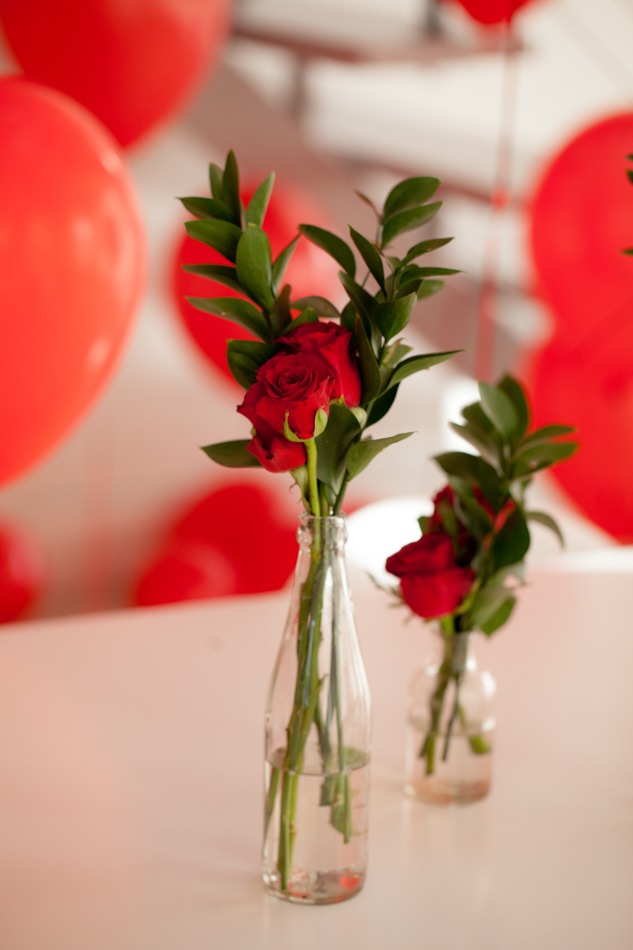 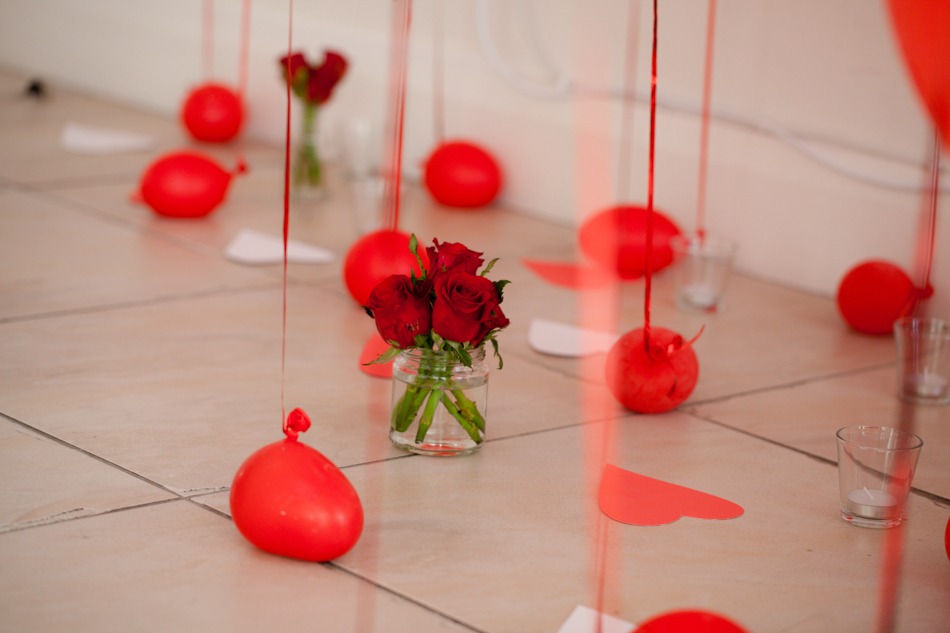 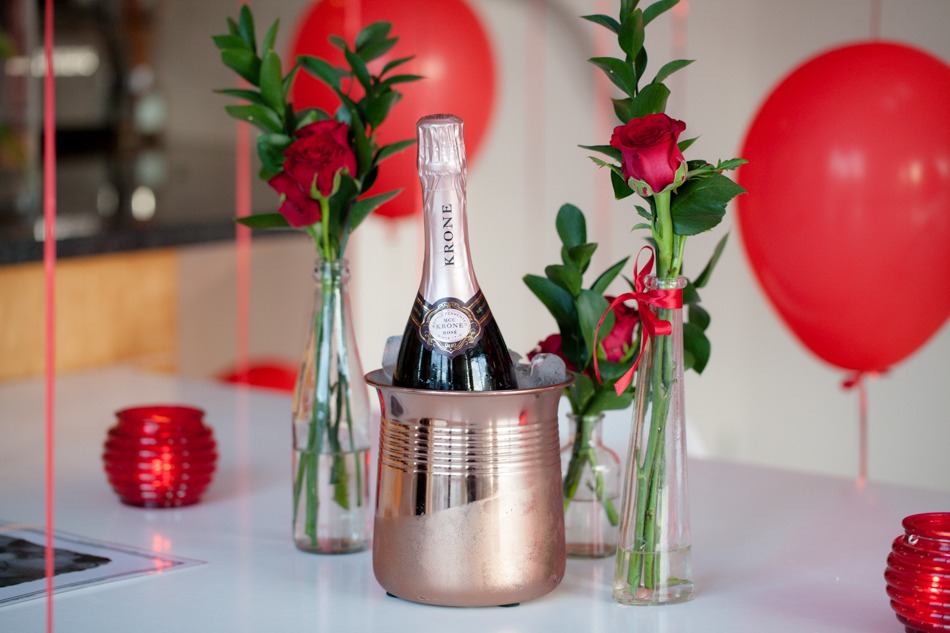 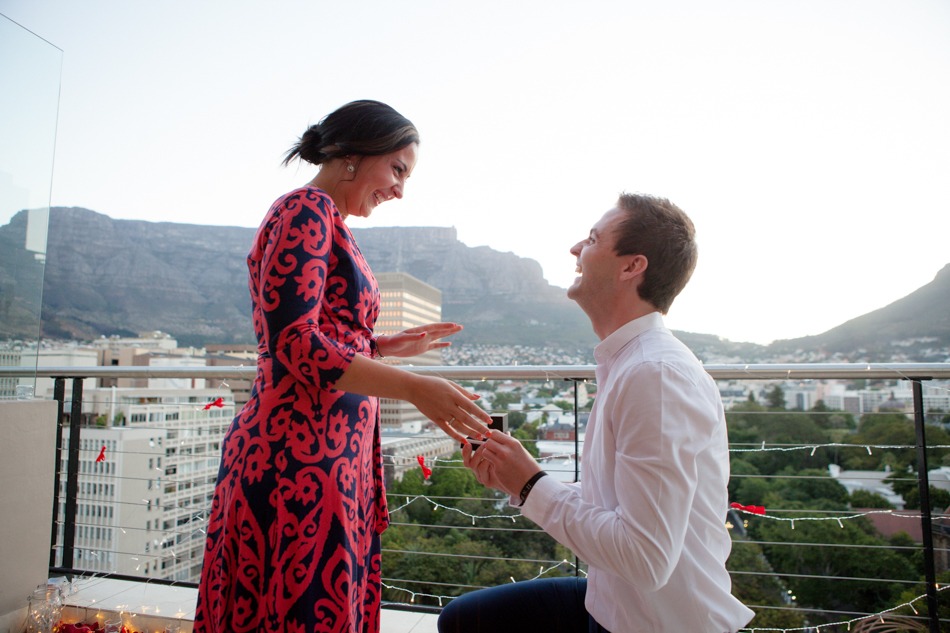 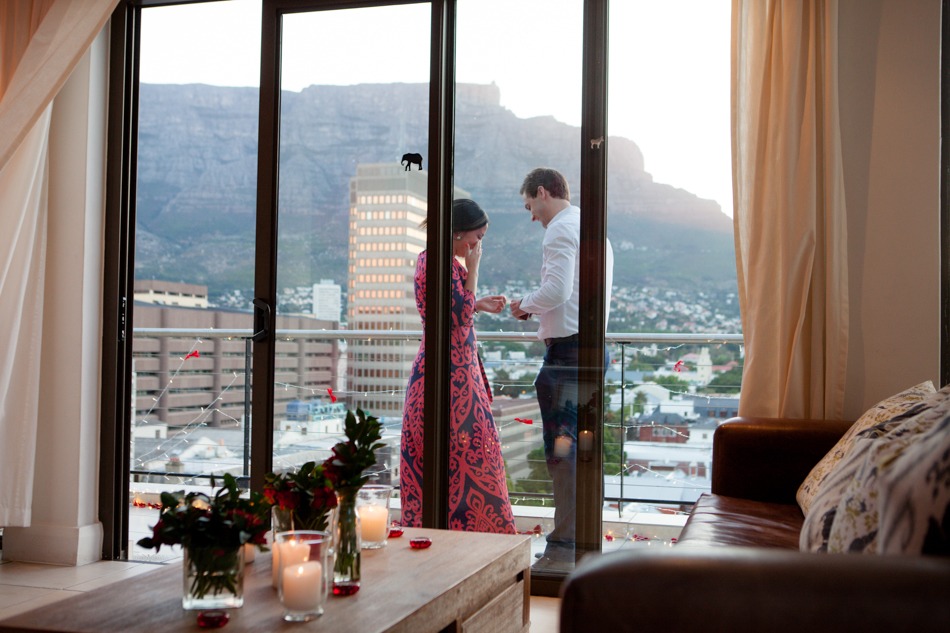 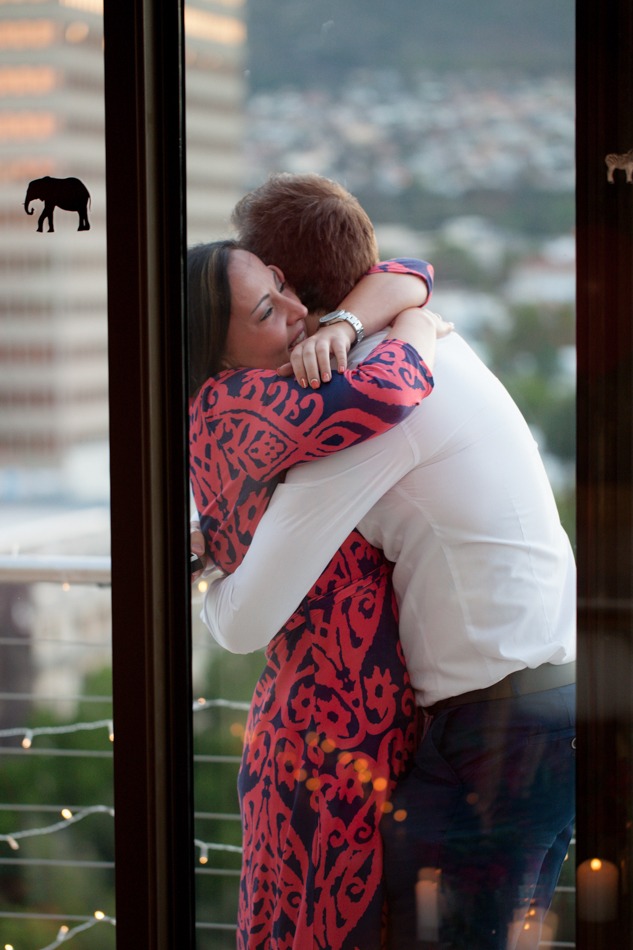 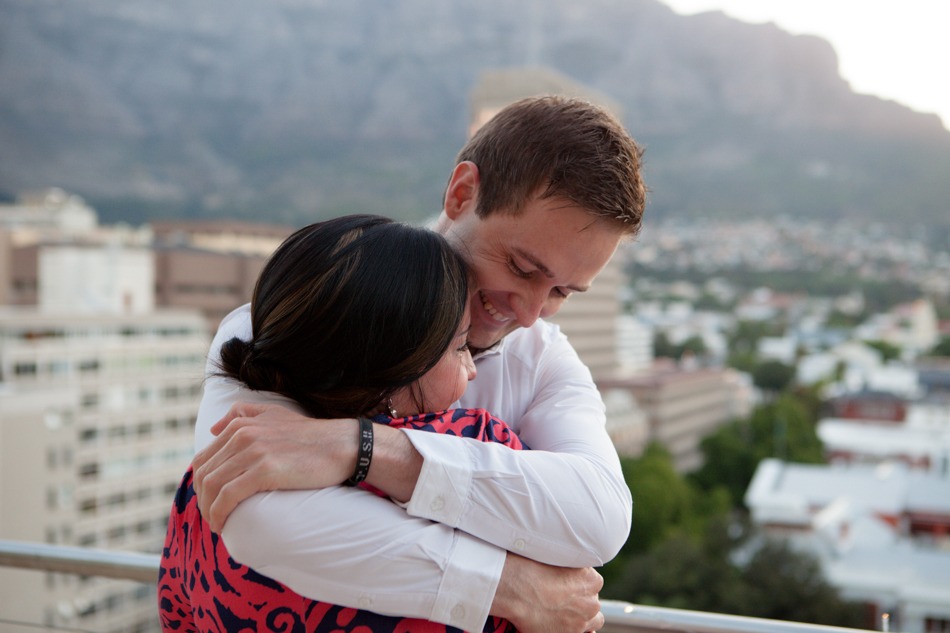 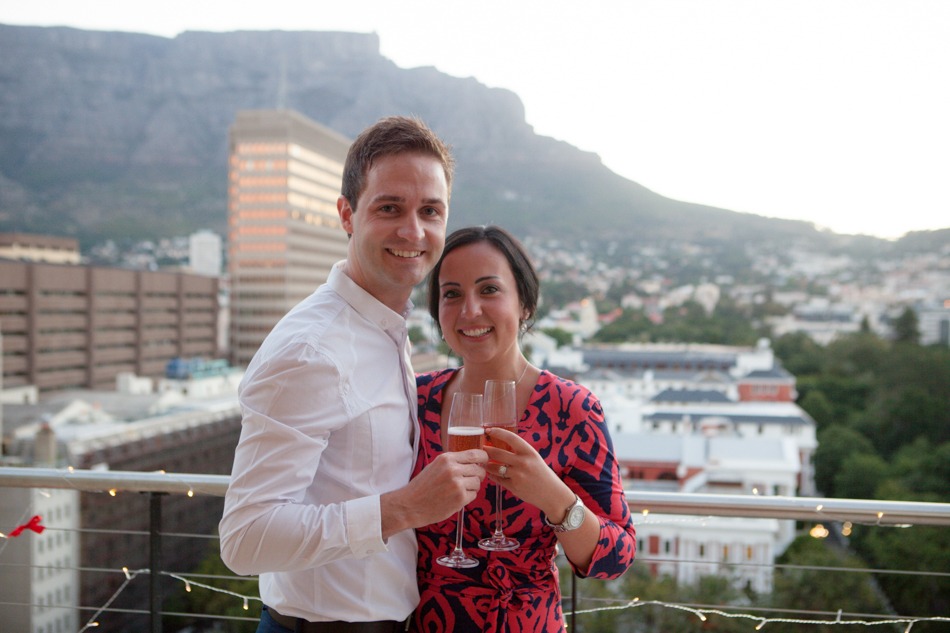 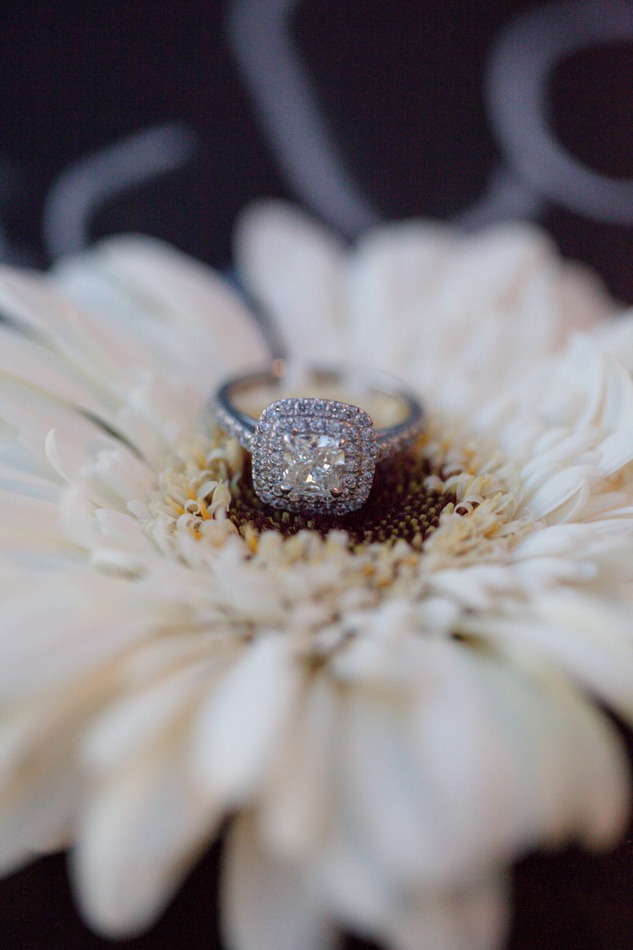 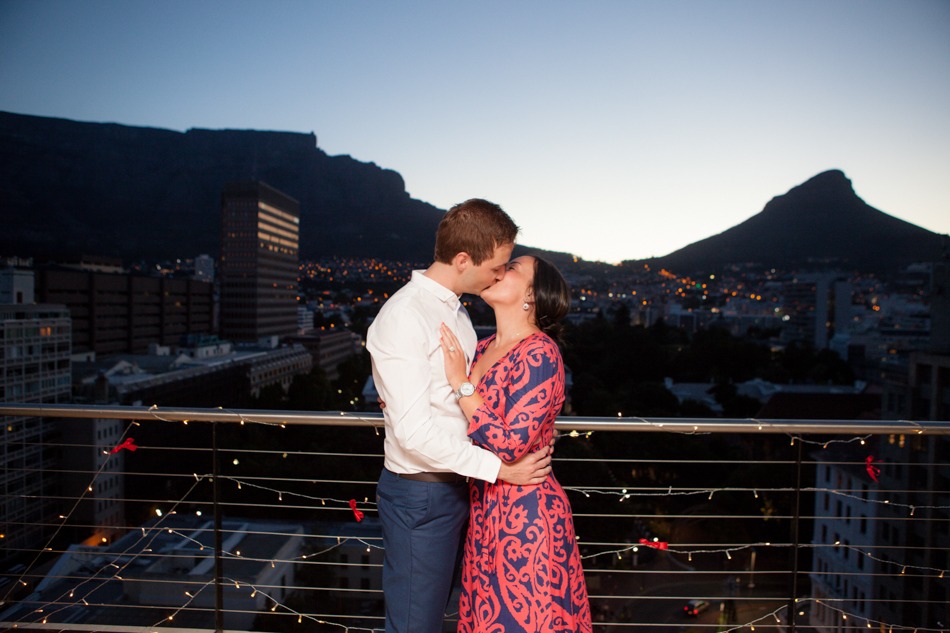