On the 25th November 2017, Andrew proposed to the love of his life, Molebogeng.

We were very excited to assist Andrew with his upcoming proposal. He really wanted something special, so he booked a weekend away at Mount Grace Hotel in Magaliesburg. Once he knew the weekend dates, he asked us to assist with the decorations and planning on the day. The idea from the beginning was to include this lovely family. Lots of their family live in Joburg so it was easy to drive and have lunch.

Molebogeng loves the colour PINK, as we soon got to learn very quickly. She was even wearing a pink outfit the day of the proposal. We arranged pink balloons, pink rose petals, pink flowers and most importantly a pink sign. The sign would spell out “marry me” and be held up by family members. We loved this idea and the plan was set to use the spa lawns for the proposal.

However the weather gods were not on our side that day, Joburg for some reason had set-in rain that did not clear for hours! As it was pouring we had to change locations and move the proposal indoors. We looked around and saw a balcony leading off a conference room that was perfect. The family members would then stand below and hold the sign. As she thought she was attending a conference on that day (this was Andrew’s plan to get her there, he even created a fake invite) we led them into the conference room, pretending we were waiting for others to arrive. Off this, the balcony was waiting for her. We opened the door and all she saw was pink! What a lovely reaction and surprise, the family shouted “marry me” and Andrew went down on his knee.

After this magic moment, they ran down to see their family. The celebrations began… champagne was popped and photos were taken.

The photographer and the newly engaged couple braved the rain and set out to take some photos. Goodness, it was tricky but she managed to capture a few under the umbrella. After this, the family sat down to enjoy a celebratory lunch!

Andrew and Molebogeng proposal at Mount Grace was so much fun! We congratulate this special couple and wish them all the best for their future together. 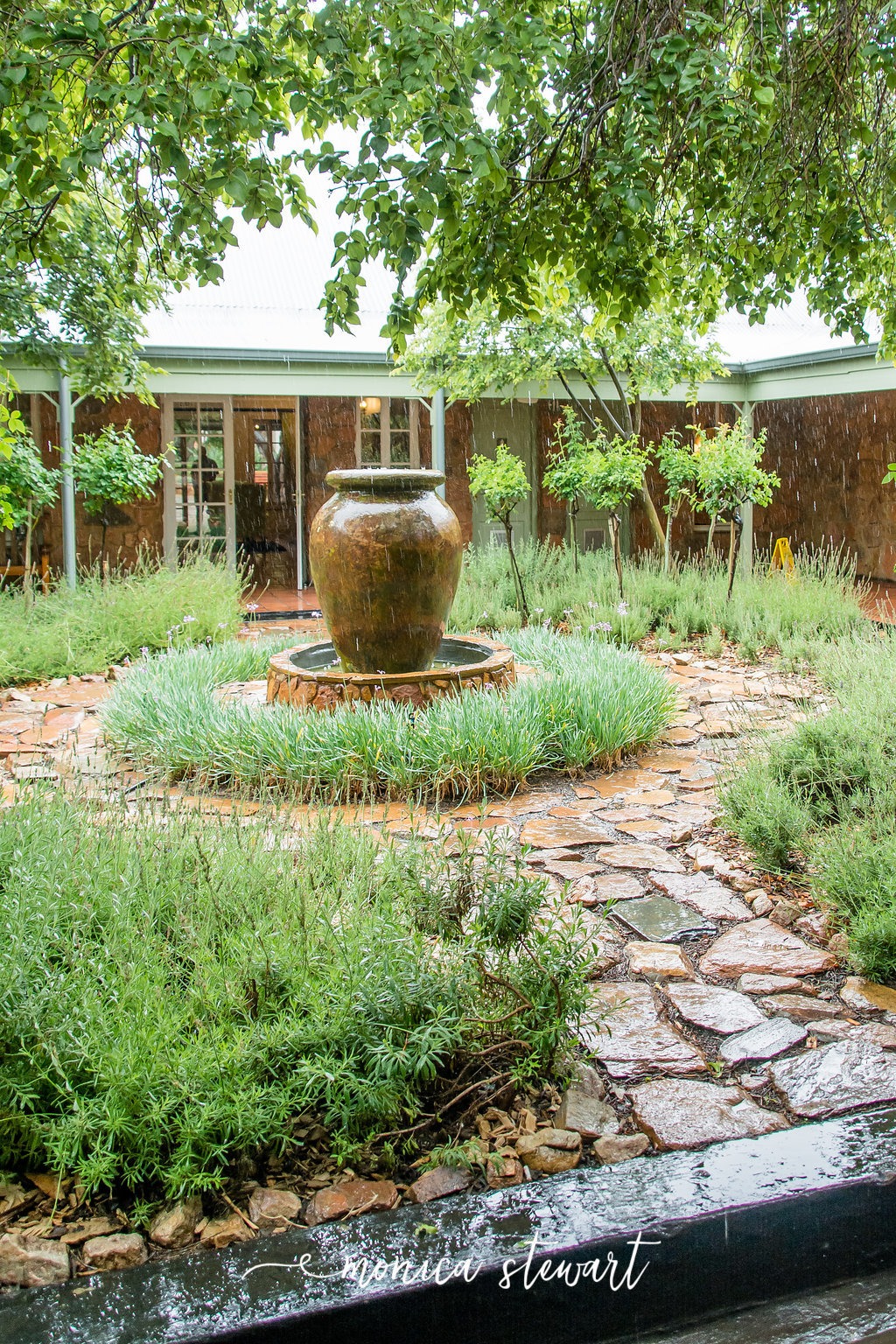 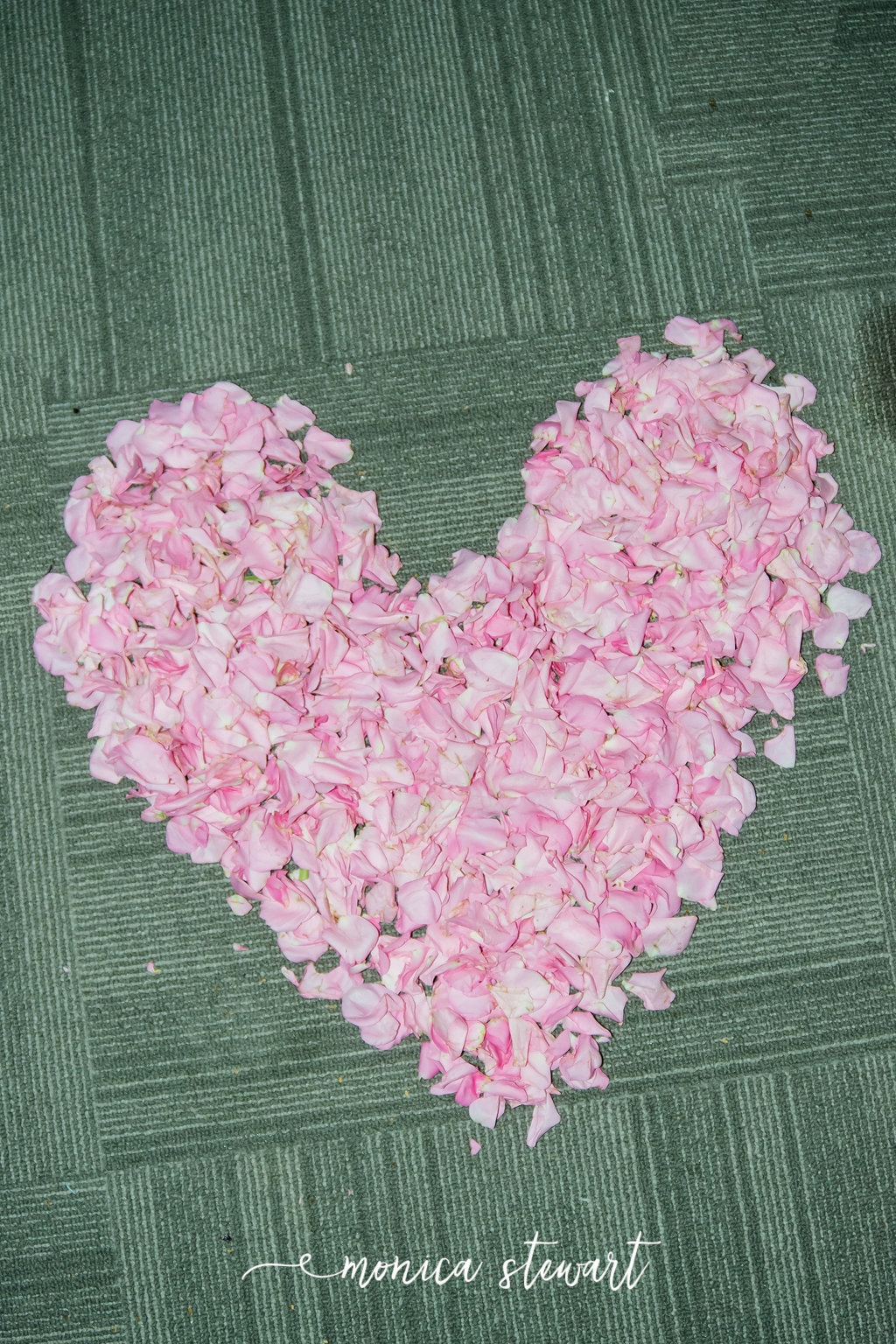 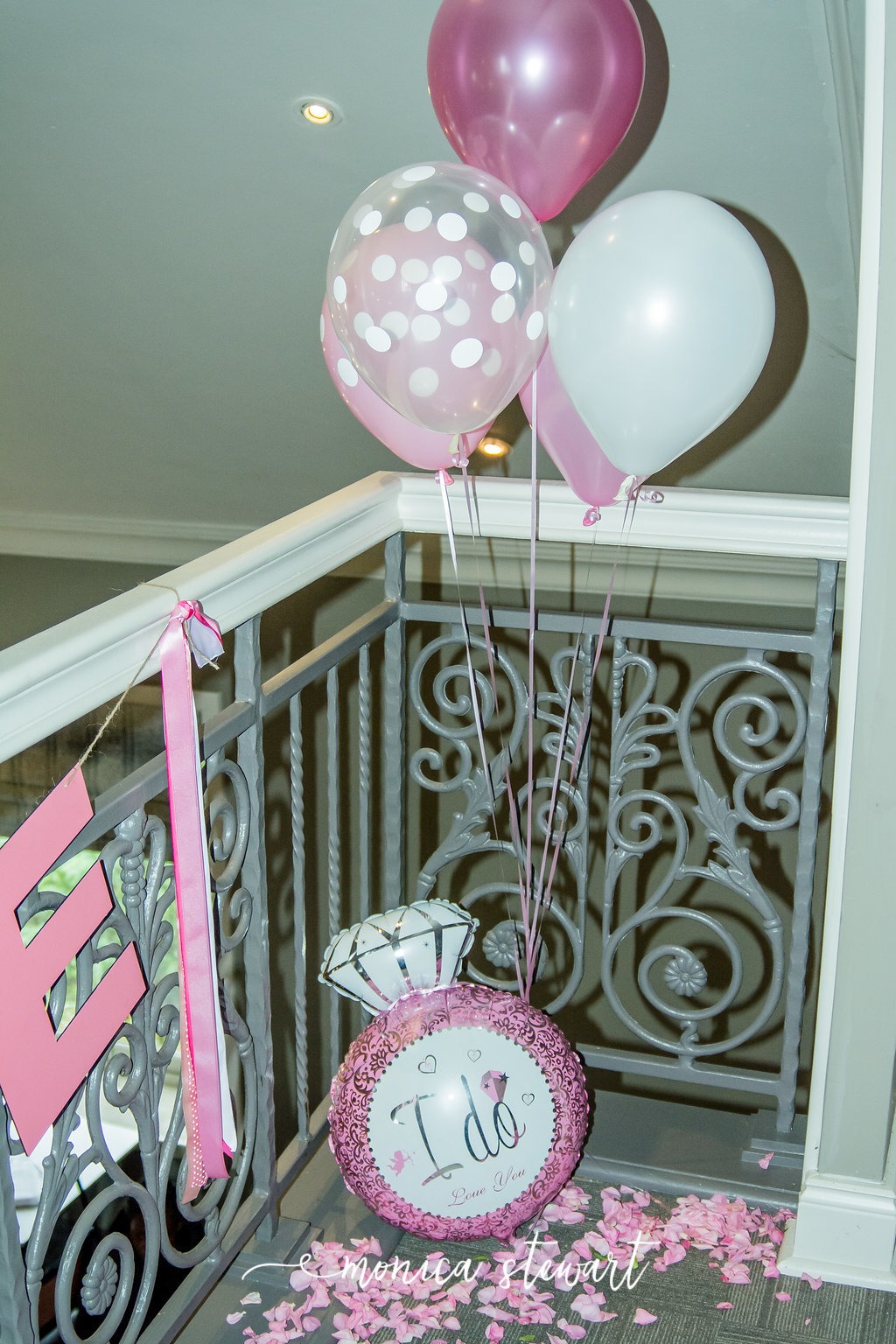 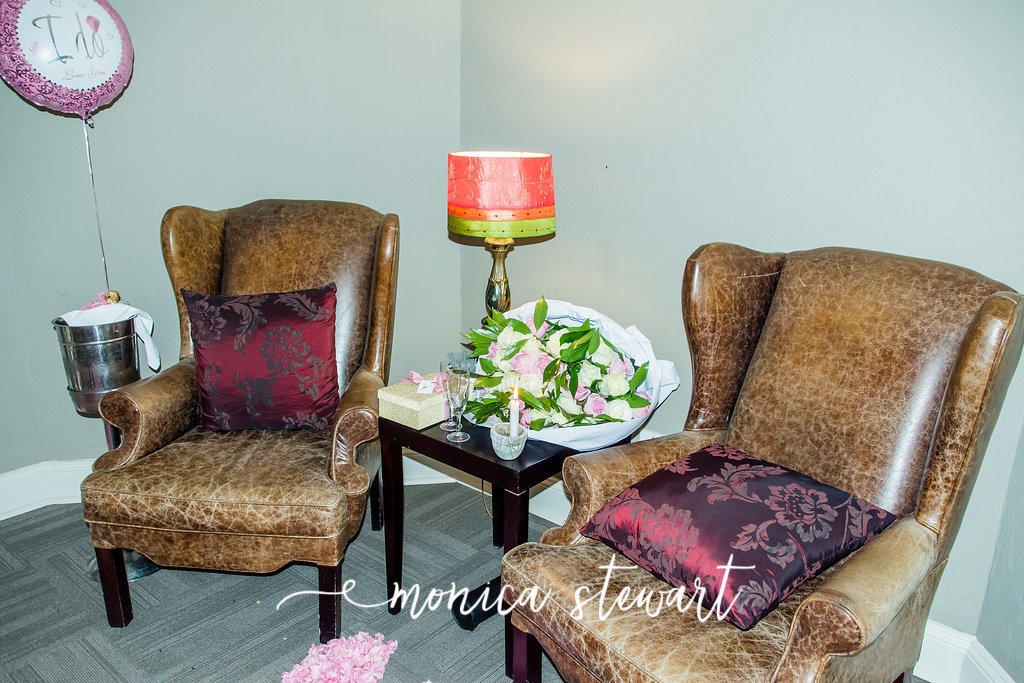 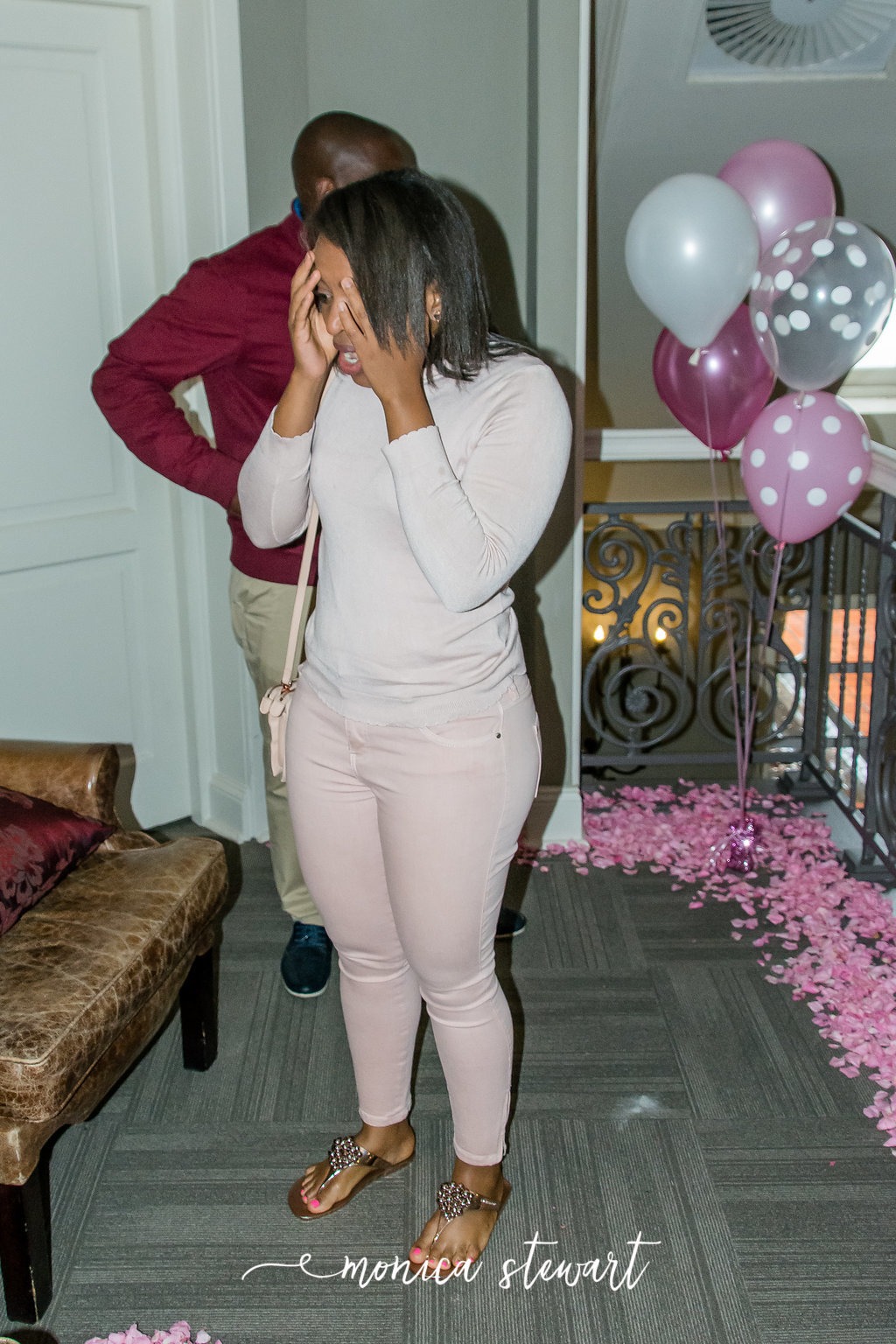 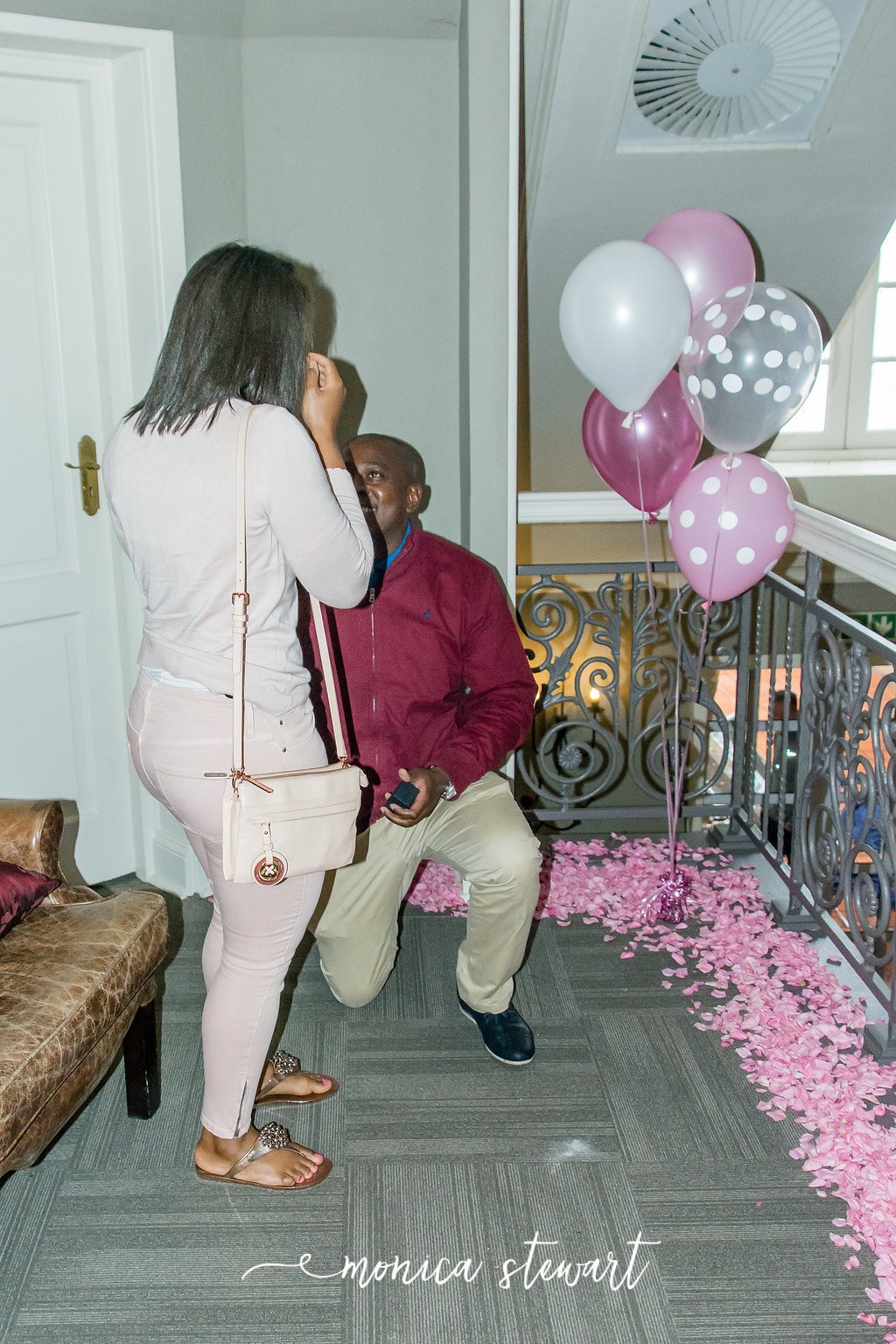 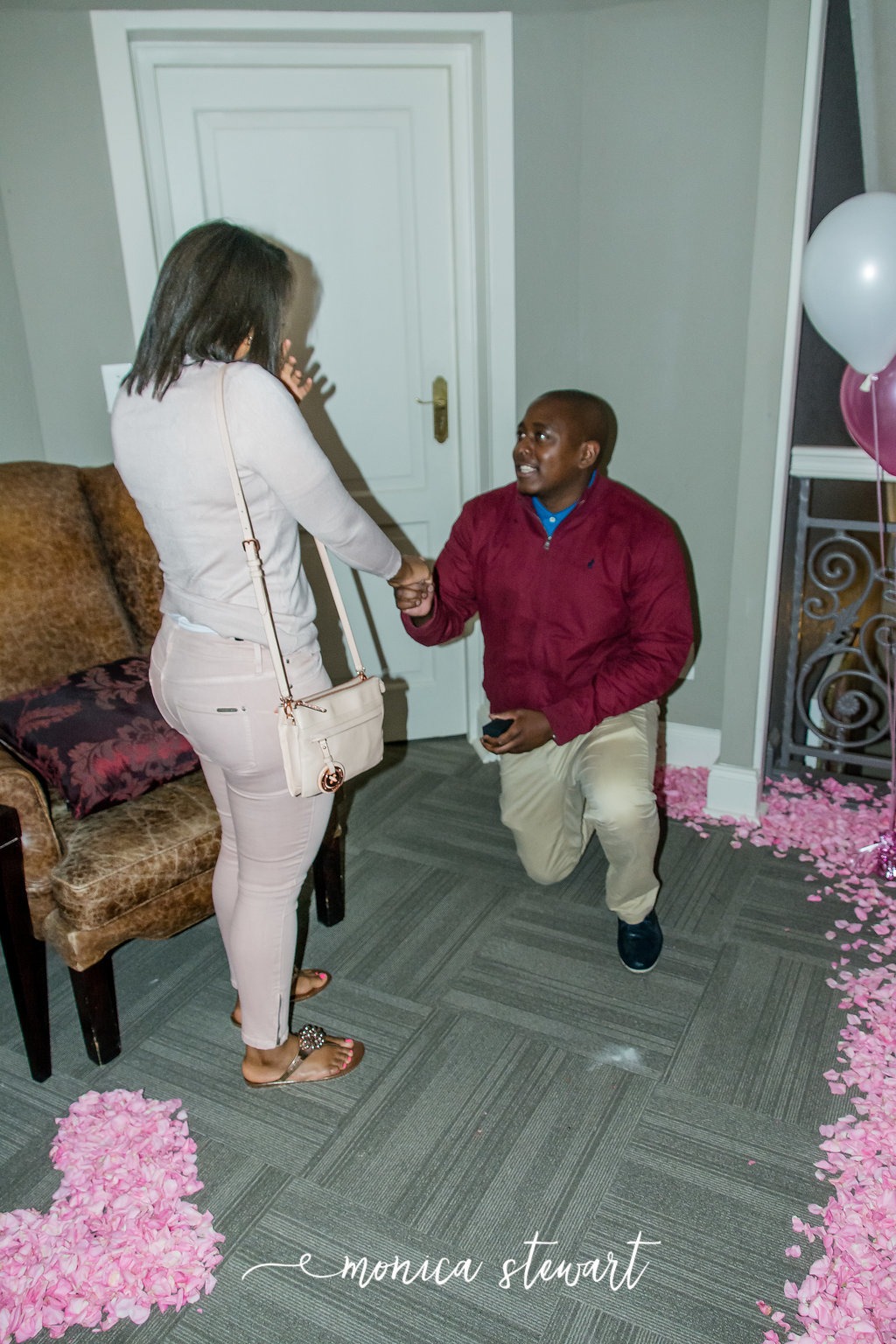 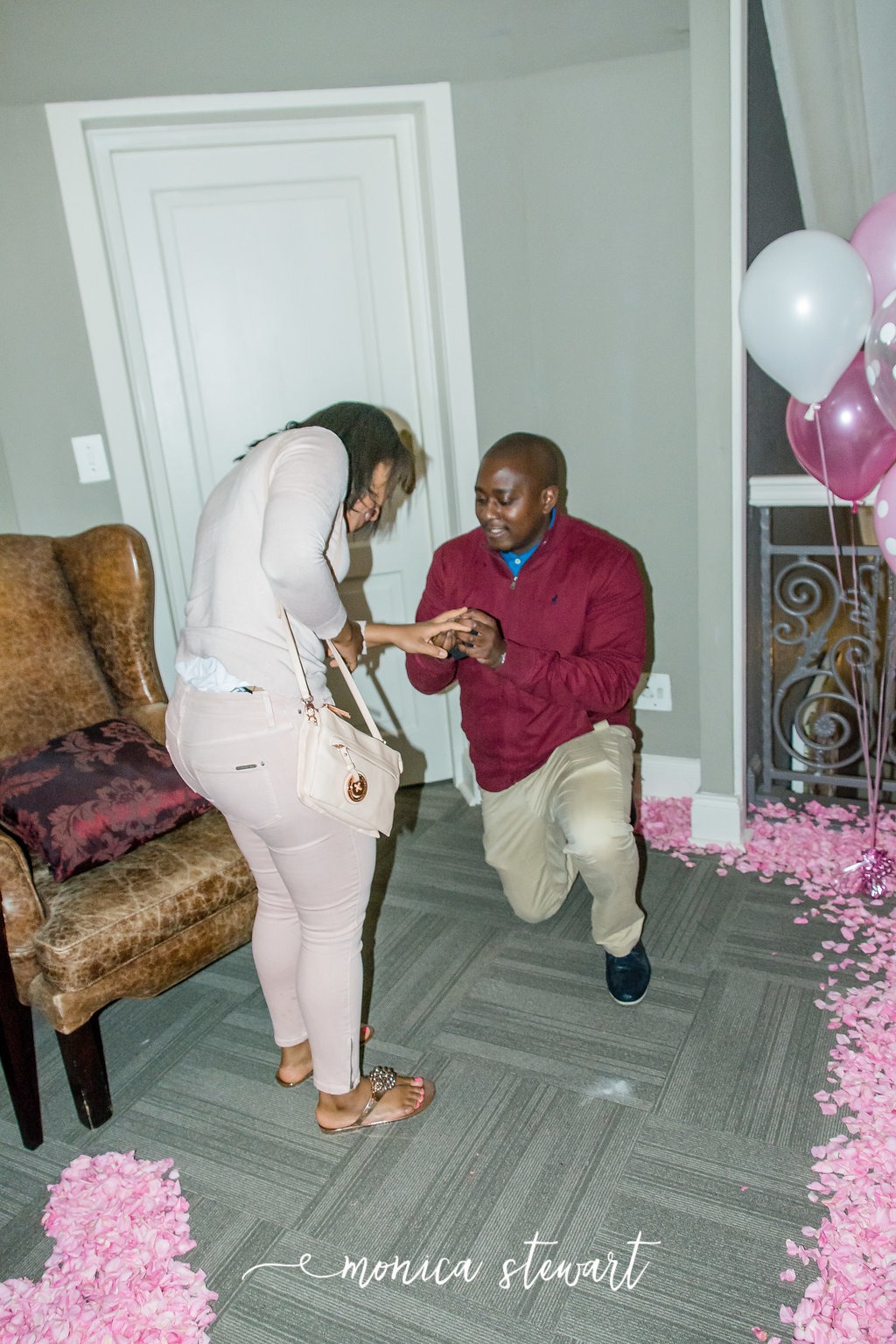 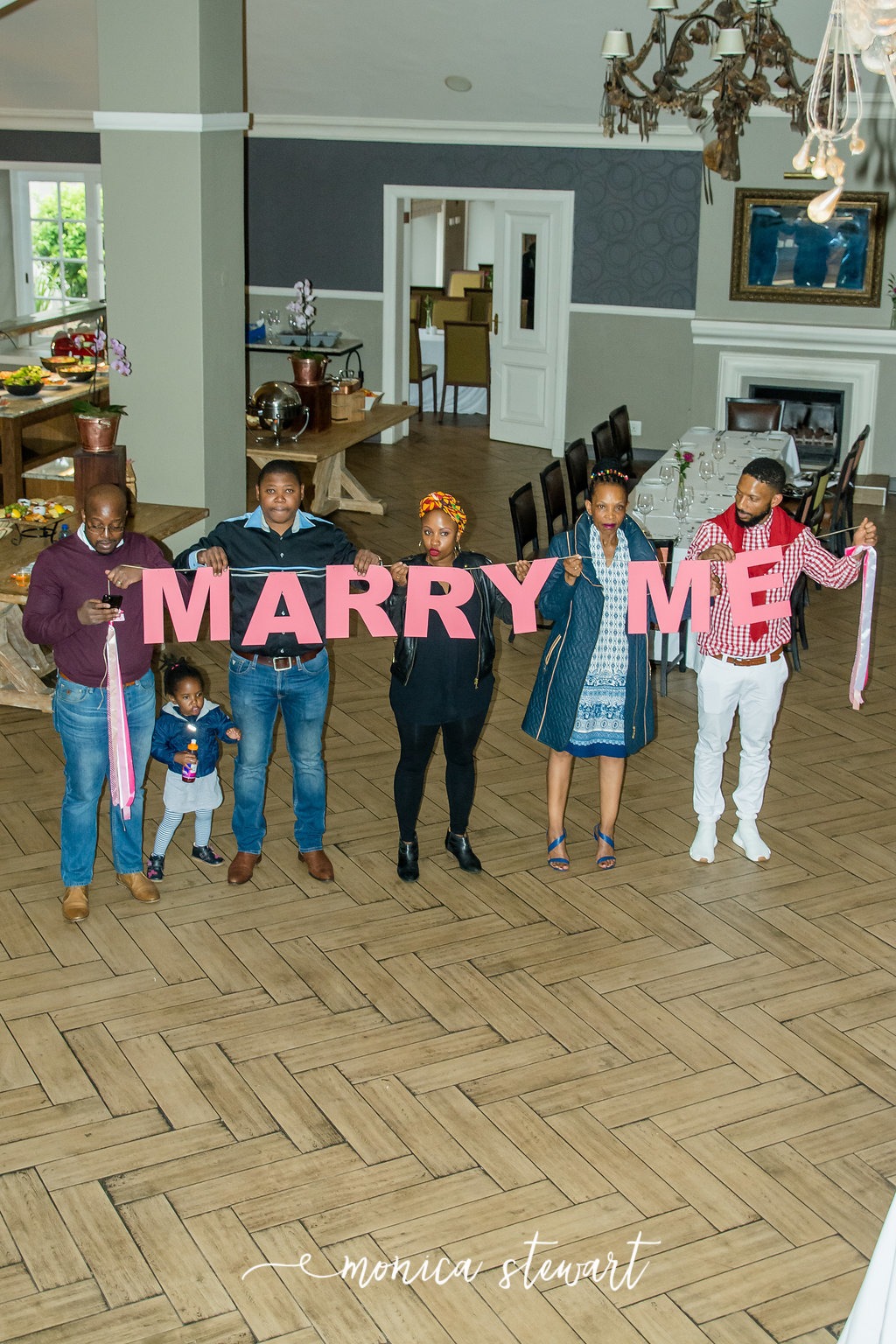 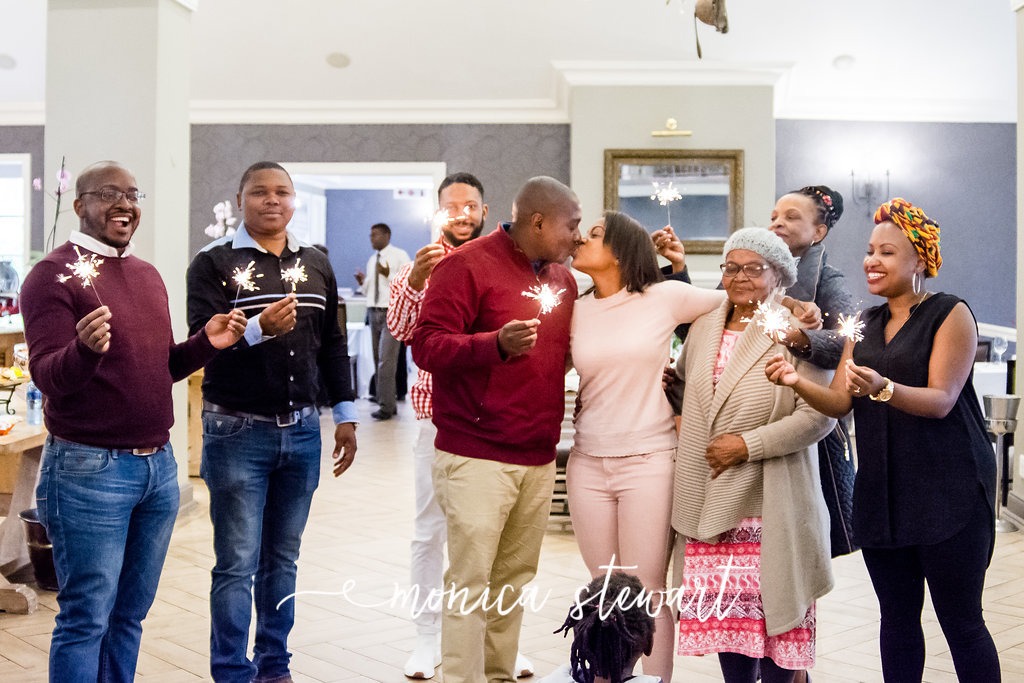 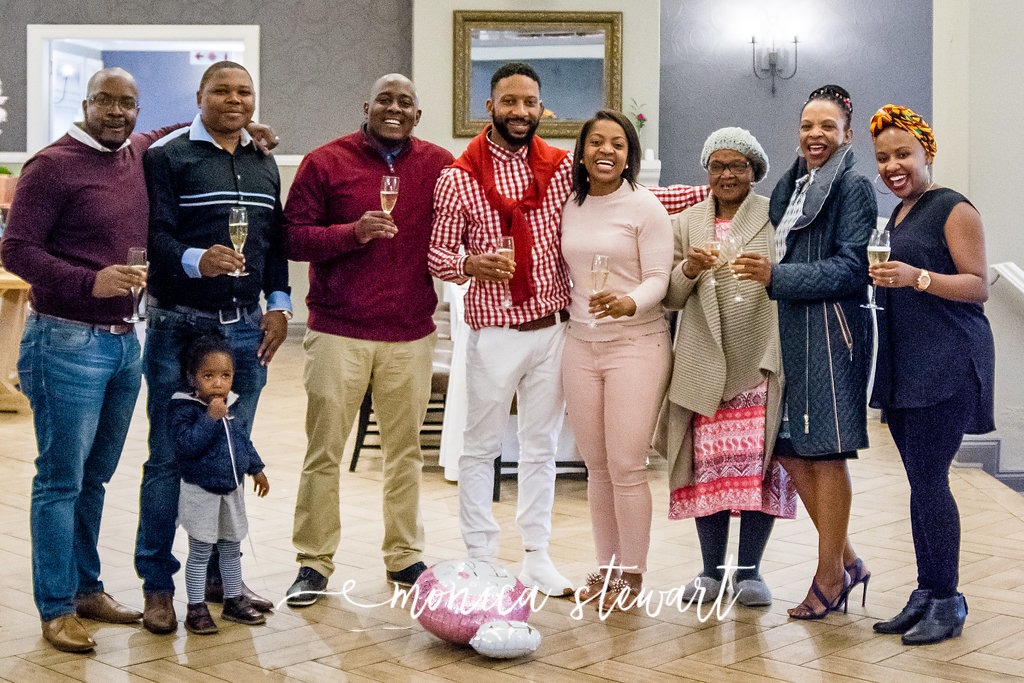 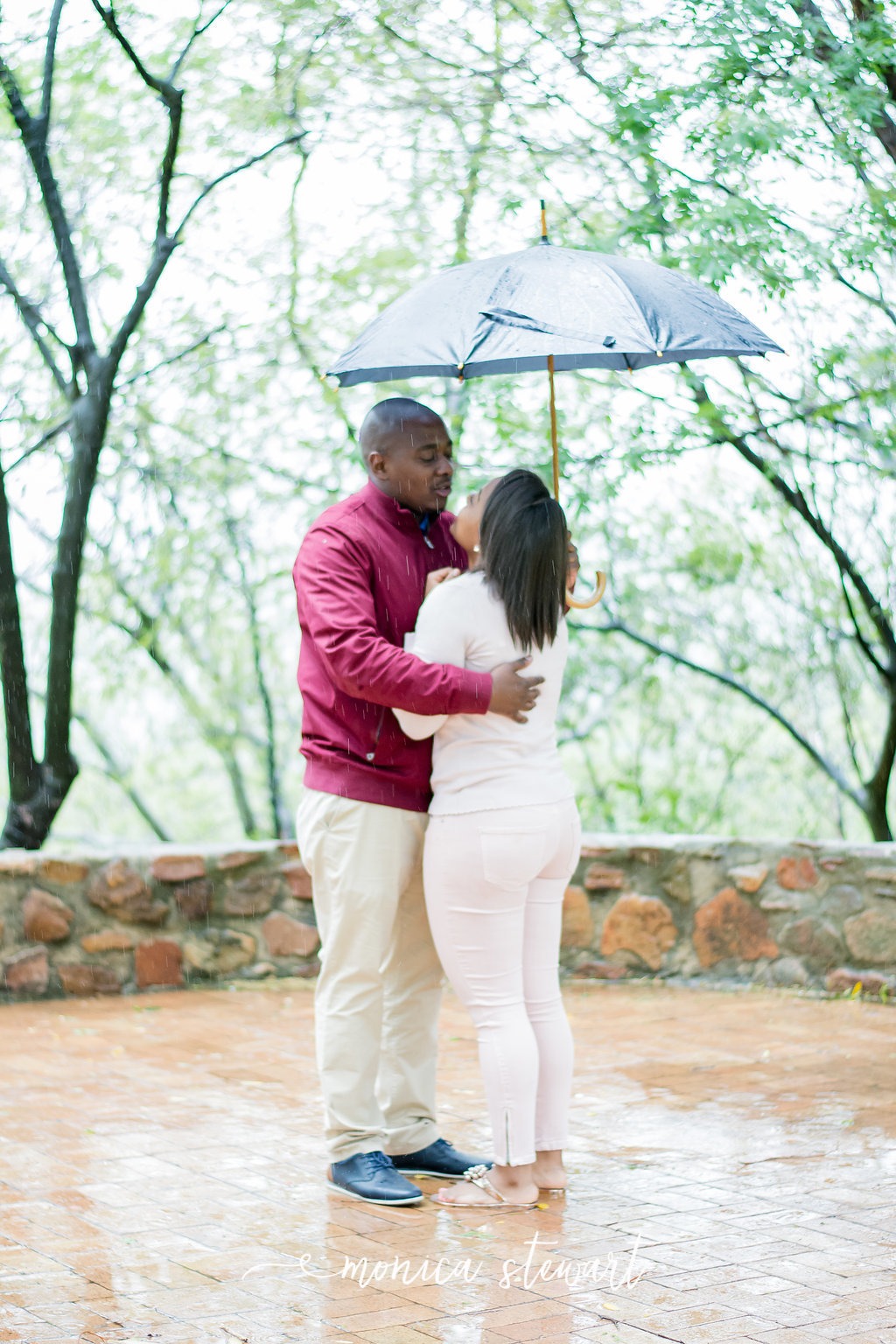 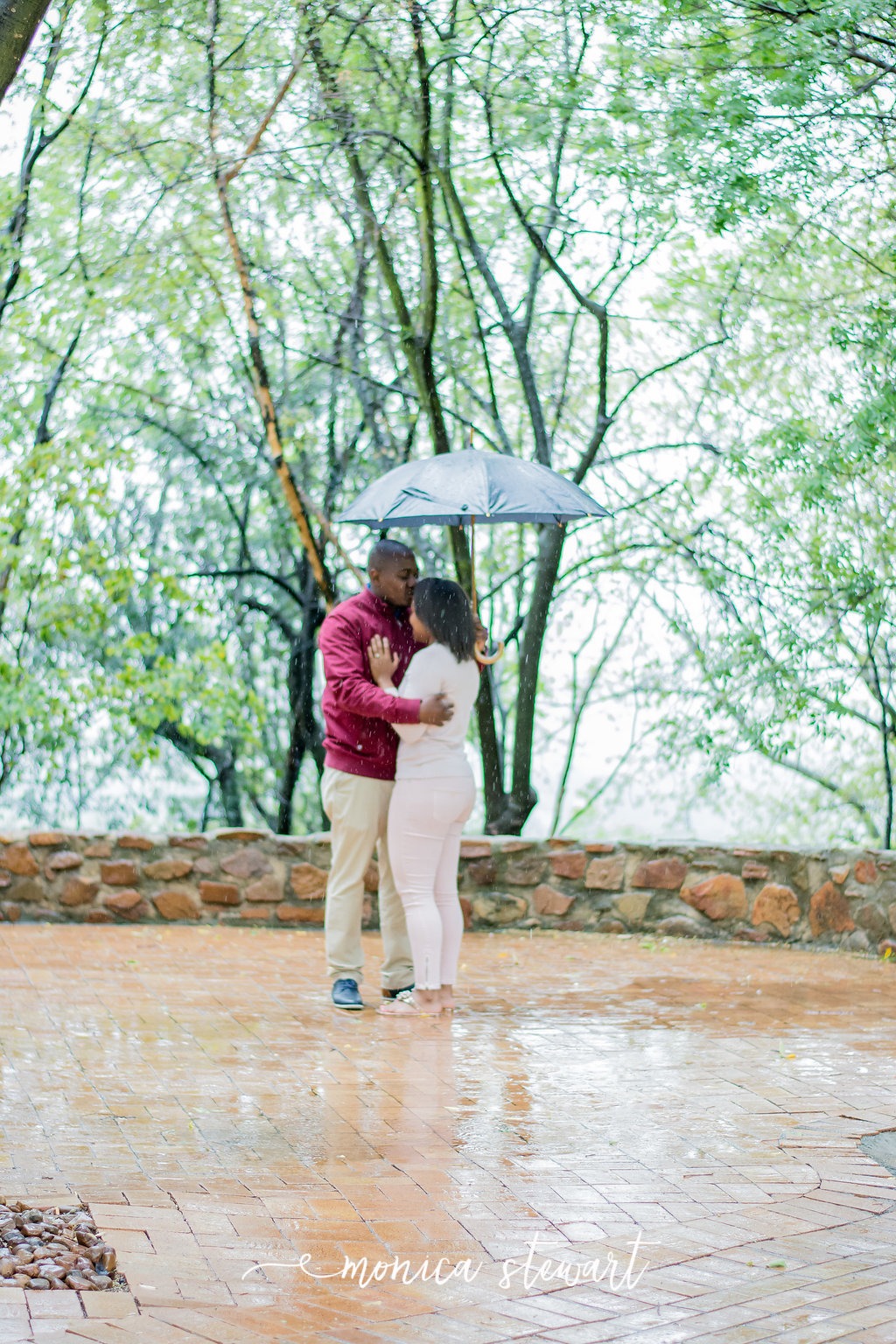 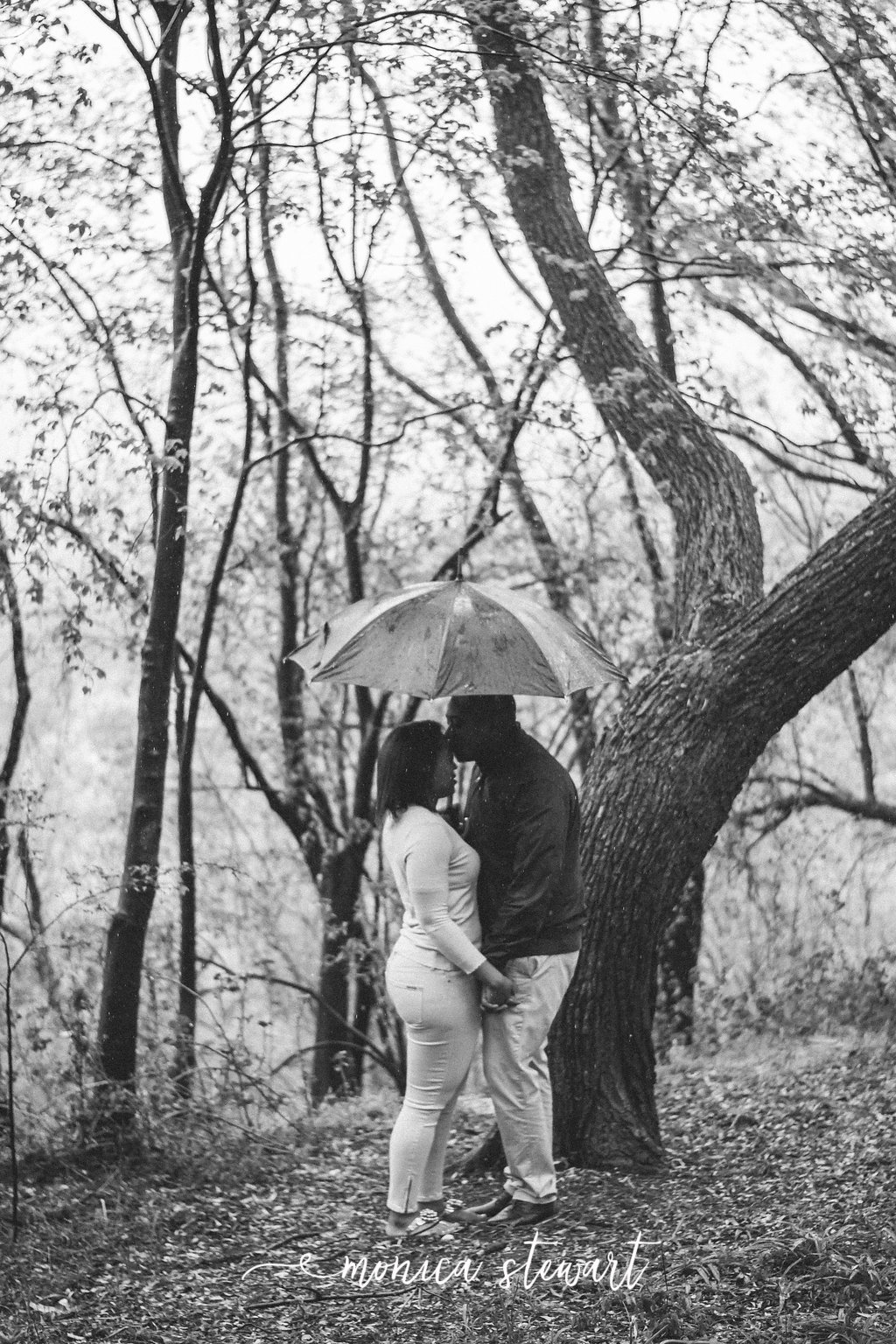 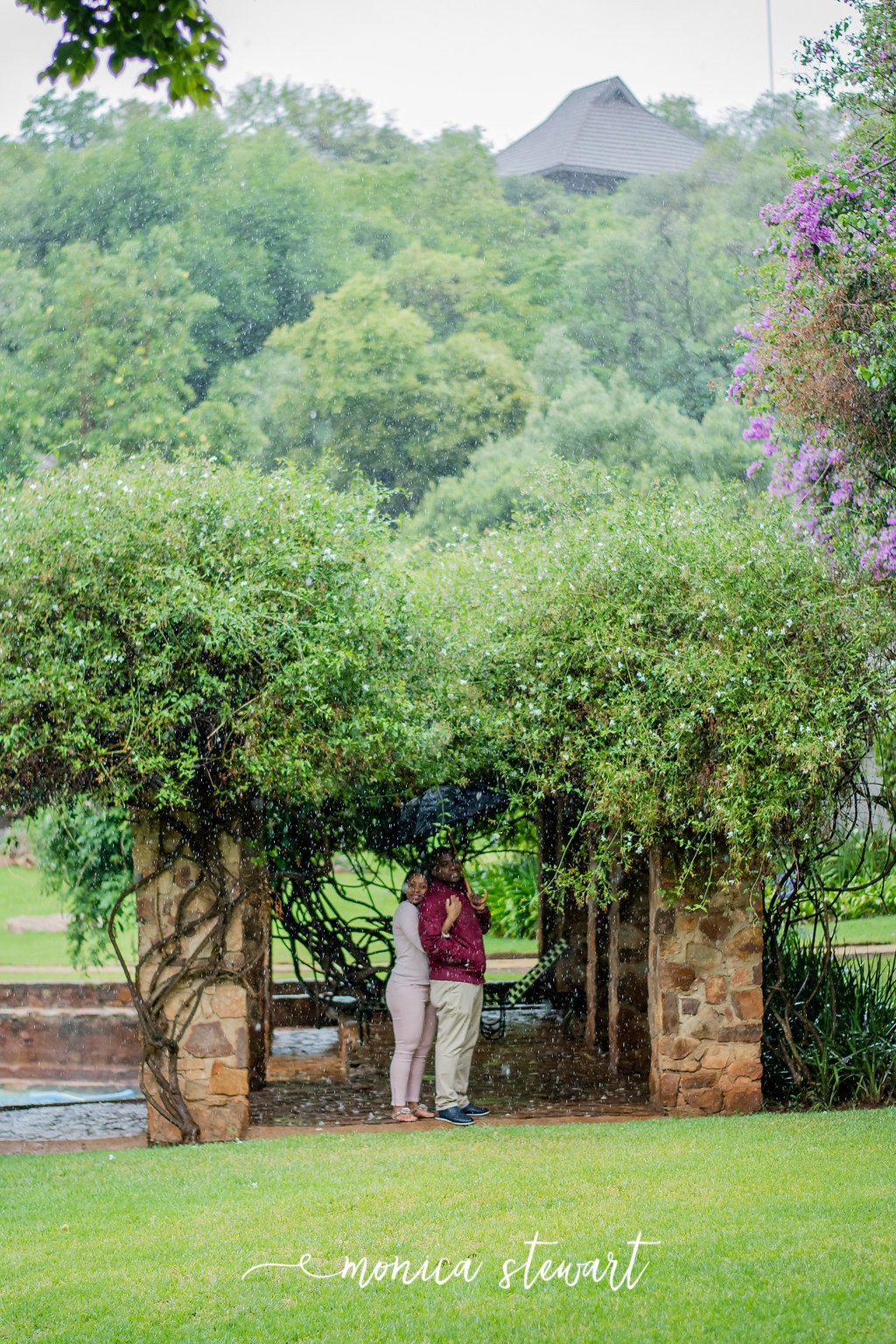 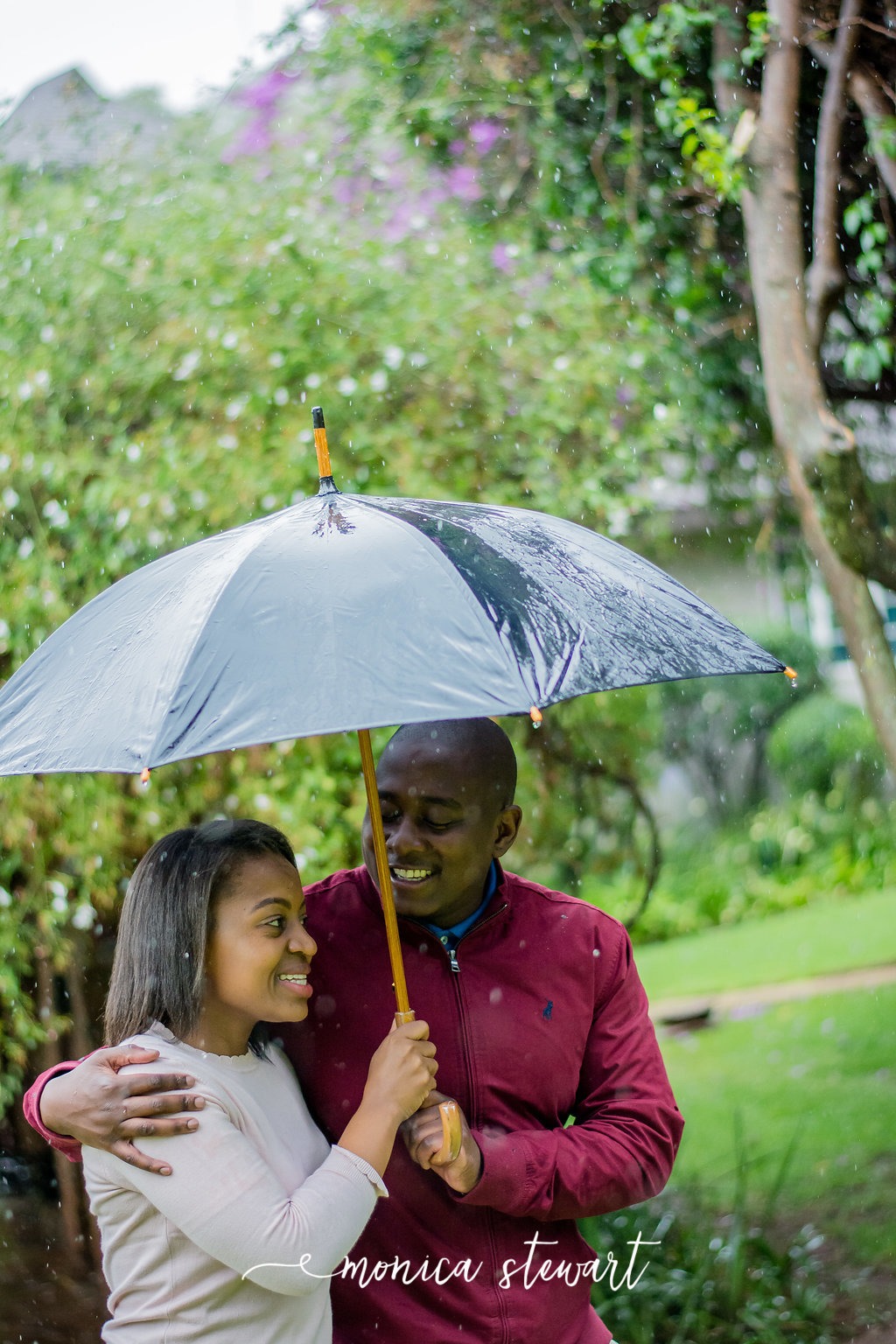