Wiehan & Sanette got engaged on the 3rd April 2013! OUR PERFECT PROPOSAL…

Wiehan approached us and wanted something special on the beach! He mentioned they were going on the “Hop on Hop off” bus and at the last stop he wanted to pop the question. They set off that morning, with the ring in his pocket and Sanette clueless of what was going to happen later that day. They toured the Cape in the red bus, which is a great way to get around. It stops at wine farms, beaches, view points and Camps Bay promenade.

They jumped off the bus close to Clifton beach and enjoyed a stroll to get to the surprise set-up we had arranged. The picnic was set-up on the beach, it was a quiet day so they were lucky not many people were around. Never forget the beaches are public places so it can cause privacy issues.

On arrival Sanette saw the picnic area with a singer standing there. We had arranged this and he started to sing their favourite songs. Sanette was blown away with their perfect beach moment.

She also had no idea that a photographer was capturing this from a distance.

He had a special moment with Sanette while they listened to their favorite song – “Dans by Riana Nell”. He proposed half way through their special song and gave Sanette the most stunning ring. They then popped the champagne, ate delicious food and listened to their favourite songs been sang while enjoying the beautiful scenery. OUR PERFECT PROPOSAL… it was indeed.

We congratulate them and wish them all the best! Such a lovely relaxed couple who deserve only the best in life. 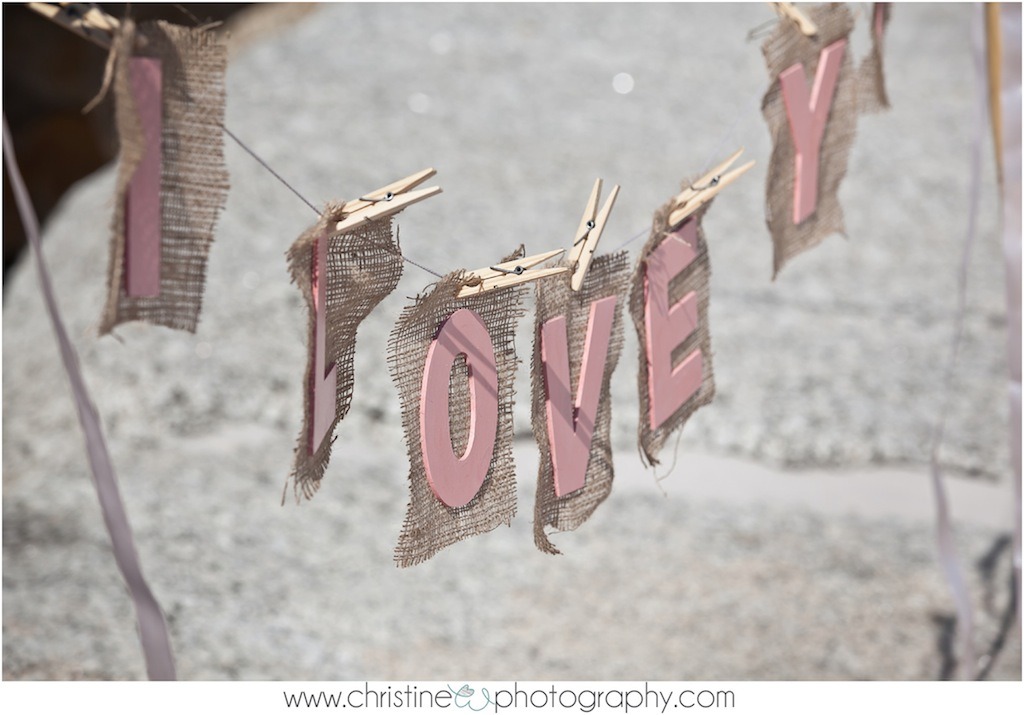 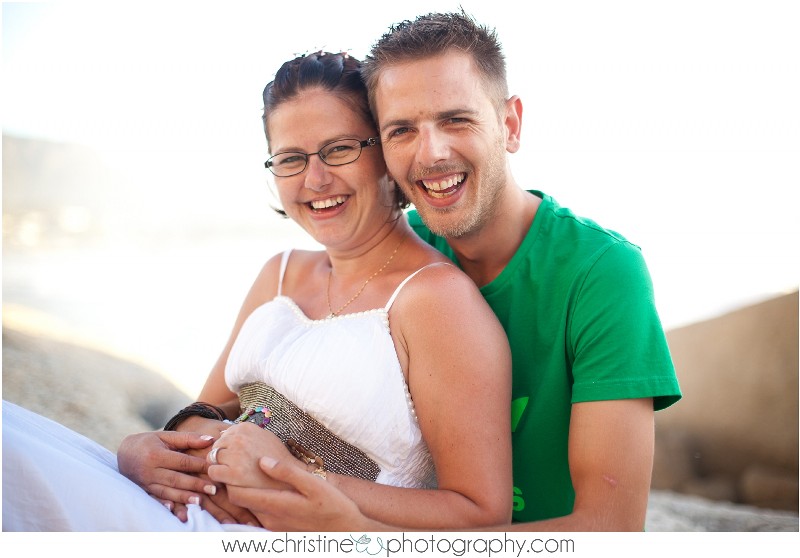 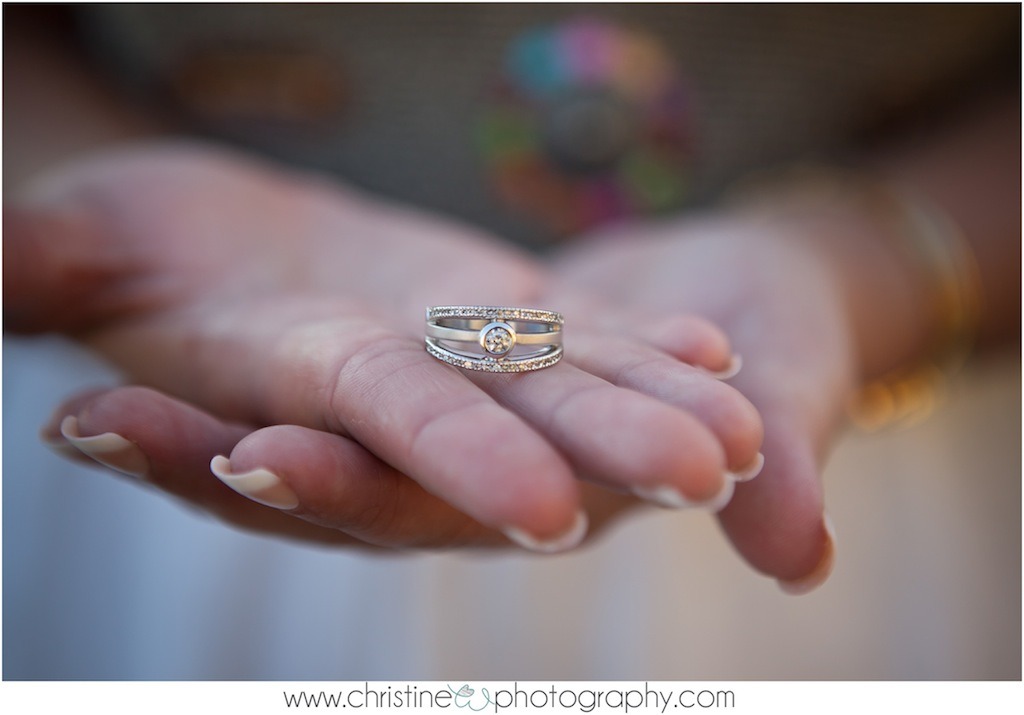