On the 7th June 2015 Suhayl and Farzanah got engaged.

They were blessed with the most beautiful winters day. Suhayl had told his lovely girlfriend to be that he had won a competition and they were doing a photo shoot that day, little did she know he was going to ask her to marry him. All his work colleagues and family were in on the surprise. She had no idea what was waiting for her… a helicopter proposal!!

They took off from the V&A Waterfront in the NAC helicopter. In the air they got to enjoy the views of the beaches and the mountains that make up Cape Town. Its about a 12 minute flight to the 12 Apostles hotel and spa. Once they landed they were greeted by Lesley who would take their photographs.

During the shoot Farzanah was very surprised when they rounded the corner and saw the set-up. There were rose petals on the ground and some bubbly waiting… Suhayl slowly got to his knee and asked the girl of his dreams to marry him. Suhayl pulled out a stunning engagement ring… She said YES!

They continued with the couples shoot and took some amazing photo’s! As you can see below. Once Lesley had captured all he could, we enjoyed a lunch at Azure restaurant. Azure is a lovely location that faces the ocean, they could relax and celebrate their engagement in style.

Congratulations! We wish them both all the happiness for the future. These memories are something they will cherish forever. 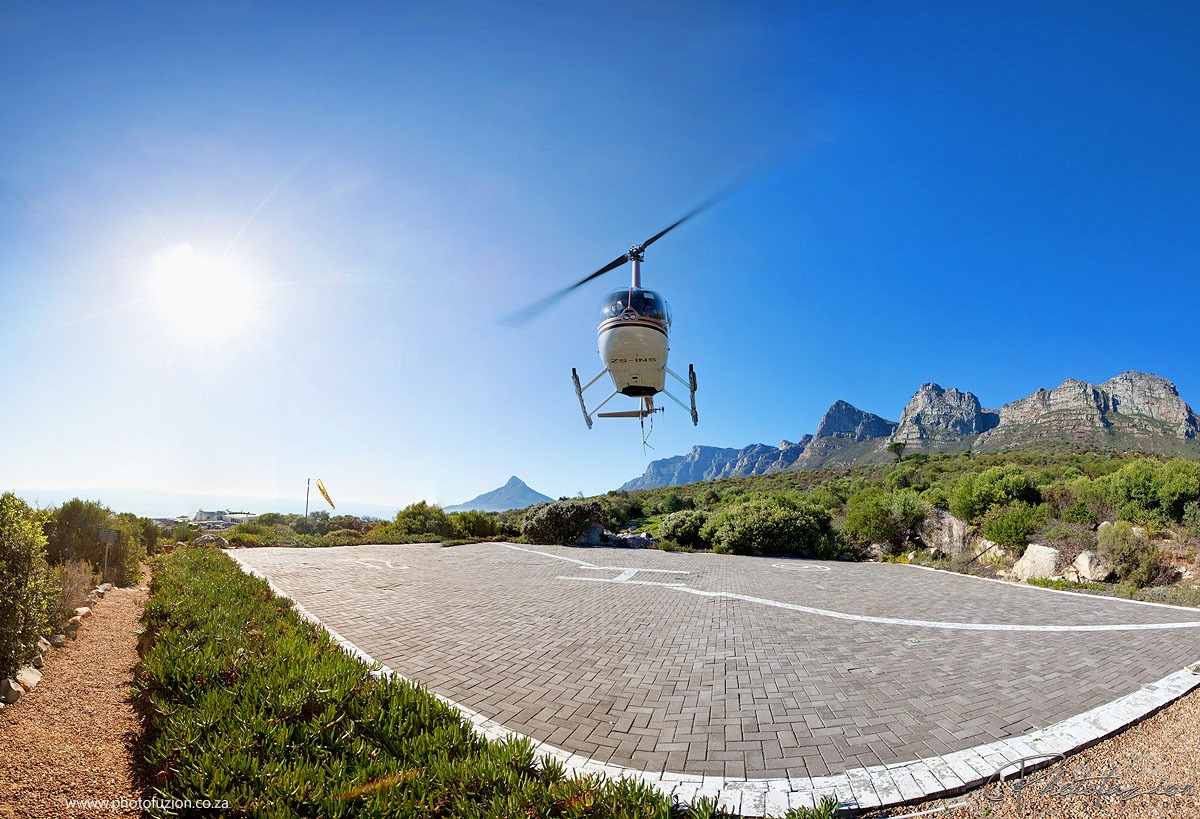 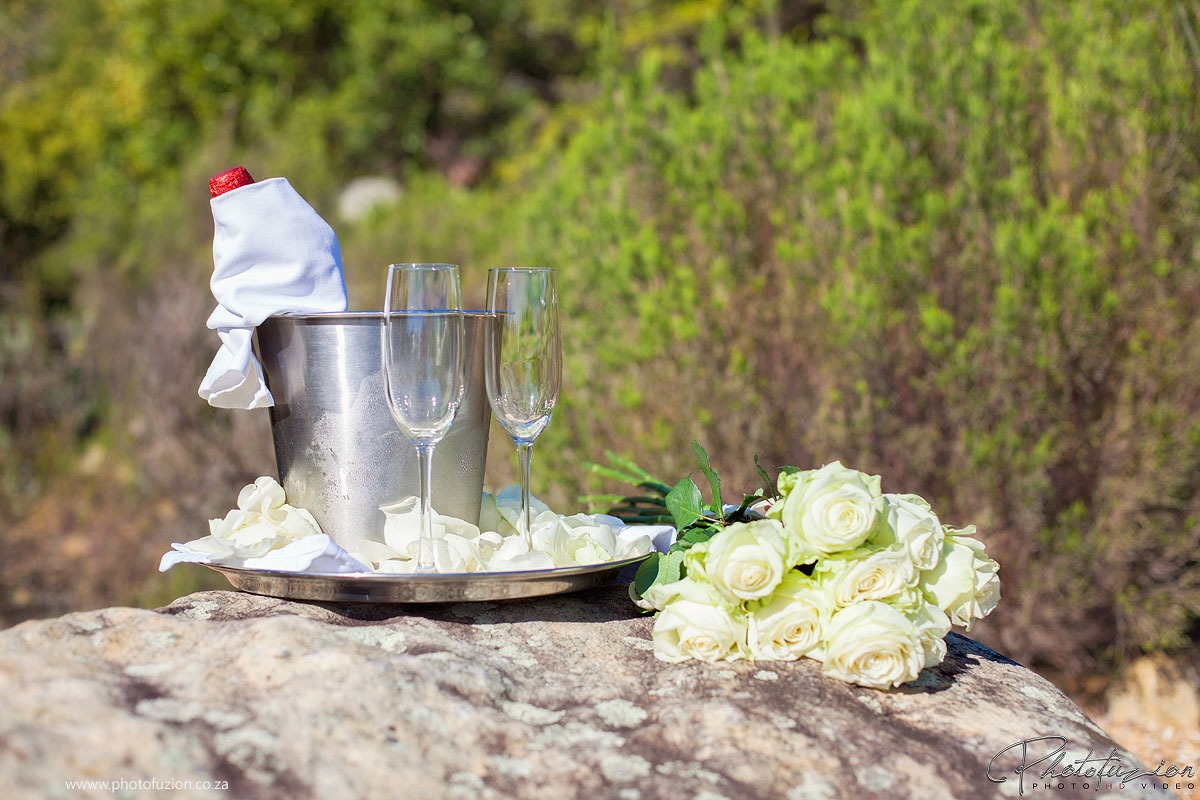 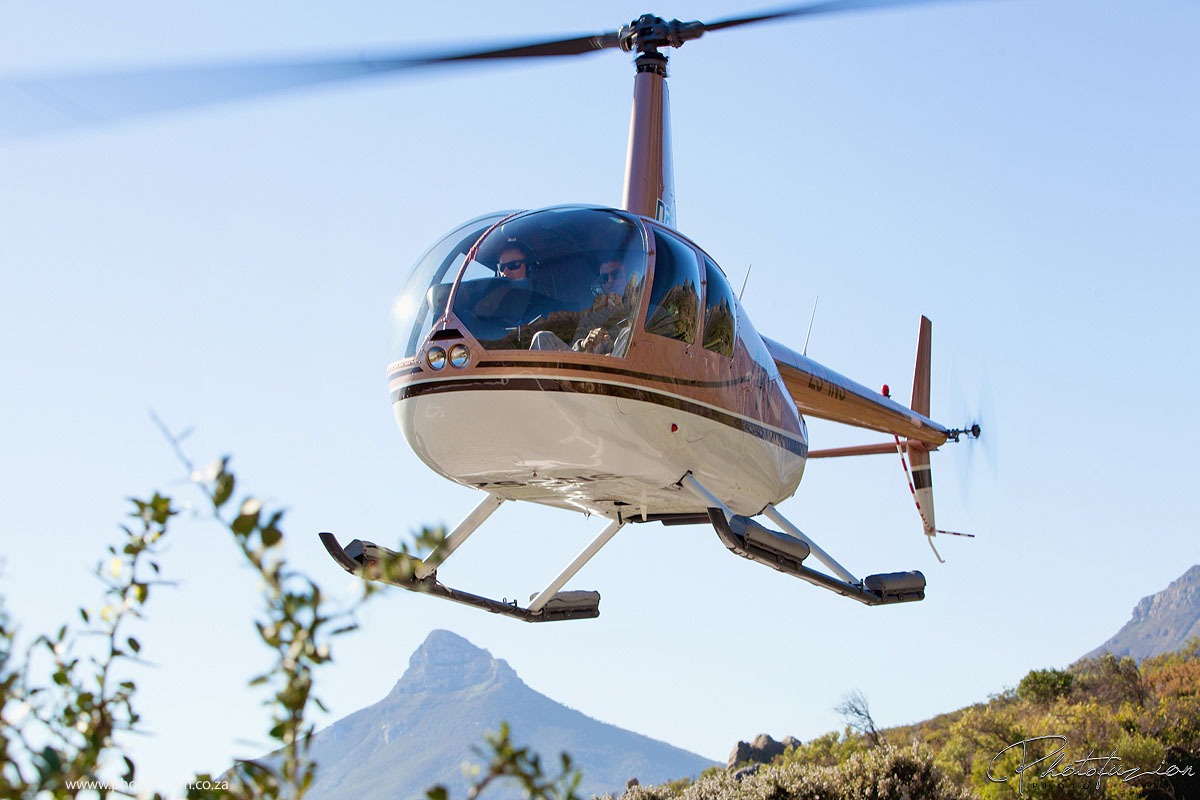 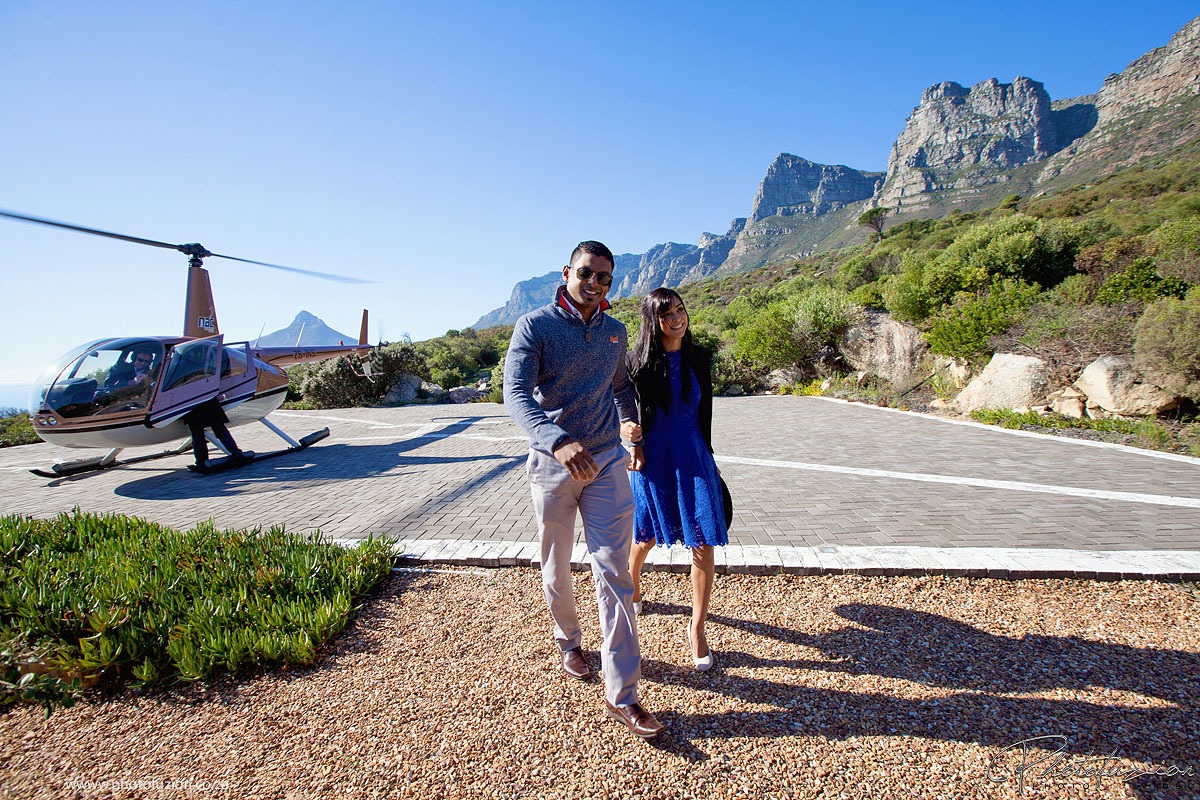 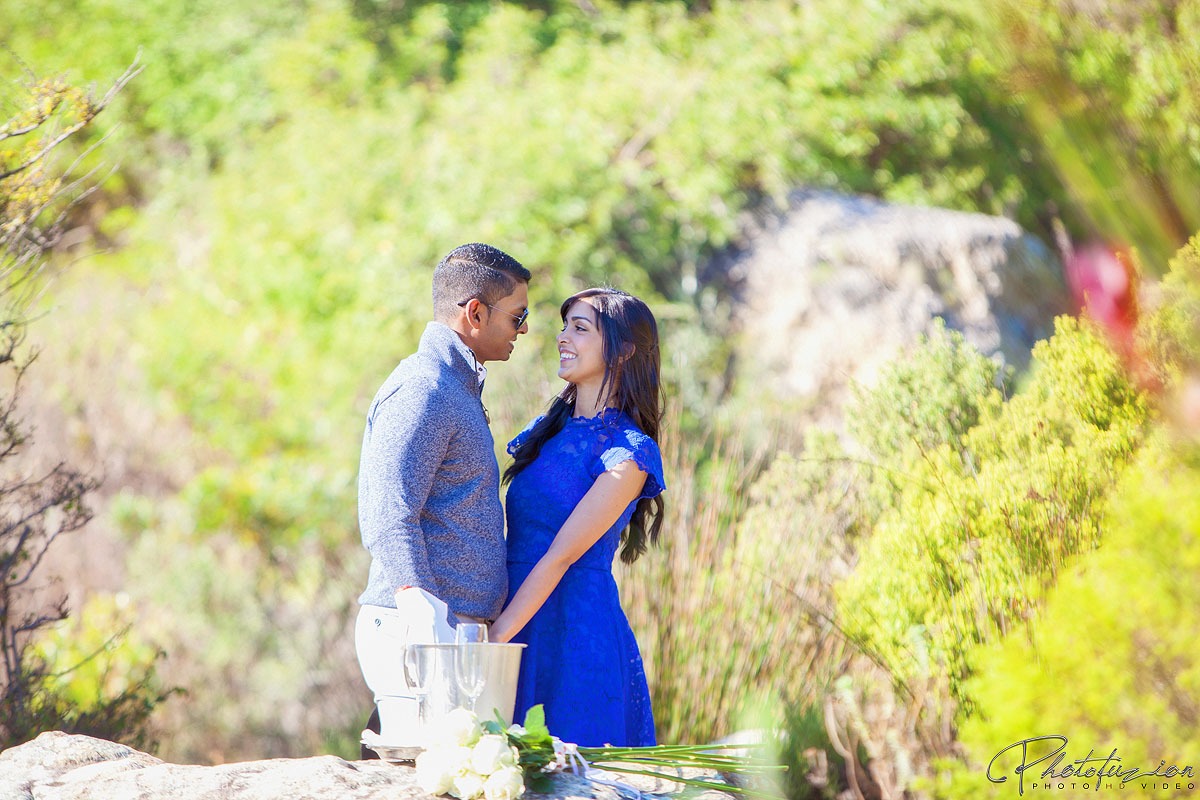 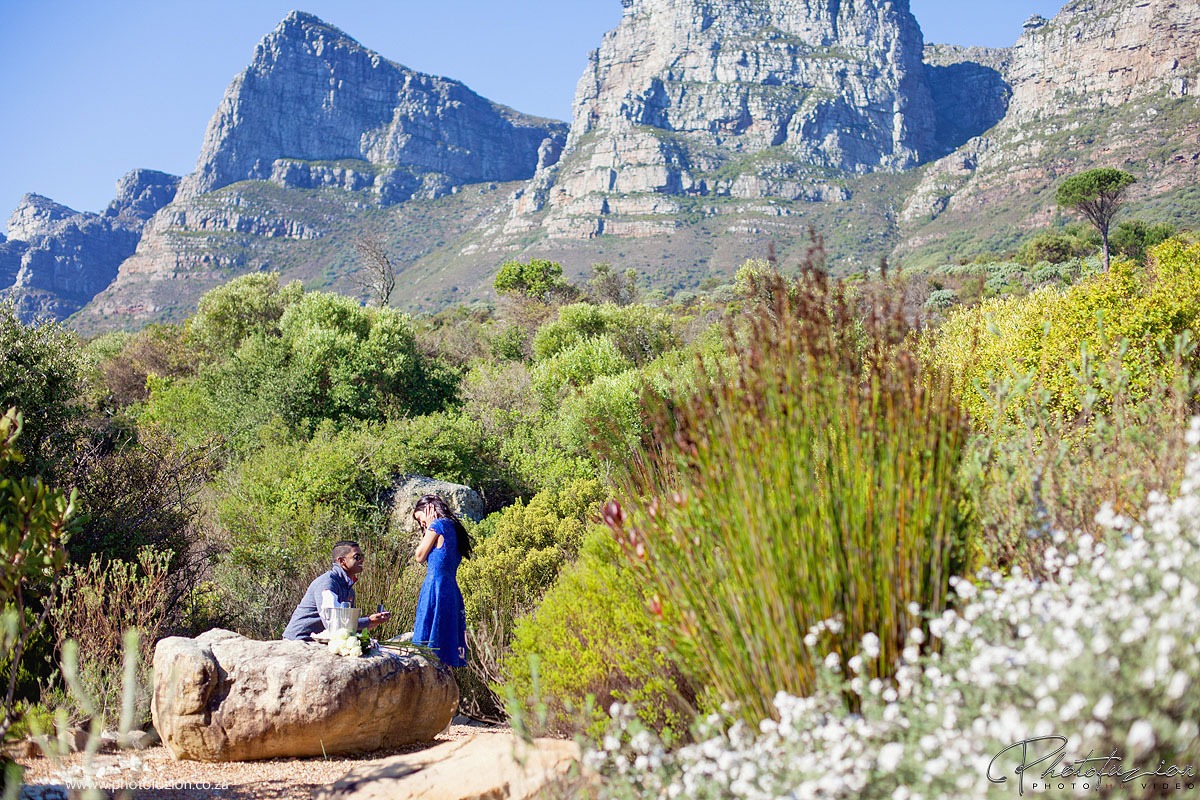 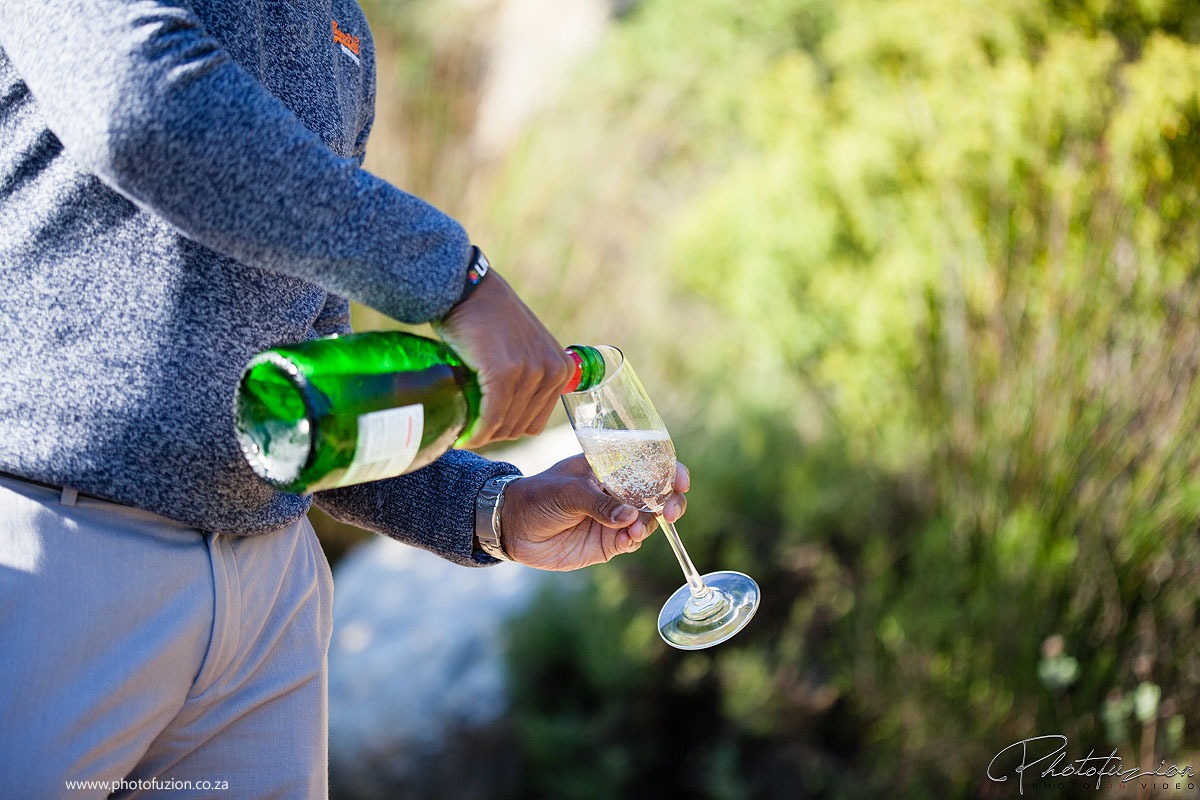 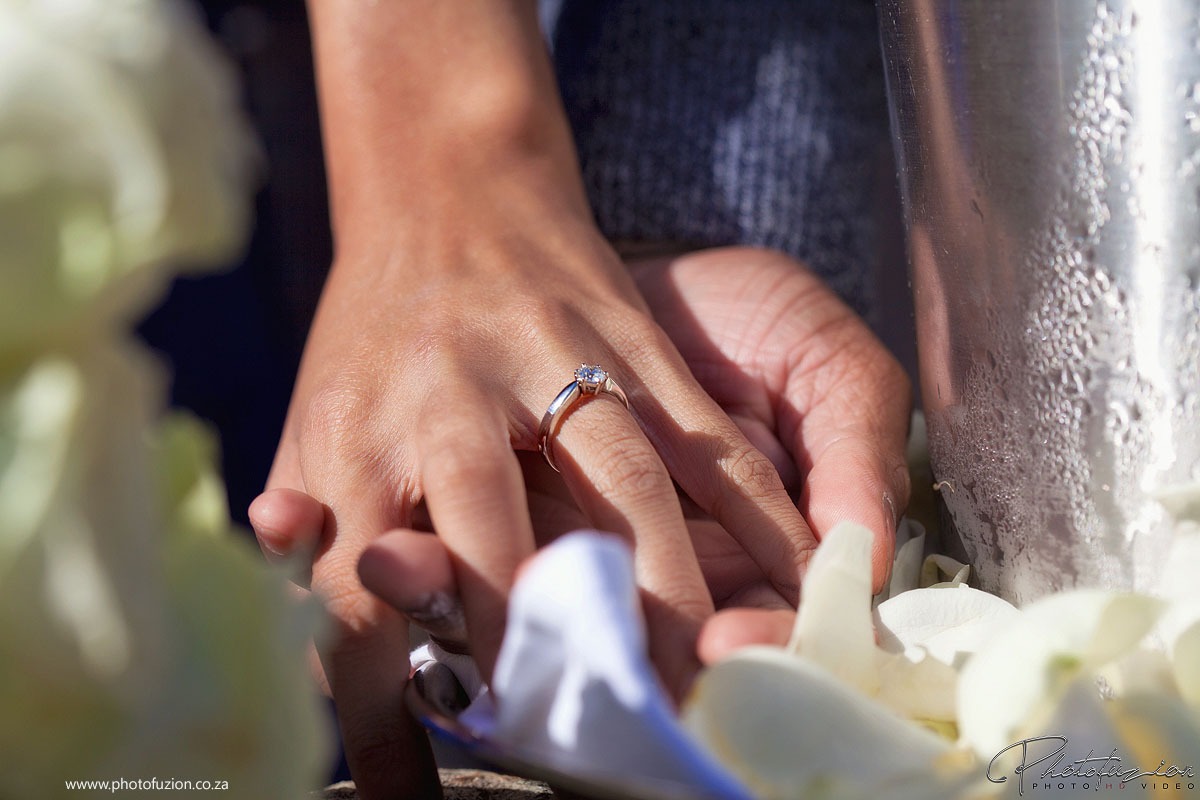 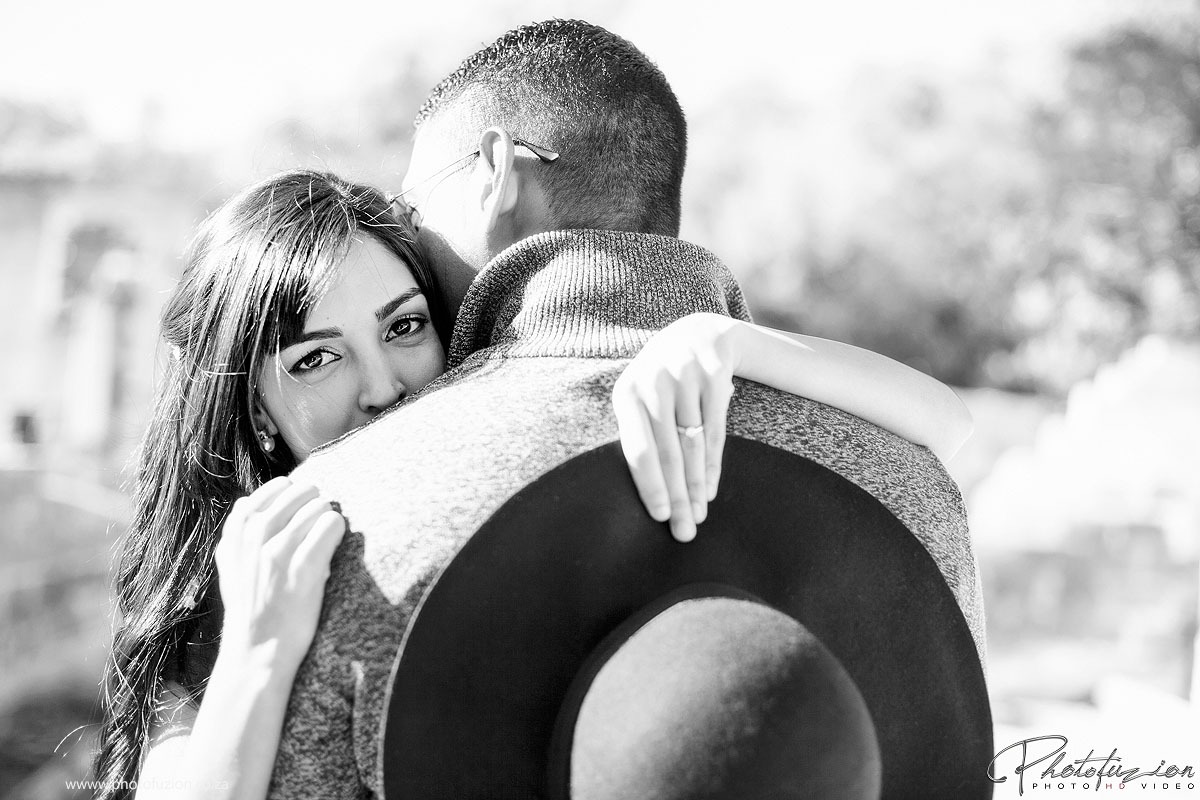 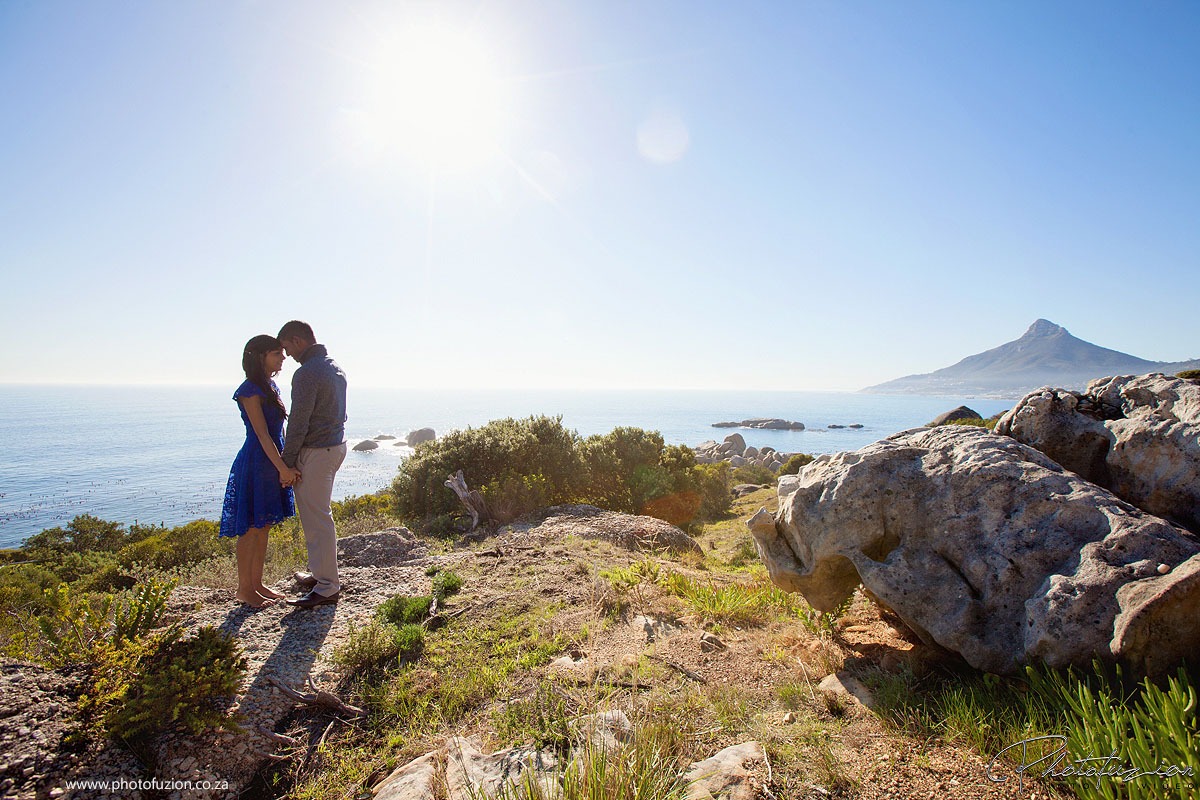 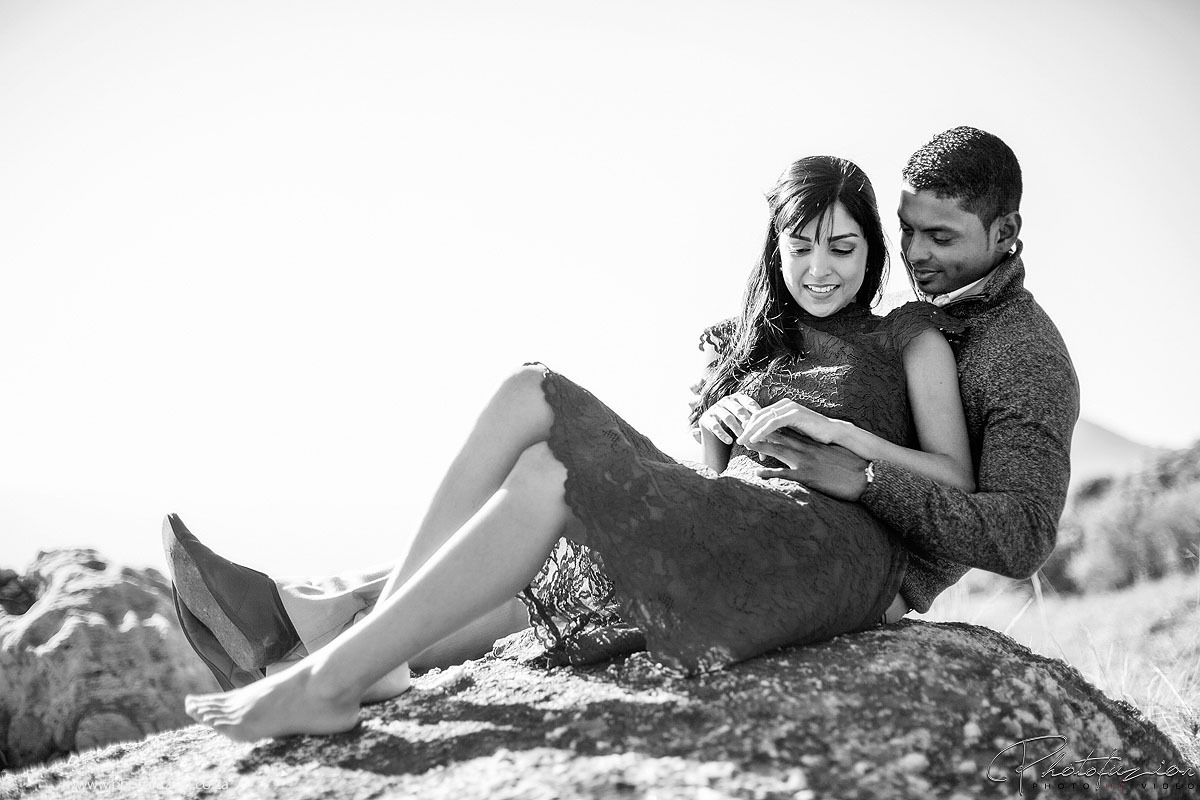 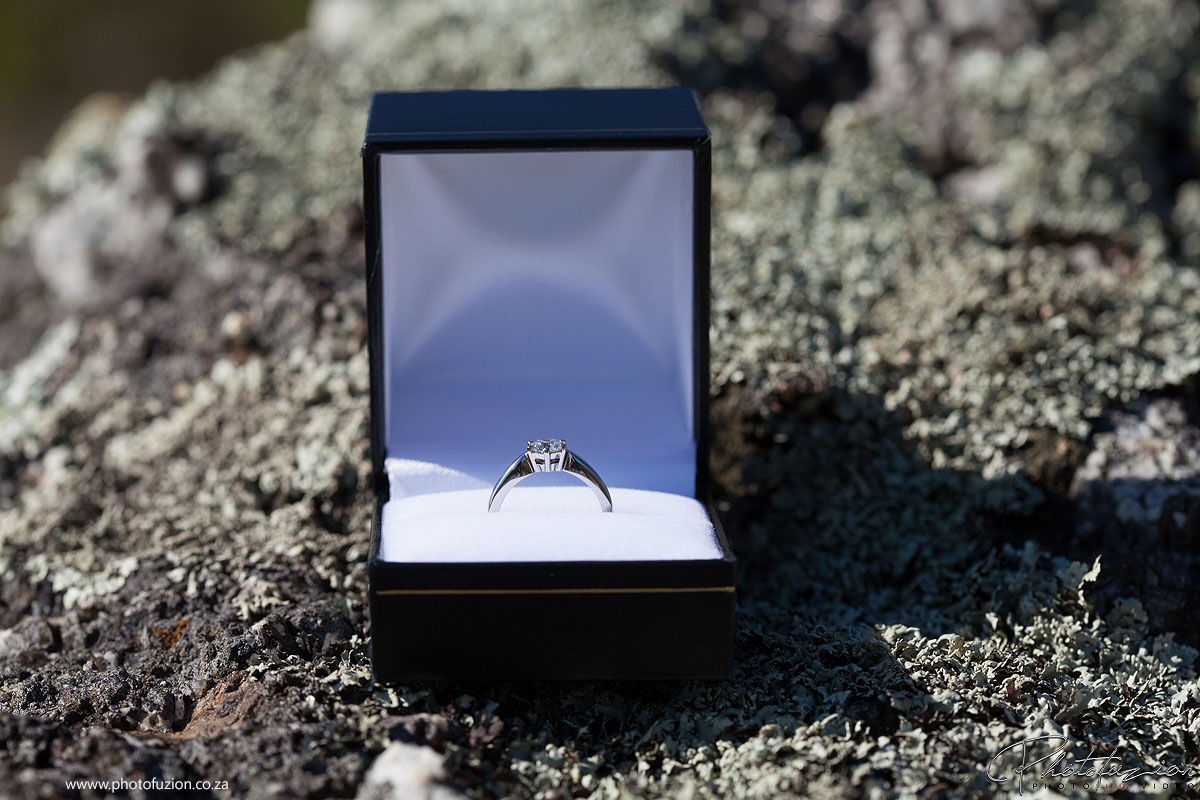 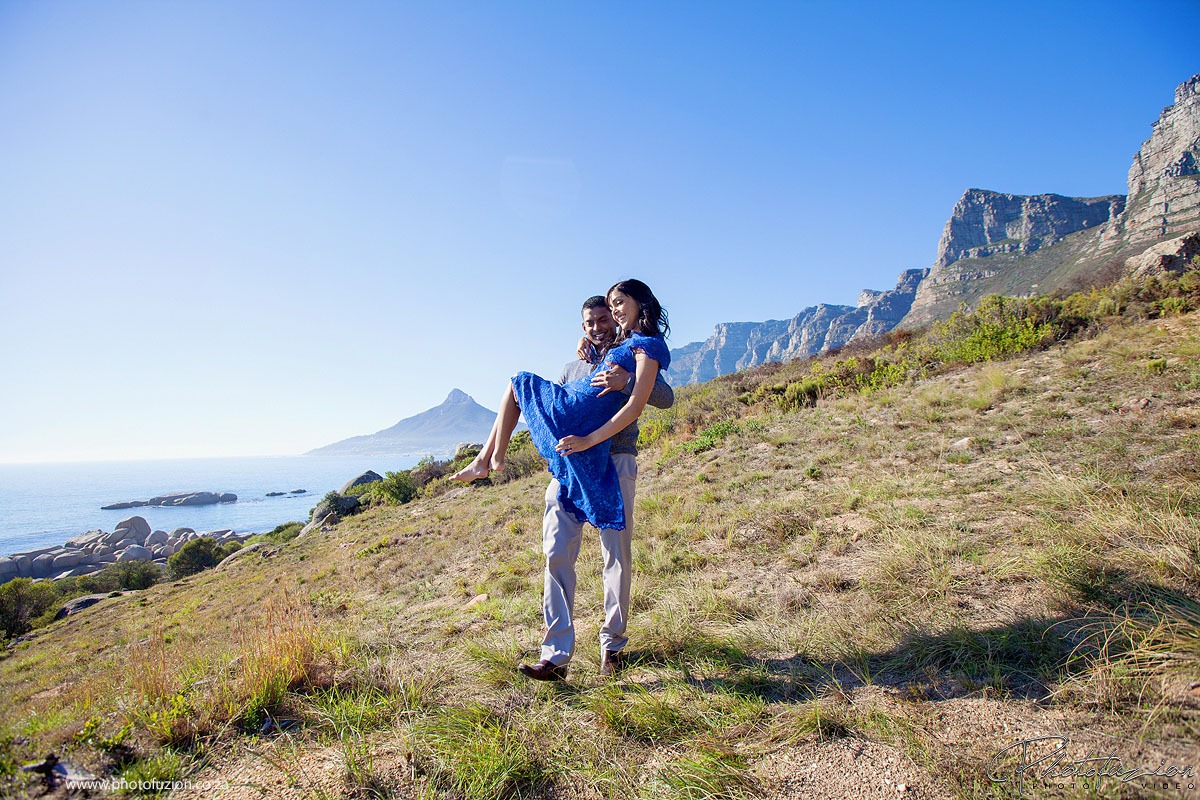