On the 19th December 2013 Steve and Steve got engaged! They were just the best gay couple! #Boyfriend proposes to boyfriend 🙂

(yes this might get confusing with the same names, but lets try)

A lovely couple all the way from Guernsey, Channel Islands! For those of you who don’t know, is a British Crown dependency in the English Channel off the coast of Normandy. This small Island only has 60,000 people. Steve and Steve met online and have been dating for 4 years!

His brief to us for the proposal was to make it simple, fun and private. Steve mentioned all he wanted was a “YES” to make it successful! His boyfriend, Steve, is a farmer in his spare time, he also LOVES wine and has won several awards for it. They are both wine fanatics and know their wines well living so close to France. Knowing all of this we wanted to include these elements in the proposal!

We thought of the only farm that has these two elements combined and that is Brenaissance, in Stellenbosch. This wine & stud farm was the ideal spot for their special day!

Steve & Steve arrived that day, as usual is was very hot, we had arranged a tour of the farm with the owner. He took them all around the farm explaining how it “works”, as its a working farm with the cattle. We also asked him to include a “wine tour” which he showed them the vineyards and how its done here. They finally ended up at a romantic picnic for two which was at the dam (the cattle were placed on the other side, just for more ambiance) Steve asked Steve to marry him and he said YES! They stayed in a luxury room at Brenaissance and enjoyed a pizza & wine that evening!

We would like to wish them both all the success and happiness they deserve! It was wonderful to plan such a special engagement them! We hope they do come back for a visit soon! All the best! 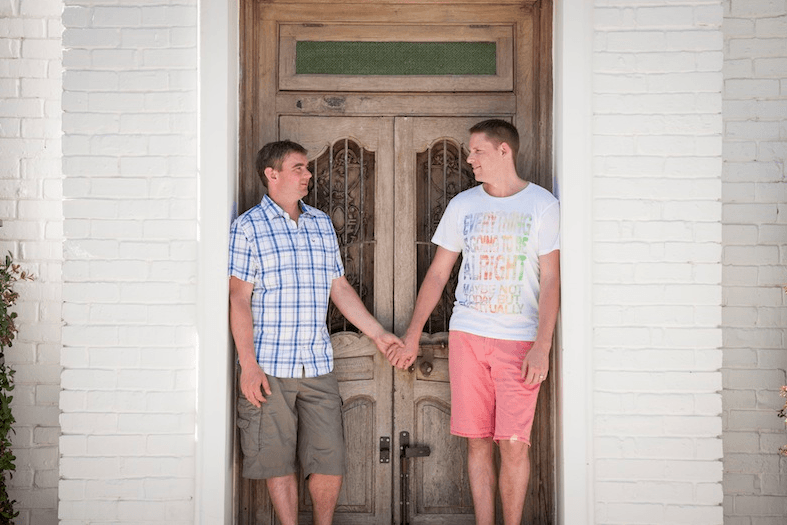 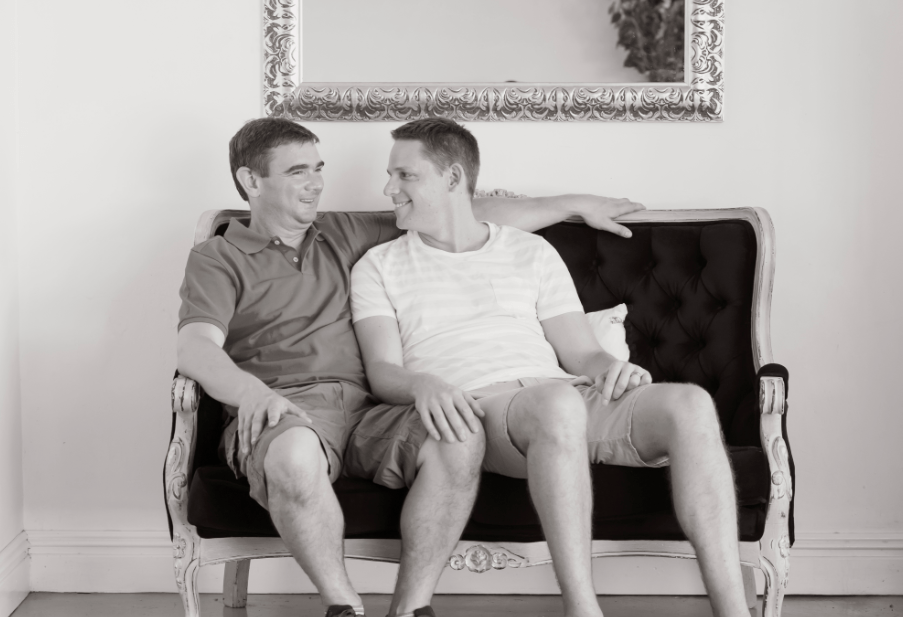 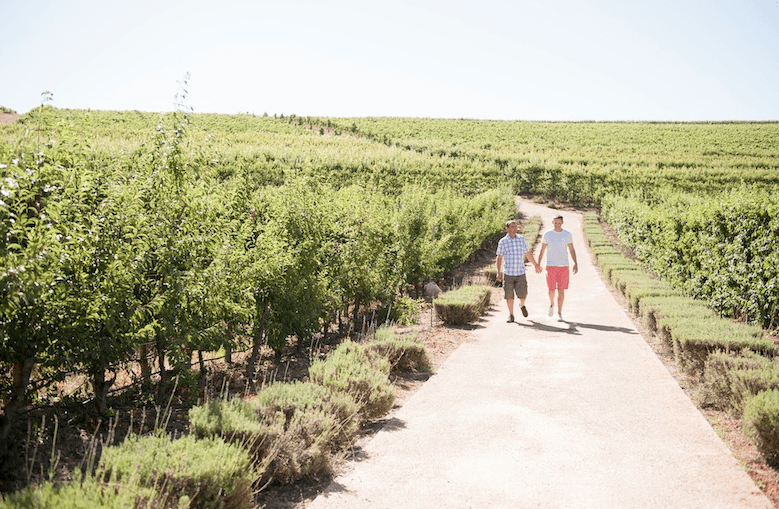 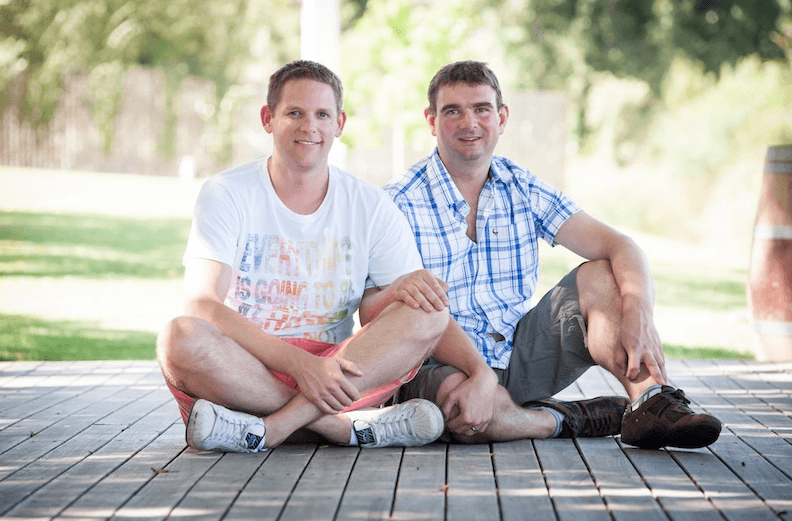