On the 26th May, Rishi asked Bhagyashree to marry him and she said YES! Rishi and Bhagyashree Rooftop Proposal in Joburg was out of this world…

Rishi and Bhagyashree have been best friends for 5 years and dating for 1.5 years. They met while both studying the same degree at the University of Pretoria. Rishi knew that he wanted something perfect for Bhagyashree and he had watched our social media for a while until he saw a couple of ideas he liked.

We decided to do a beautiful setup on the terrace of the Maslow Hotel that was booked out just for the two of them. They arrived for spa treatments and once Rishi’s treatment was over, he disappeared to change into his suit and meet us outside. He had previously dropped off an outfit for Bhagyashree (without her knowing) and once she had finished her manicure, she was handed a letter that asked her to change into the dress hanging in the ladies’ changeroom. Waiting there for her were new earrings, a new dress, shoes, handbag and makeup. Rishi spent a few nerve-wracking moments waiting for her while she got changed.

She was quite confused and surprised but once she was dressed, she followed the clues to meet Rishi outside. She looked so beautiful! We had decorated the terrace with pictures of them in a heart-shaped frame, lots of vases of her favourite flowers and a copper arch with a Marry Me sign. She was so surprised to see Rishi waiting on one knee underneath it! He gave a short speech, asked the big question and she said yes!

They then enjoyed a photoshoot with the lovely Leandrie Du Plessis, and phoned their friends and family with their good news!

Rishi and Bhagyashree Rooftop Proposal was such a lovely day and we wish them all the best for their wedding, as well as all the years to come. 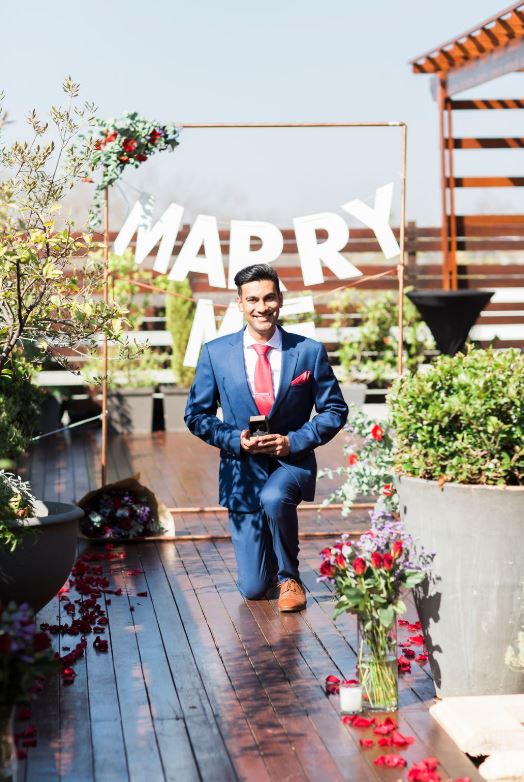 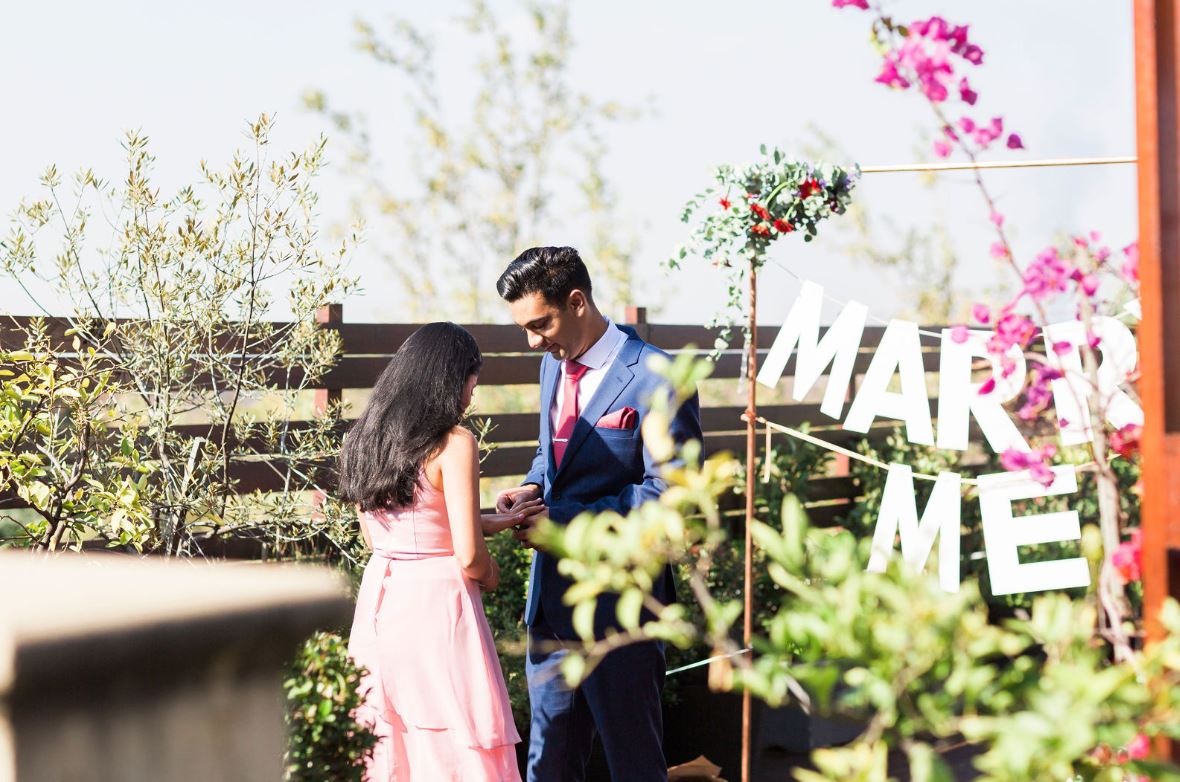 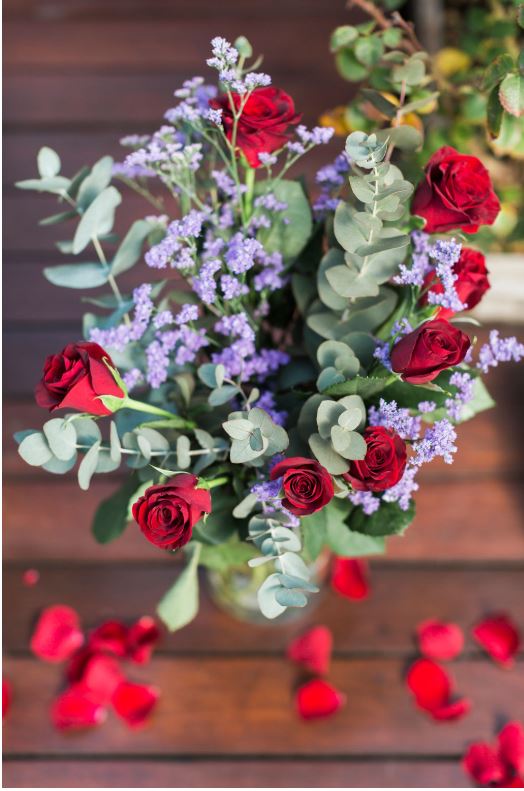 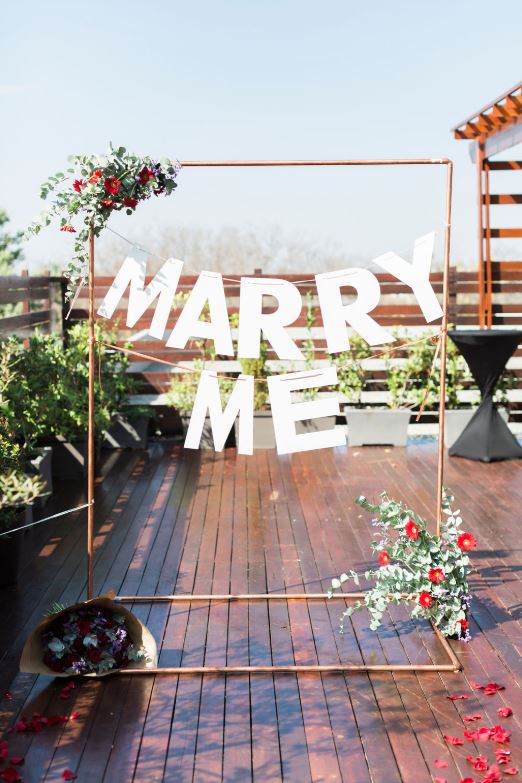 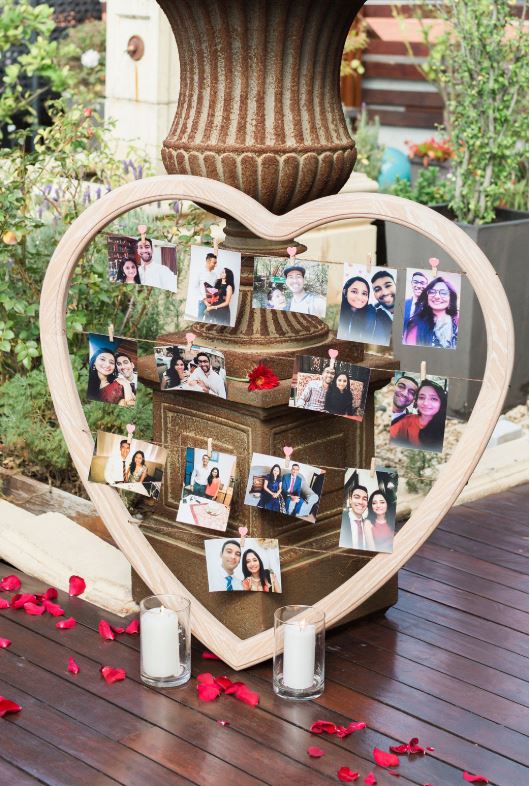 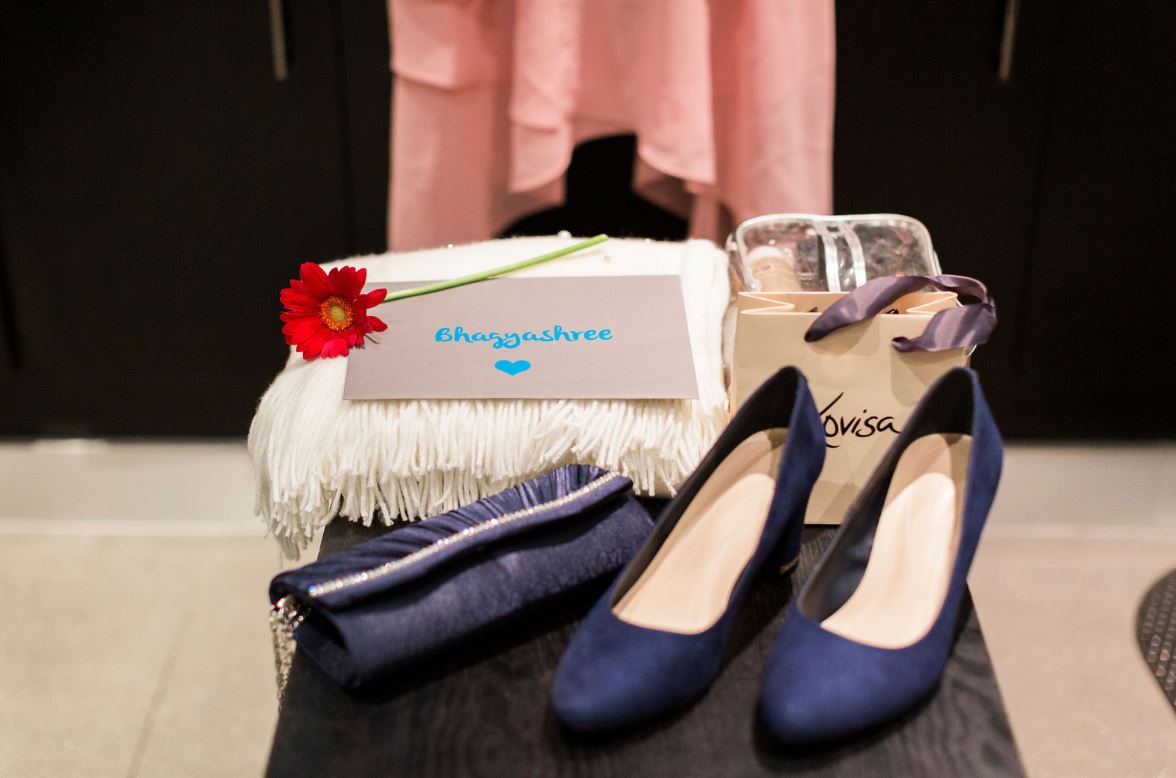 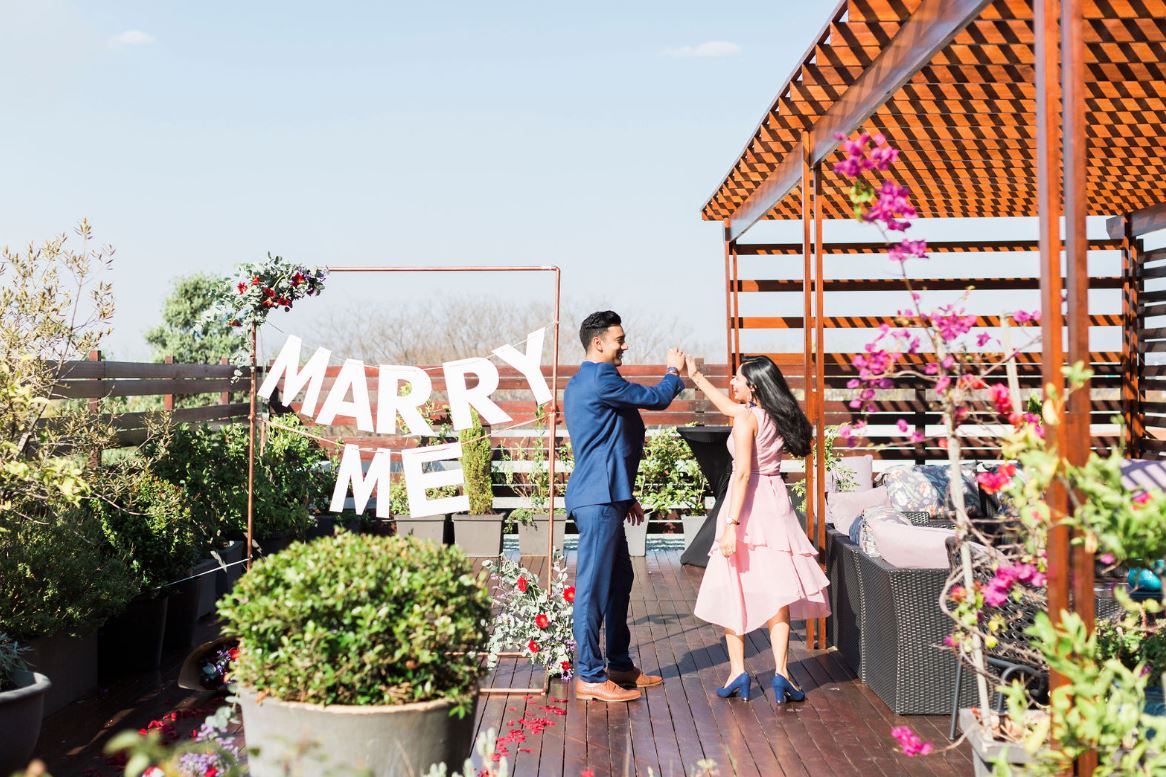 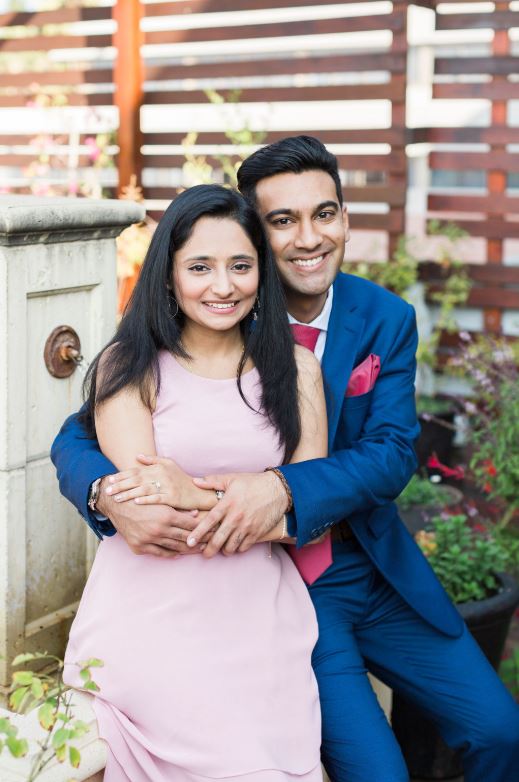 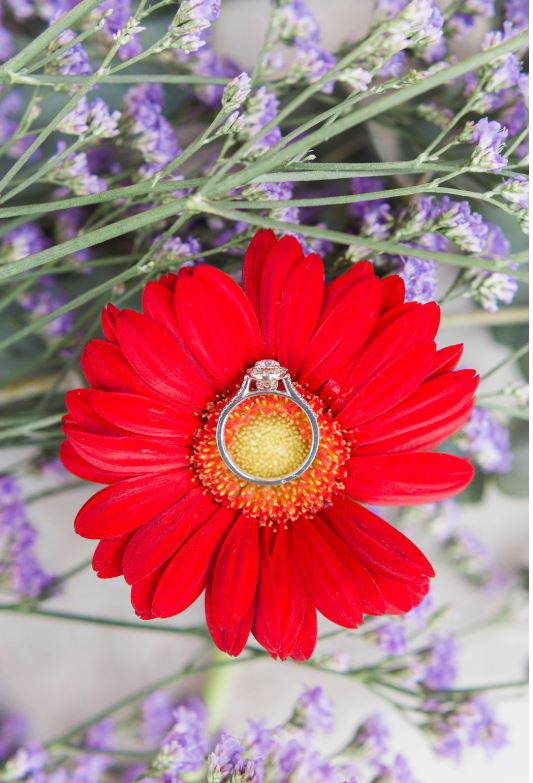 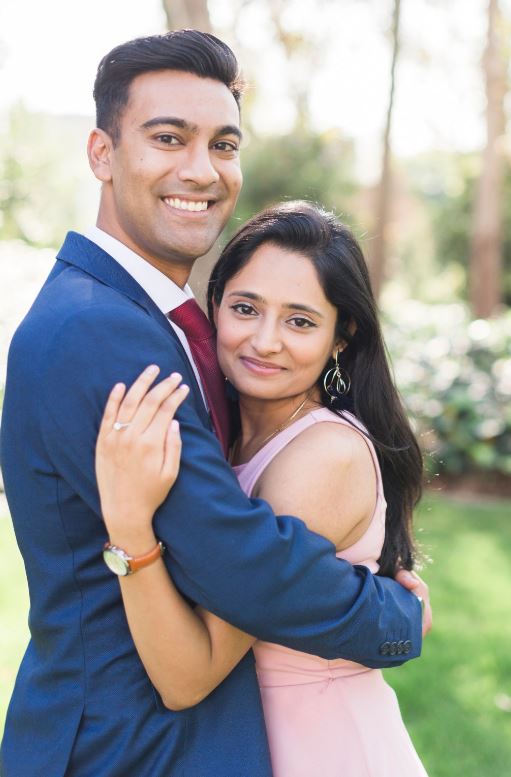 Planning on popping the question? Contact Suzy, who is based in Joburg, to assist plan your perfect proposal.