They came down to Cape Town for a holiday. Anna was told to pack her bags as they were going away, she had no idea where she was headed or what was about to happen. A funny story, Anna packed her bags but had about 5 in total to Matt had to repack for her as they were going on an aeroplane. Anna then got very excited to know what was going on.

They arrived at Camps Bay Retreat, welcomed and taken to the old baths. This area is surrounded by lush green gardens, just what Matt wanted. He asked us to source a venue in nature, with lovely views and must be private.

After walking through all the stunning gardens, Matt and Anna finally reached the proposal spot. We had set-up a table with her favourite flowers on it, an orchid. Behind this, we create a photo wall which showcased their happy memories. A bottle of Rosé wine was cold and ready to be opened in celebration. After being together for 2 years, Matt was ready.

Matt asked Anna to marry him, she said YES! Matt had written a speech that he read out to her in that moment. Kathryn, our secret photographer was hiding in the bushes to capture it all on camera.

After a fun couples shoot and some wine, they moved up to the restaurant for lunch. They then checked in and stayed the weekend, enjoying Cape Town at it’s best.

Matt and Anna garden proposal was so special, wishing them all the best for their future together. 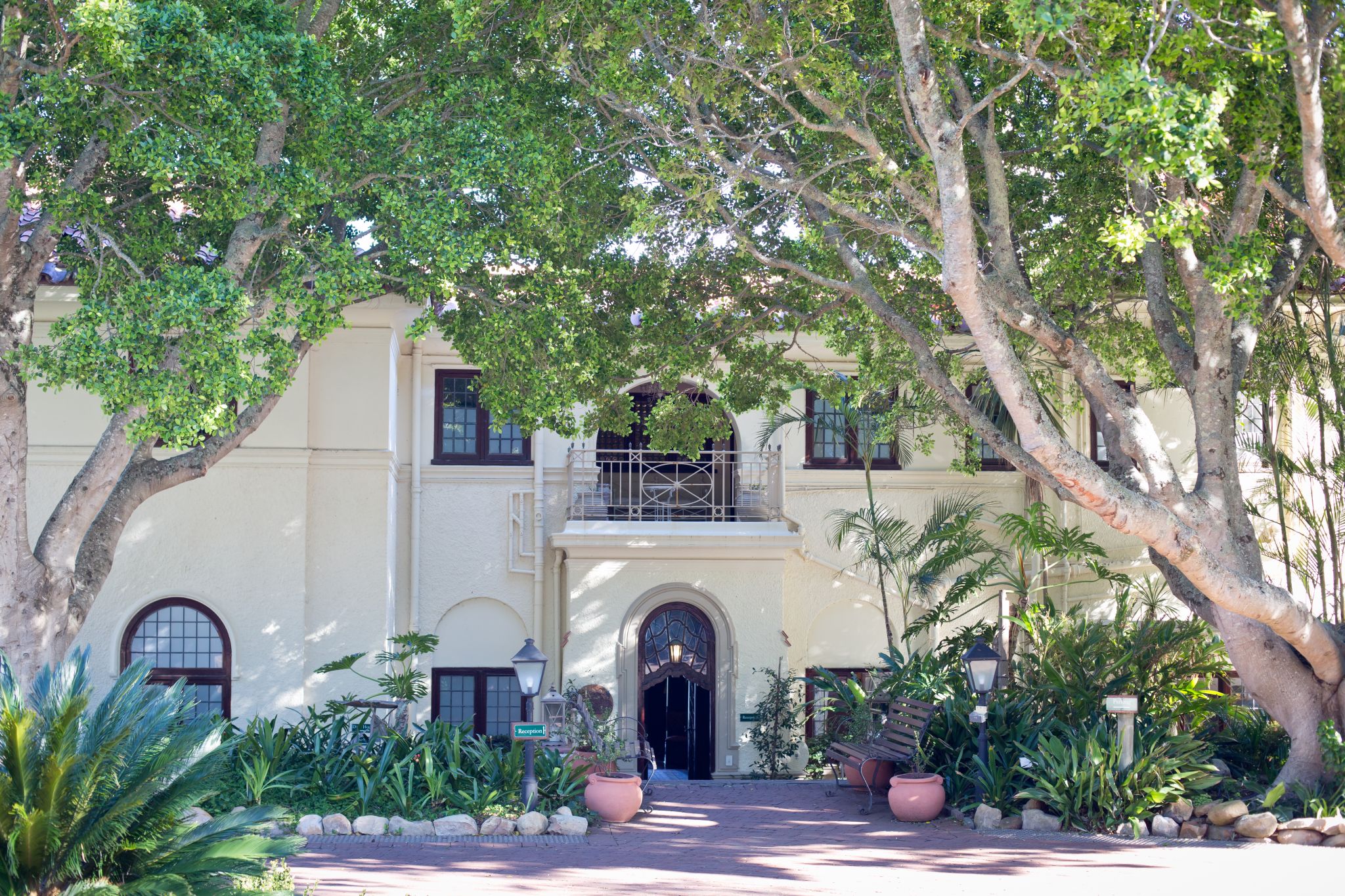 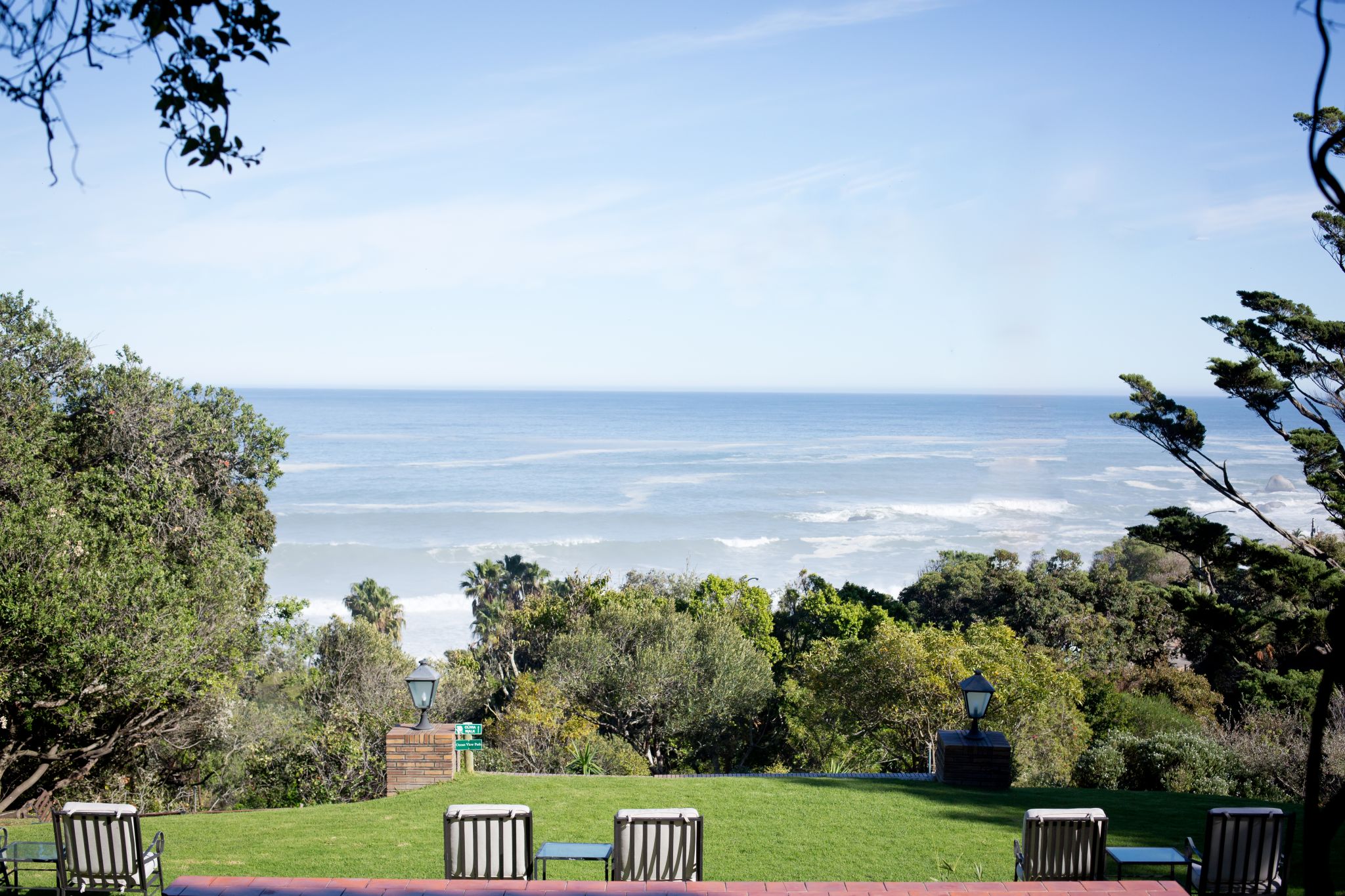 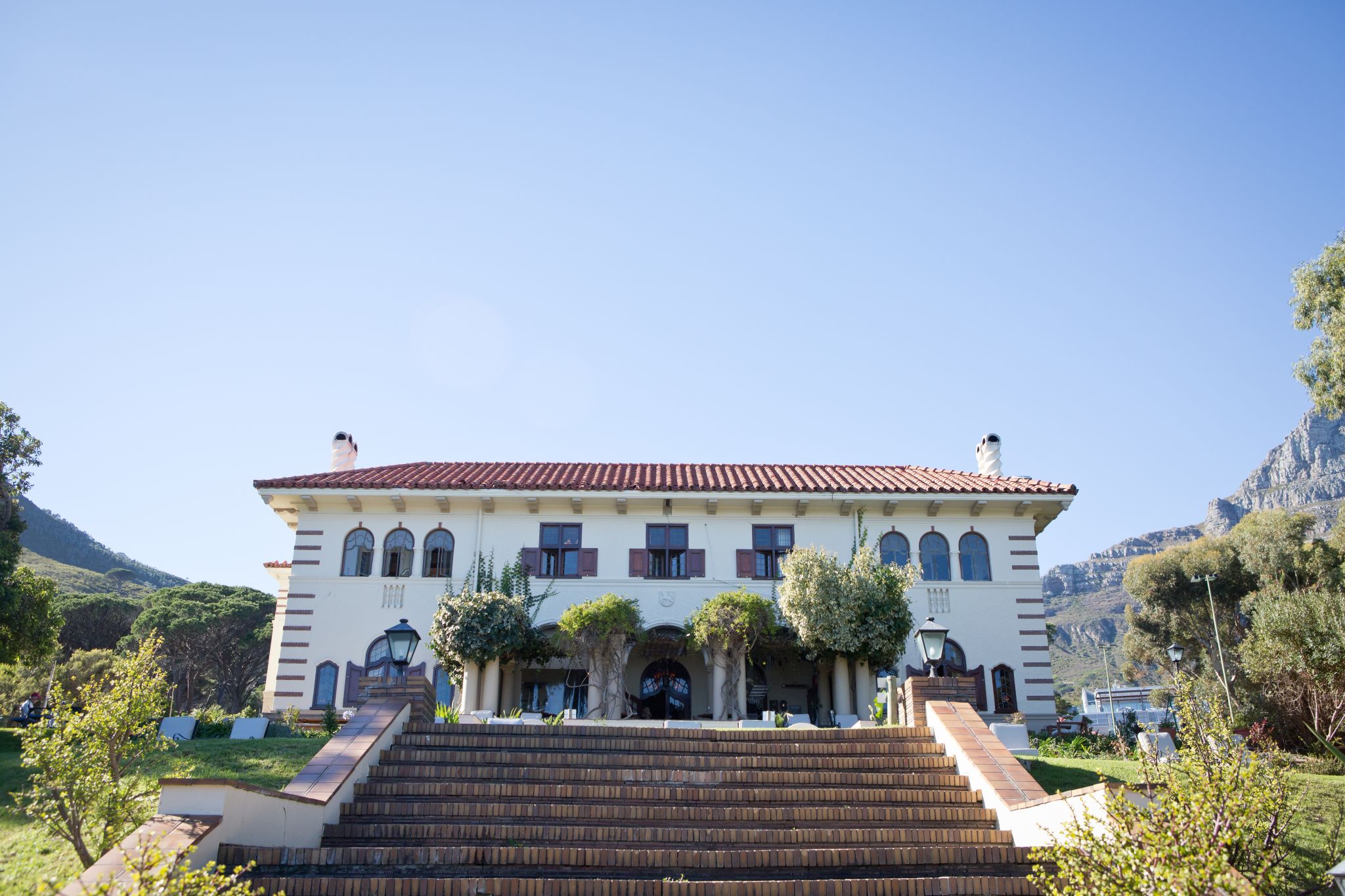 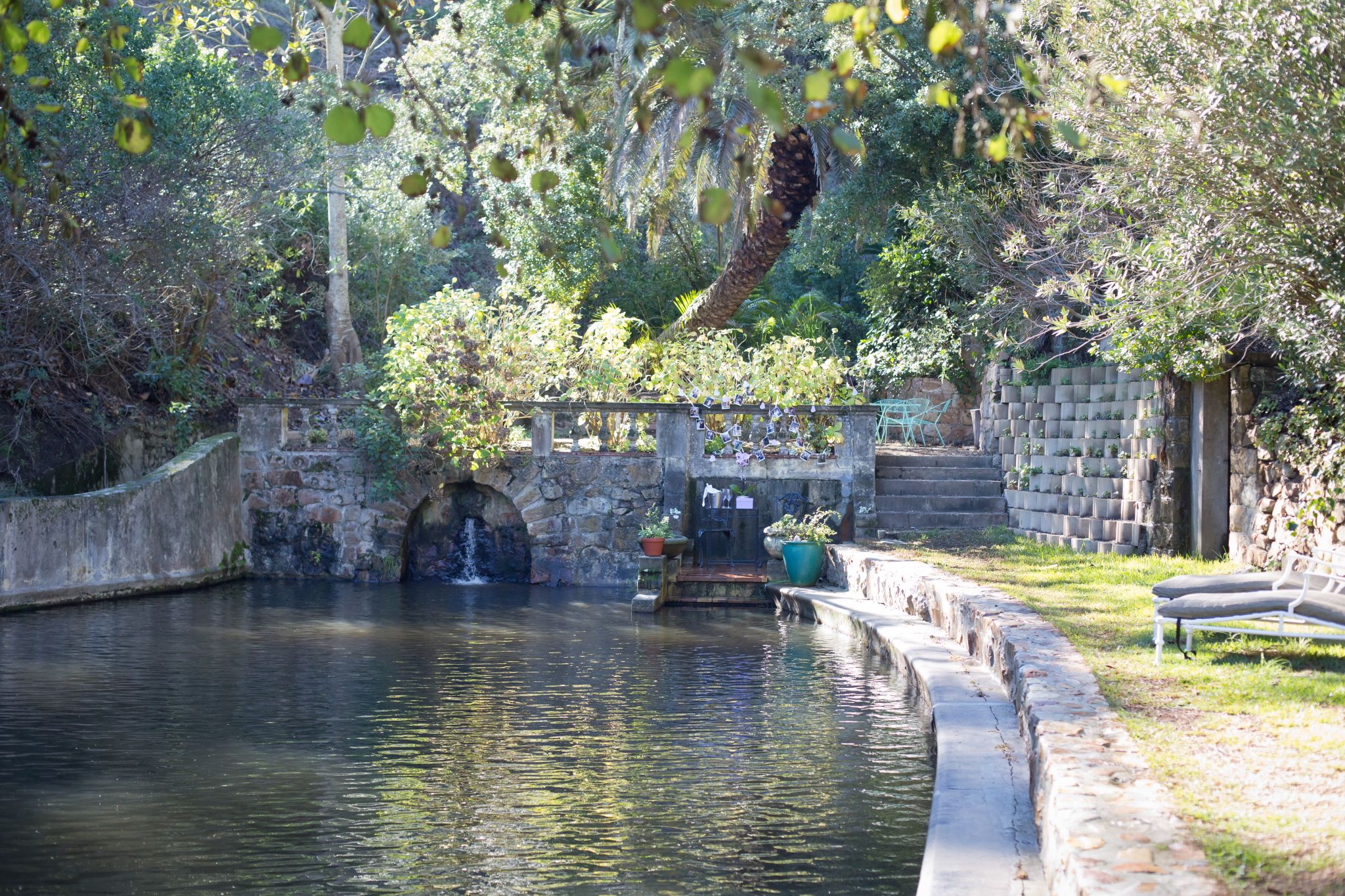 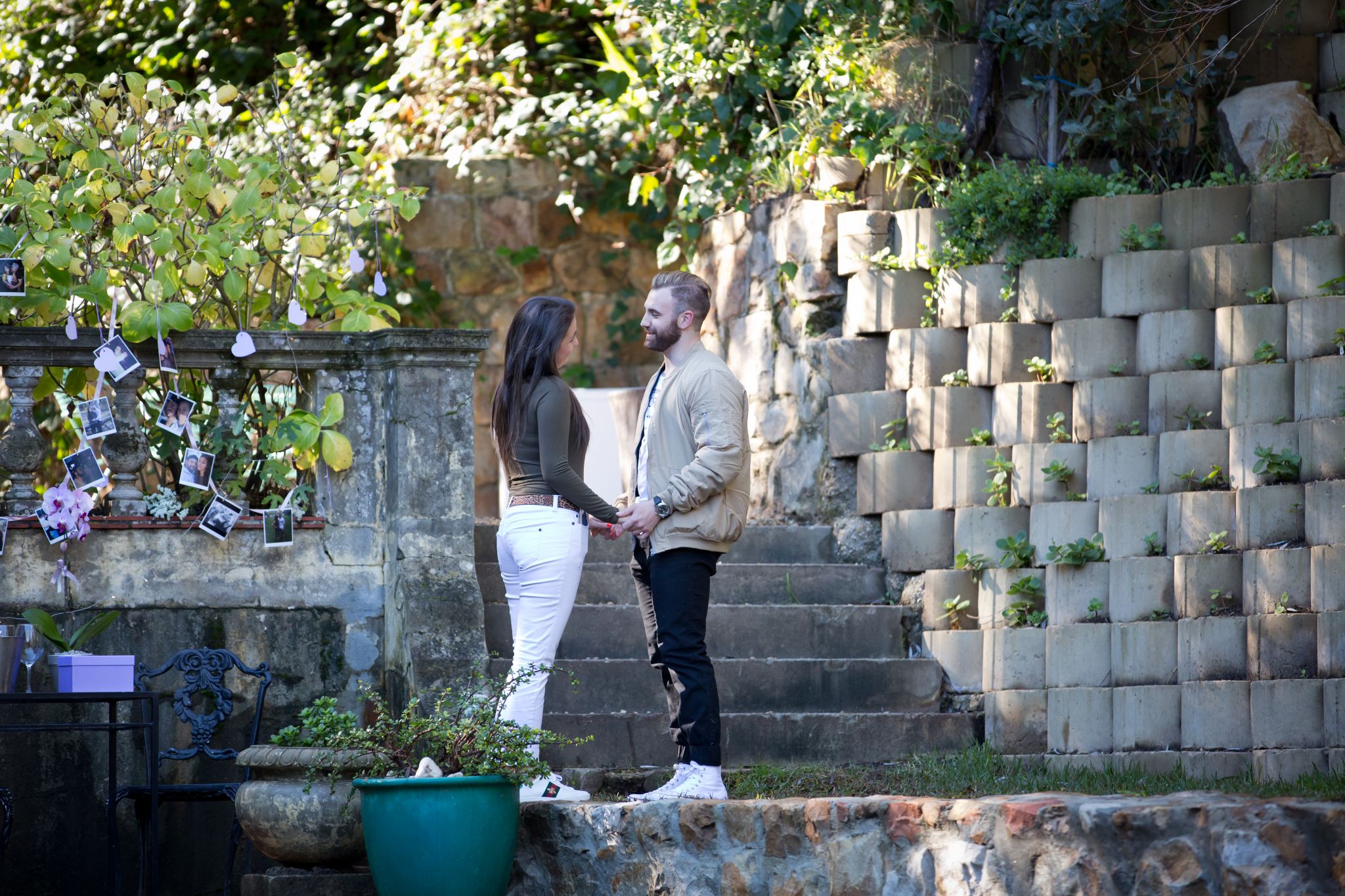 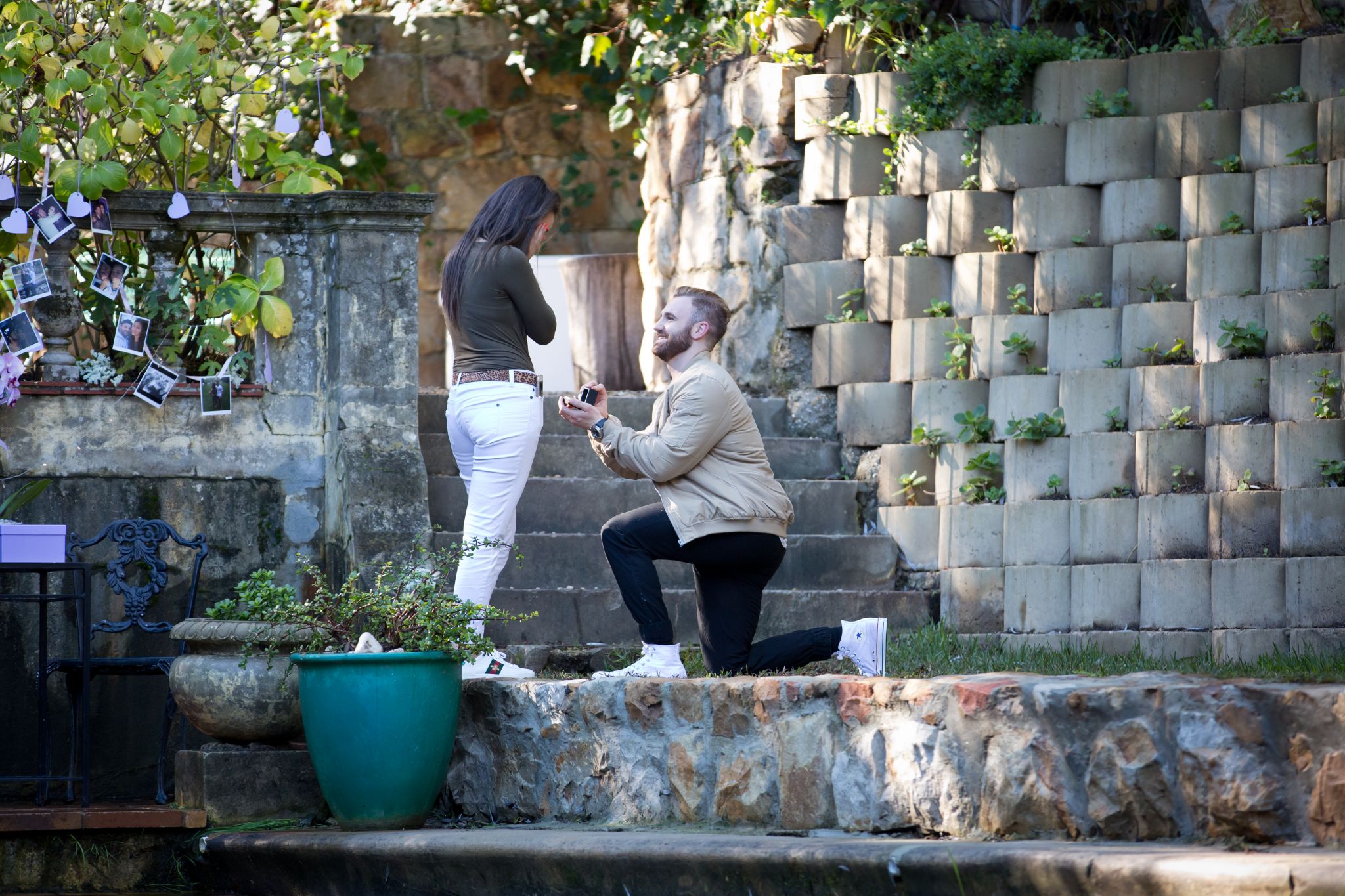 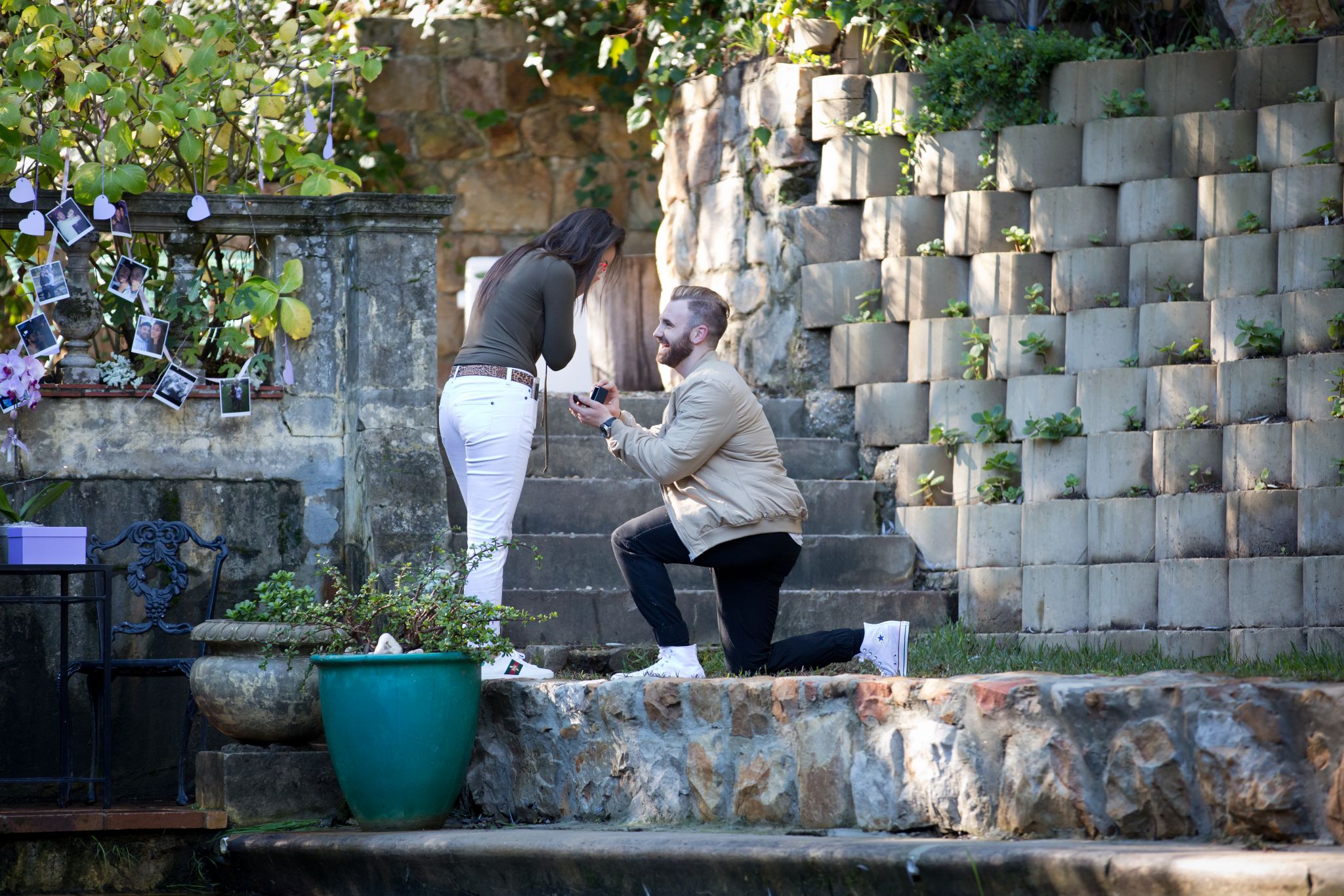 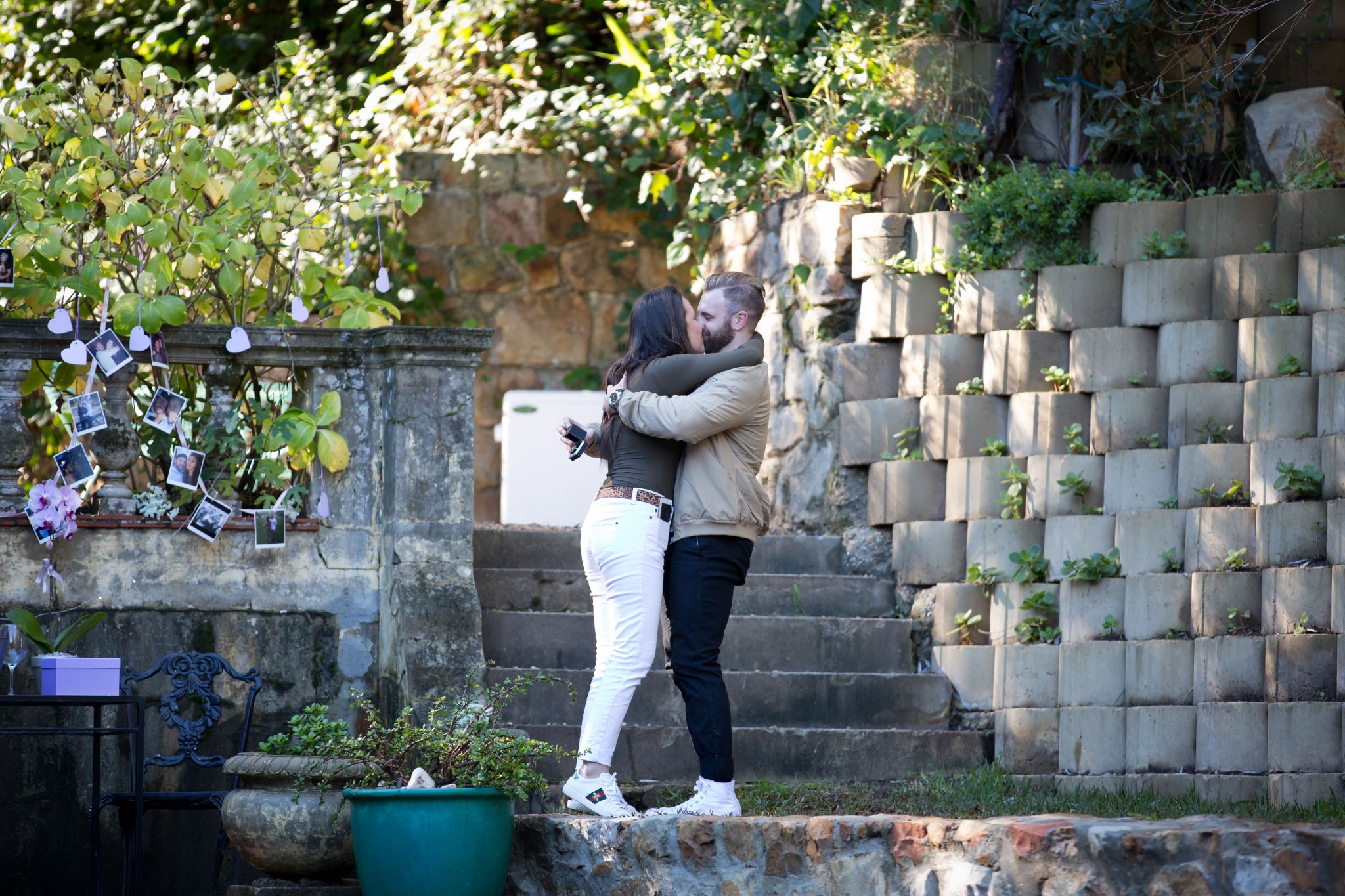 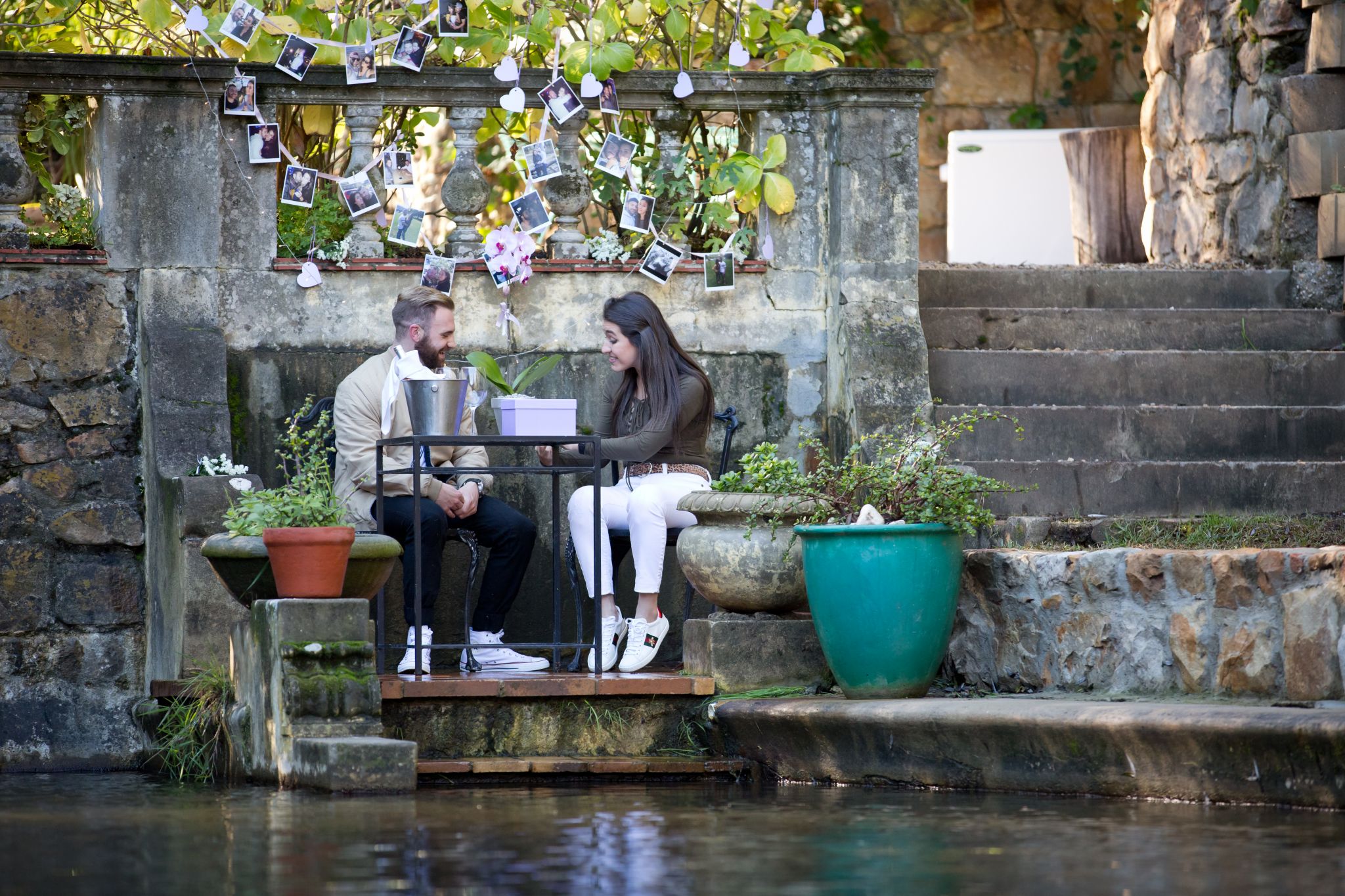 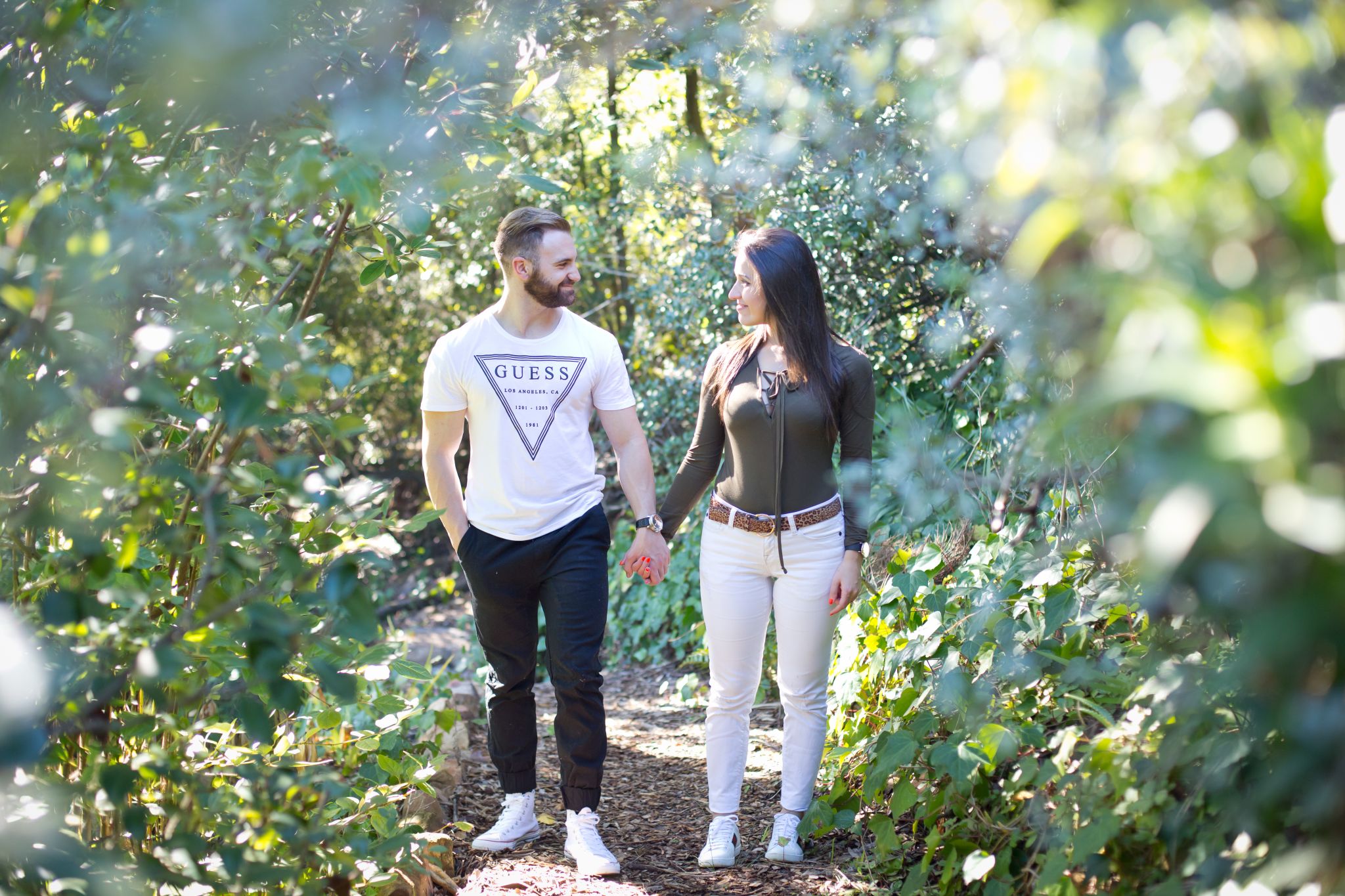 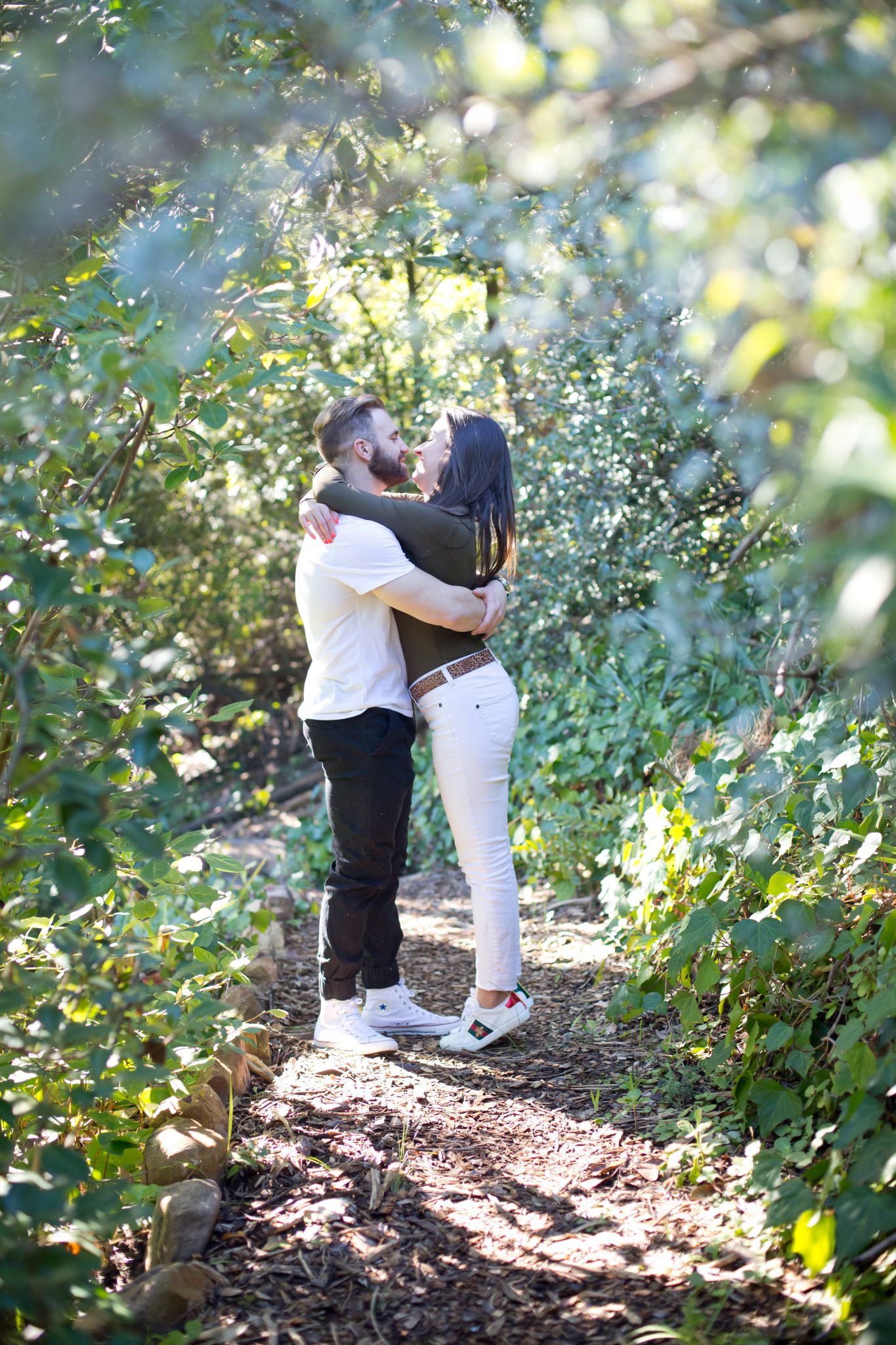 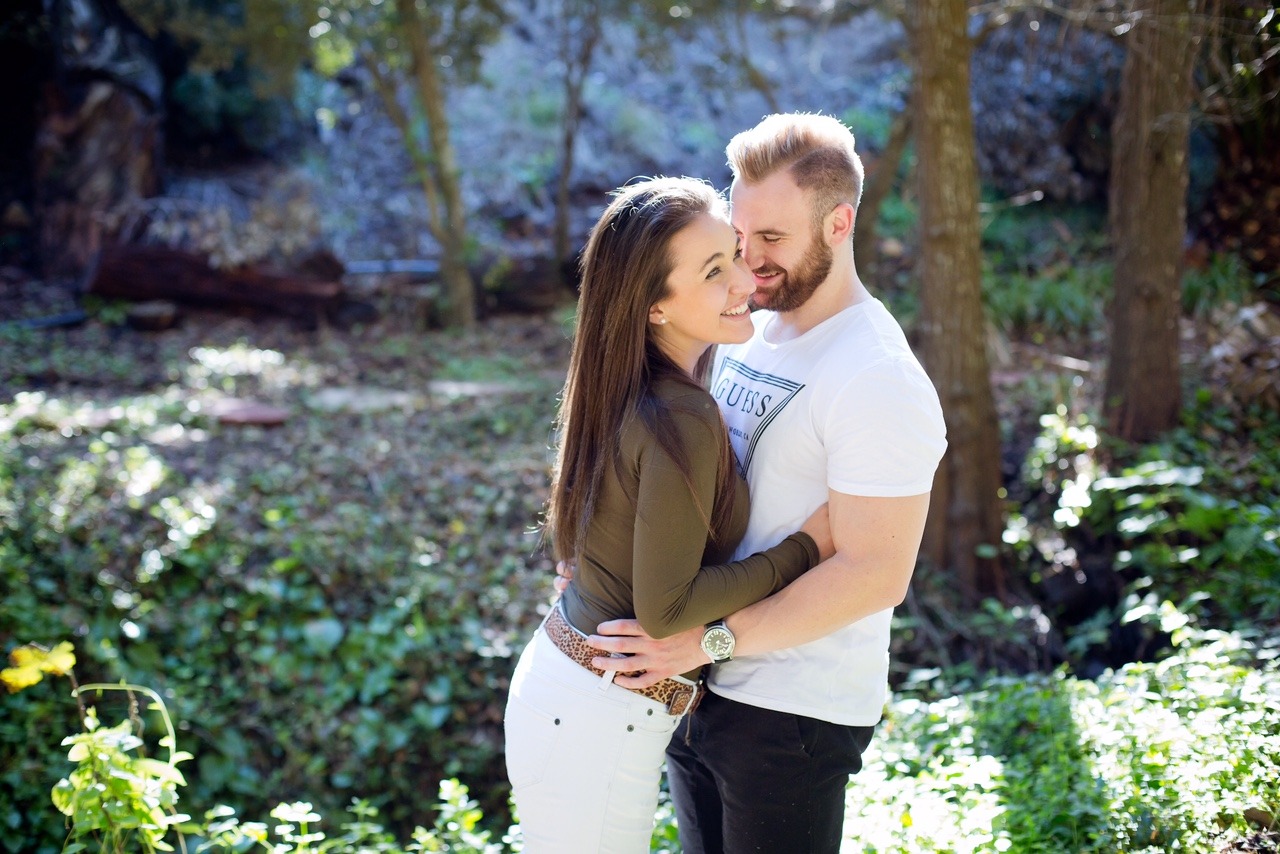 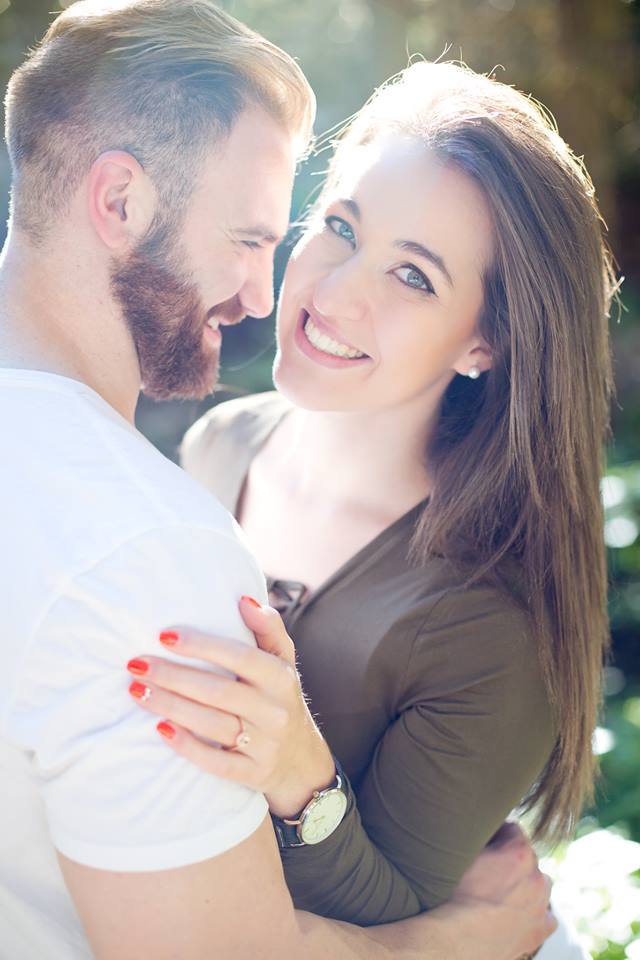 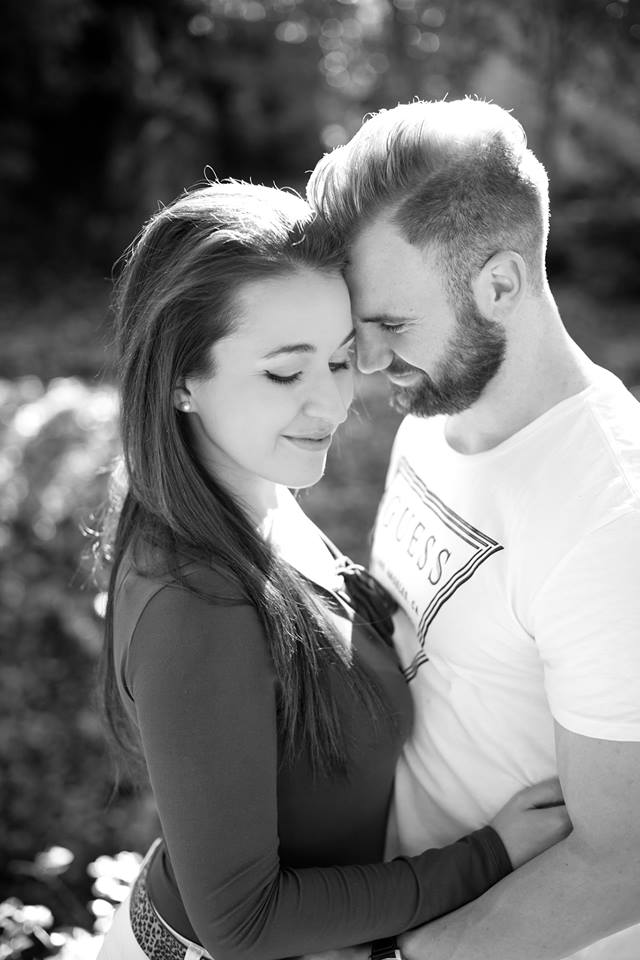