On the 21st December Jarryd & Tiffany got engaged! Traveling from Joburg to Cape Town for the holidays, Jarryd wanted to propose while they were away. They had been together for 6 months and decided it was time to pop the question. Jarryd got in touch with us to plan his “perfect proposal”. Tiffany loves to horse ride, thus the idea was formed around one of her favorite hobbies. They both love the outdoors, hiking, running and walking so horse riding along the beach would be a magical setting. The most beautiful Hout Bay marriage proposal was planned!

The plan was as follows, a romantic horse ride for two along Noordhoek beach at sunset. We when booked a room at Hout bay Manor for them to spend the night in. This lovely hotel has a very small and romantic wine cellar that was perfect spot for an intimate proposal. We used loads of red rose petals going down the stairs, around the room and on the table so it was very colourful. We filled the cellar with fairy lights and a bottle of bubbly to add to the surprise. Jarryd met us a secret after they returned from the horse ride, so we could show him where to go! Tiffany was in the shower and unaware what was being planned downstairs…

Jarryd popped the question and Tiffany said YES! (hopefully there were tears of happiness in her eyes)

The rest of the evening was filled with bubbly and a delicious dinner at the restaurant PURE at the hotel. We set a special table for them in the best spot, celebrations were in order! As the horse ride was quite late and we didn’t want them to feel rushed, we suggested a photo shoot the following day on the beach. So the following morning they enjoyed a couples massage, breakfast and then a couples shoot on Hout Bay beach. The beach was amazing and it suited their love for the outdoors (as you can see by the photo’s). These are only some of the lovely engagement shoot photo’s Jilda took for them.

We wish them a lifetime of happiness and the best of luck planning the wedding! 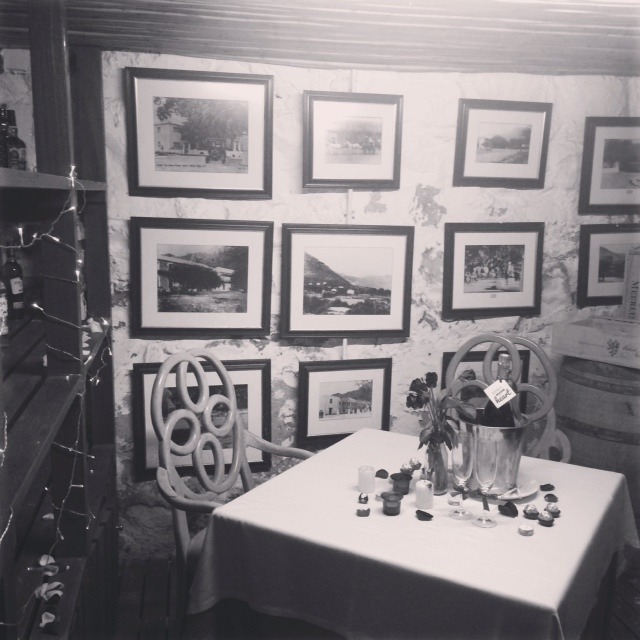 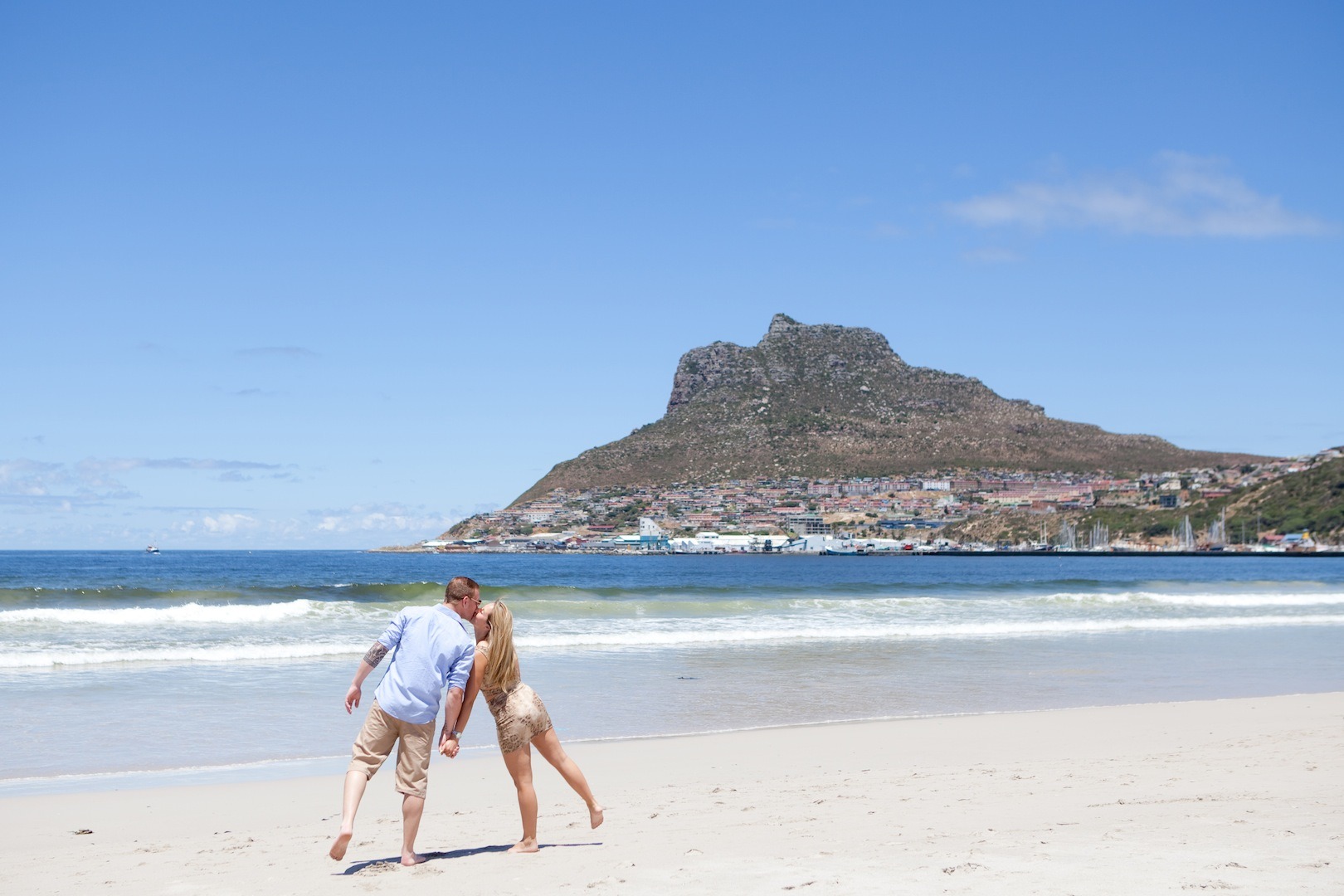 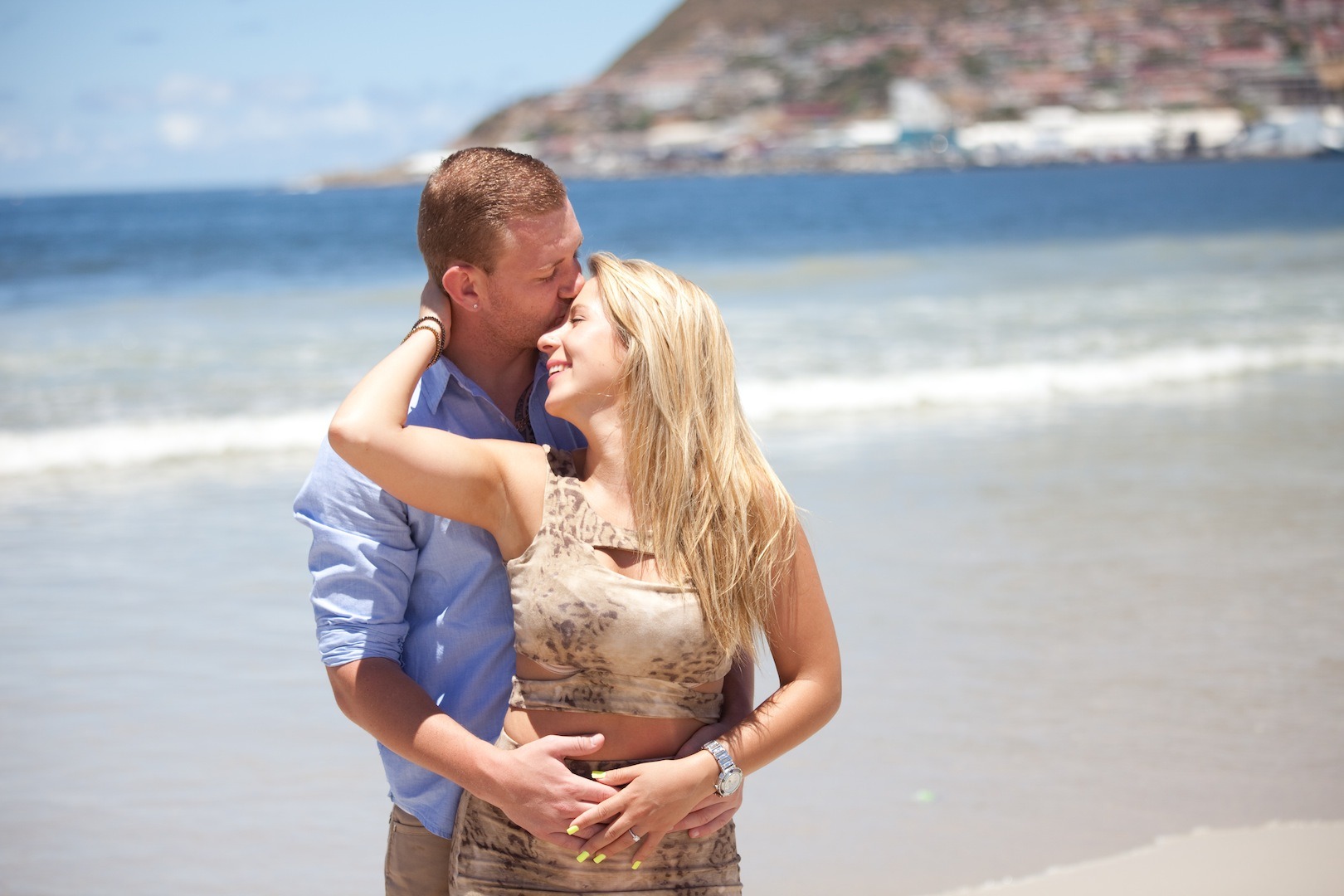 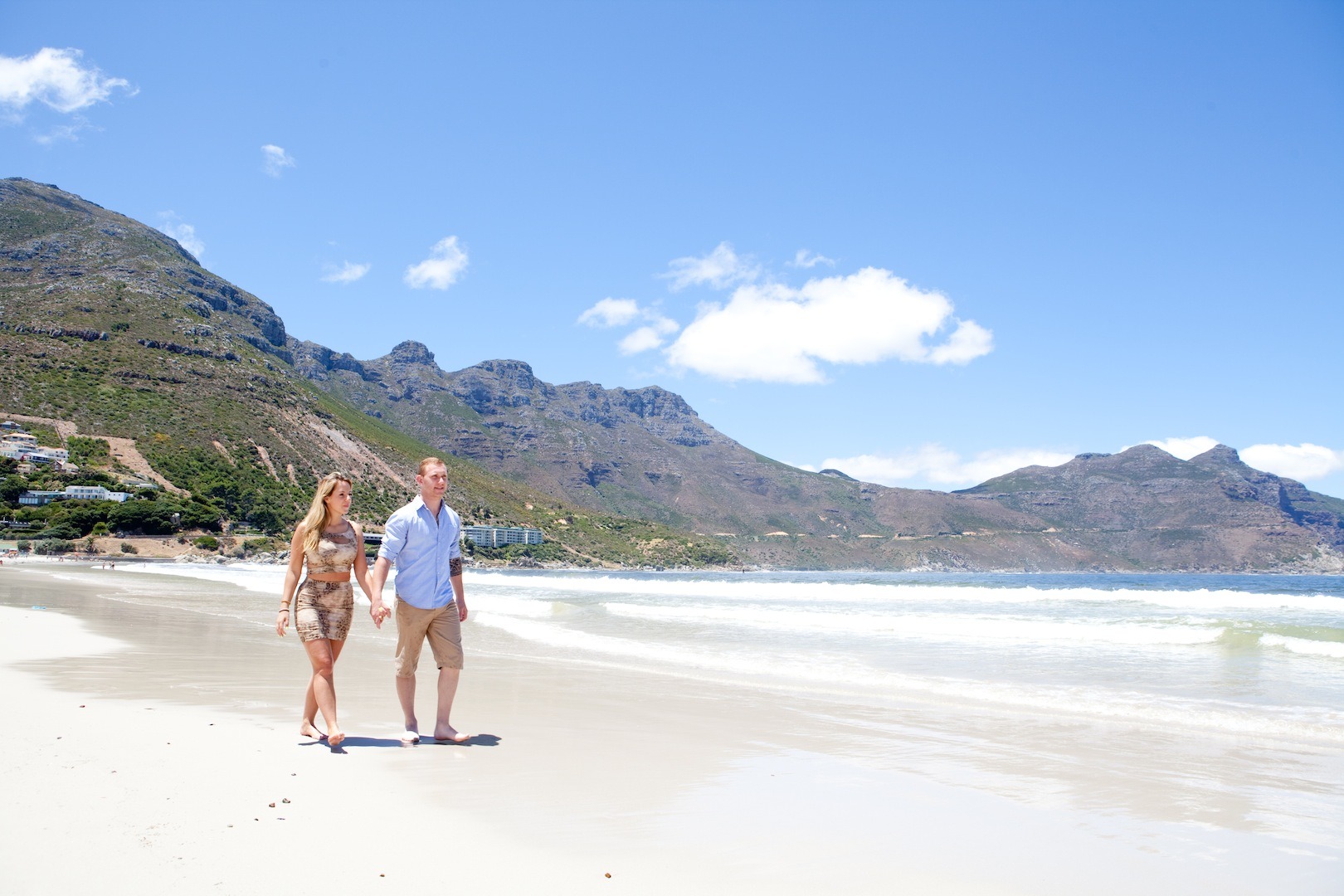 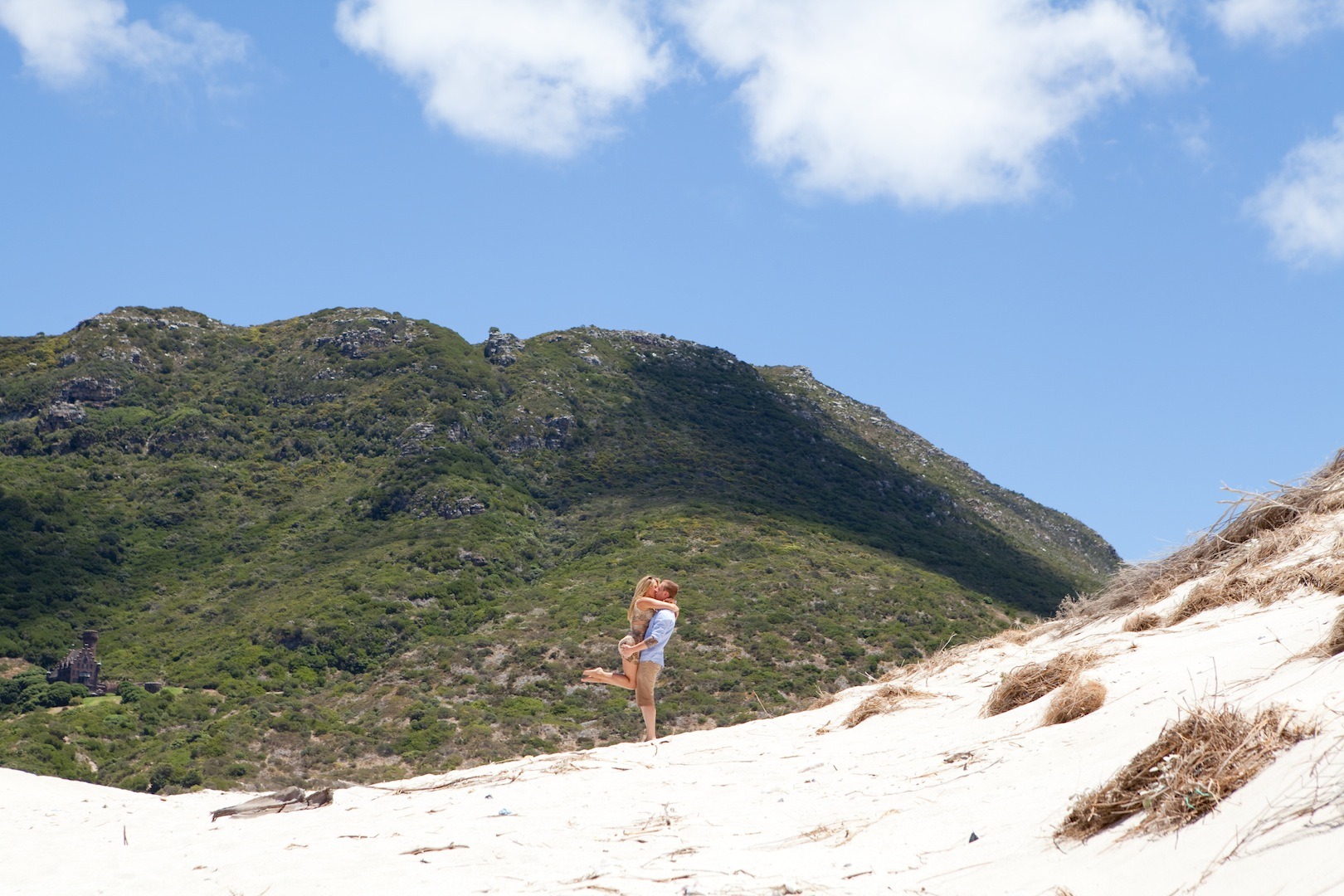 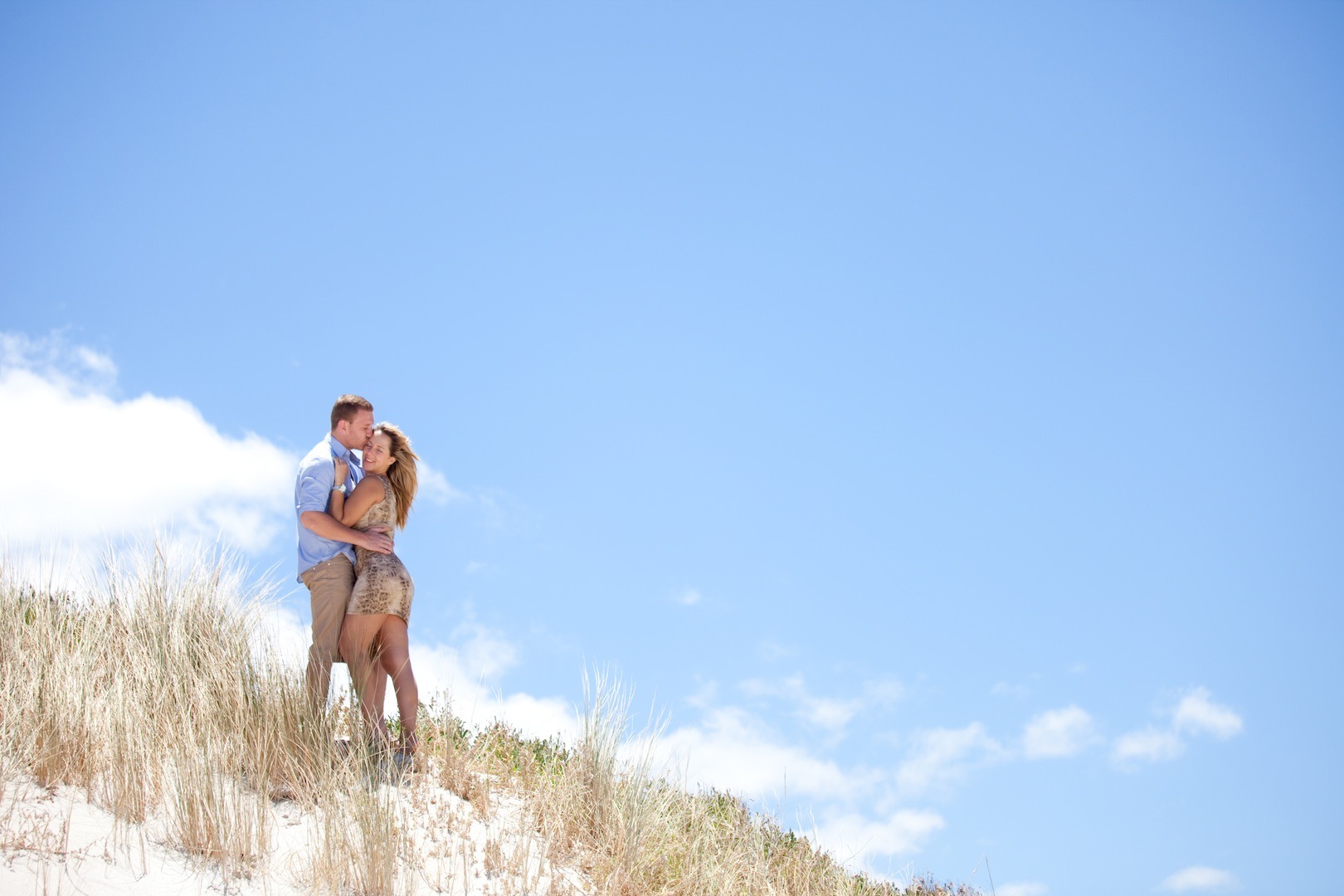 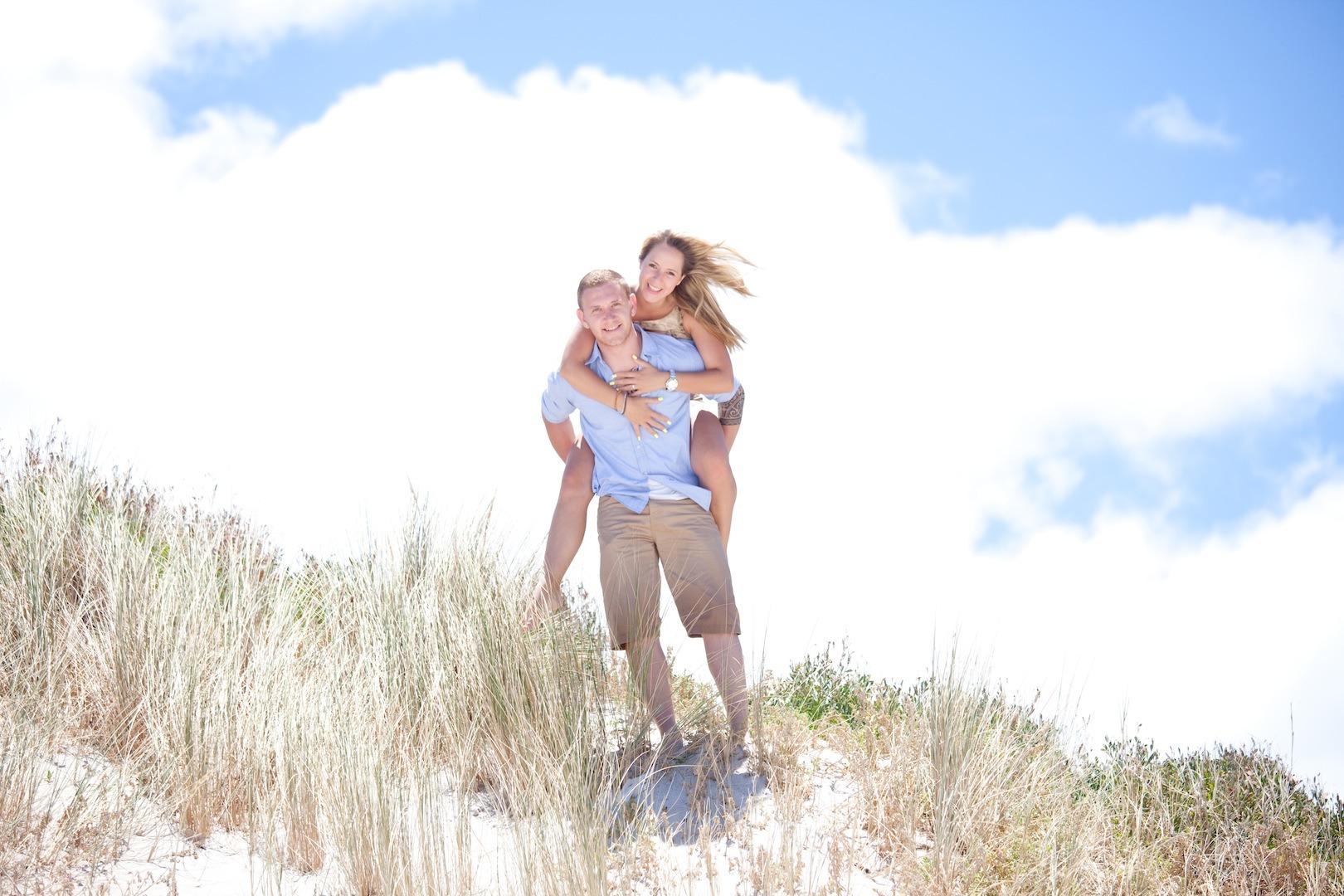 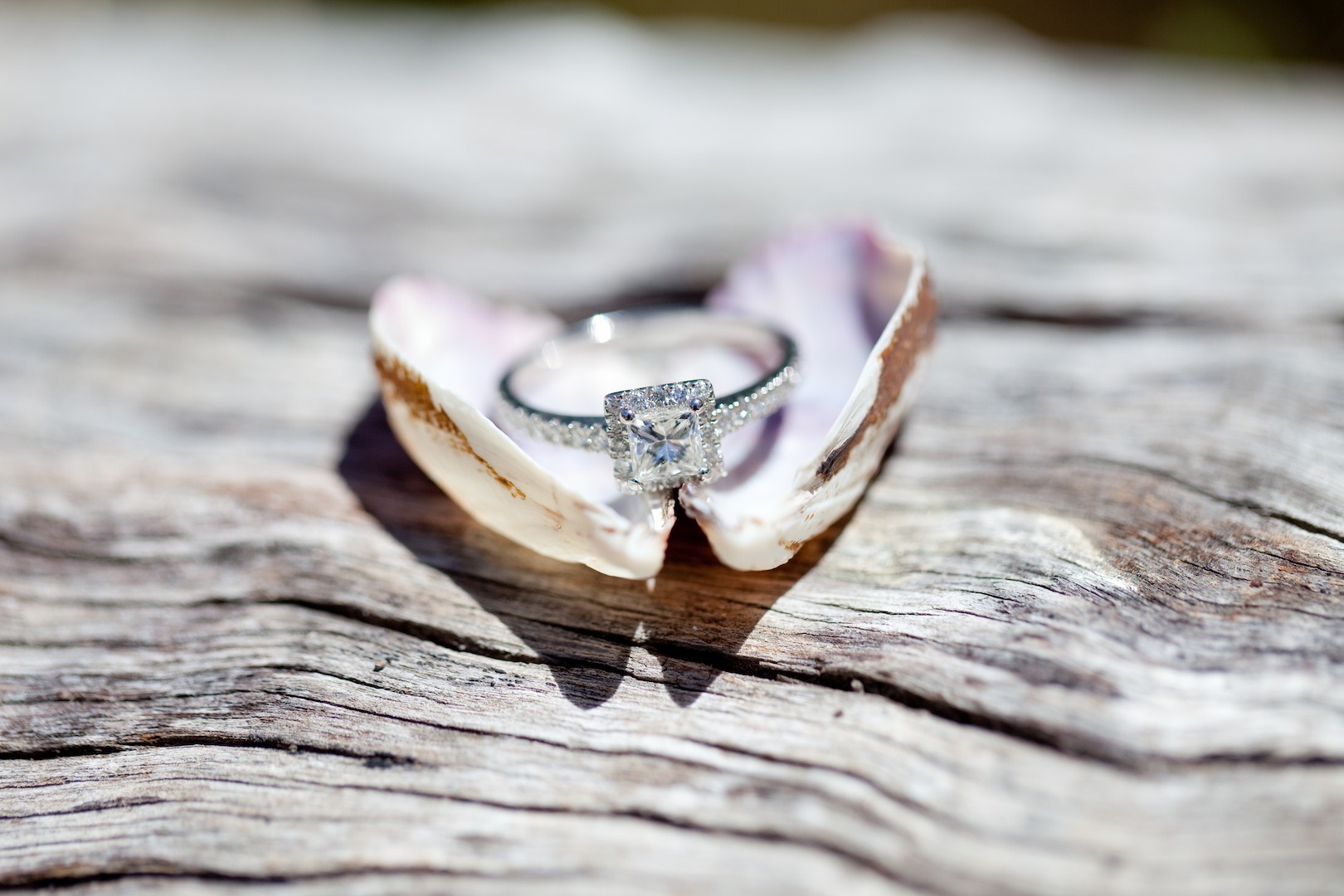 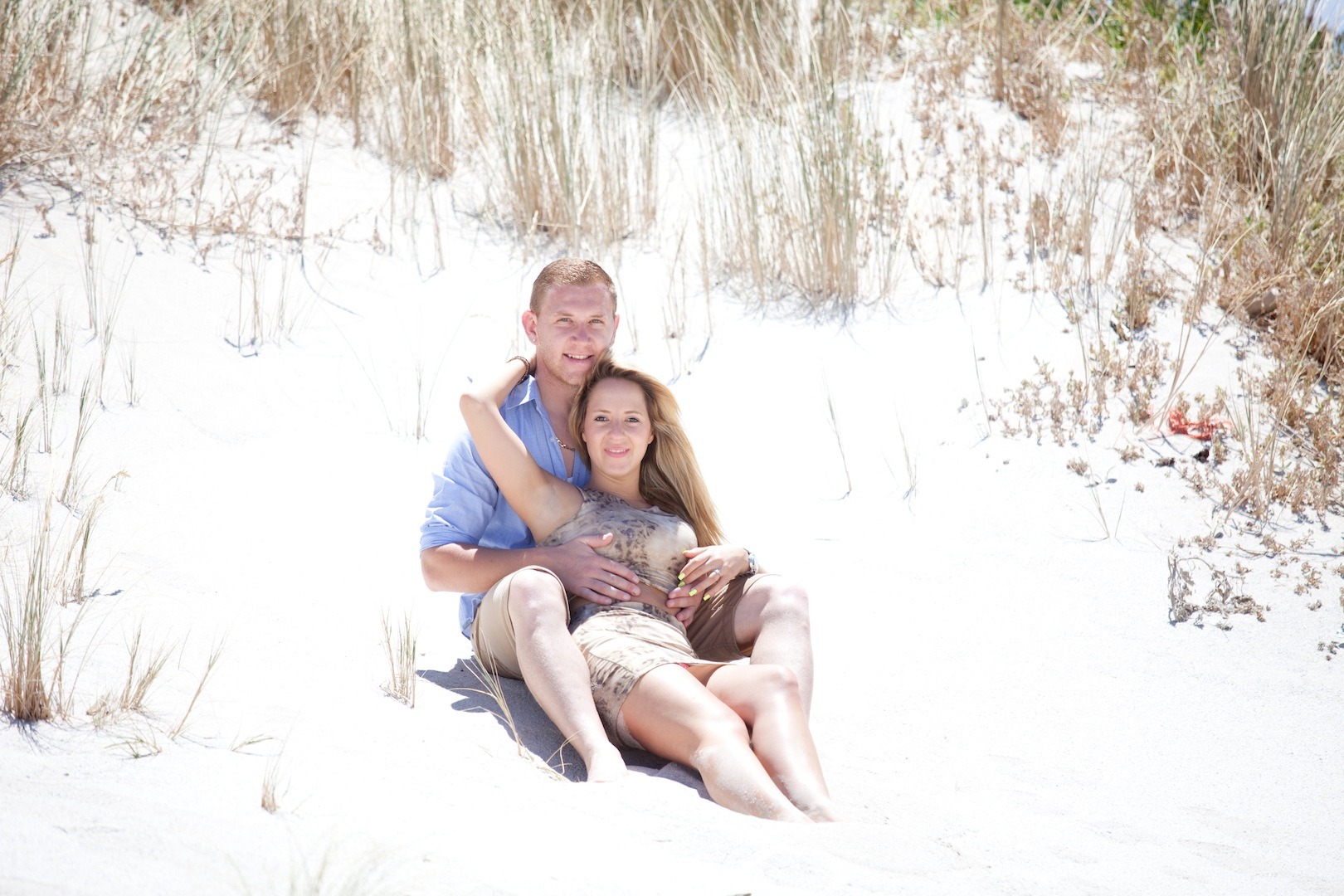 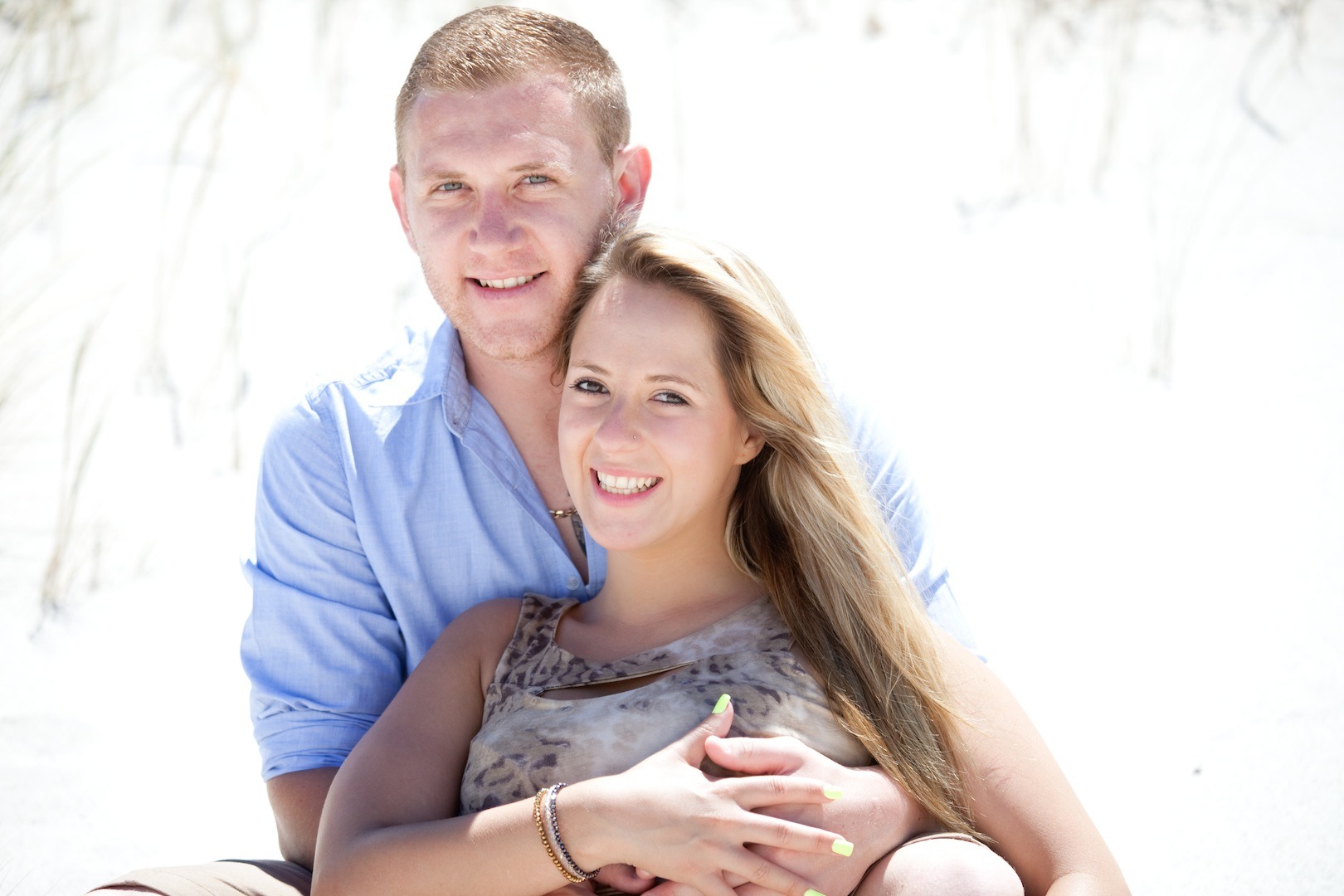