On the 27th November 2015 Byron and Kozanne had the most amazing winelands proposal!

Byron and Kozanne meet through a friend and have been together for 1 year. It was a perfect time to ask the girl of his dreams to marry him. Its such a special day and these memories last forever, so we aim for perfection at every function.

Byron contacted us to arrange decorations and set-up for his upcoming engagement at the lovely Brenaissance in Stellenbosch. They were staying the night in one of the cottages on the farm so he needed our assistance. Kozanne loves gold and white so we mixed the two and added protea flowers. We used the wine deck at the farm for the big moment, which is situated next to the restaurant but far away from other customers. They had the wine deck to themselves which made it very private and intimate, just what he wanted.

On the day, they enjoyed wine tastings all over Stellenbosch. Their last stop was Brenaissance as planned. On arrival we had the photographers hiding away to capture the big moment. They walked to the wine deck and Byron got down on knee, opened the ring box and Kozanne looked at him in a very confused way. There was NO ring inside the box, once he realized this there was a moment of panic as to where the ring had gone. He quickly dashed back to the car and found it lying on the ground. He was VERY lucky to have found it, what had happened it fell out the box when he was trying to place it in his pocket. An angel of luck was watching over them that day! After all the confusion and some laughter, Kozanne said YES. What an amazing winelands proposal they experienced.

We wish them all the best for the future. Enjoy this magical time. 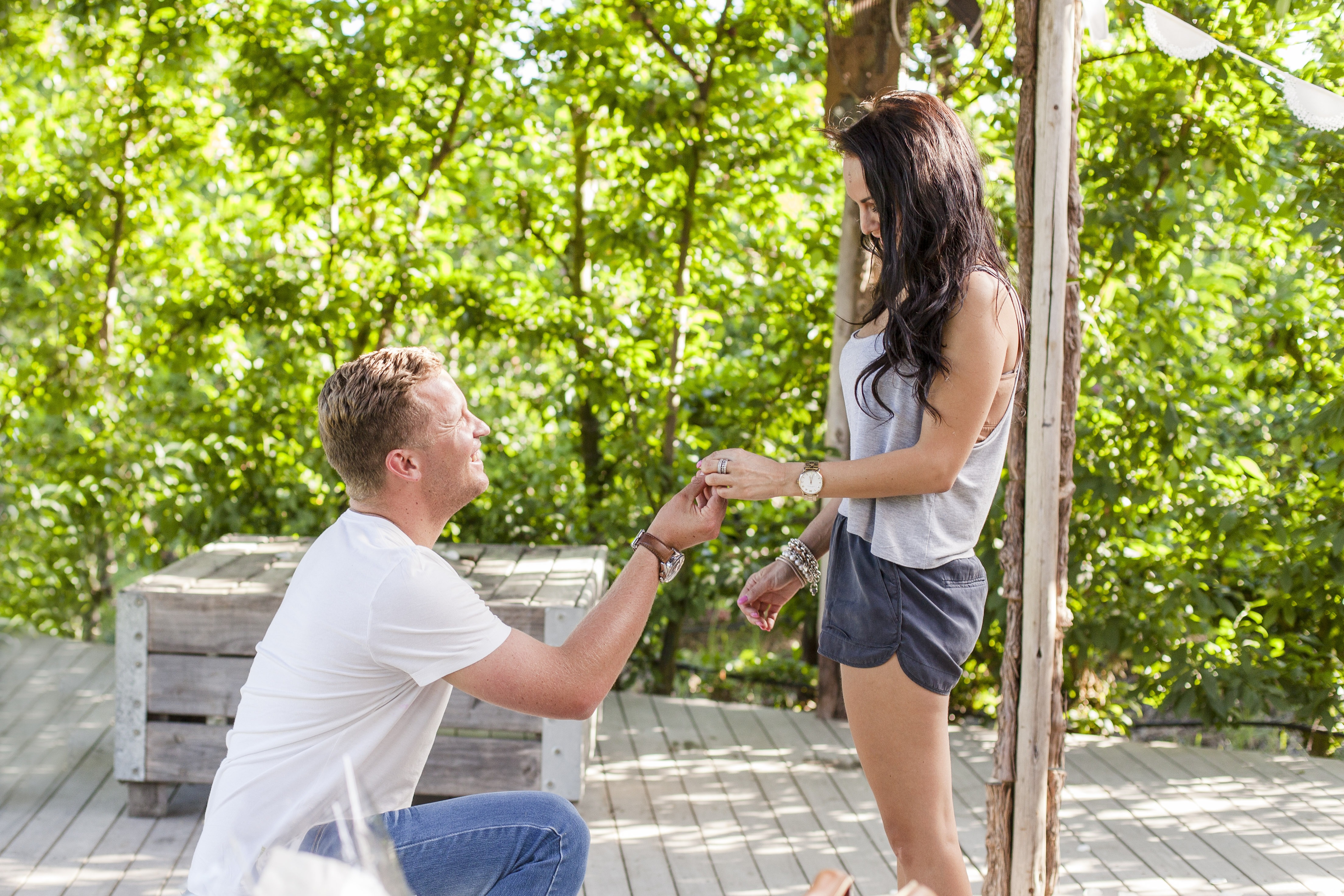 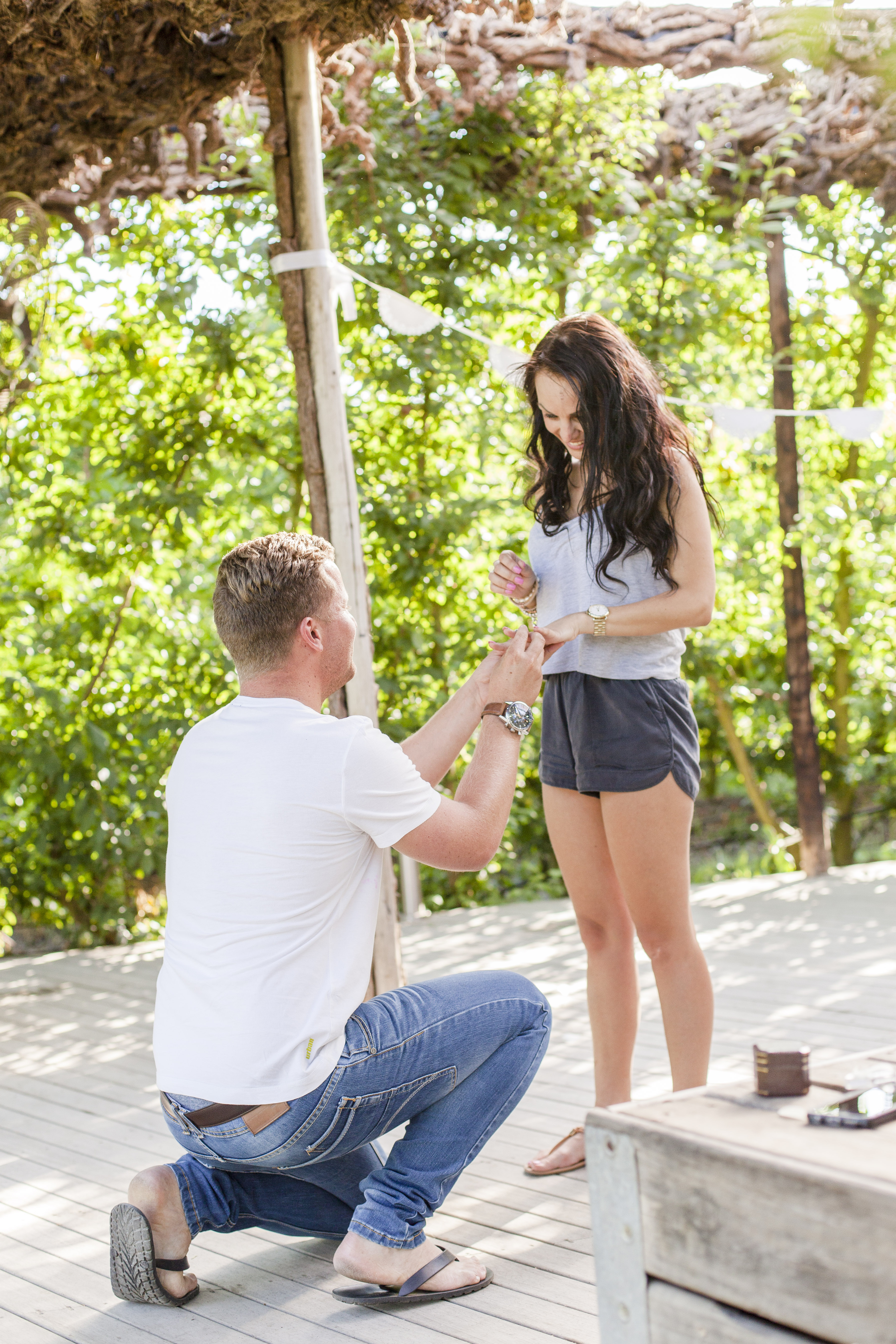 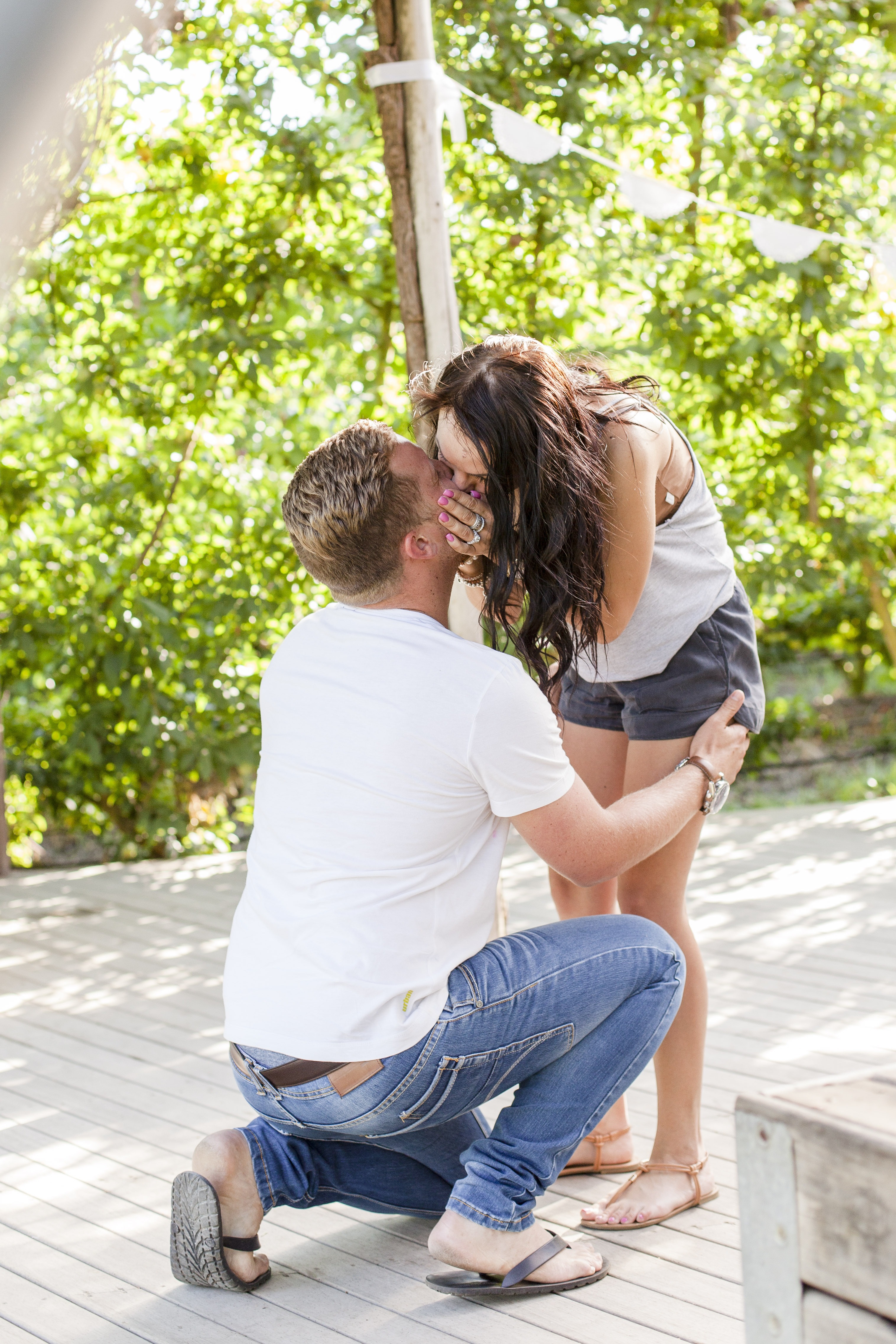 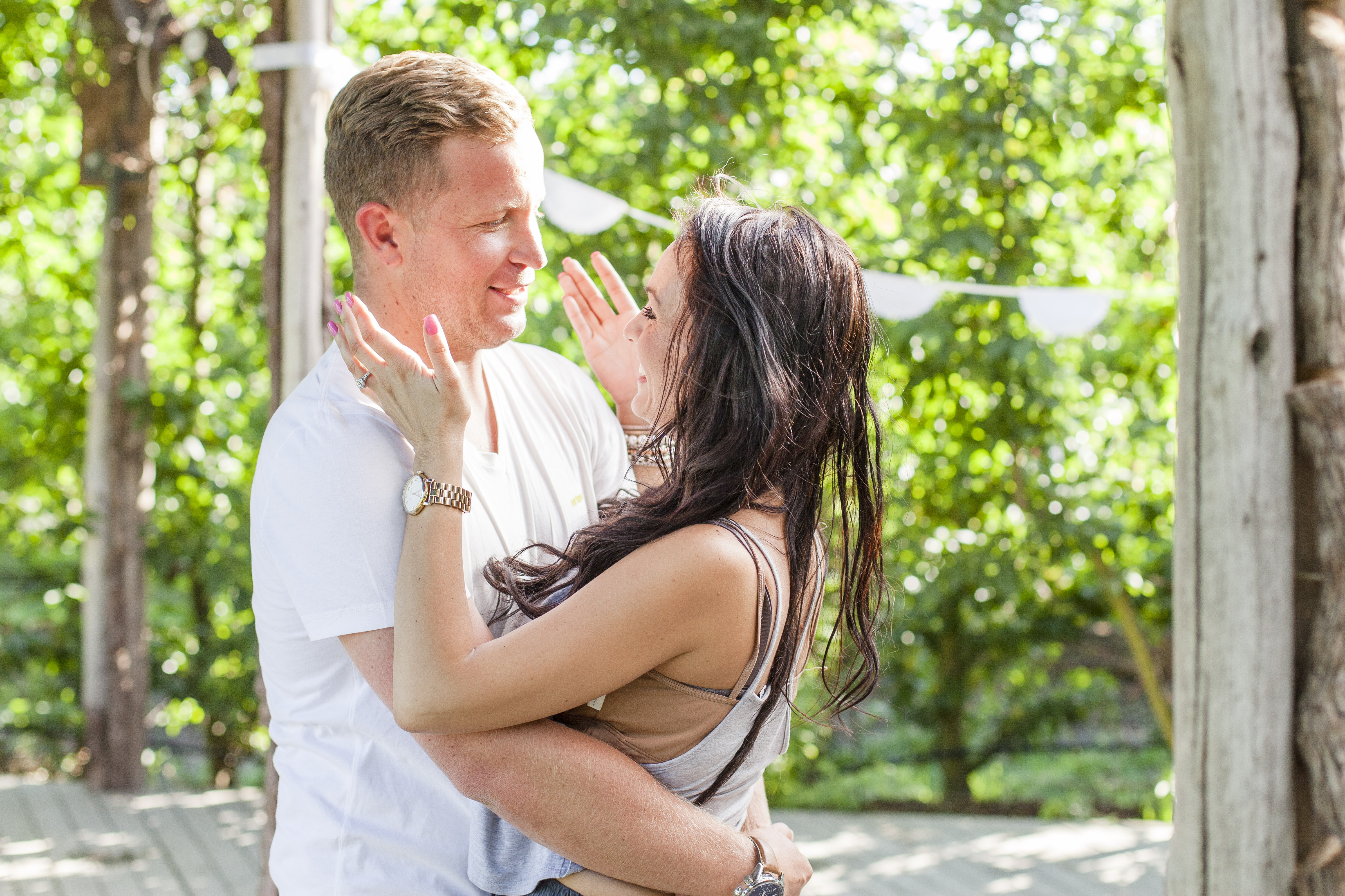 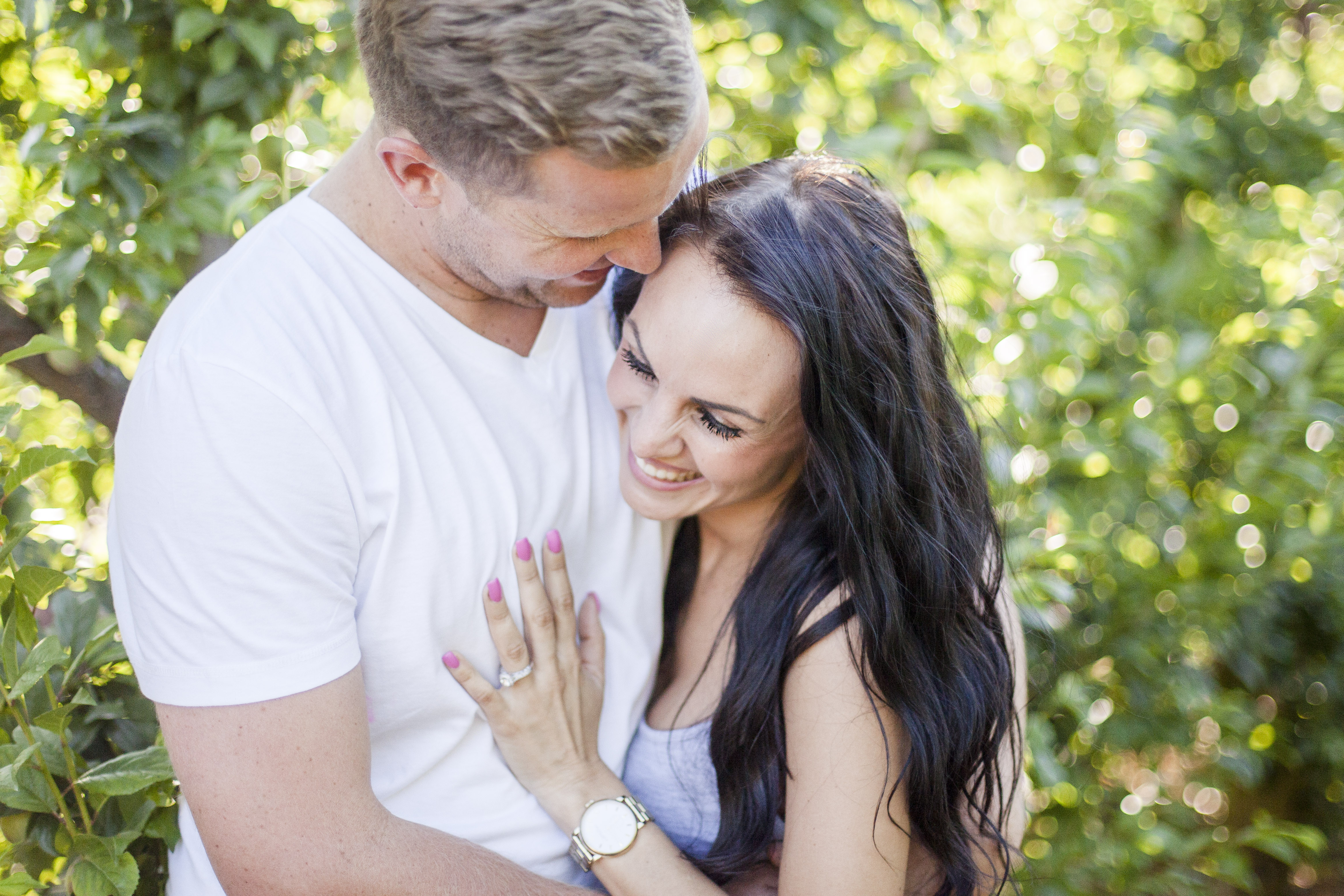 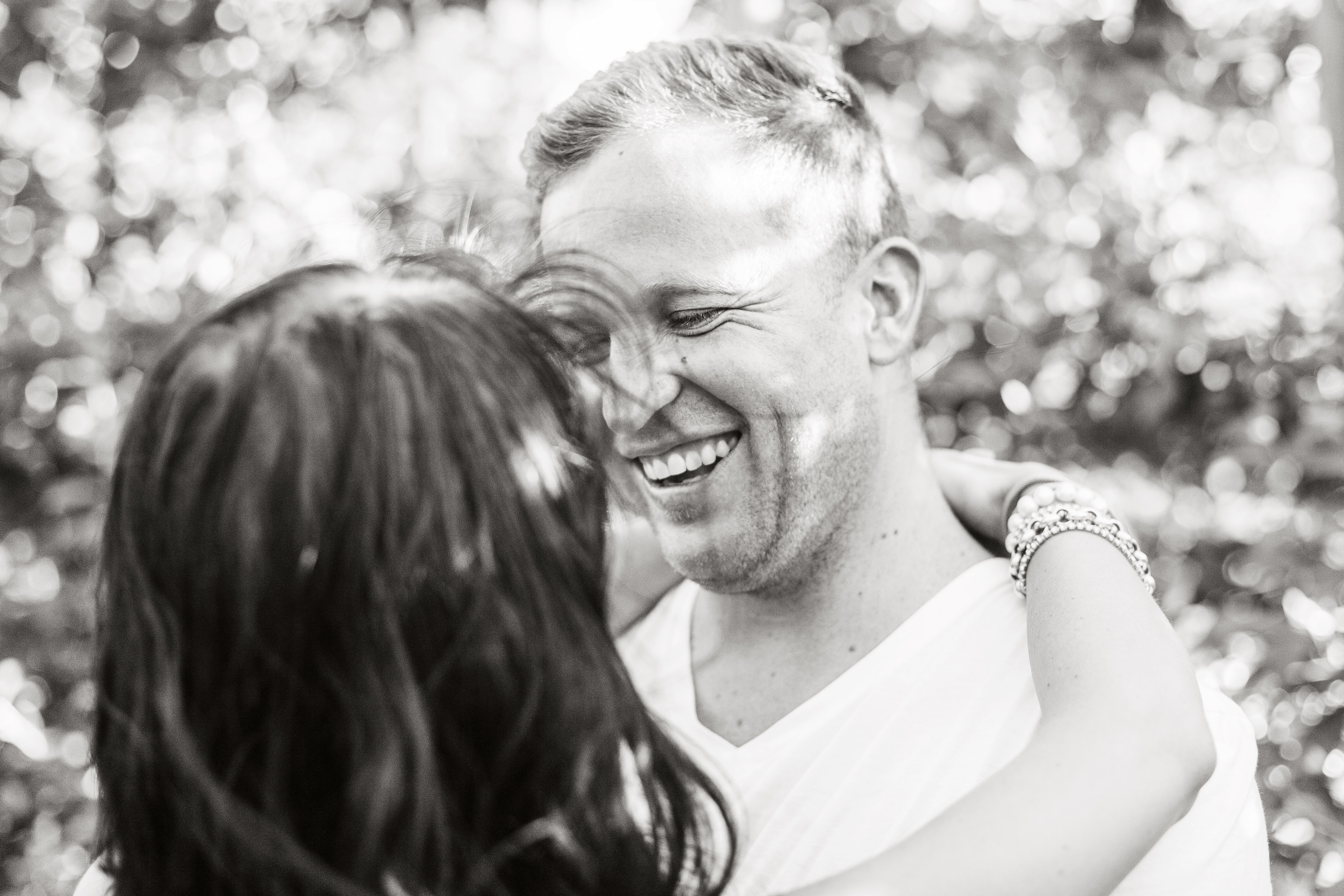 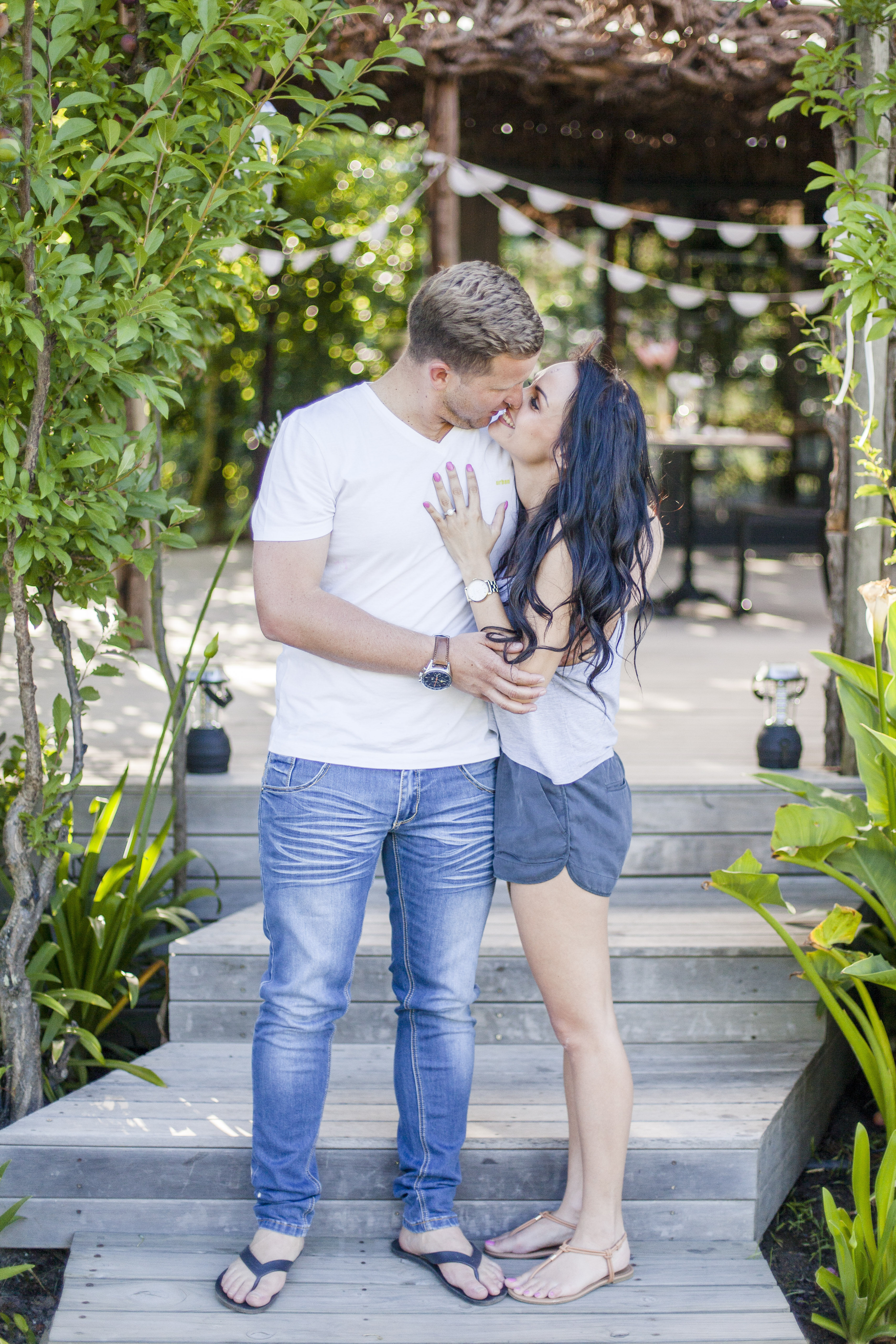 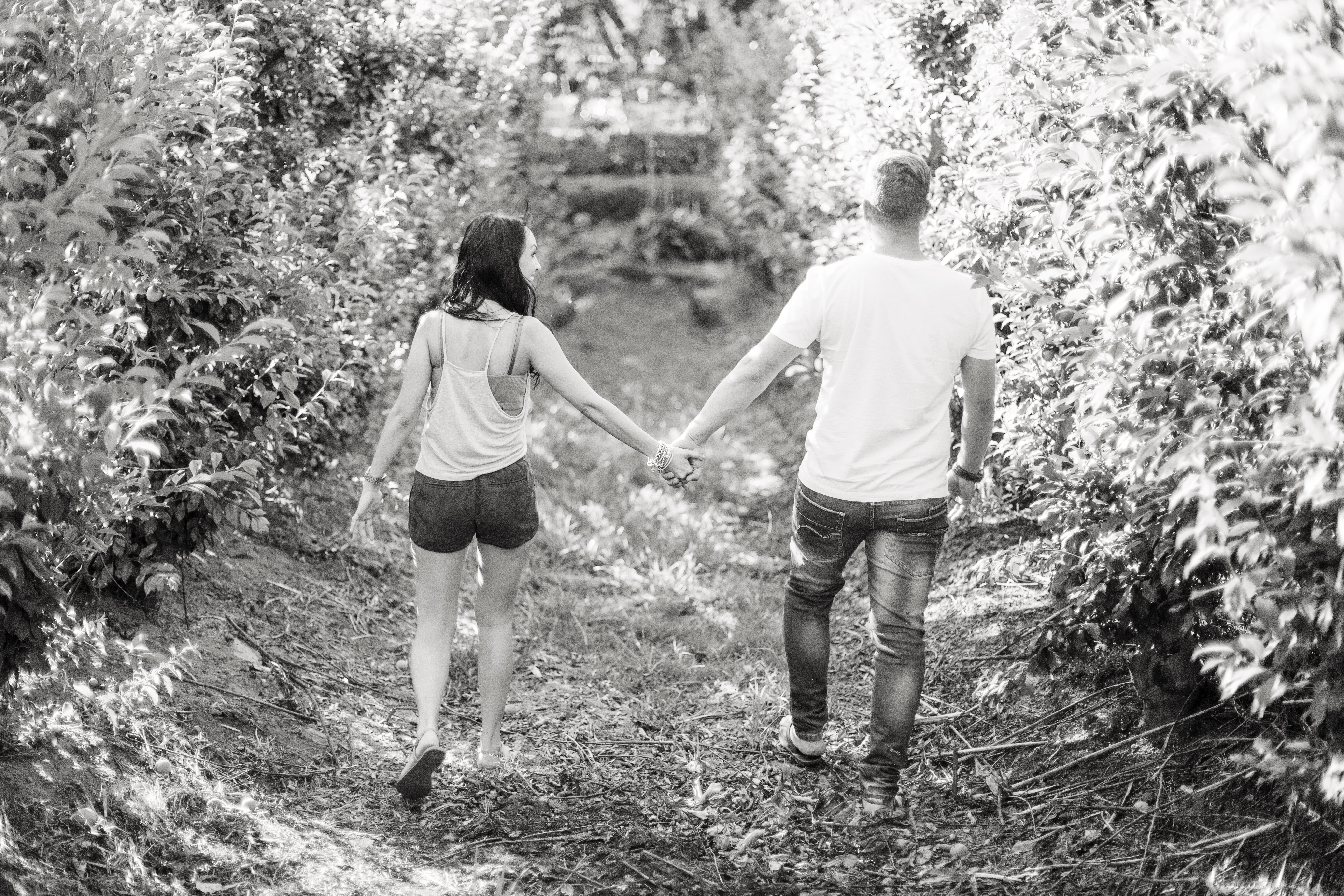 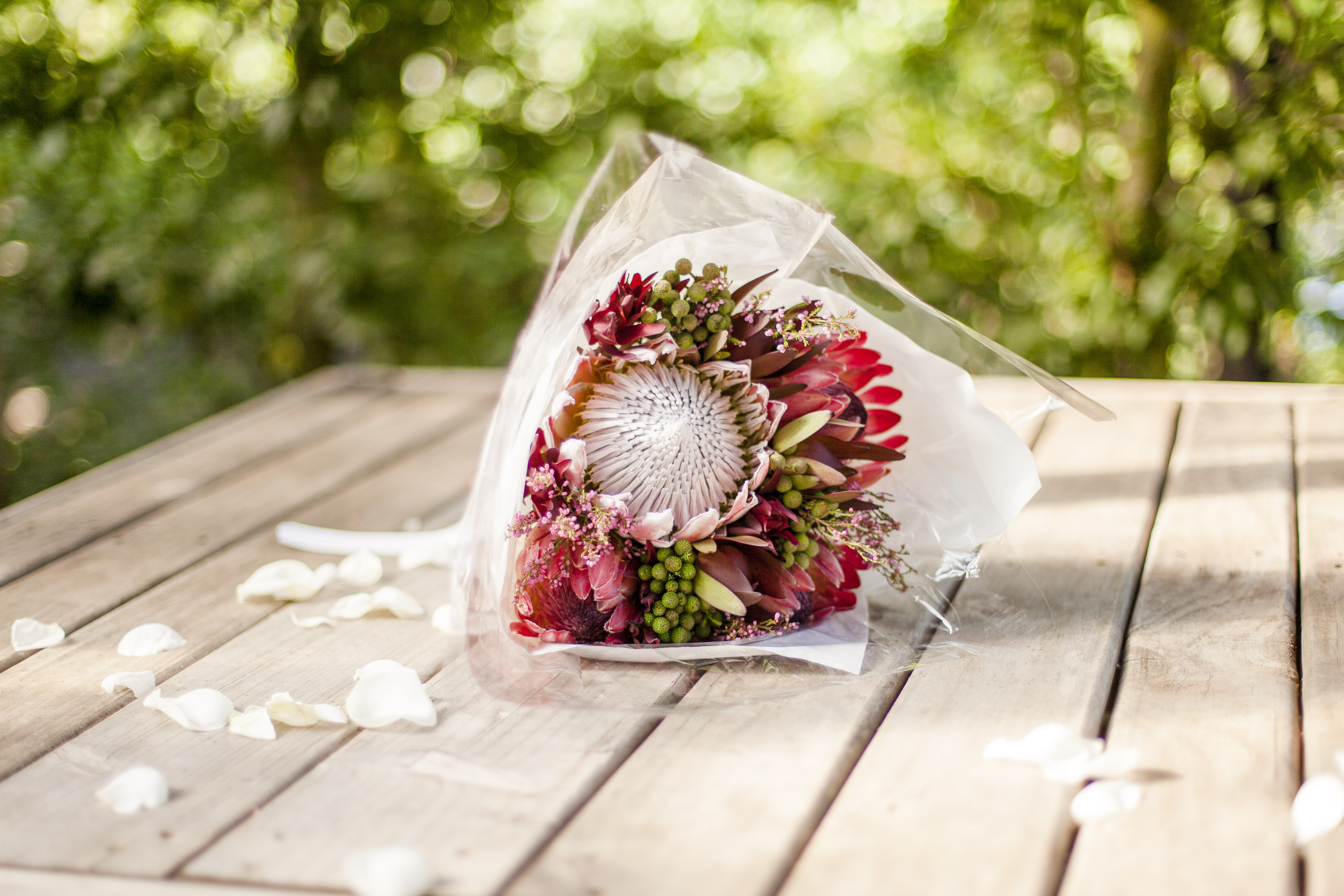 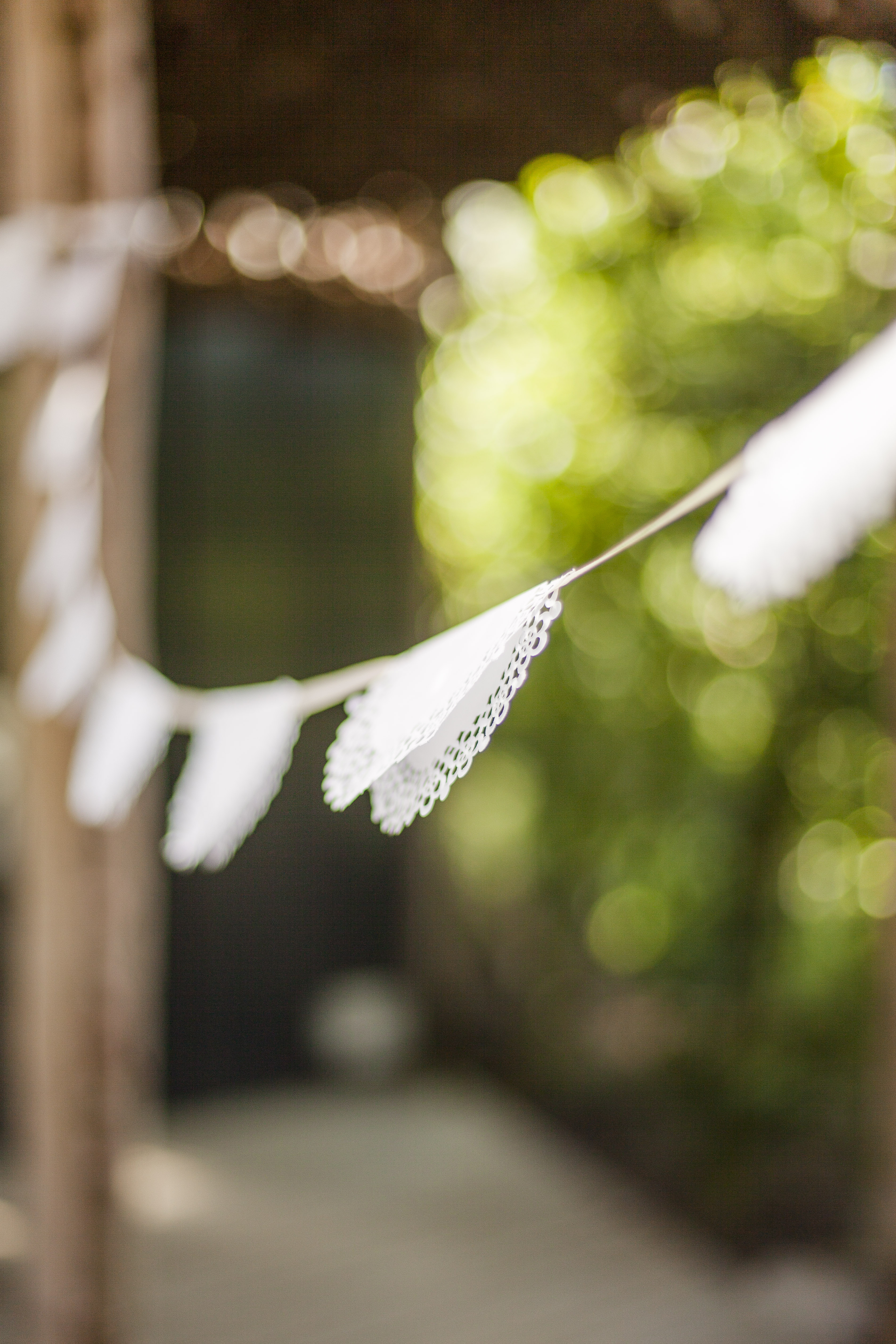 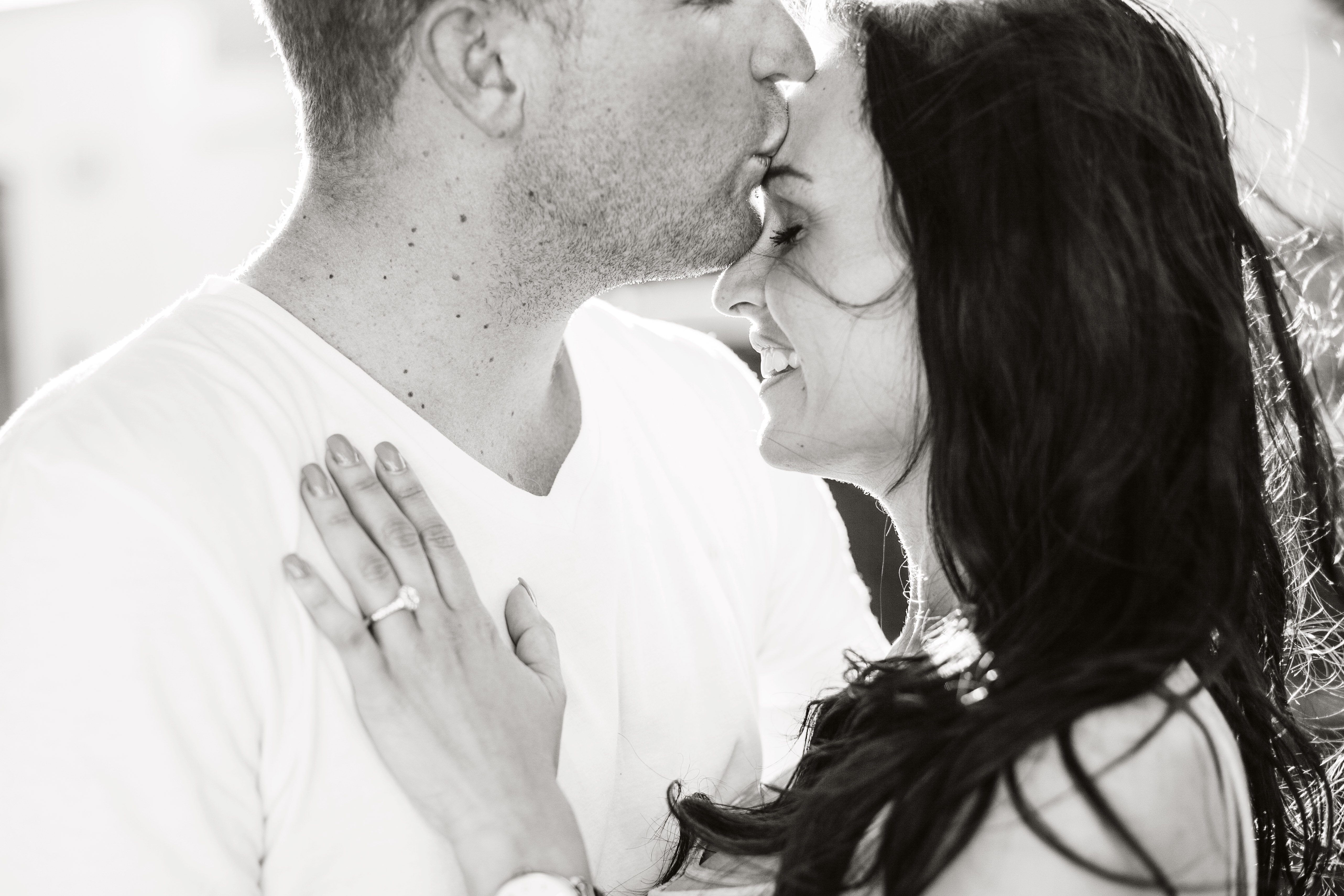