This lovely couple met on a blind date about 3 years ago, it was love at first sight. They enjoy being adventurous and exploring new places.

Tavio wanted something private and special for the love of his life, so we booked a picnic at the 12 Apostles. Its private and there are incredible views of mountains & the ocean. His idea was a romantic walk to the picnic spot, with amazing views at sunset.

On the day, they enjoyed a helicopter trip around lunch time. They flew along the coast, which is called the Three anchor bay tour. Tavio loved adding a little adventure to the day, which was just the beginning of all the surprises…

When they arrived at the 12 Apostles Hotel, they were shown up to the picnic spot. We hung photo’s up, as requested by Tavio, of all their happy memories which they had to walk past. It was a tad bit windy that day but that can be expected on the mountain! Katie, the photographer was in the bushes waiting for the couple’s arrival 🙂 She managed to captured great photo’s of Tavio asking the women of his dreams to marry him. Melissa said YES!! They enjoyed their picnic while watching the sunset, it was a magical day!

Tavio & Melissa marriage proposal was perfect, wishing this happy couple all the happiness for the future. May you enjoy many more adventures together! 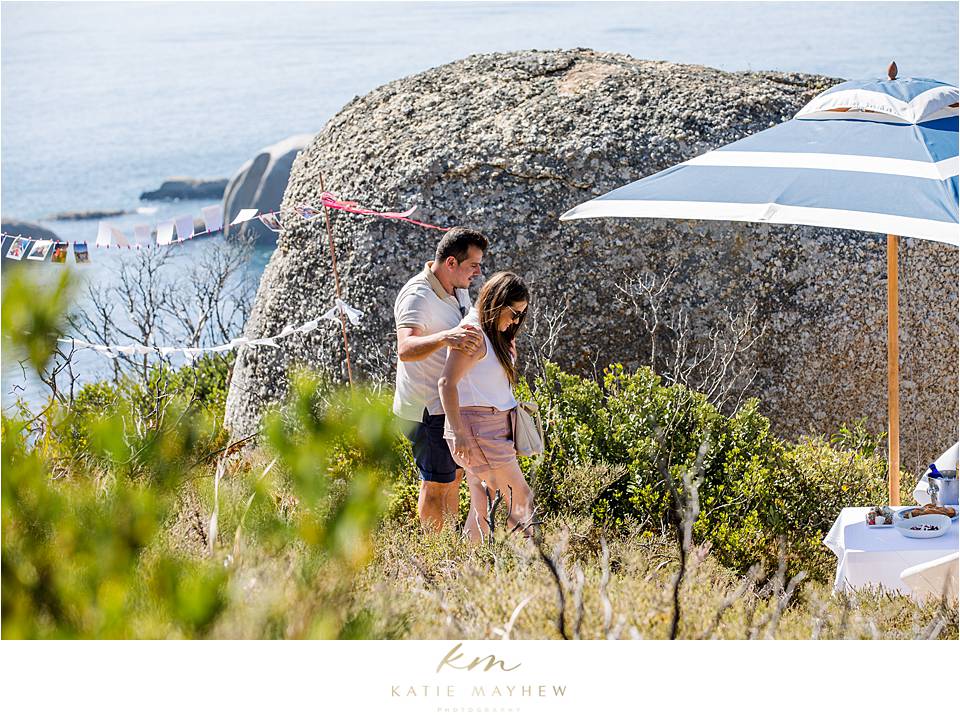 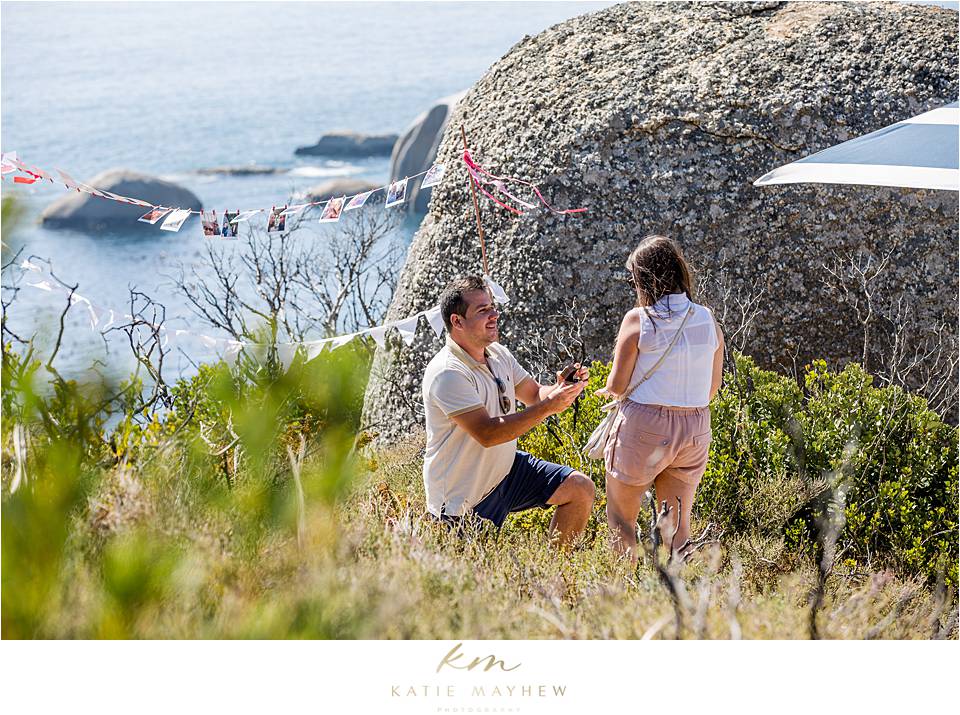 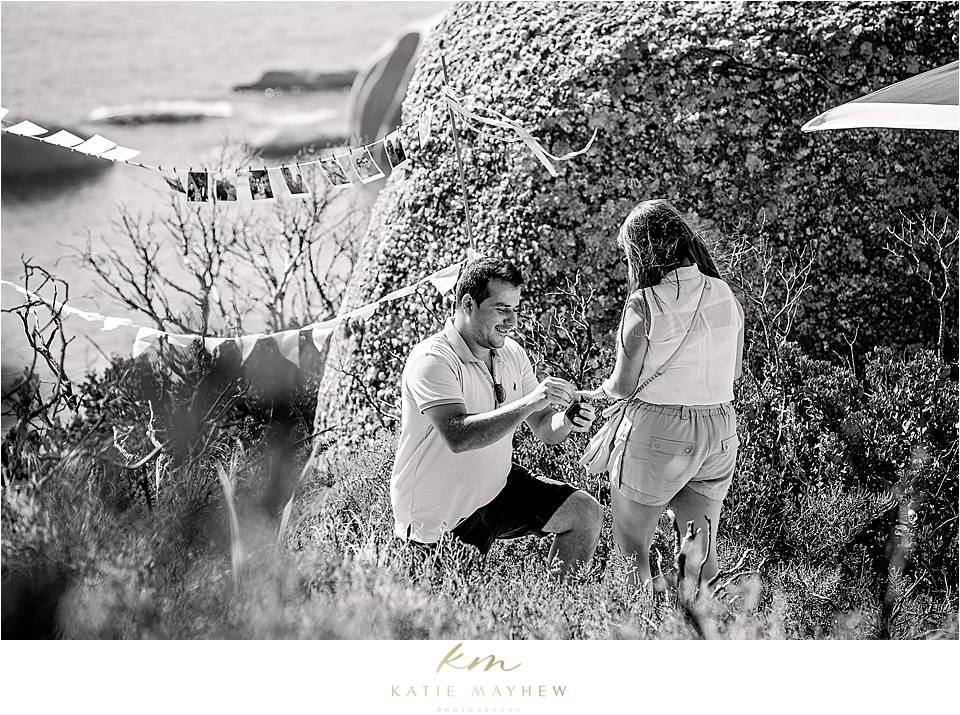 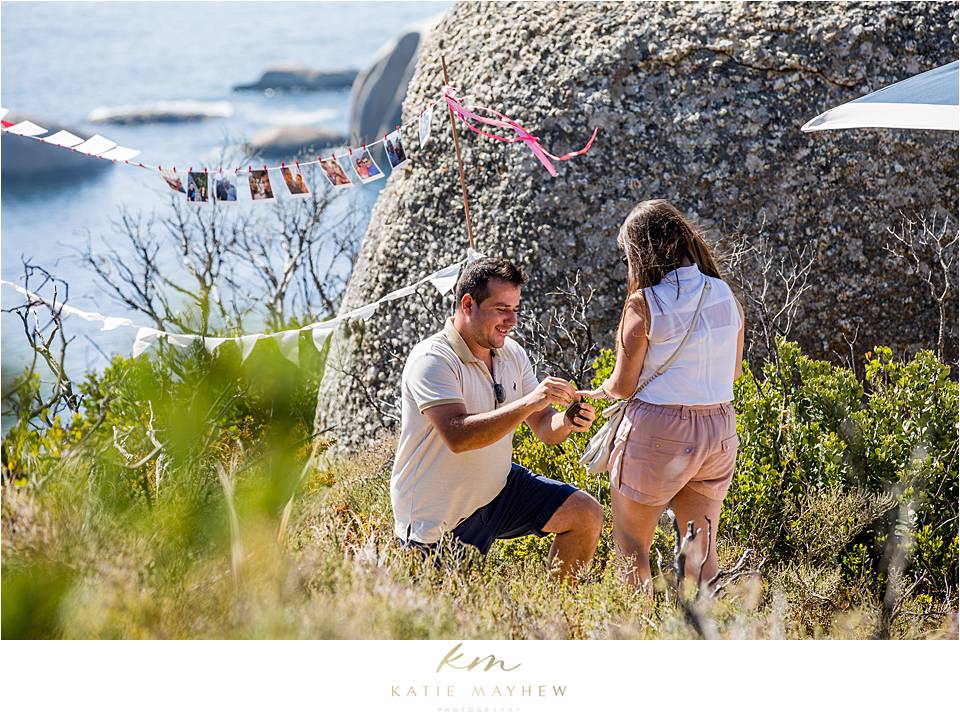 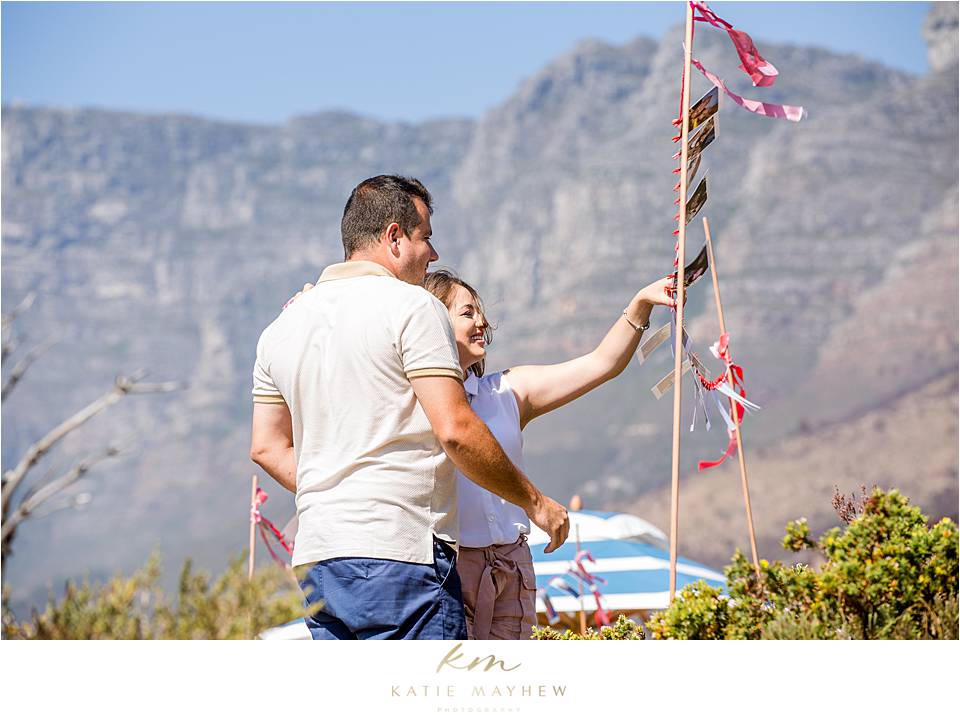 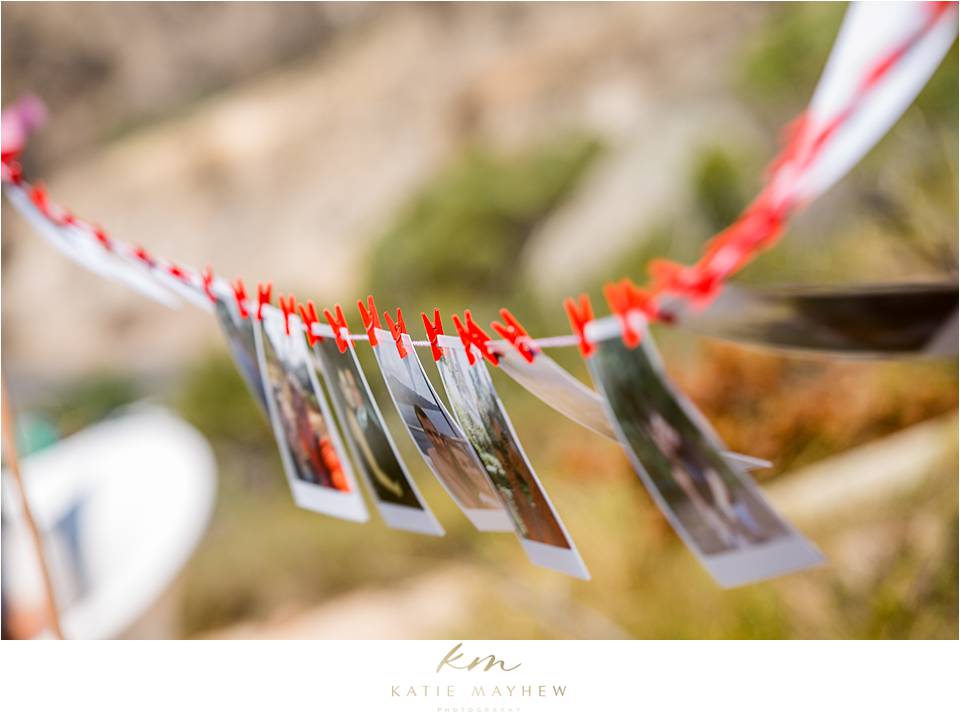 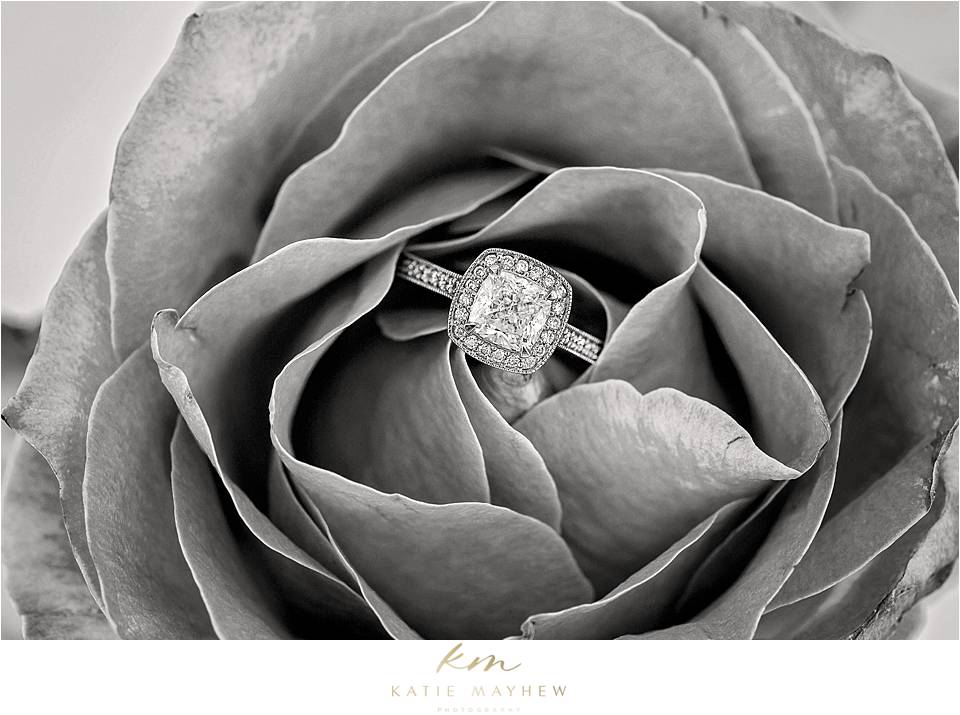 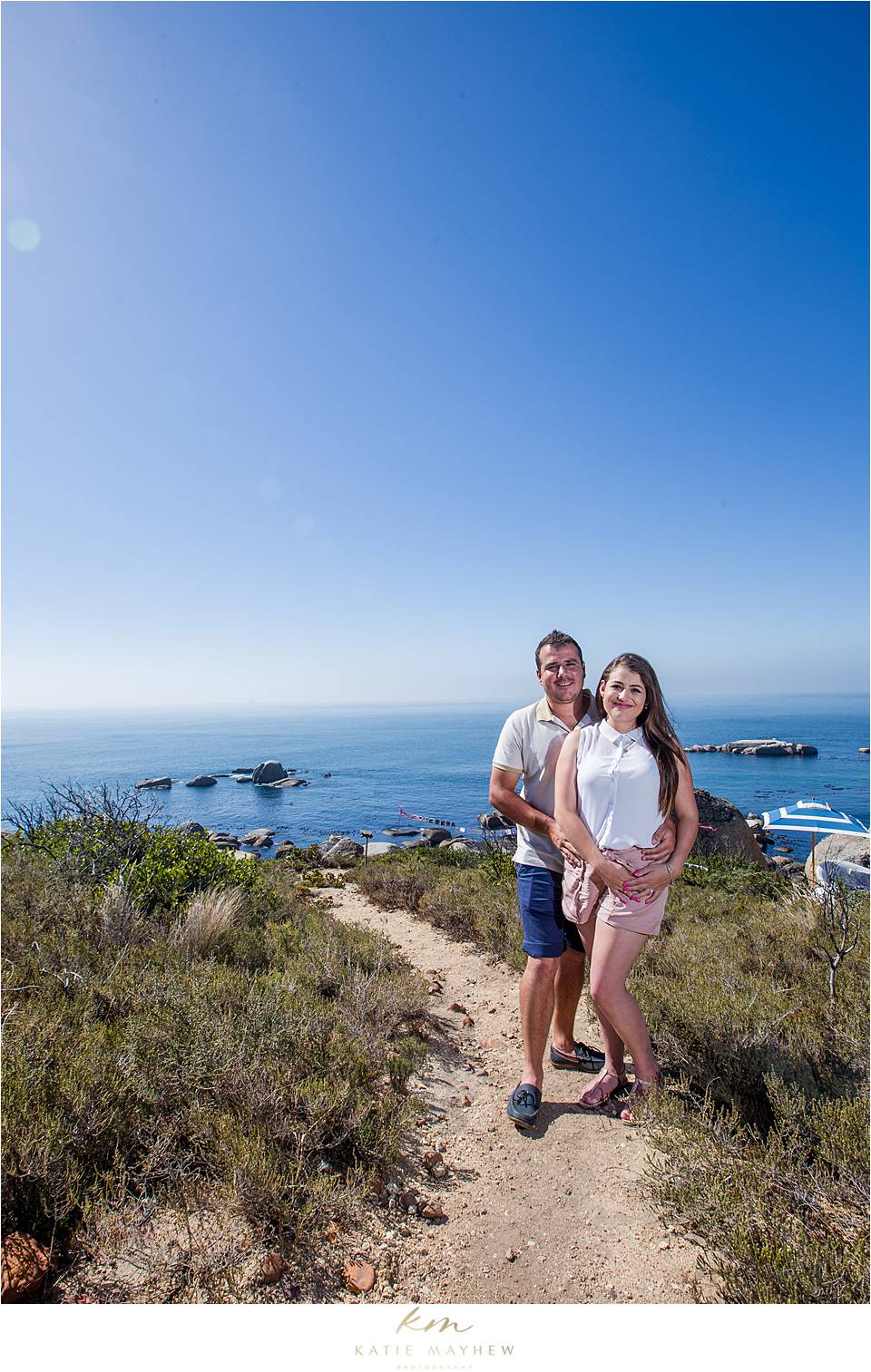 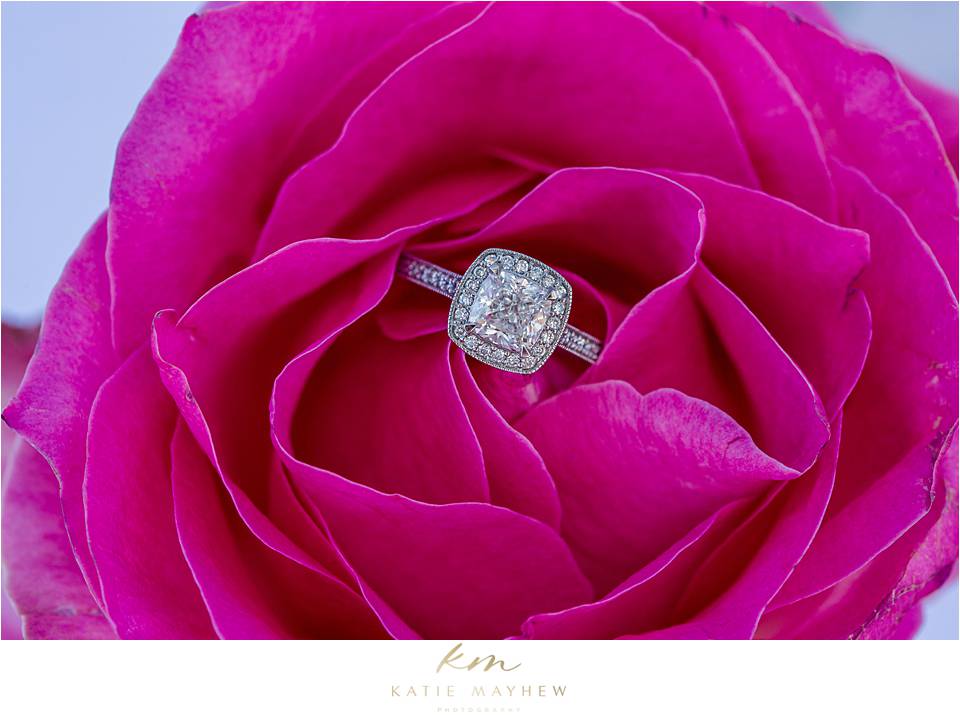 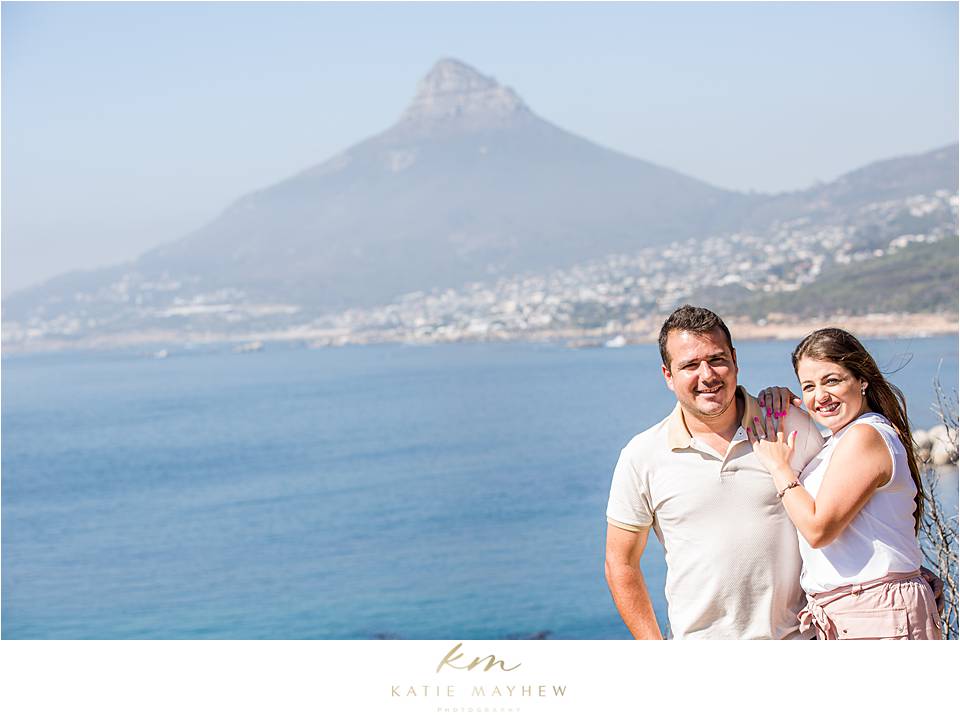 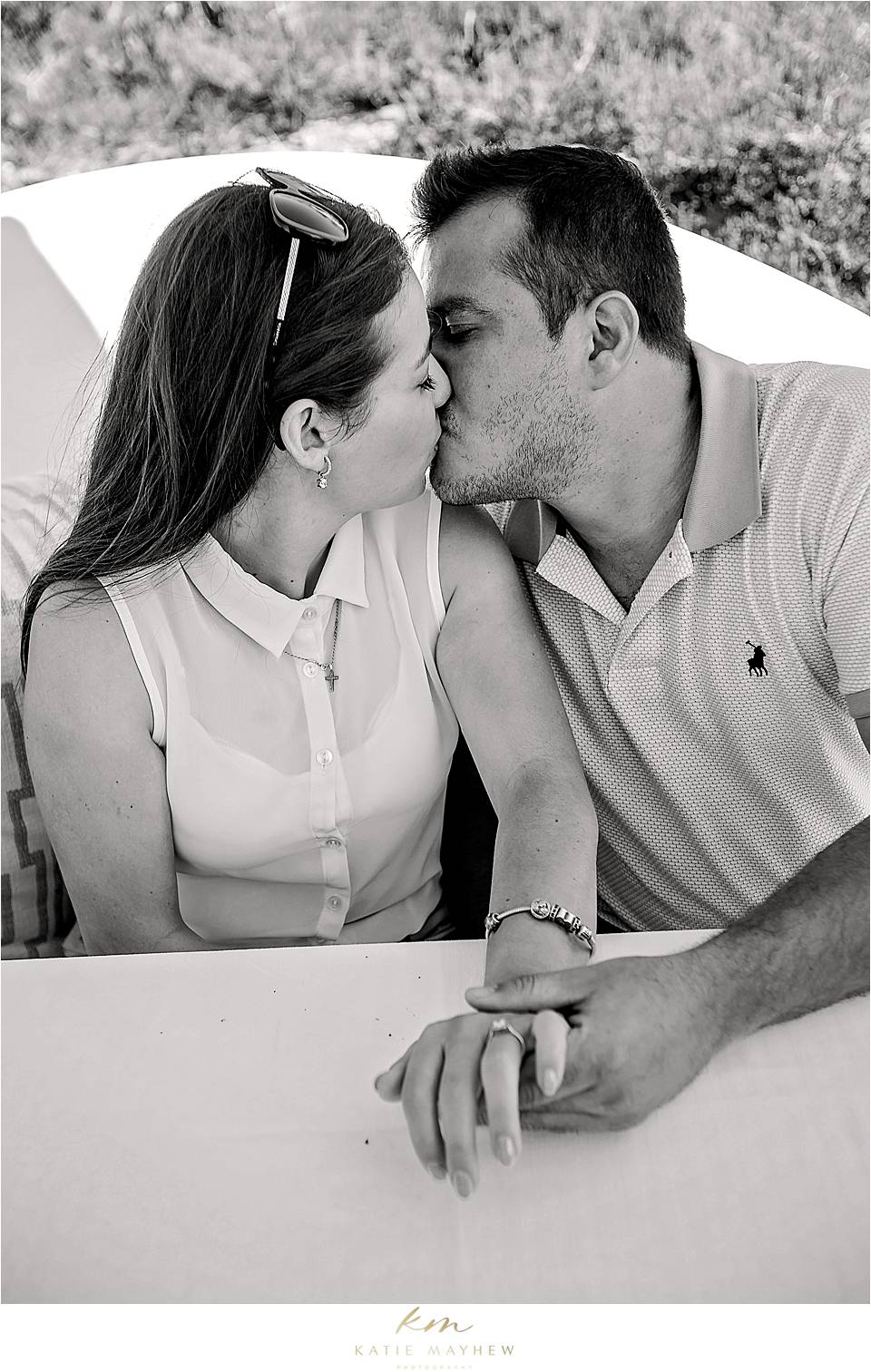