On the 15th October 2015 Ruan and Elzanie enjoyed a beautiful Melkbosstrand beach proposal.

Ruan and Elzanie have been together for just over 3 years. They met at University and have been together ever since. They both love the outdoors, nature and exploring. Ruan had the beach in mind as a perfect proposal location. Melkbosstrand beach in particular, as it was the beach where Ruan asked Elzanie out all those years back. Their story started here, they began dating. It holds a special meaning to them and brought back lots of memories. An element of surprise was very important to Ruan so he hired us to keep it all a secret. We planned and set-up the beach picnic for him on the day. They were flying in that afternoon, he drove straight from the airport to Melkbosstrand beach.

On arrival Ruan blind folded Elzanie, he walked her slowly down the beach to the picnic spot. When he took off the blind fold he was kneeing on the ground with a diamond ring in his hand! He popped the question and asked her hand in marriage. She Said YES!!! Elzanie was so happy, there were tears of joy in everyone’s eyes.

While the beach proposal was happening, Jilda the photographer, captured it all on camera. They really enjoyed the photoshoot afterwards, we used some props and got creative with the pictures. The beach sunset was incredible, a lovely moment to remember forever.

We wish this lovely young couple all the best for the future. We hope they have many more exciting adventures together. 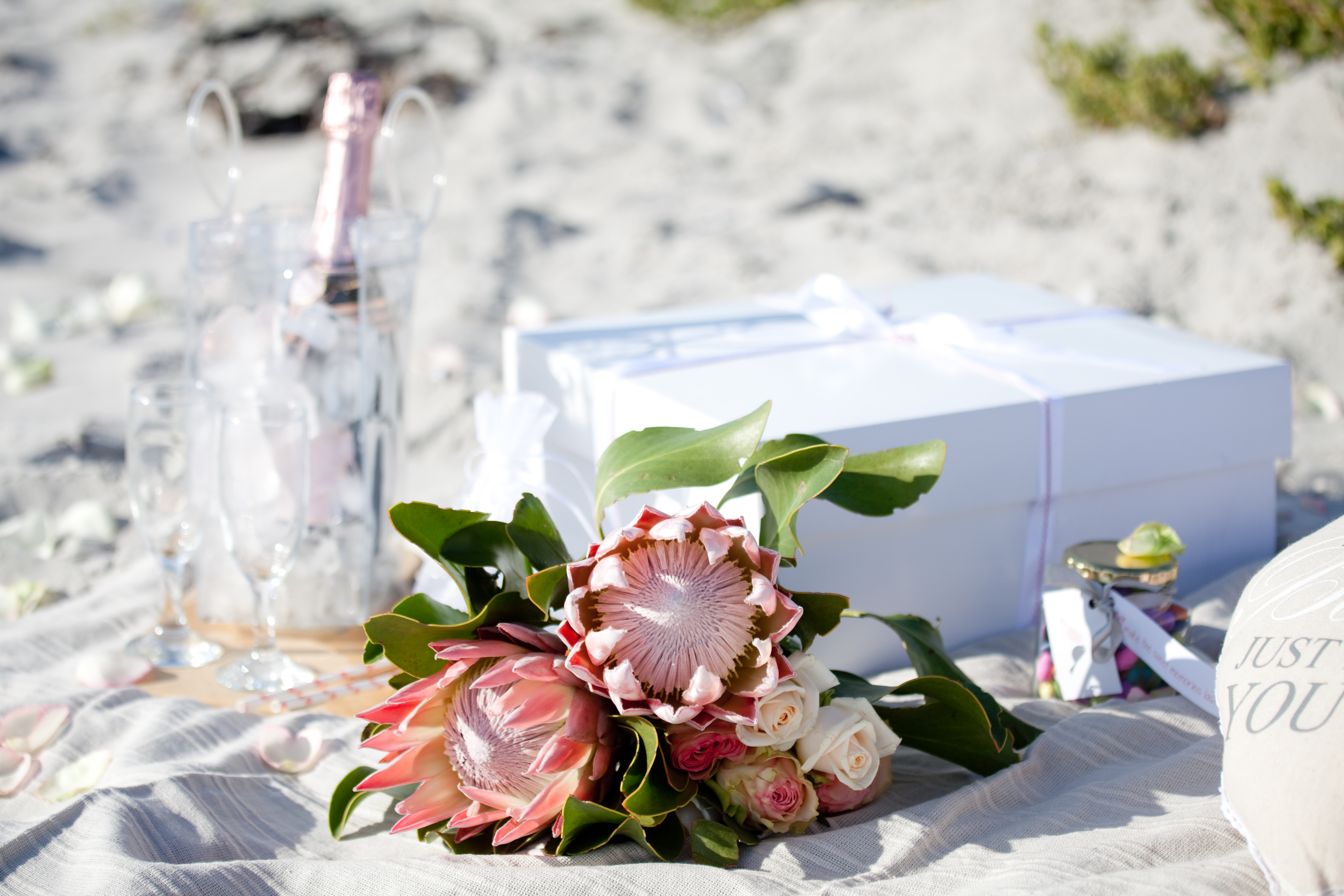 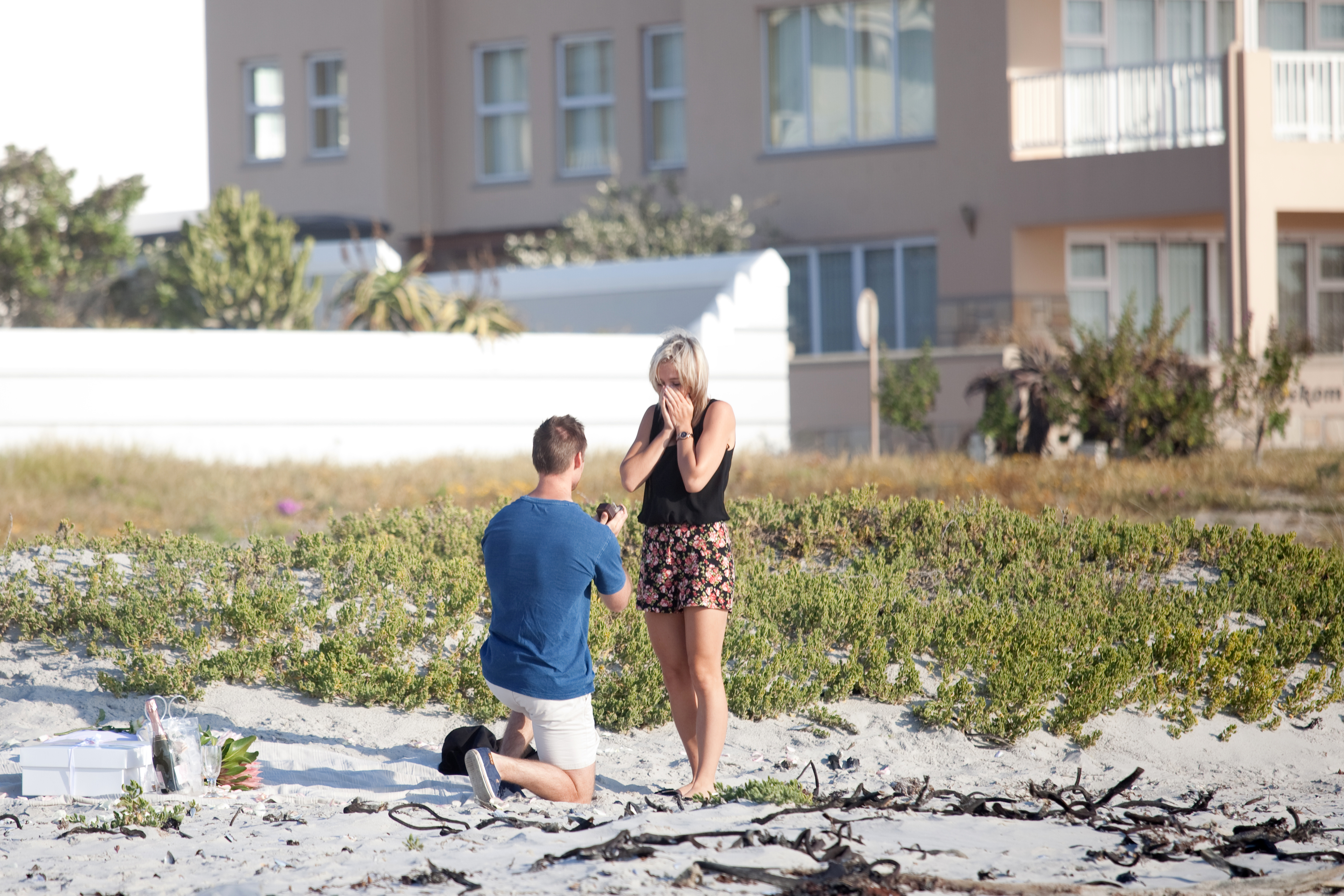 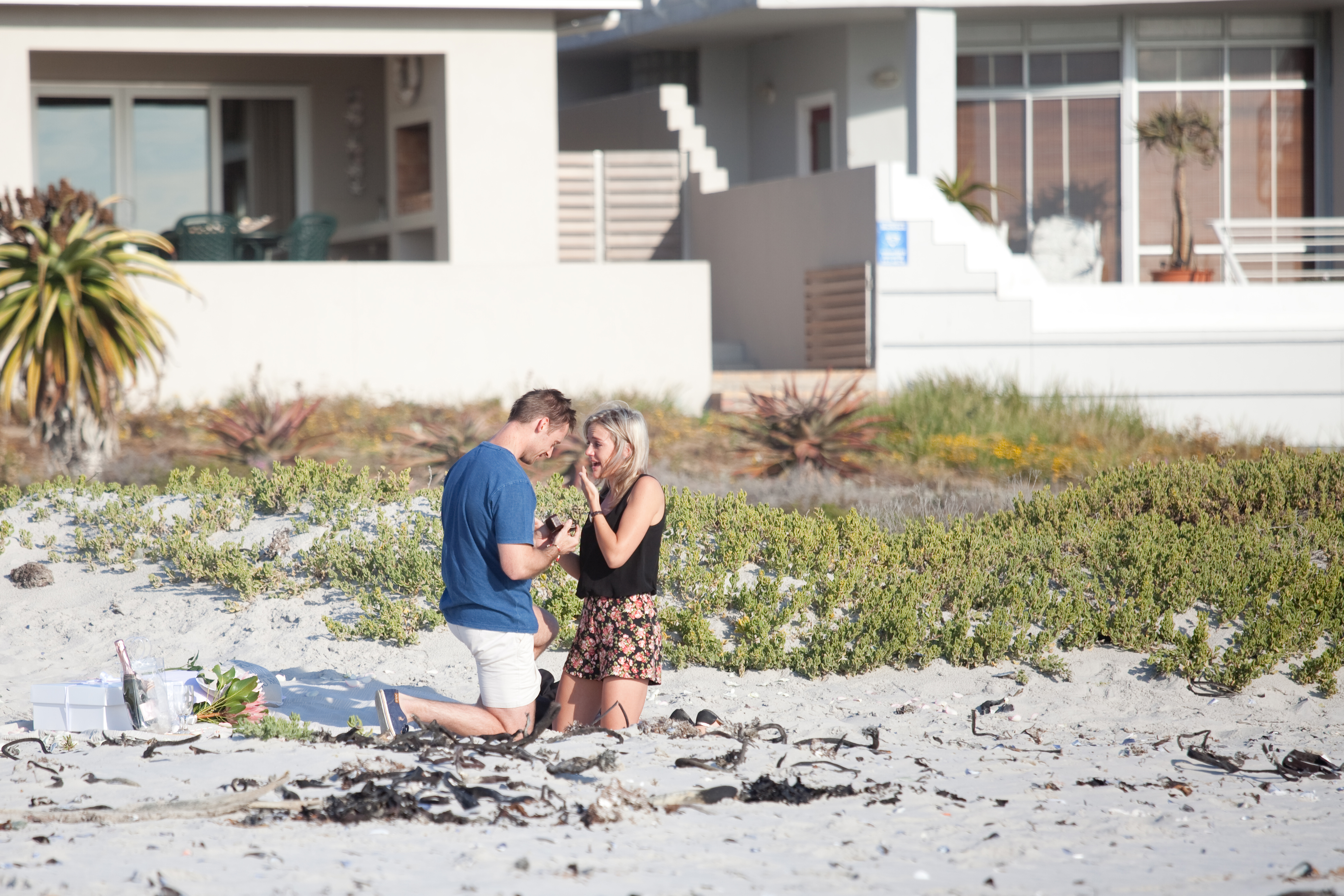 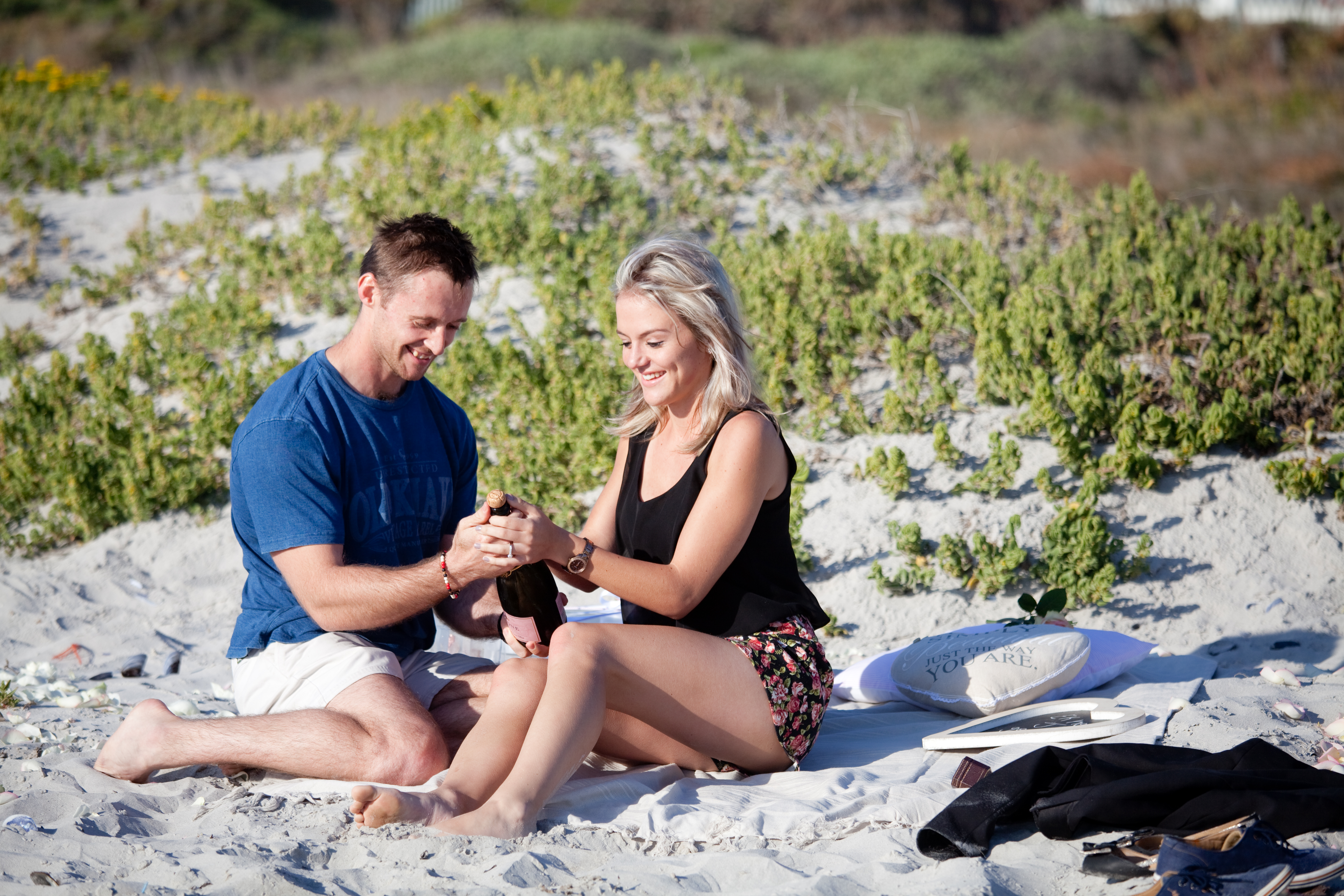 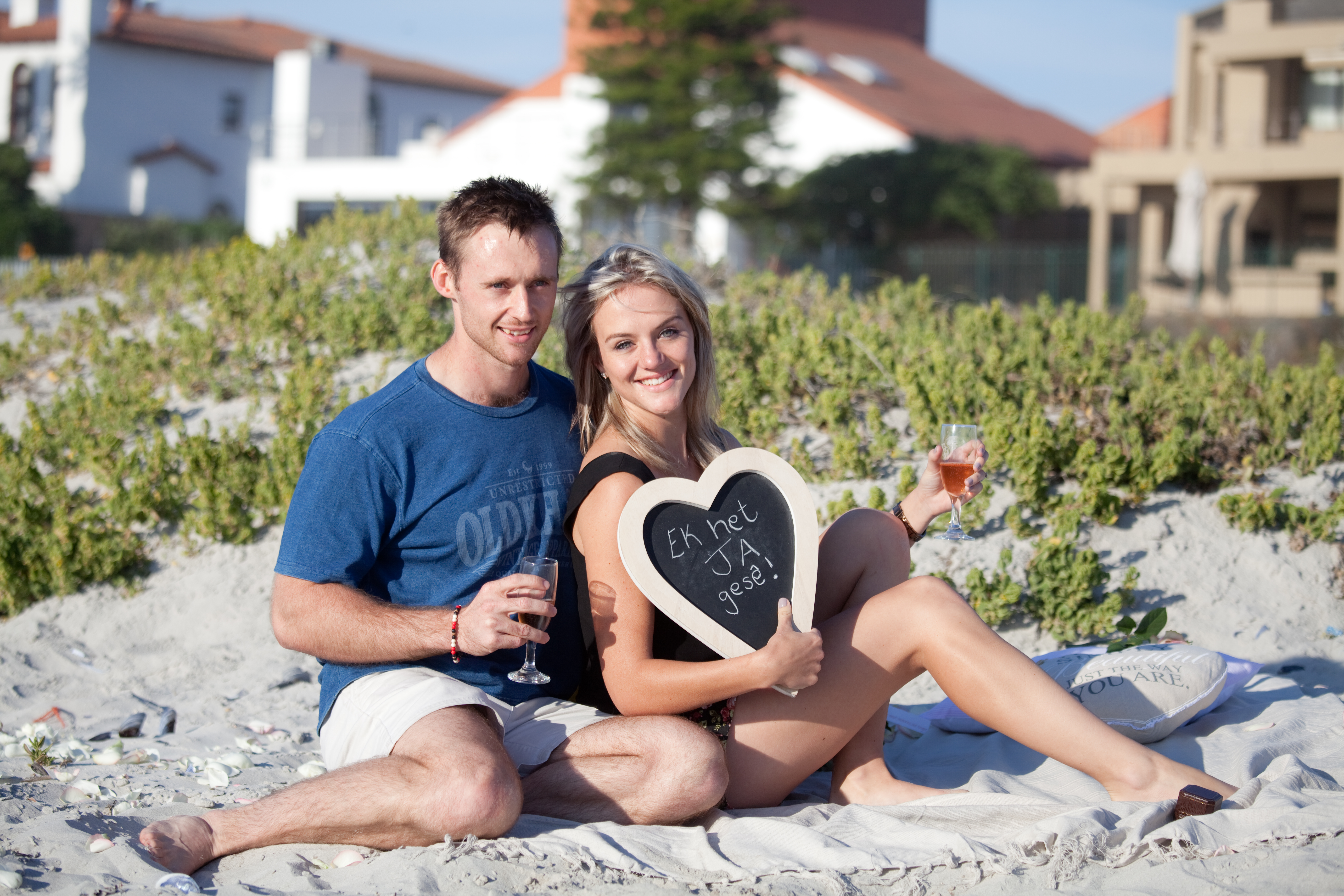 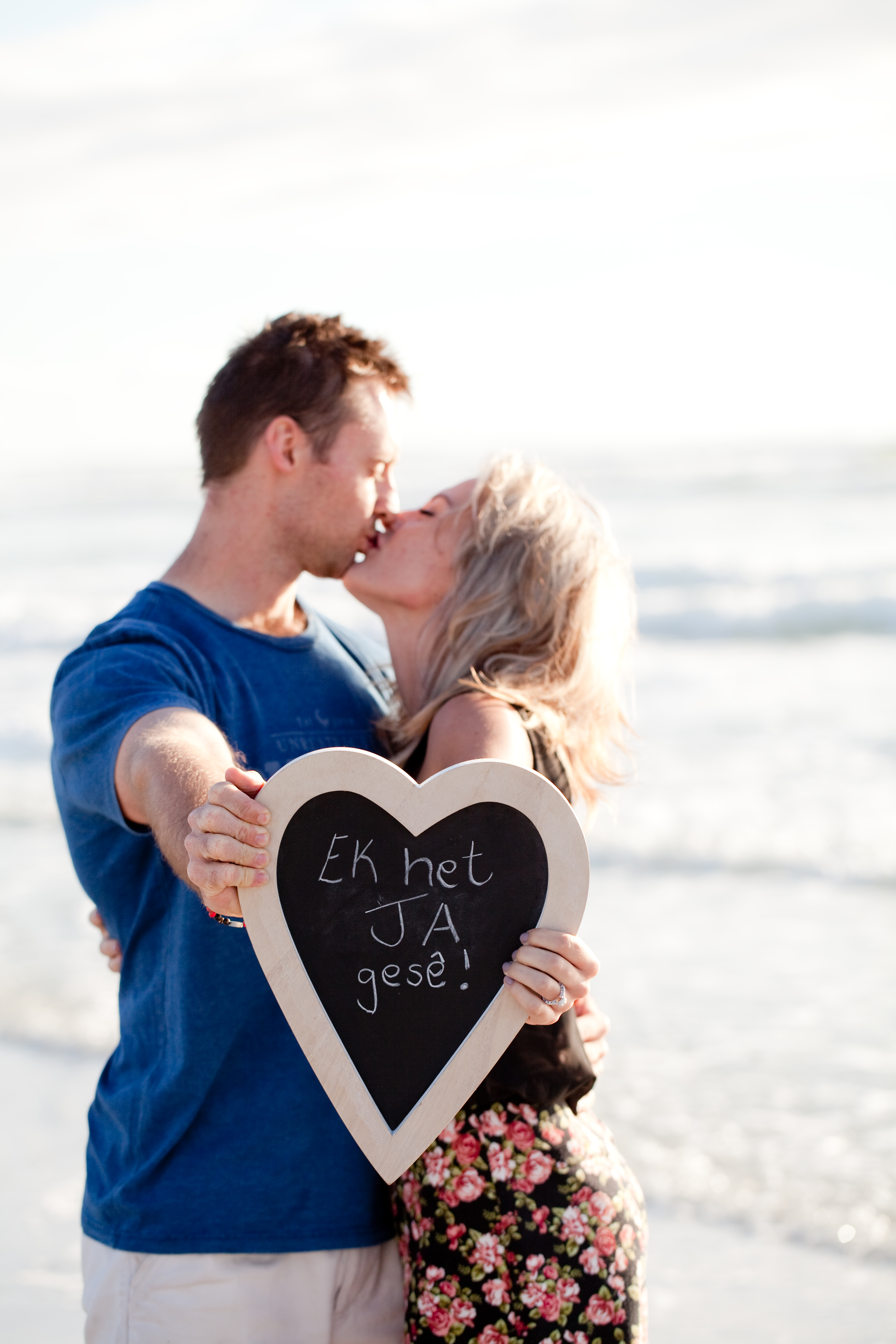 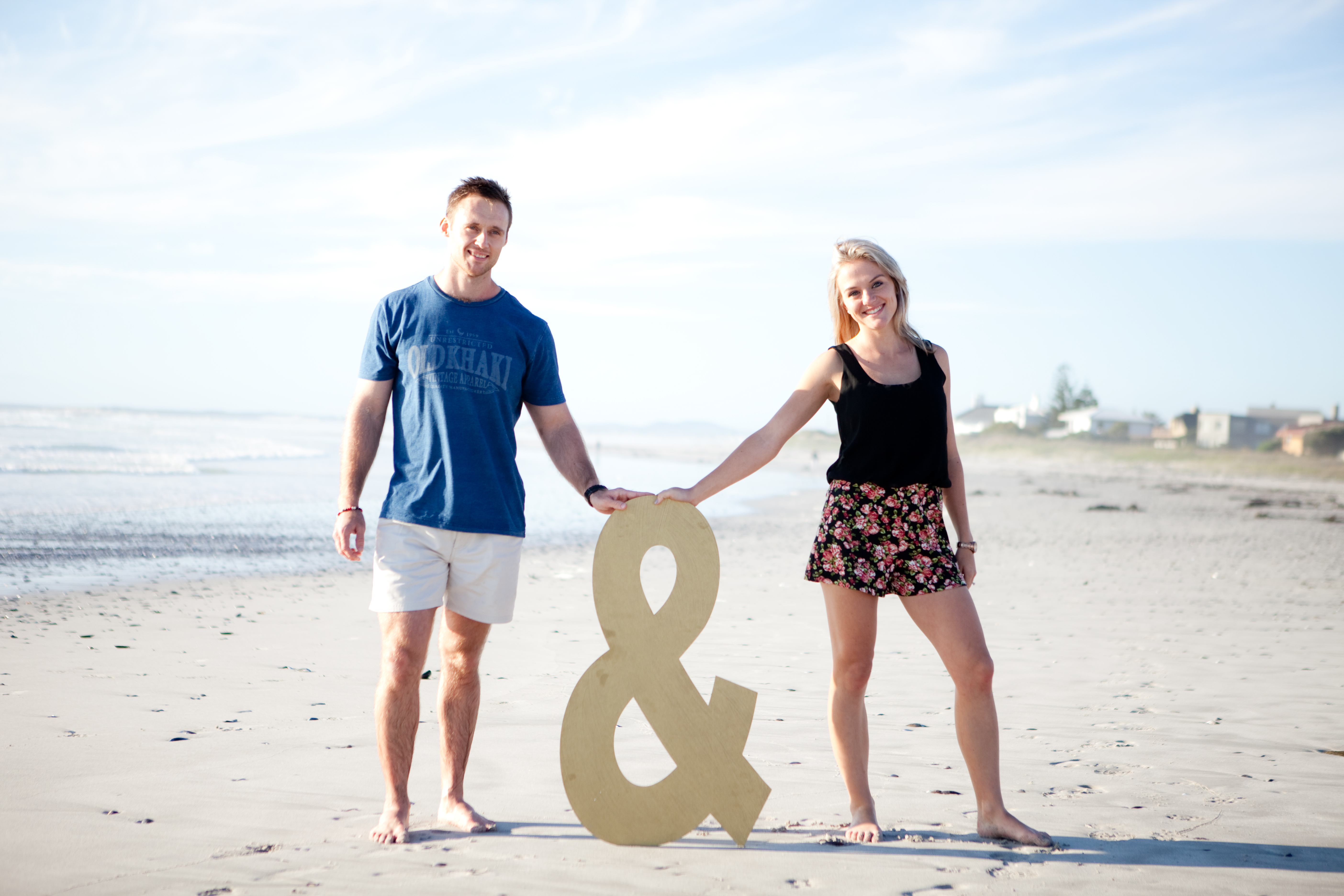 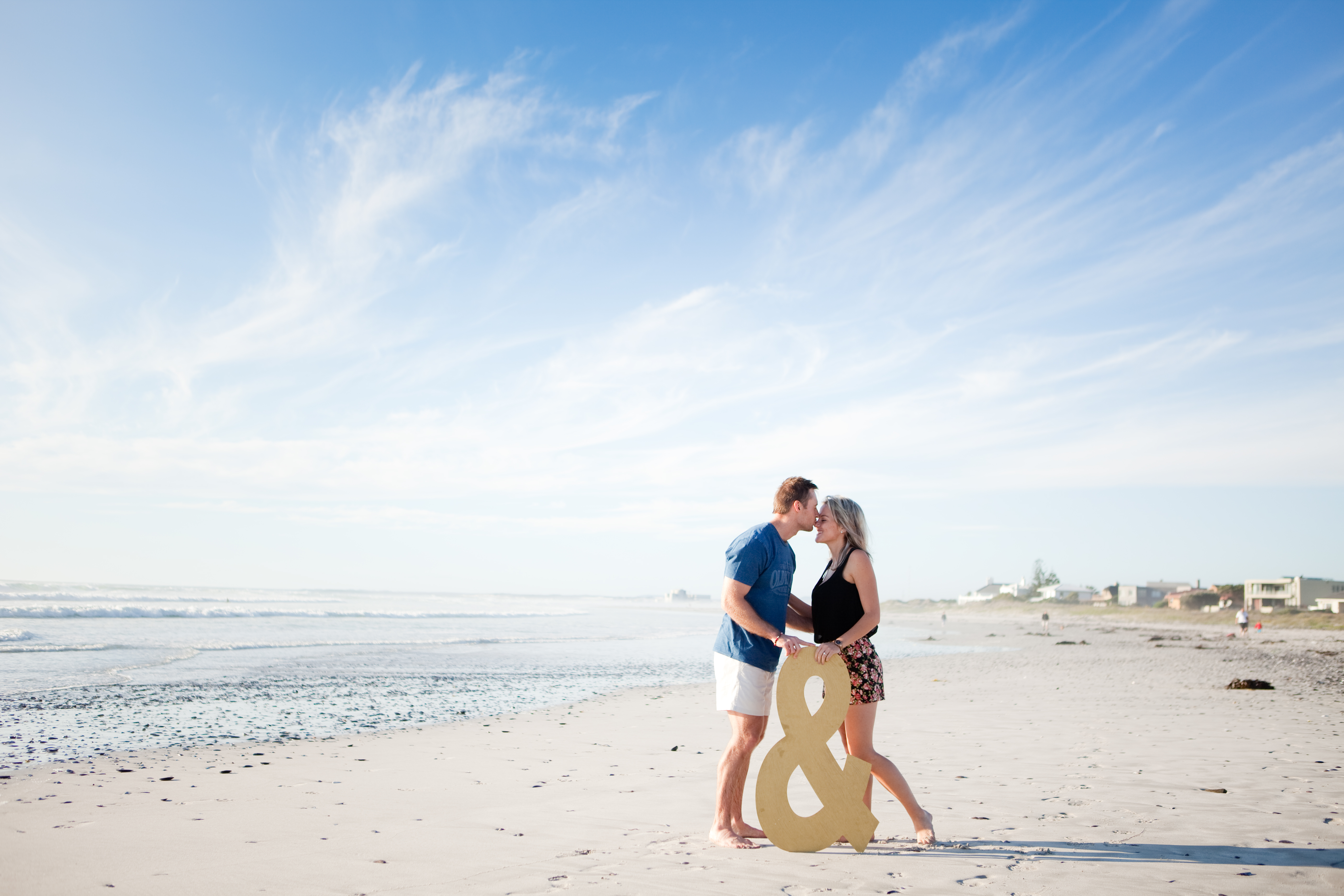 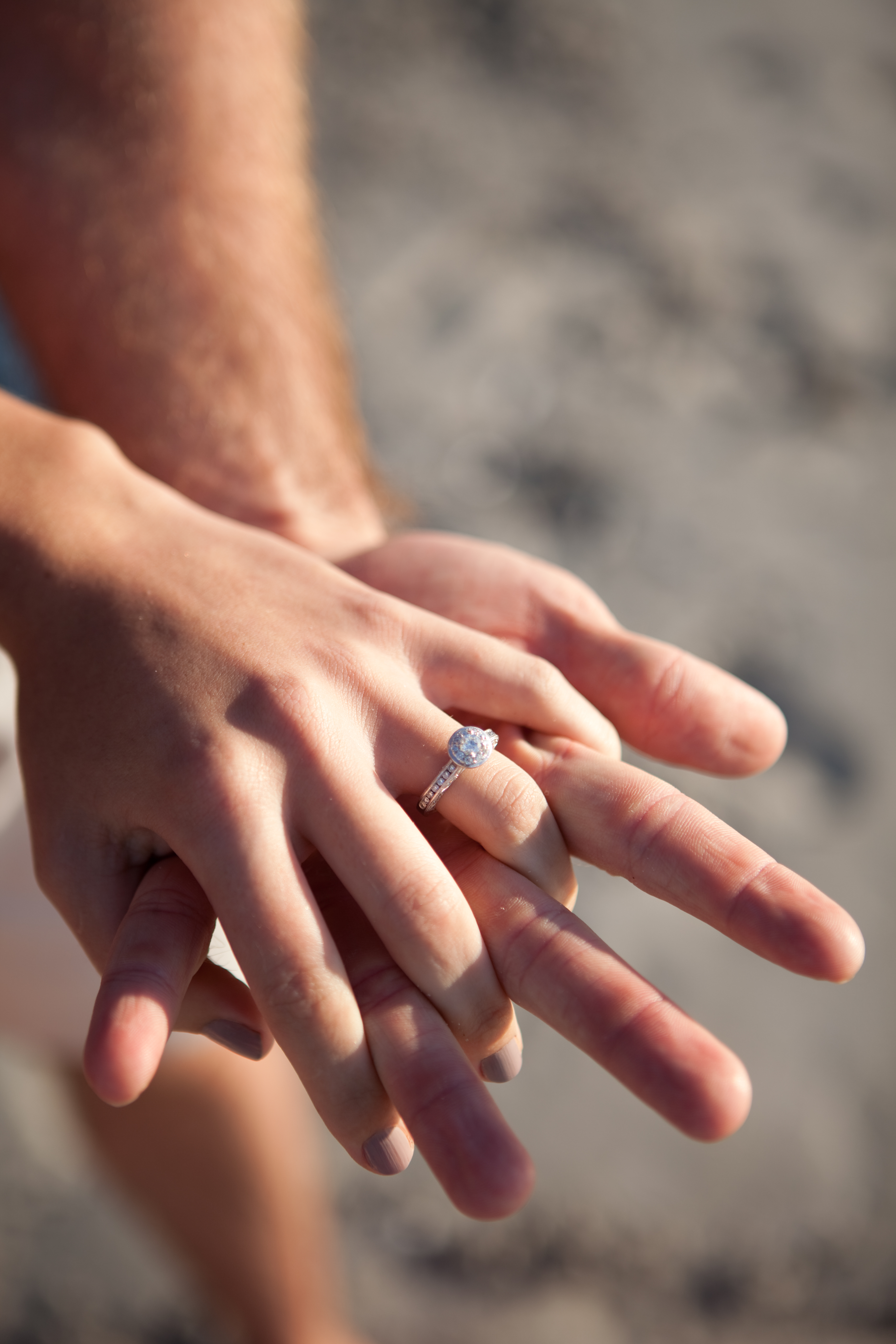 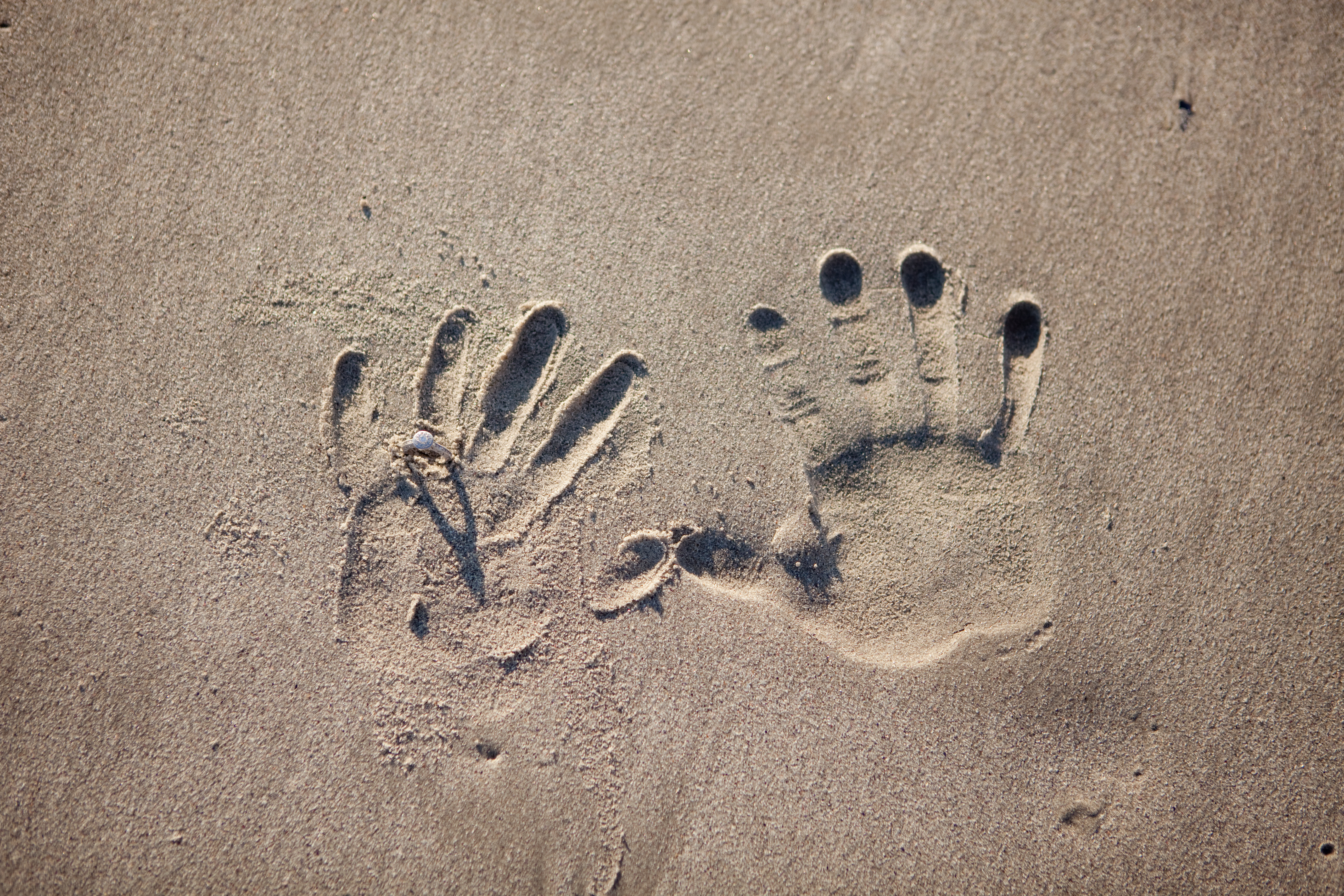 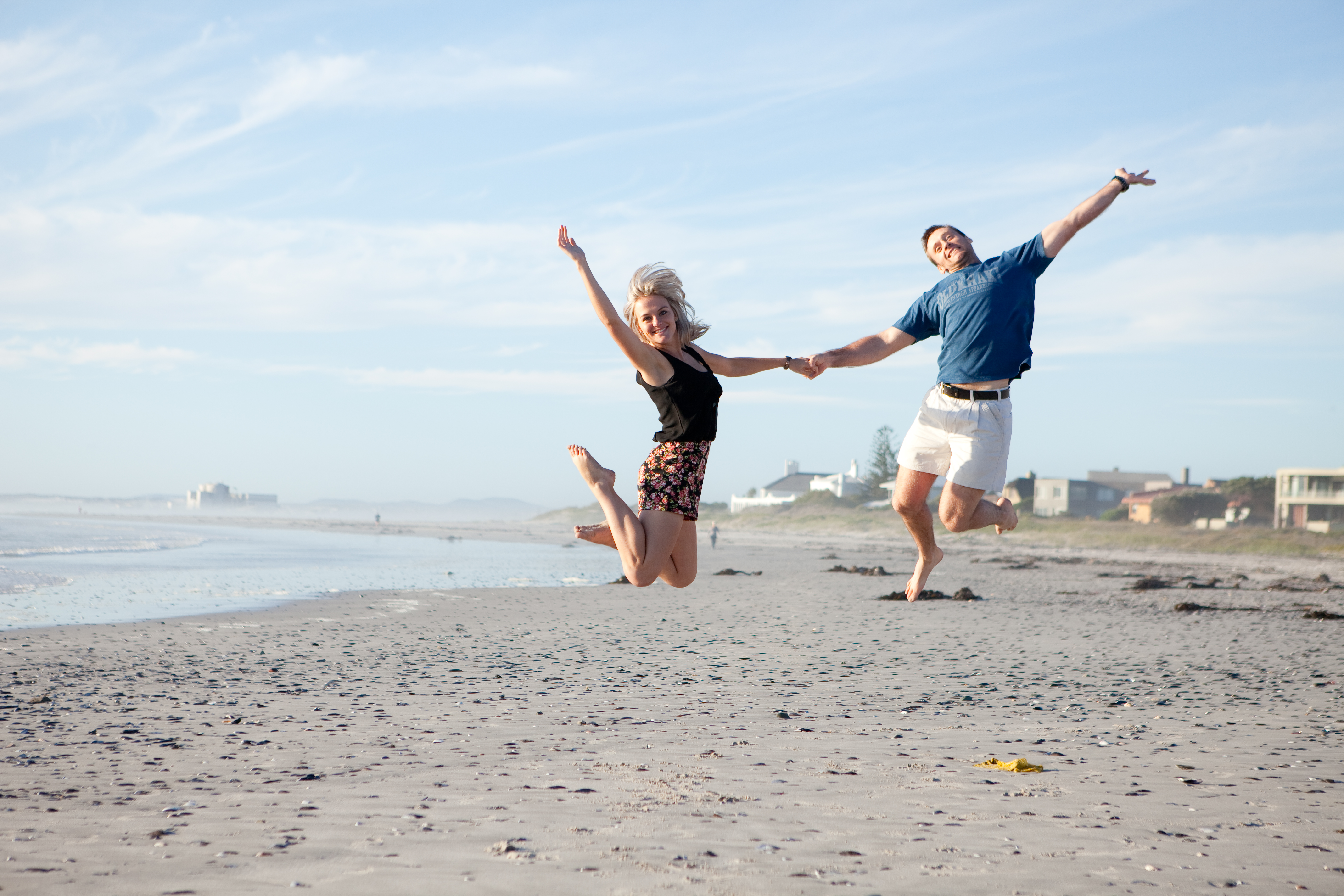 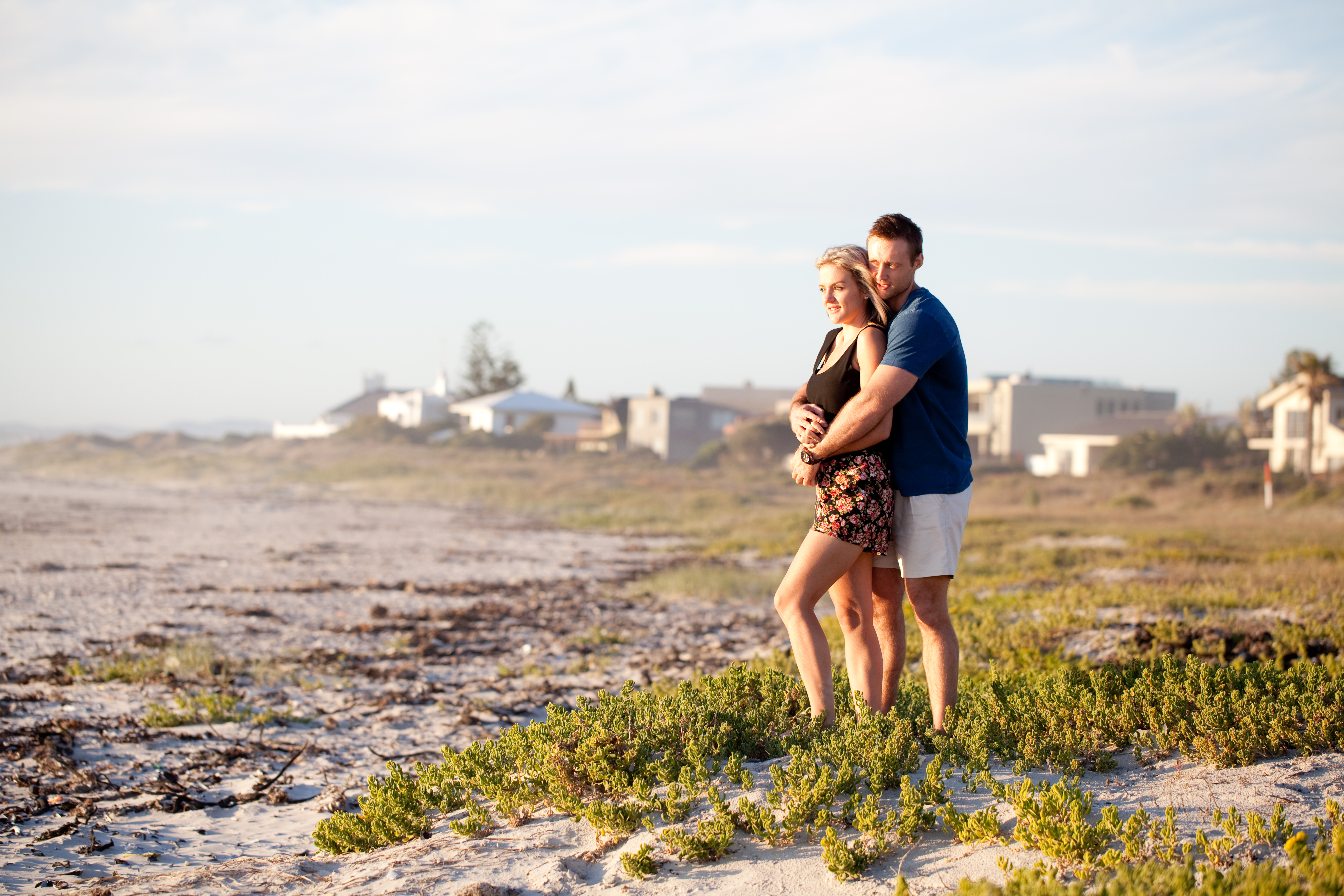 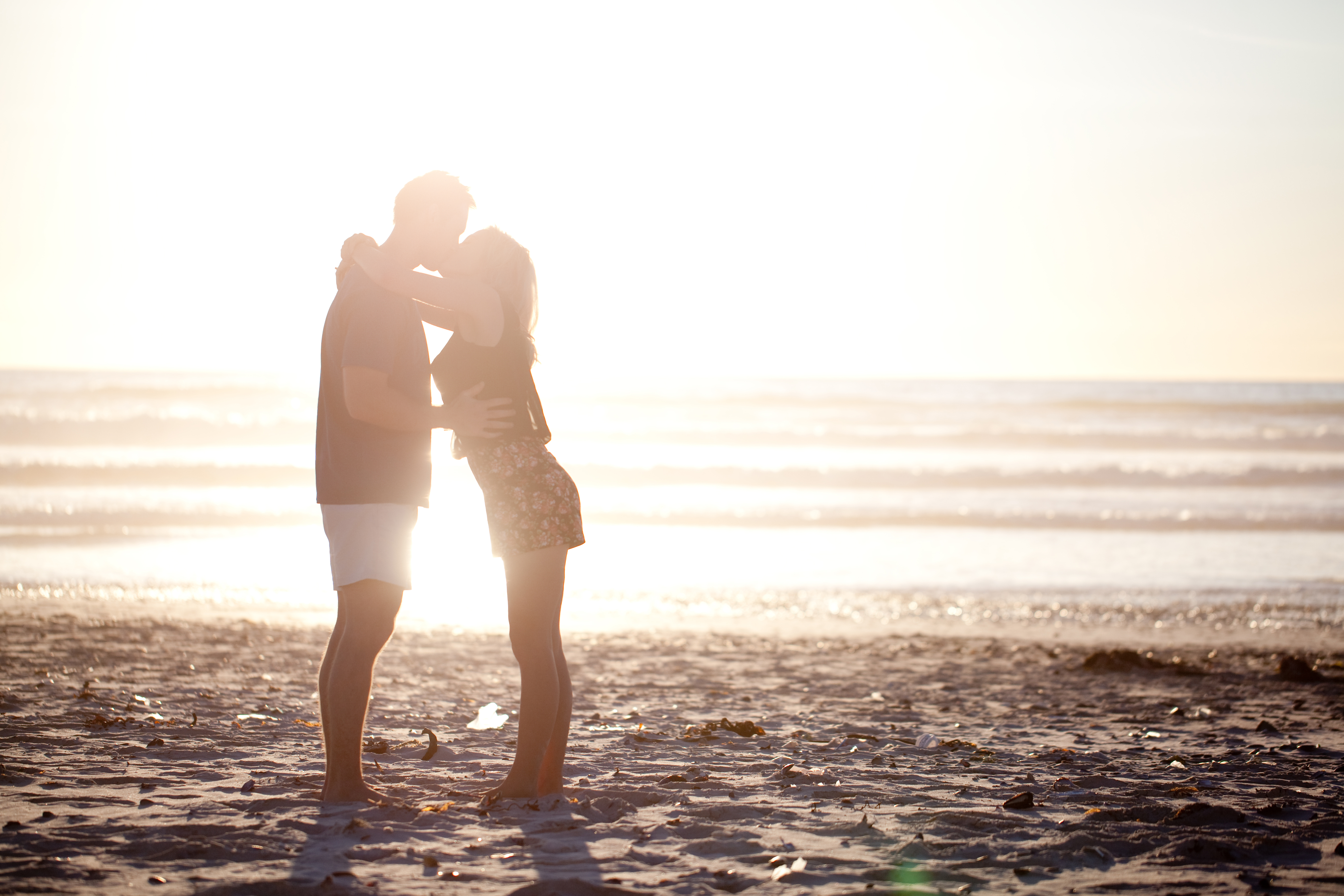 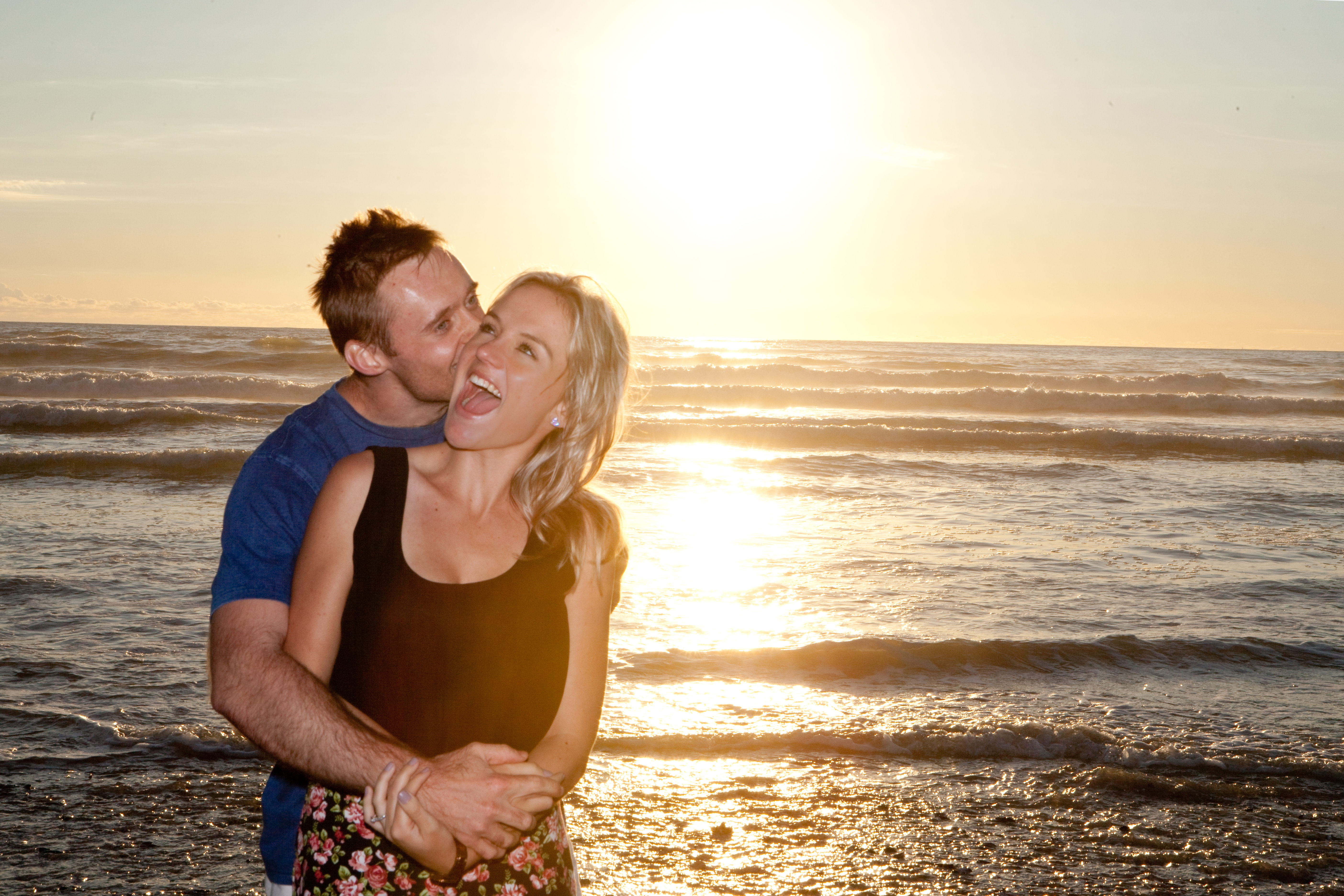 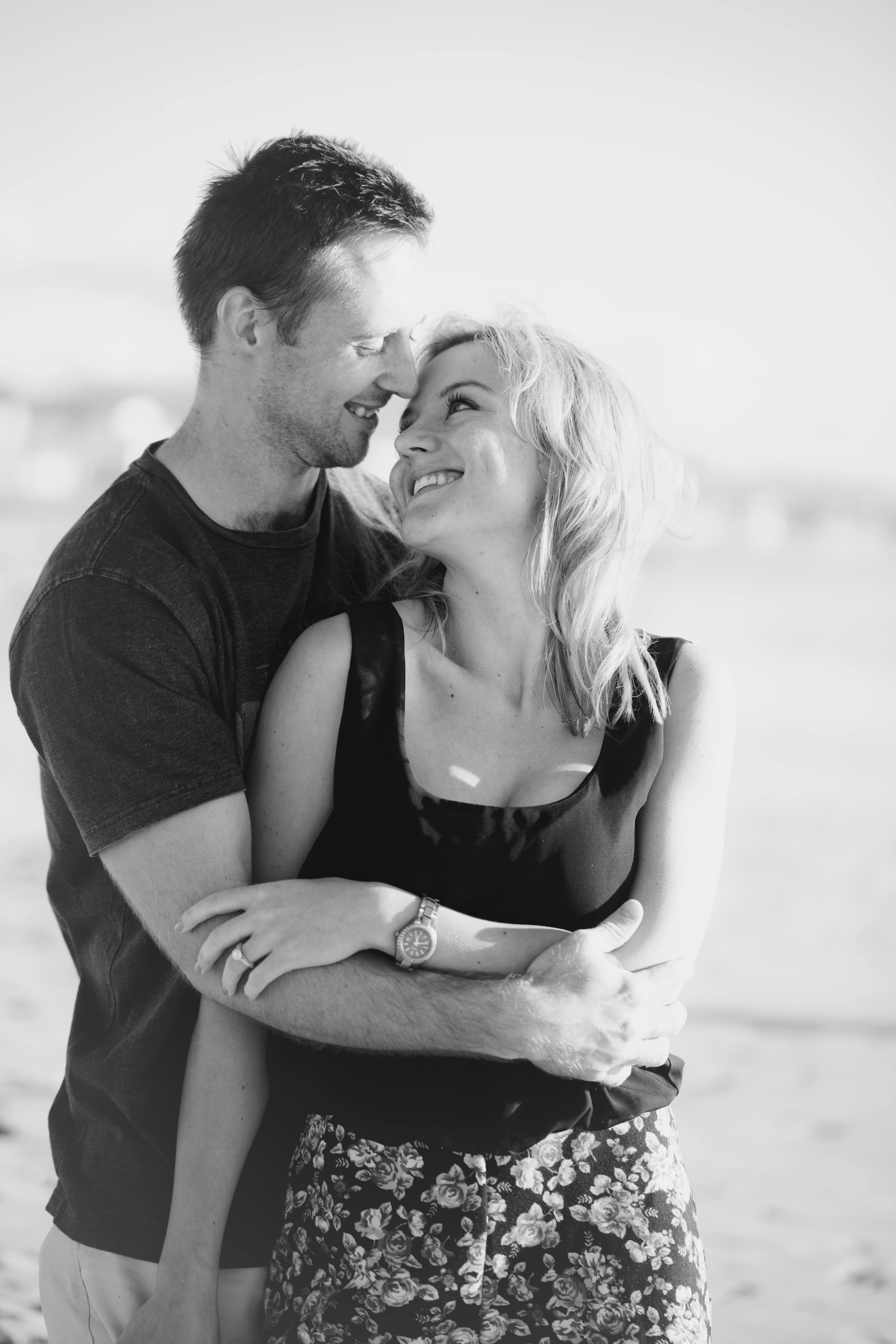