Adrian called us to help him plan this perfect proposal. He wanted a helicopter trip around Cape Town, then for friends and family to be involved. Adrian told Tam that he had won a helicopter experience where a photographer would join to capture the photos. Tam believed every word and on the day was dressed for the occasion.

The little white lies worked and Tam was on board to go for the trip, they arrived at NAC, and waited for the helicopter to take off. Jilda joined them for the flight, sitting in the front seat and taking photos along the way.

While they were in the air, our team set up the NAC outside area with some bubbly, flowers and gifts. The family and friends arrived, and we handed over wooden letters for them to hold. The energy was amazing, the excitement was overwhelming. Once the helicopter landed, Adrian and Tam, could see the family and they held up the sign for them to see. Adrian got out of the helicopter and took Tam’s hand, went down on one knee, and popped the question. The family clapped and cheered as Tam said YES! Jilda then captured some photos of the family, couple, and helicopter.

A Family Helicopter Proposal is always a good idea. Congrats to this wonderful couple, we wish them all the best on their journey ahead. 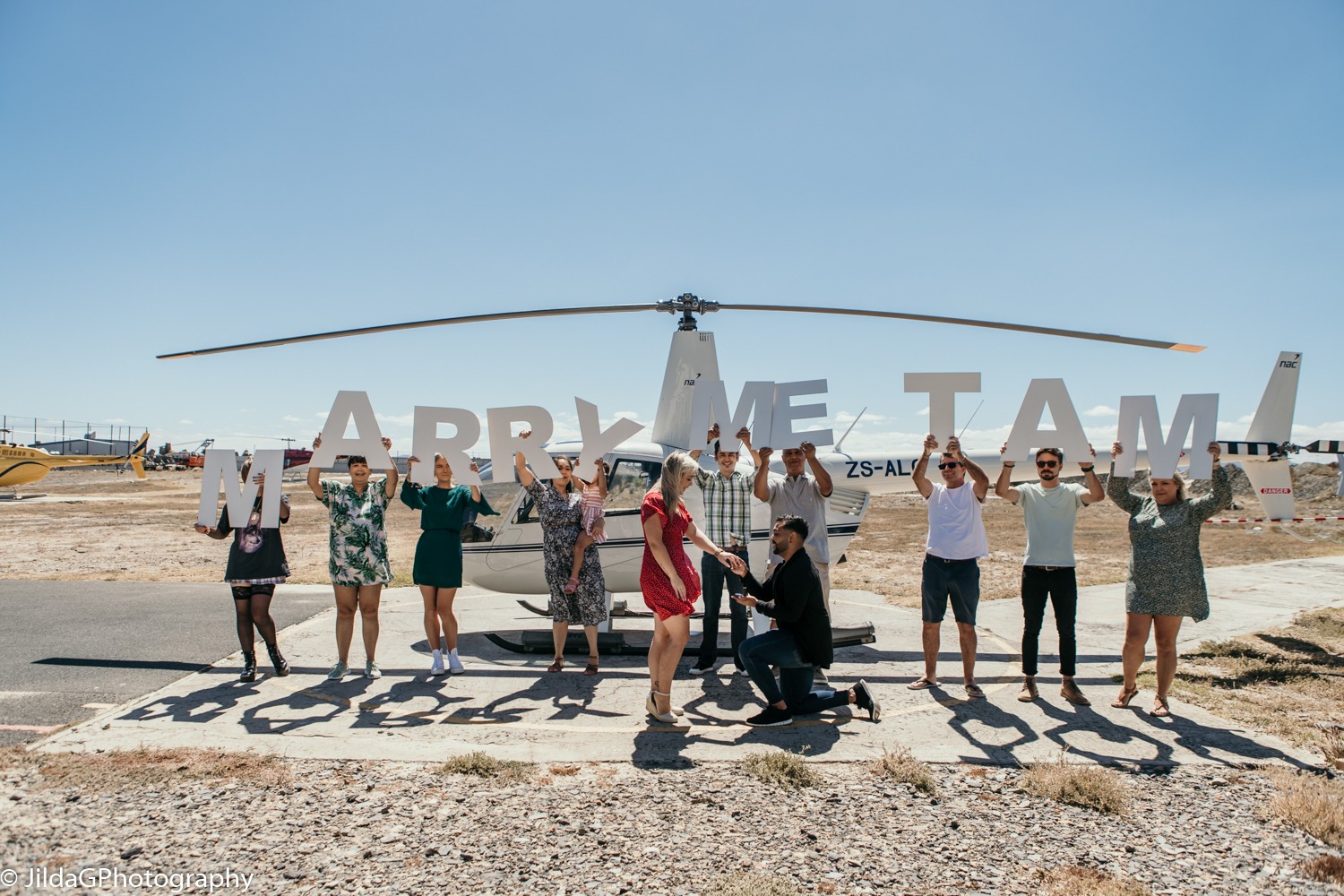 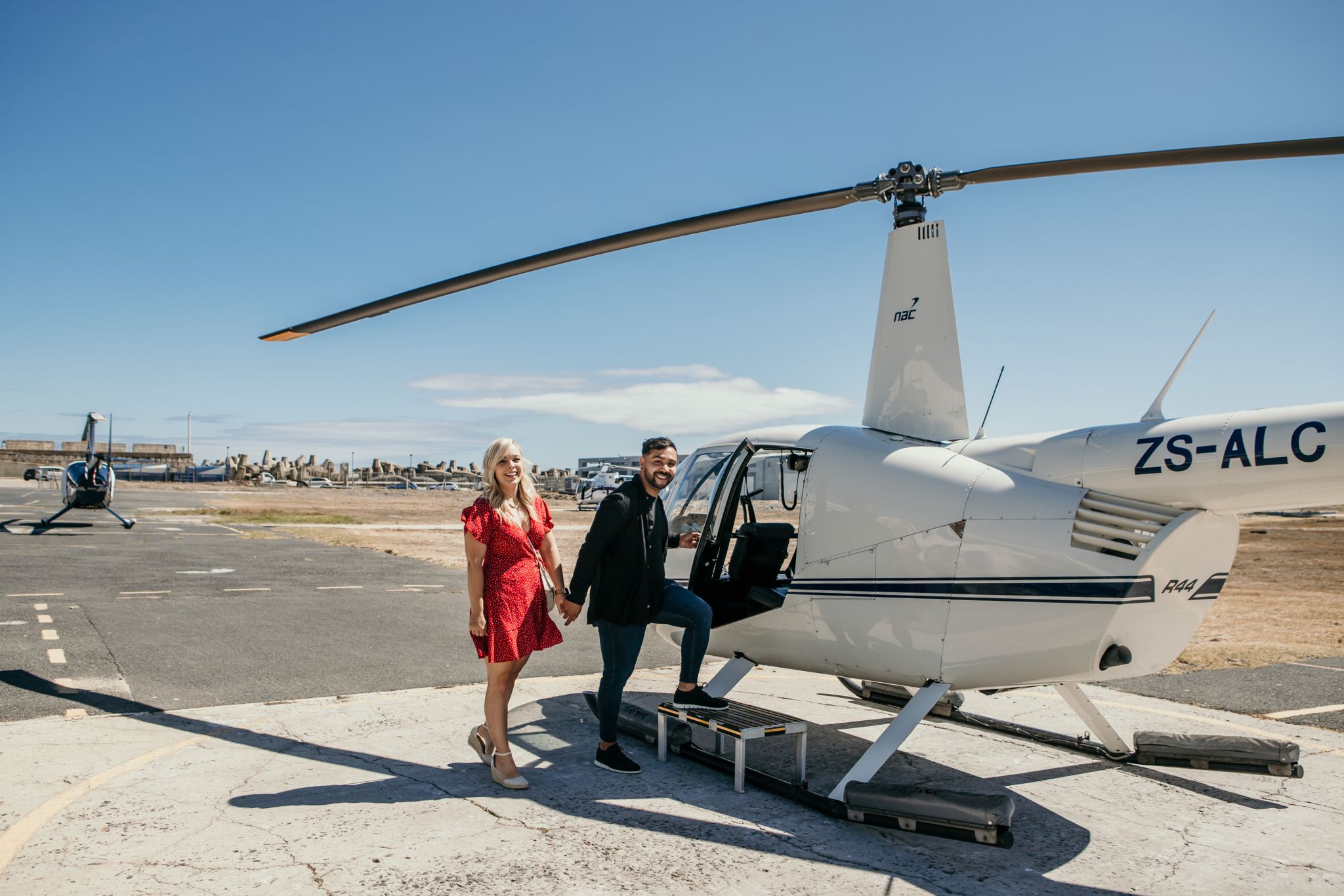 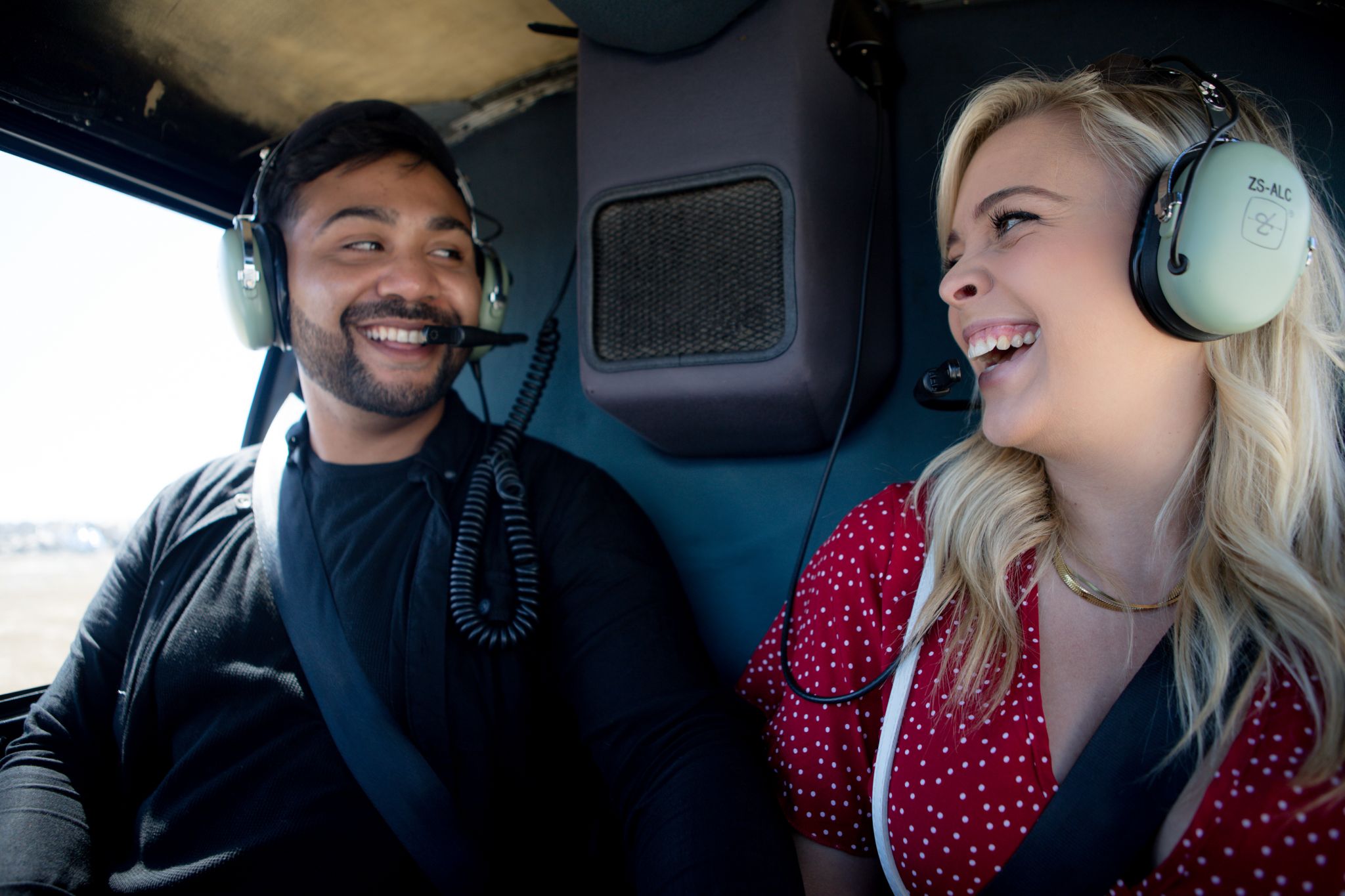 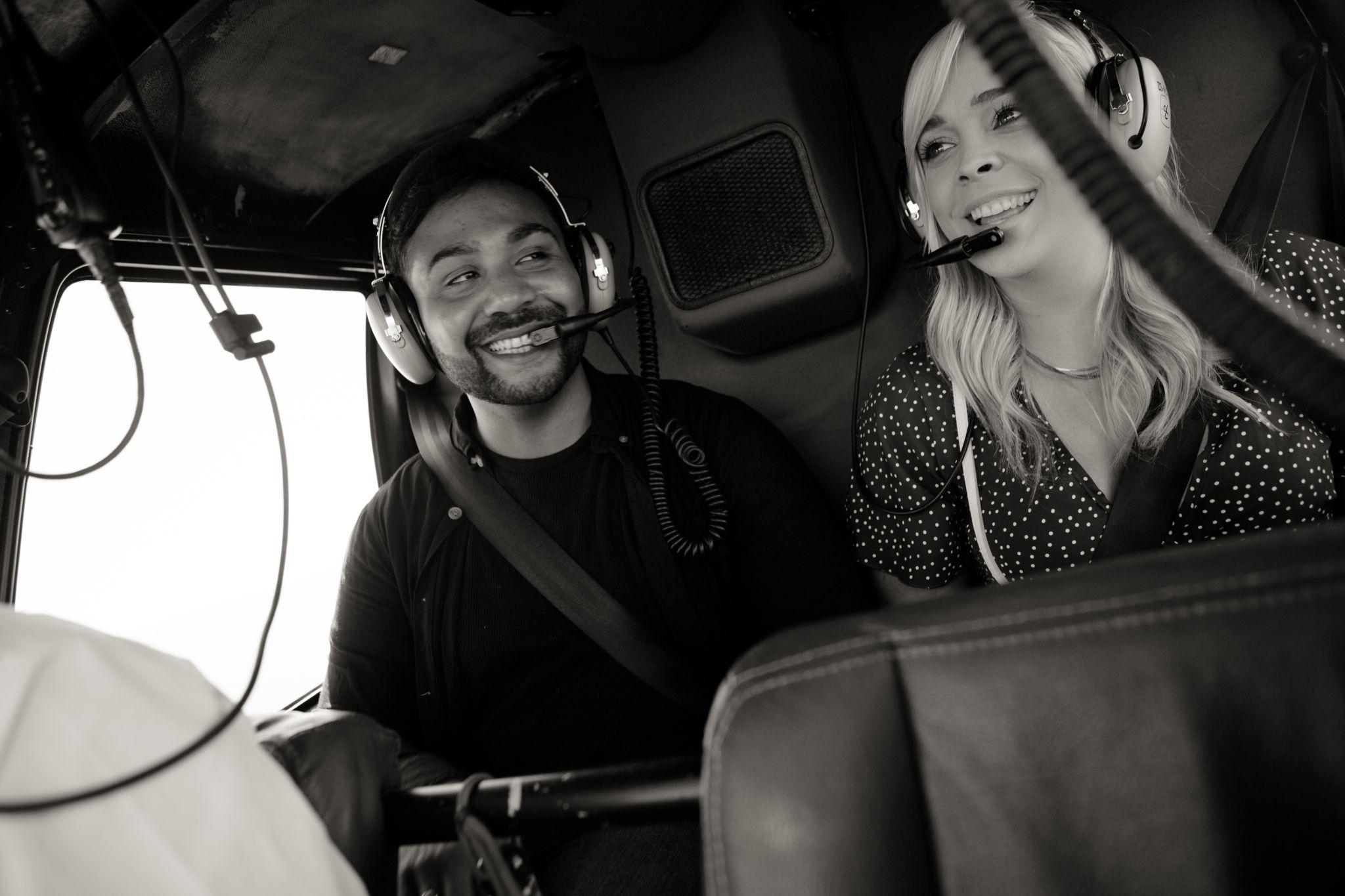 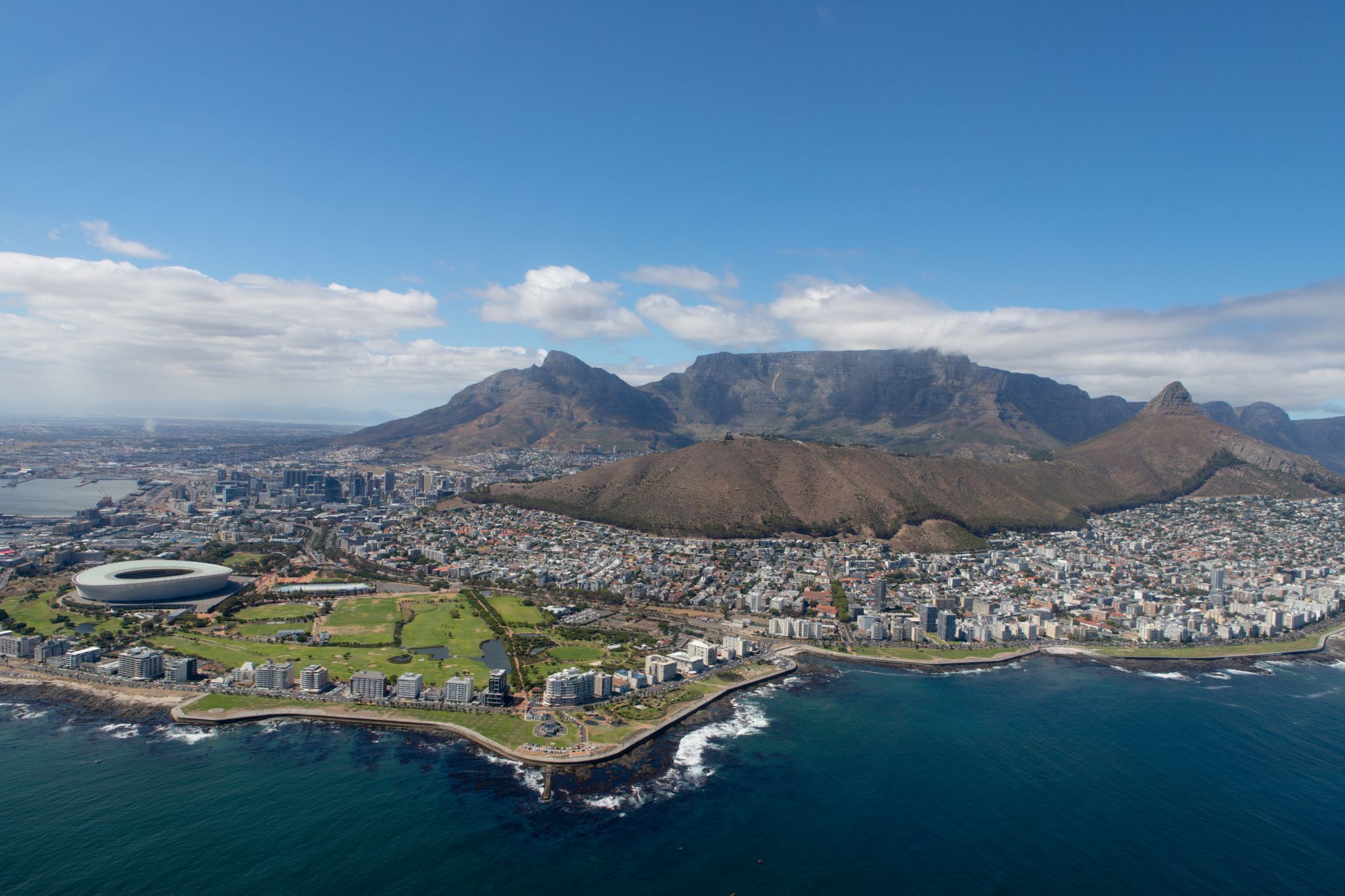 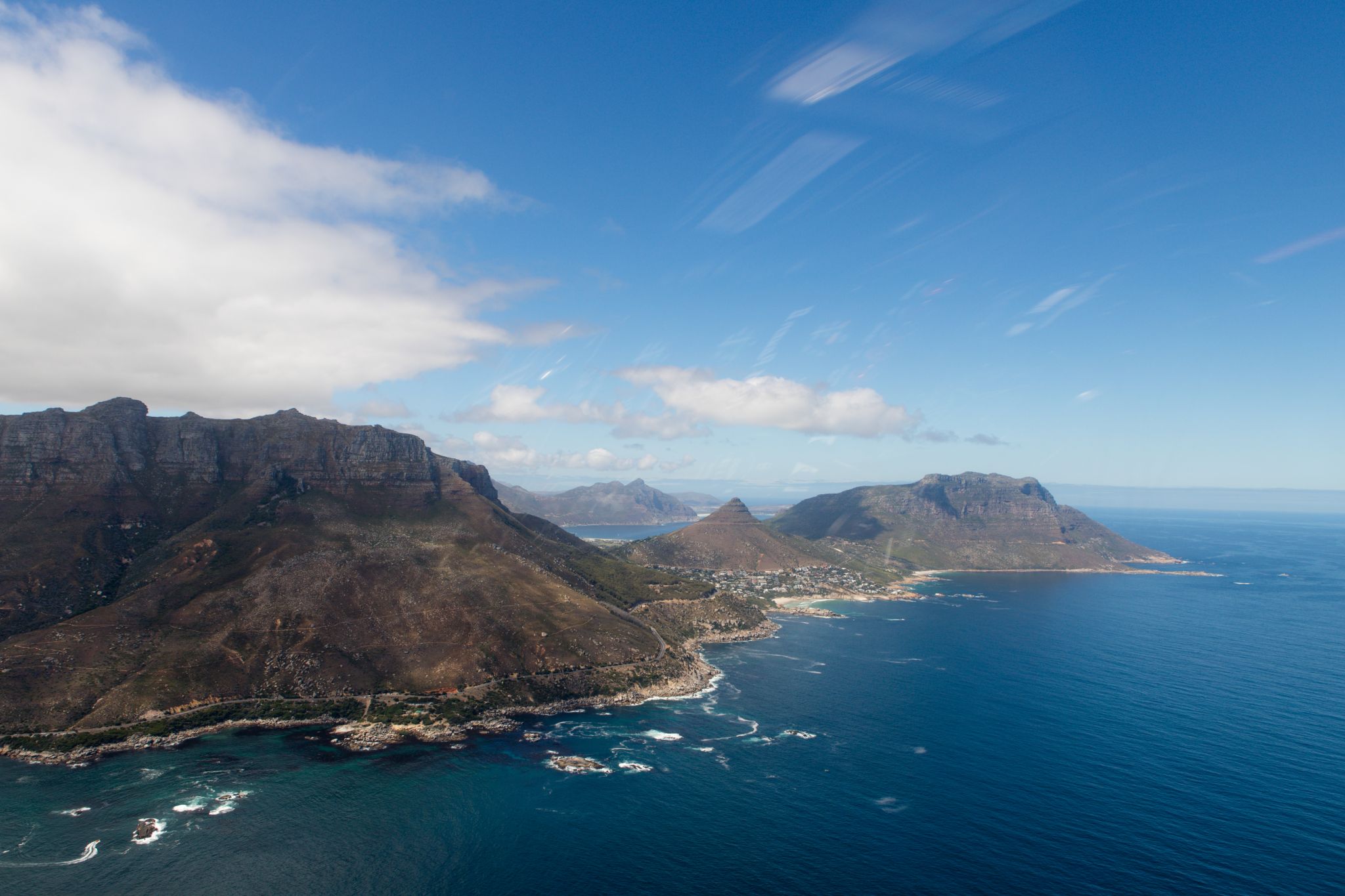 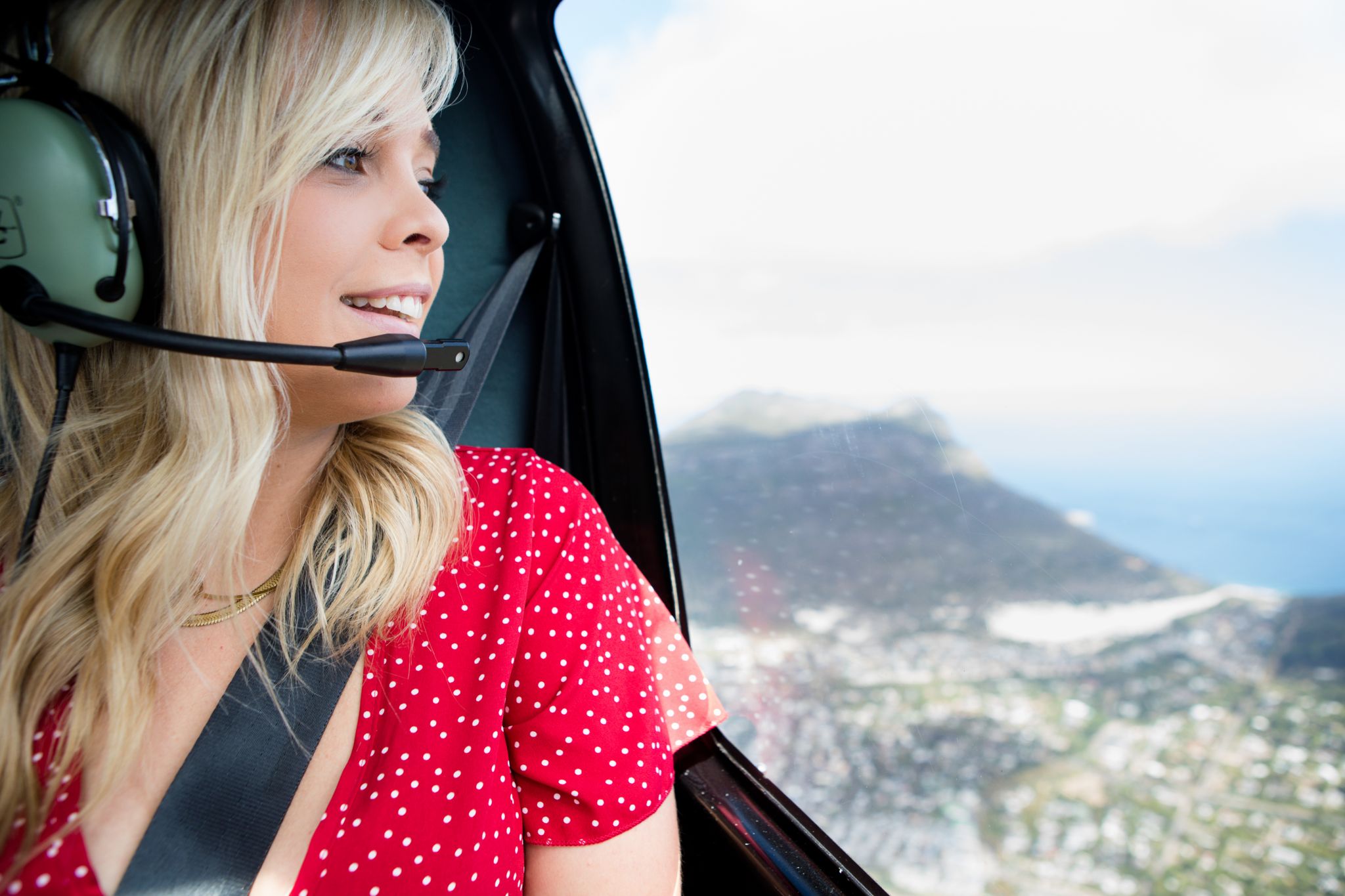 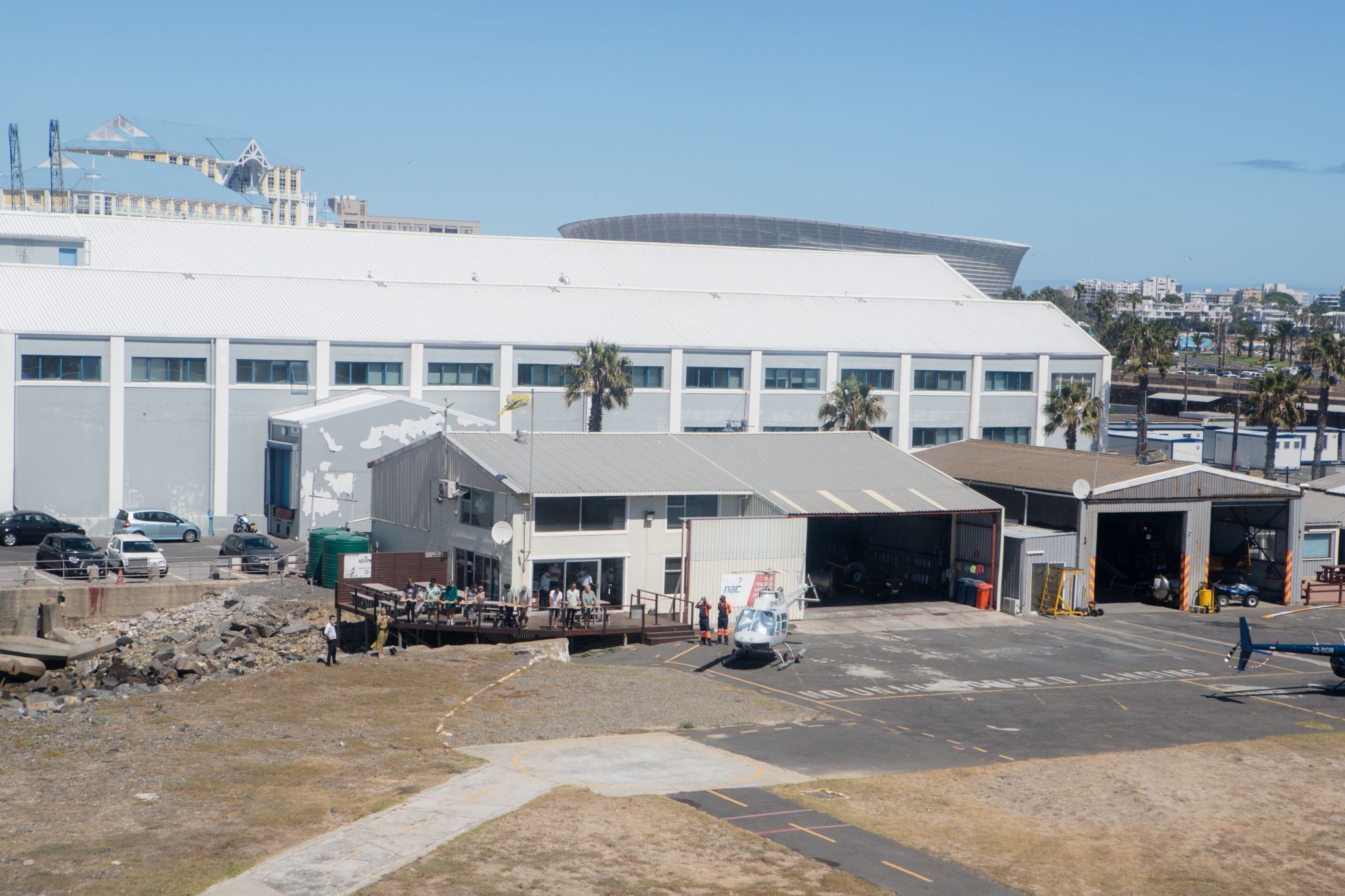 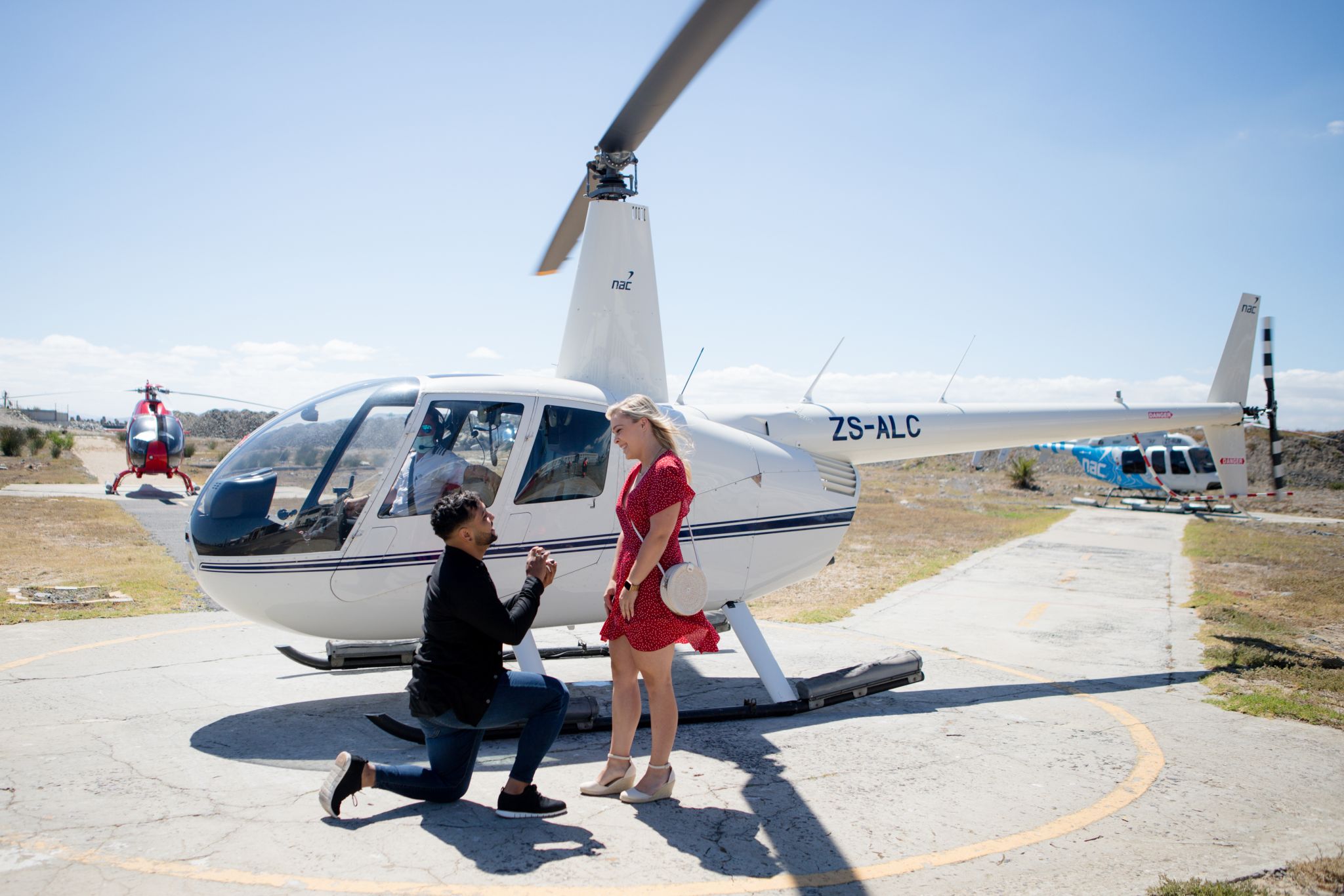 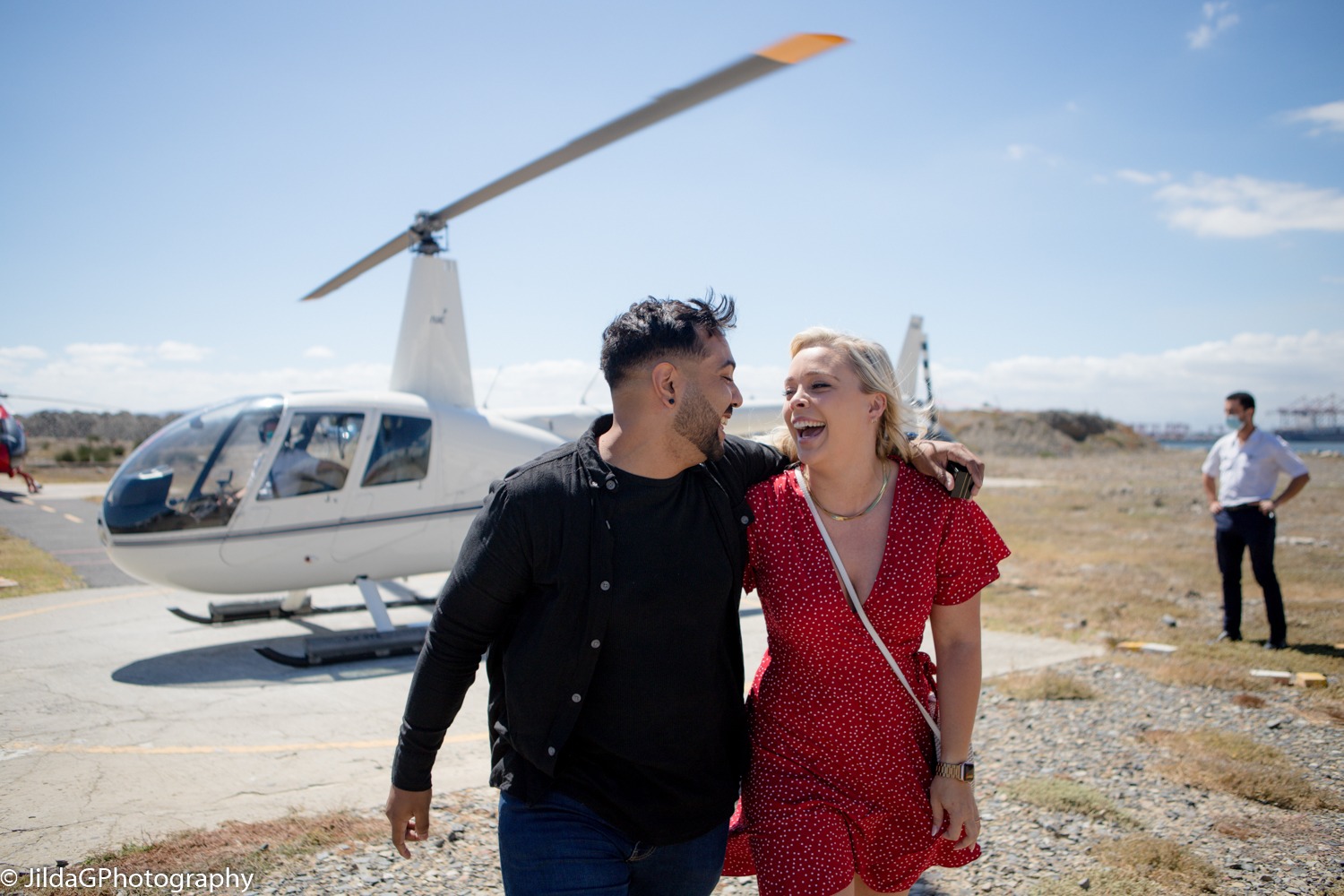 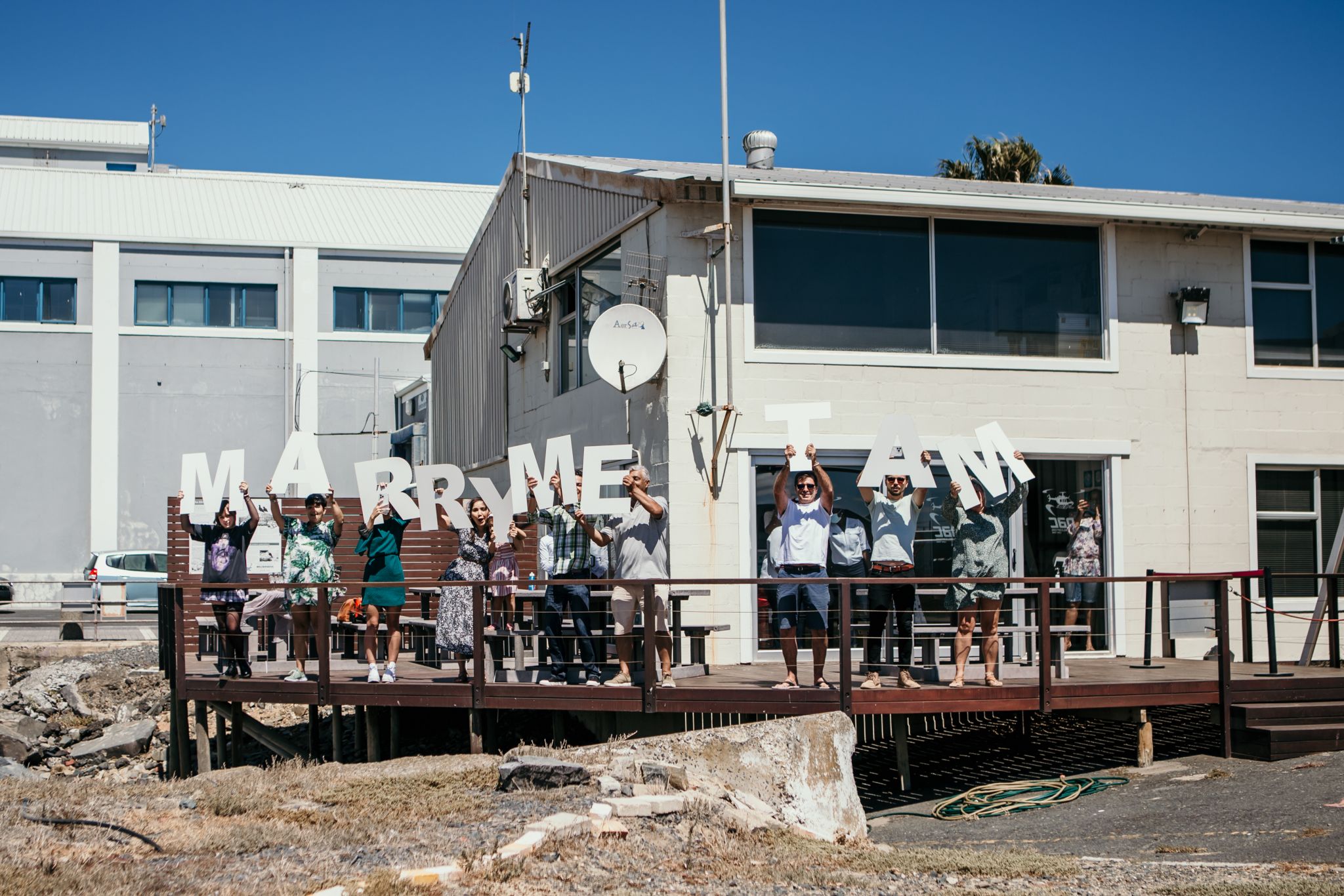 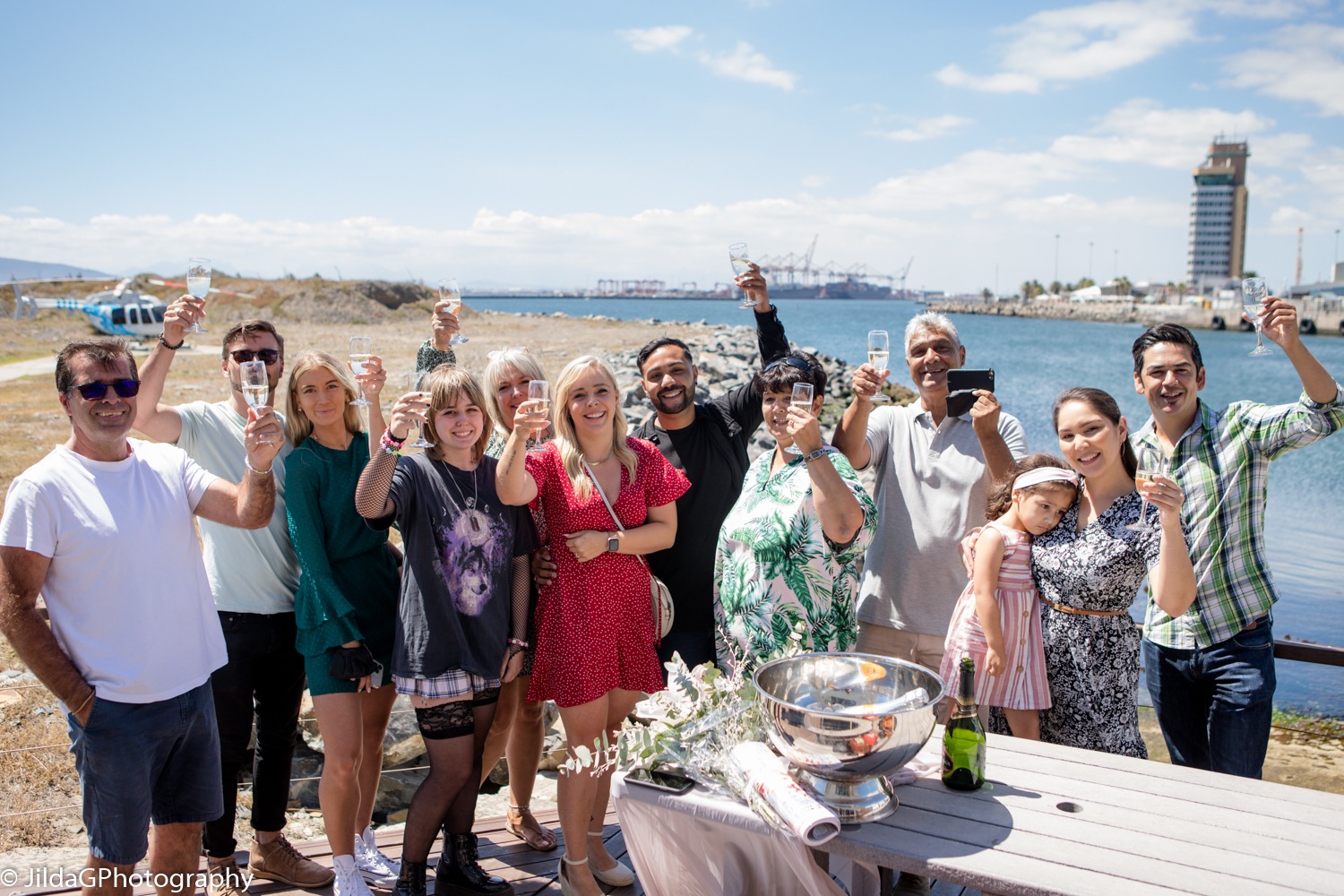 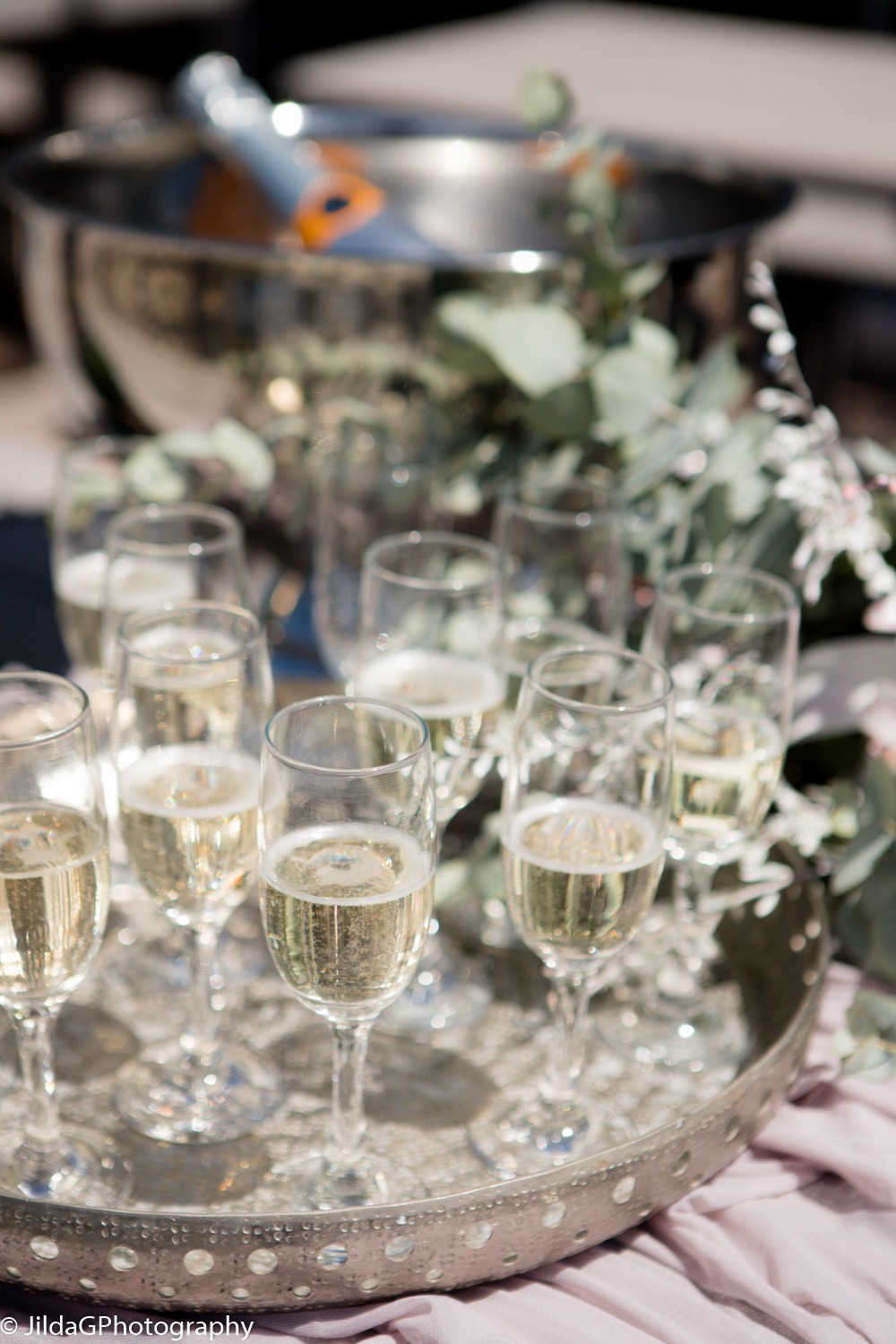 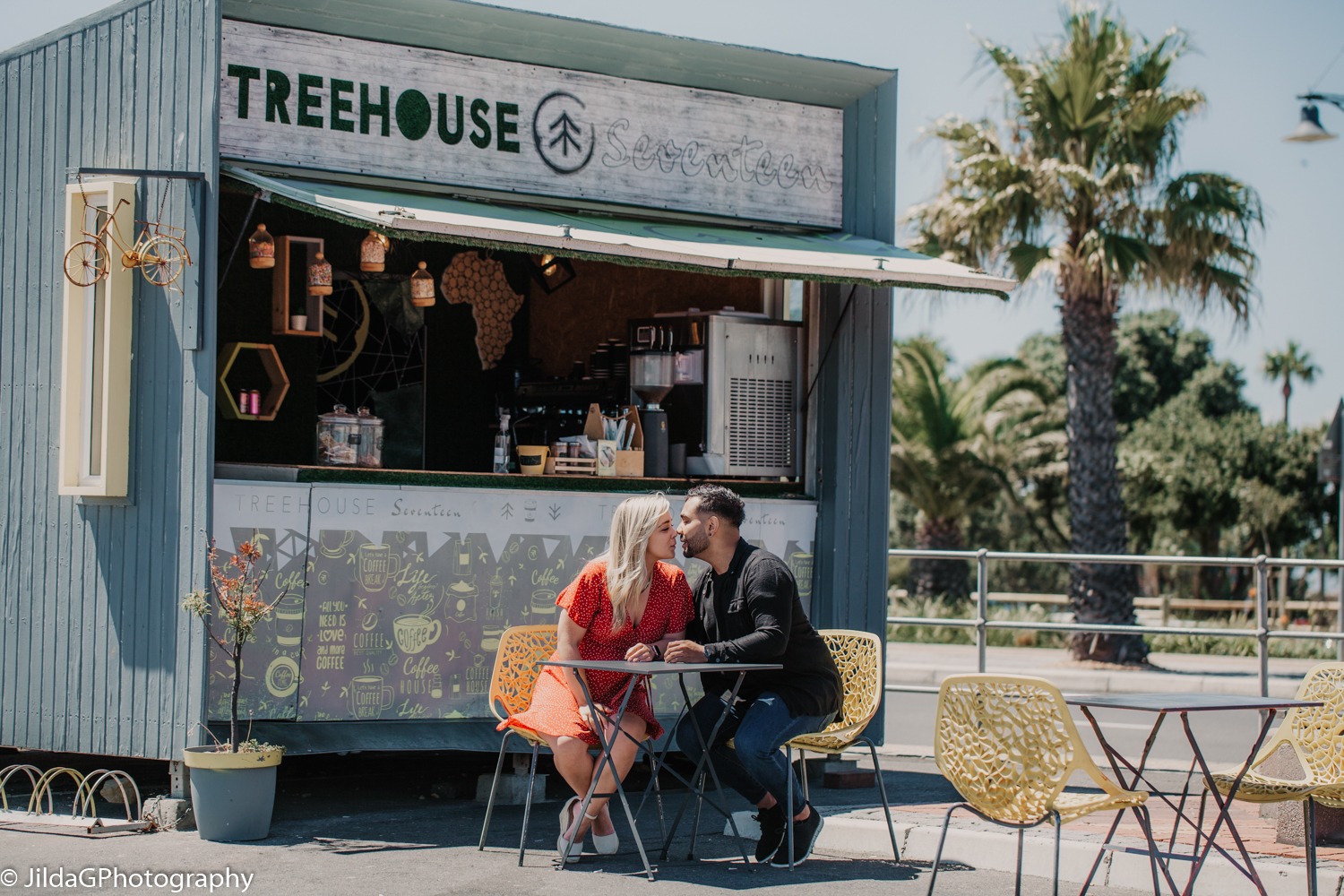 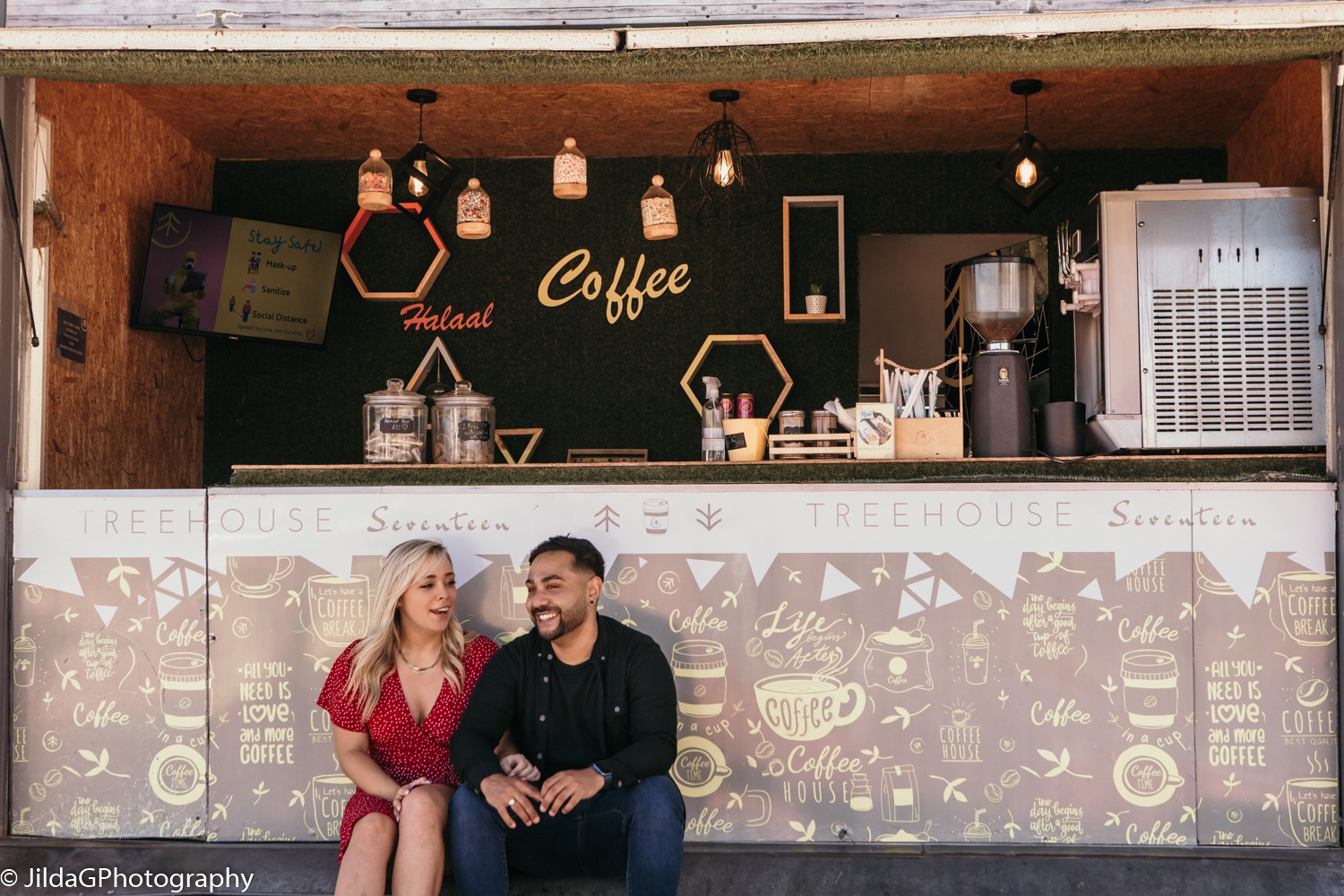 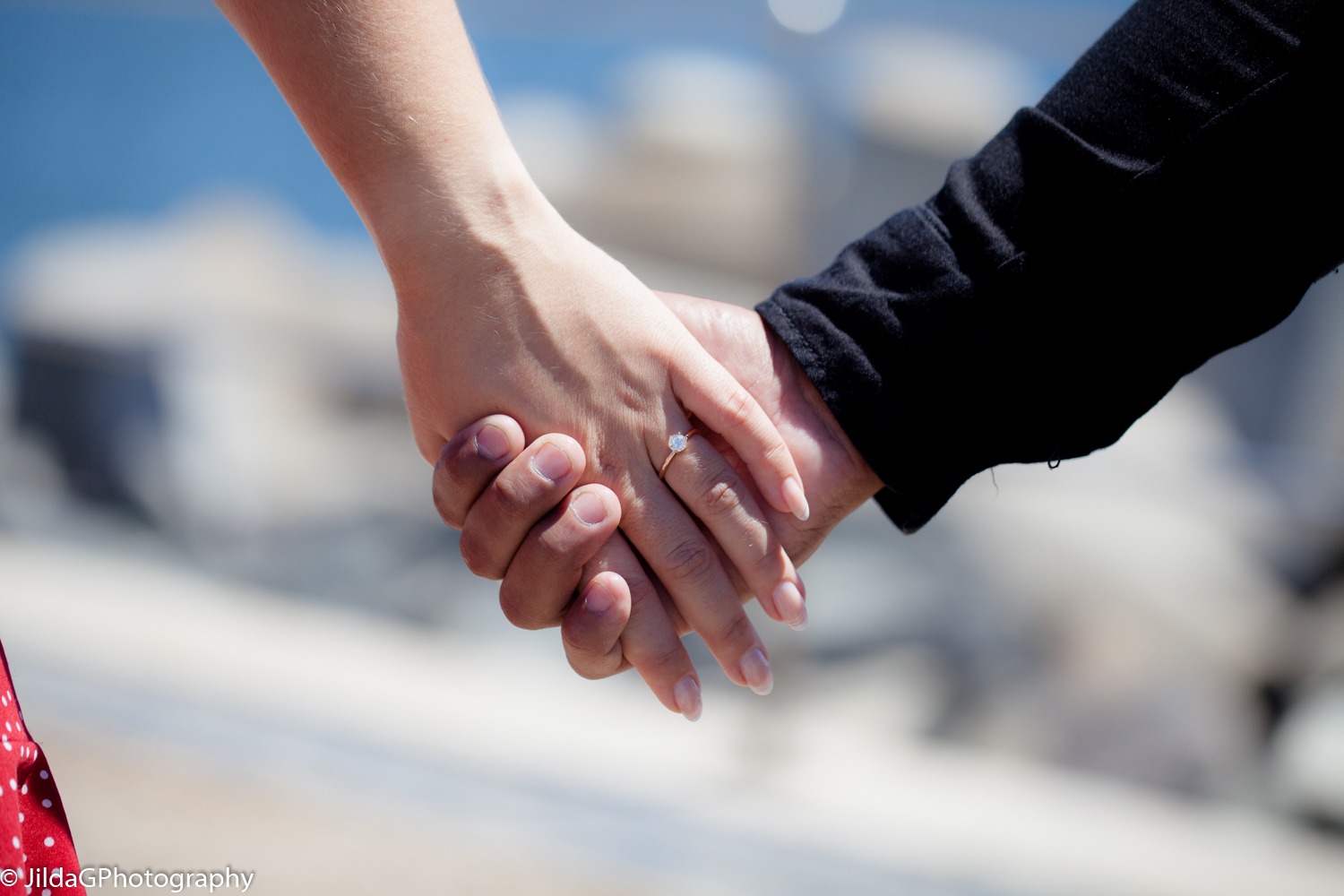